That Post Where I Finally Talk About My Brothers

If you have been reading the comments sections on here and over at XOJane, you might have seen how many people ask me the question “are you still in contact with your brothers?”

With that being said, don’t expect a riveting or humorous post today. Just a little back story.

So….without further ado, I bring you….

No, I am not still in contact with my brothers.

They didn’t grow up the way that I did. From the start, they were prized children. A boy was born and the daughter they never wanted was locked away. It’s no coincidence that my years locked away started the year my first brother was born. A boy had been brought forth and the girl was thrown away.

The boys. The precious boys were born. So wanted and truly loved. Three and five years younger than I am, they were never abused the way that I was. For all intents and purposes, they lived an idyllic childhood. From the start they both excelled in certain things, which my parents latched right on to. One was an outright music prodigy. The other quickly rose to a Pan American karate champion and eventually qualified for the Olympic tryouts. My parents were proud, these boys were the apples of their eye.

The boys that they had longed for, would turn out to be everything that they wanted. They were given every opportunity and everything they did was nothing short of brilliantly praised. When my mother slipped into mental illness and all but abandoned the family, it was me who held everything together. I took care of them day in and day out, making sure they had everything they needed. The boys never knew the stress of not being taken care of. They never knew what it meant to not be loved. They were never made to feel unworthy. I successfully protected them from the harsh reality that sometimes, everything is not ok.

Sometimes, life just is not ok.

At 26 my one brother lives ten minutes from my house. Not only is he is a paramedic firefighter who owns quite a profitable business, but he leaves behind a trail of broken girlfriends, along with a lot of empty bottles. As one of my ex boyfriends put it, “he has absolutely no coping skills. Whenever something doesn’t go his way, his only recourse is to drink himself drunk and Hulk Smash it.” Truer words have never been spoken. 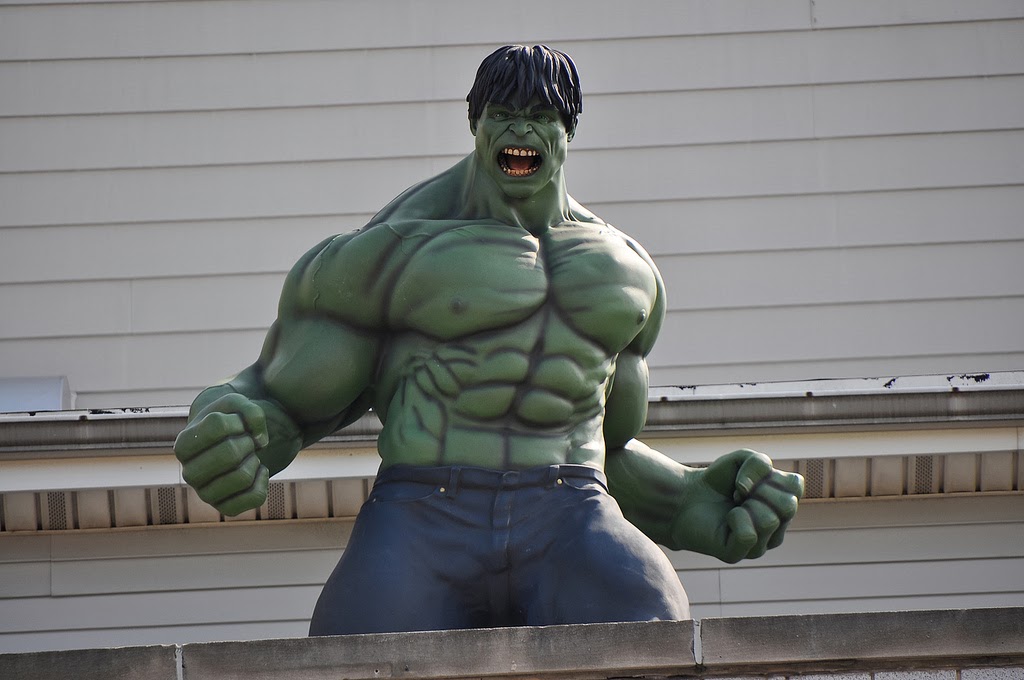 At 24, my other brother is a college graduate with a bachelor’s in political science and a minor in Spanish. He lives a few states over with his boyfriend, and he lives for drama. Wherever the drama is, you are sure to find him tagging along with whatever side looks like they will win. He is a pathological liar and easily one of the most self involved people I have ever met. Trust me, I really do try and look for the good in everybody, hence all of my terrible choices in ex’s and friends, but in his case, I looked, and I came up empty. It really is a shame, because he is wickedly funny, and a quite brilliant person.

When I made the choice to stop talking to my parents, I approached each brother individually in hopes that I could still have a relationship with them. At first they were fine with that, but a few weeks later when my mother, who has attempted suicide multiple times, fell into another deep depression because she wanted to see my kids, they changed their minds.

My brothers, feeling that they were saving my mothers life, tried to force me to come visit her. My children are not going to be pawns in her manipulative games, I won’t allow it. When I refused to visit, what was unleashed upon me was nothing short of a full out family assault. Voicemails and texts coming in at all hours of the day and night threatening that if I didn’t come around, it would be the last thing I did. Every morning I would wake up to at least 20 text messages telling me to do the world a favor and kill myself. I finally called them and told them that if I got one more voicemail or one more text, I would be pressing harassment charges on them. With that my brother used my information to call the phone company and have my phone shut off. My other brother compiled a list of every charity that helped me out after my husband left and emailed it to my entire extended family with the heading “This worthless c**t has conned people into feeling sorry for her.” They tweeted my information to CNN investigates asking them to have me investigated for running an illegal cleaning business (I am a legal business so I don’t know what that was about). It was hell. I stopped responding to them and eventually they faded away with the rest of the family that I disowned and that was that.

It took me a long time to get over the fact that they had done this to me. I don’t think they even remember how much of my teenage years were spent taking care of them. They were young and with their memories not being life altering, they eventually faded away. 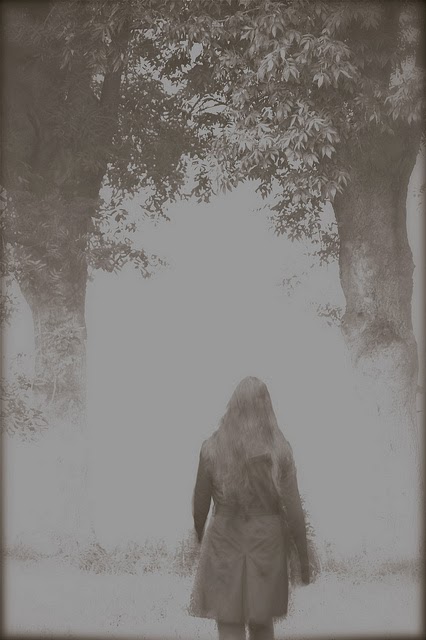 It’s funny how opposite my brothers and I grew up. Actually, its not funny at all, its mind blowing. I was essentially thrown away. Left to fend for myself and figure out how the world works with no guidance from anyone. My brothers on the other hand, had everything handed to them on a silver platter. Nothing was ever their fault and they could do no wrong. My parents spent so much time making their worlds perfect, that they have been left with absolutely no skills in how to deal with the real world. So here we are, three grown up people, and we are all damaged in our own ways.

I can’t say that I would trade places with them. At this point, if I were to be given a choice, I wouldn’t choose to have been raised the way they were. My childhood sucked. It was awful and I wouldn’t wish it on my worst enemy. It caused me to be completely unprepared for adulthood and the choices that I have made in my life are proof of that, but when I look at them, they are falling apart as well. The only difference is, I damaged myself. They are damaging everyone around them. I grew up abused and they grew up to become the abusers. I have a chance to fix myself and spread some good; they are stomping all over the good and spreading nothing but evil. That breaks my heart.

It breaks my heart to see that the next generation of my parents are being brought forth, that the cycle will continue two fold. The damage that my parents caused, it won’t die with me. It will live on in wake of their precious offspring.

My parents got everything they ever wanted. They grew two boys into two men nurtured by the knowledge that they passed down to them. They brought forth two precious off spring who have learned to carry on their work.

I am so grateful they didn’t take the opportunity to pass that knowledge onto to a third.

I am so glad they threw me away.

Dates Where I Was On My Worst Behavior