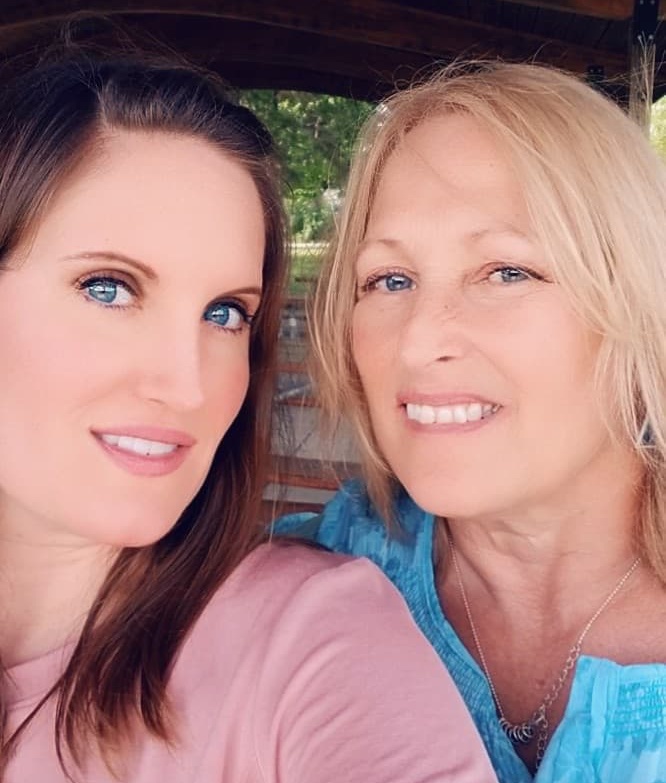 A few weeks ago I found myself standing in line at Panera, as I do every so often when Frisbee Boy’s Mom (AKA my surrogate mom) invites me to lunch so we can chat. She’s amazing, she really is. I’ve honestly never in my life, met anyone like her. She goes so far out of her way to help everyone, and it’s just a quality you often see in today’s busy world. When The Girl Child was in the hospital, she and her husband booked us a hotel room for the night. When The Girl Child got home, she showed up the very next day with cupcakes. That’s what life is like with her, all of the time, because she is, as I said, amazing.

I like her and she likes me, so it’s usually a good time, but it’s also weird.

I mean come on, remember the time her and I went to Goodwill and she convinced me to try on someone’s bedroom shoes? Or that time we she and I went grocery shopping, and I got stuck in the freezer? 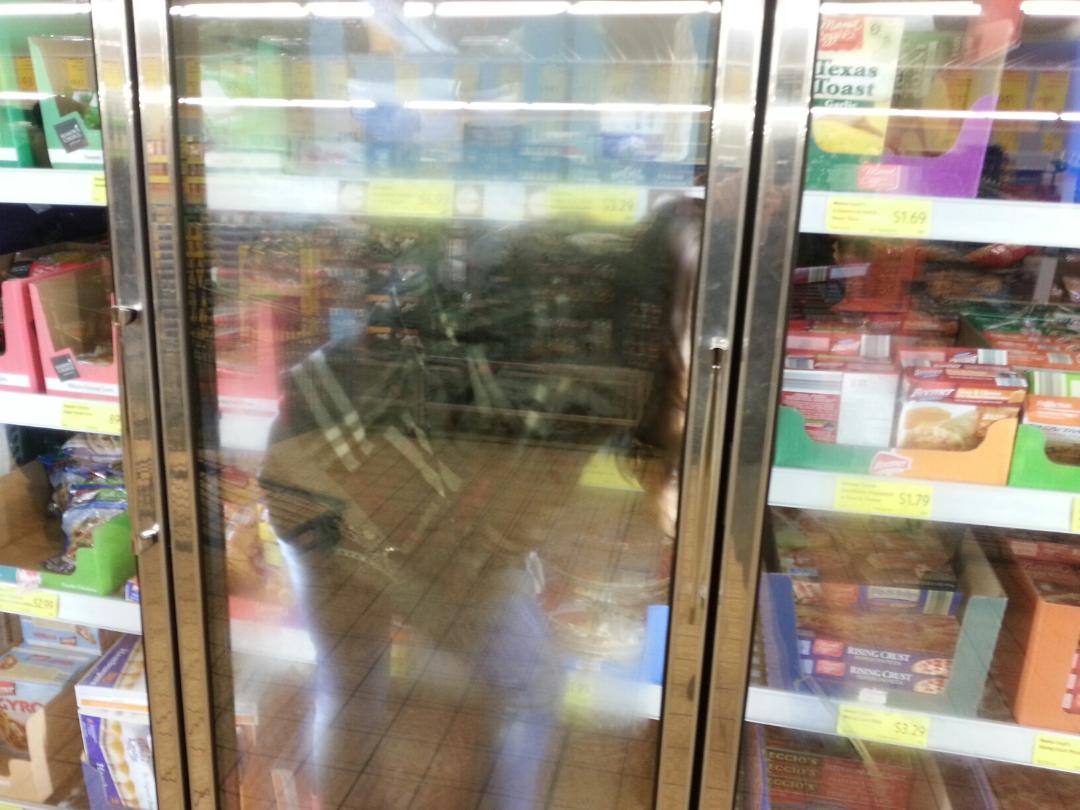 (Bonus points for anyone who can find that blog in the archives, I know it’s around here somewhere!)

Seriously, what on earth were we thinking?

We weren’t, which isn’t uncommon, and a fact that she routinely reminds me of on a regular basis, just as she did on during our time at Panera. So there we are, standing in line looking at the menu, and she tells me that she thinks she is going to get a broth bowl. Never hearing of a broth bowl before, I ask her what that is.

“Oh,” she says excitedly. “It looks great and I’ve never had it before. It’s like a bowl of flavored liquid, and it has like noodles and vegetables, and sometimes a little bit of meat in it. It sounds great!”

“Ohhhh” I say to her, conveying that I now understand. “Yea, I’ve had that before.”

Looking like a little kid who just had someone cut in line in front of them at the carnival, she asked “you have? What was in it?”

She looked at me for a minute and I could literally see her brain working to understand that a broth bowl was just a fancy name for over priced soup, and then she smacked my shoulder and told me to shut up. 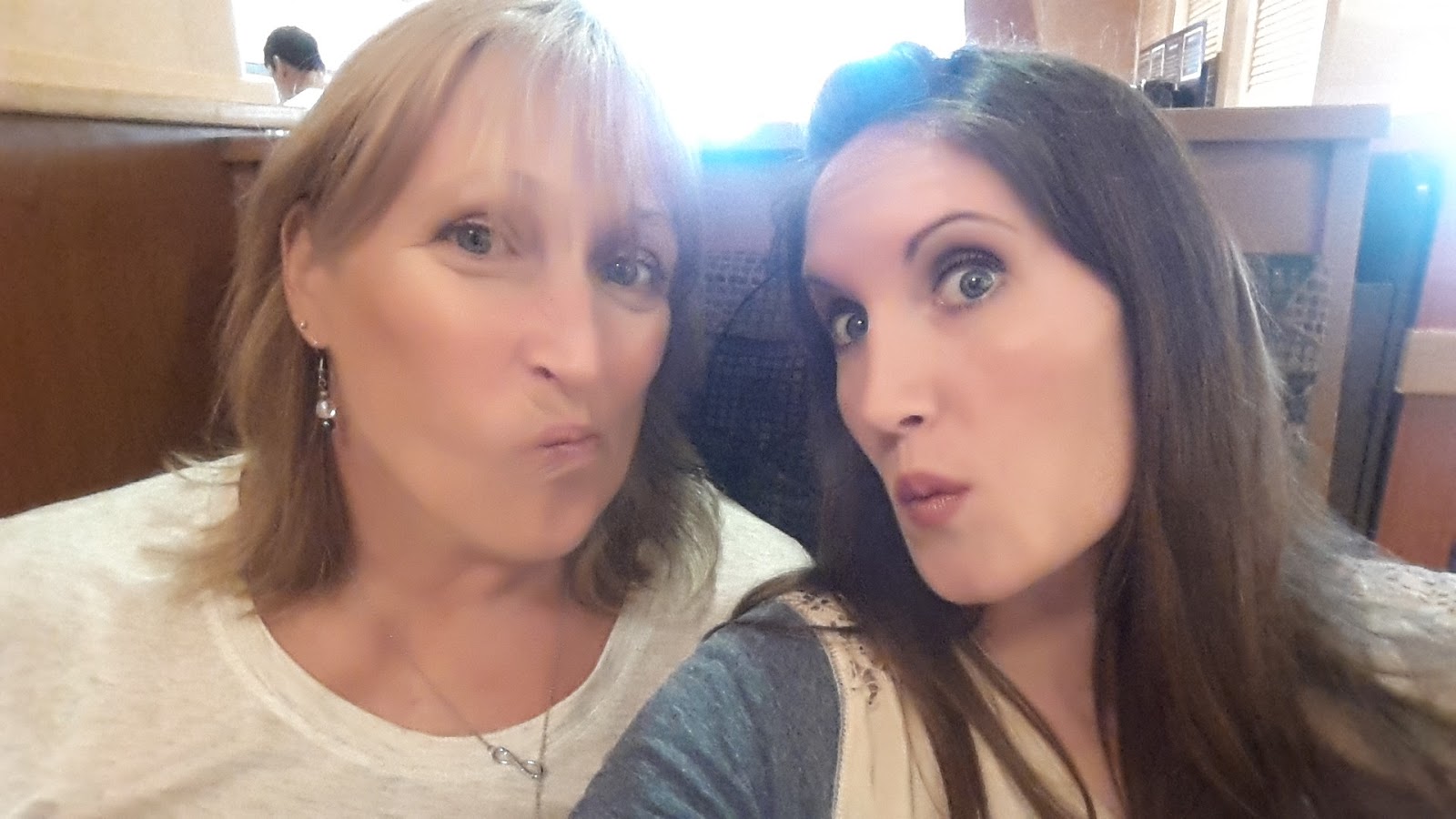 A few days later I saw her again, and since I’m such a good fake daughter, I of course, had to make fun of her for it, just a little bit more. This time she laughed with me while I laughed at her, and eventually, when we both stopped giggling and began to drive down the street, we saw a woman doing something in her yard that involved digging a large hole, laying a tarp over it, and then spraying it with water.

And sure, of course I was wondering what she was doing, but my thought was interrupted by Frisbee Boy’s Mom giving me her opinion on the situation.

“What in the hell is that lady doing?” she asked, loudly. “It’s not like you can just dig a hole in the ground, line it, fill it with water, and call it a swimming pool.”

I sat there for a minute while I let her words sink in (not for me of course, but rather back into her own ears), and when she didn’t say anything, I decided to ask her what I was now wondering.

“So… what would be the appropriate way to create a swimming pool?”

She looked at me with that familiar “the wheels in my head are trying to work” look, and then told me to shut up, again.

So I did, Until now. Because it’s just too funny to keep shutting up and I thought you all might want to laugh at her with me. 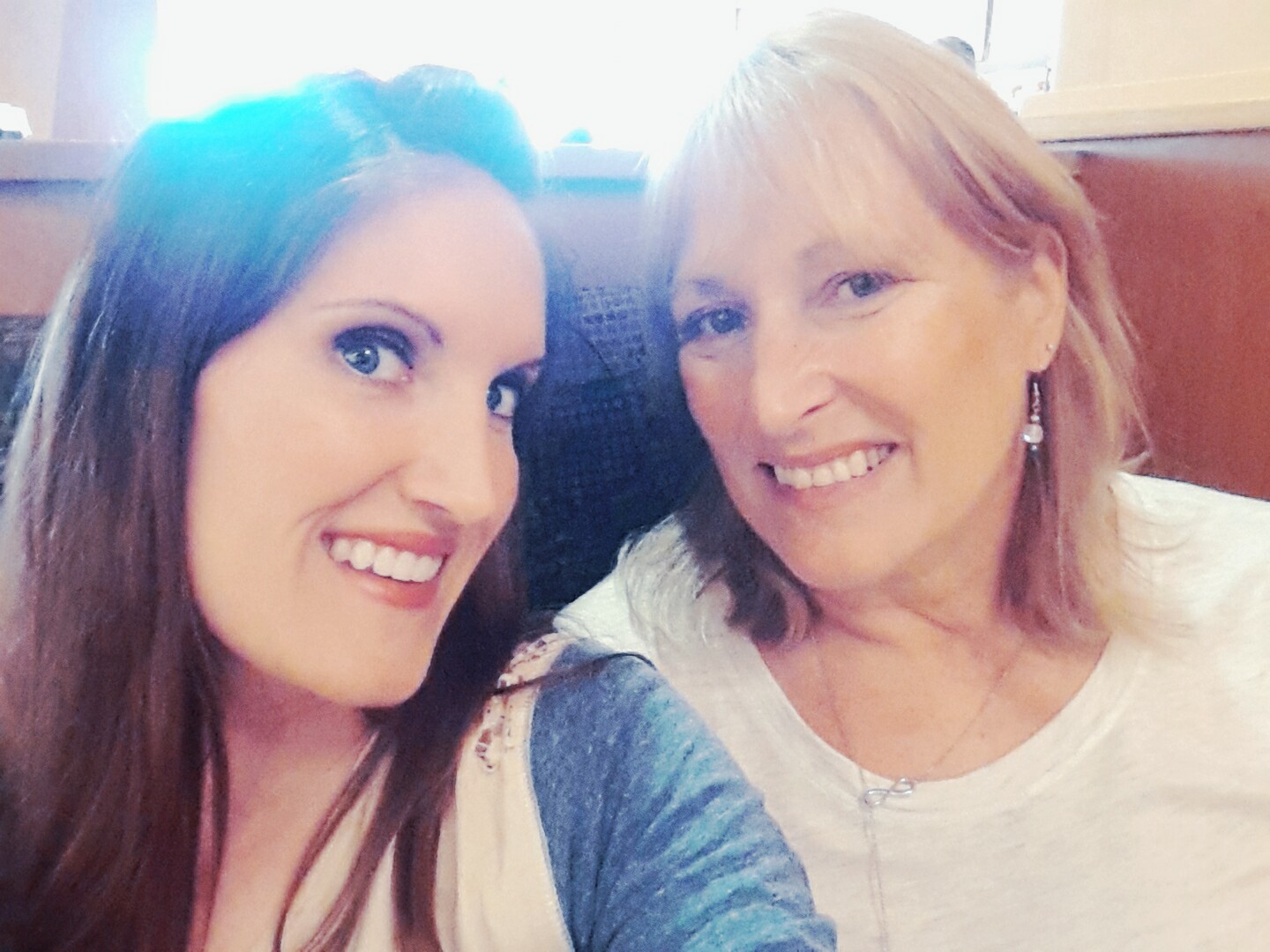