I’m Going To See My Mother

I run on a near daily basis. Miles upon miles fly by under my feet and while I run for exercise, I also run for a deeper purpose. I run because it is a very controlled way to deal with the anxieties of my past. For a long time, running was the only coping mechanism I had for the horrors that were forced upon me. Did you know that the most basic instinct we have as living creatures is our fight or flight response? Dating back to the creation of our existence, we as human beings have been programmed to protect our survival. Our brains are hardwired to tell us that if our very existence is being threatened we need to either fight or flight (escape, run, flee). Whether I was a child or a wife smaller than her husband, I always knew that fighting back wasn’t an option, so I had better get as far away from the situation as quickly as I could, and so I ran. I chose flight. 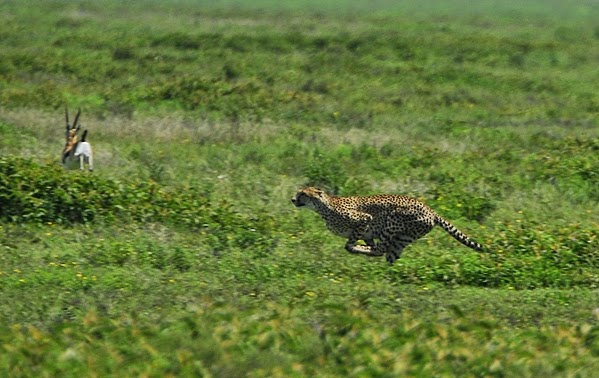 As I was growing up, when I could tell that the level of safety in my home was becoming unfavorable to my survival, I would run. I literally ran and I didn’t look back. I figuratively ran from my childhood into the arms of my abusive husband and then I literally ran from him on the many nights I escaped his grip and made my way out the door. Not to mention, if you spend any time living on the streets you will not only learn how to run, but you will learn how to run fast.

I can recall several times when I’m pretty sure running saved my life. My memories are littered with recollections of climbing out of my bedroom window, jumping down to the ground below, and slipping silently into the dark of night. I remember one time when I jumped from my ex’s moving car and after stumbling, I took off running as fast as my legs could carry me.

Giving into my “flight” mode has been a big part of what has kept me alive.

Obviously I am thankful for that, but what about now? Recently I’ve found myself in situations where I have literally run from things that brought up emotions similar to the one’s I felt during an assault. Last September after the first assault from the guy that my ex sent after me, I found myself sitting in the office of one of Mr. Attorney Man’s colleague’s. The colleague was asking me questions about the assault so quickly and with such directness that the emotions and fear I felt during the assault came exploding to the surface. The next thing I knew I found myself running to my car. You guys, I literally stood up in the middle of this man talking and RAN out of this guys office, down the stairs, and out of the building.

That is a perfect example of a flight or fight response going haywire.

When something brings up the exact same feelings that I felt when my life was in danger I find myself running for the hills. Now don’t get me wrong, I don’t go fleeing from every uncomfortable situation, there have been plenty of awkward dates and meetings for the nonprofit where I have been completely out of my element, but the situations that bring up feelings of my life being in danger cause me to go running like my feet are on fire, even if there is actually no danger present in the current situation. The shadow’s of my past creep up behind me in hazy forms that I can’t make out, but spark a terror in me that that causes me to run for my life. 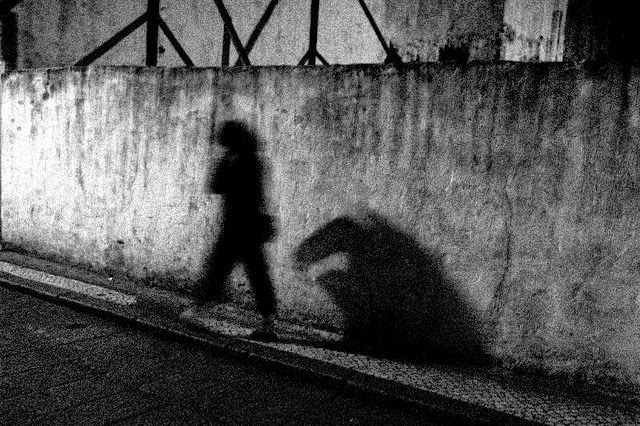 I get that this is a problem. I understand that this is very common in post traumatic stress disorder, which is most likely what I’m dealing with to some degree. Remember the story I told you about how I was fooling around with a guy and he said something that caused me to literally leave reality for a few minutes? Or the story I told you about how I nearly ran from the courthouse on the day of my hearing for the order of protection against my ex, and the only reason that I didn’t actually leave was because my attorney was sitting in the hallway and would have seen me?

I need to fix this.

Yep, you read that right. I am going to go see my mother. 15 months after I disowned my family, I’m done running from them.

Why now? Well because she caught wind of the nonprofit I started and has been sending me some pretty colorful emails telling me that if I go public with this I will regret bringing shame to our family. You see, the thing about my parents is that they don’t make threats. They make promises.

I’m done running. I’m done hiding from my past and I’m done running from them. Its time for me to stand up for myself. Sure, I did that when I cut them out of my life over a year ago, but it was a silent exit. I just made myself unavailable to them and cut off contact. I needed that time to find myself, to heal without the influences that are them, the influences which always lead me down the path of destruction. These 15 months have done wonders for my soul and honestly, if it weren’t for this nonprofit, I would just never speak to them again, but that doesn’t seem like a feasible option anymore. They are going to come after me one way or another when I take this nonprofit public and the only real control I have in the situation is how I am going to deal with it. I need to open this wound now so that I know exactly what I will be dealing with before I go public. I need to see what I will be up against so that I can get ahead of the situation and am not blindsided down the road.

I’m done running. I’ve spent my entire life proving to myself that I have what it takes to survive against the world, but I still pick up and run for my life in situations that remind me of past dangers. I need to get to a point where my brain can understand that its ok now, that I’m ok now. I made it out and I’m strong enough to stand up for myself now. I’m strong enough to fight.

Here I am, thirty years old, desperately trying to pull together a life from the salvaged ruins of my smoldering past, and my parents, the one’s who gave me life, are still trying to light the fire under my feet. It saddens me to the core that while most people out there have parents that delight in their accomplishments, mine want nothing more than to see me fail. That they smile when I cry. That my pain, brings them joy. It sickens me because when I look at my children, nothing makes me happier in the world than to see them smile, but when my parents look at me, they only smile when I cry. 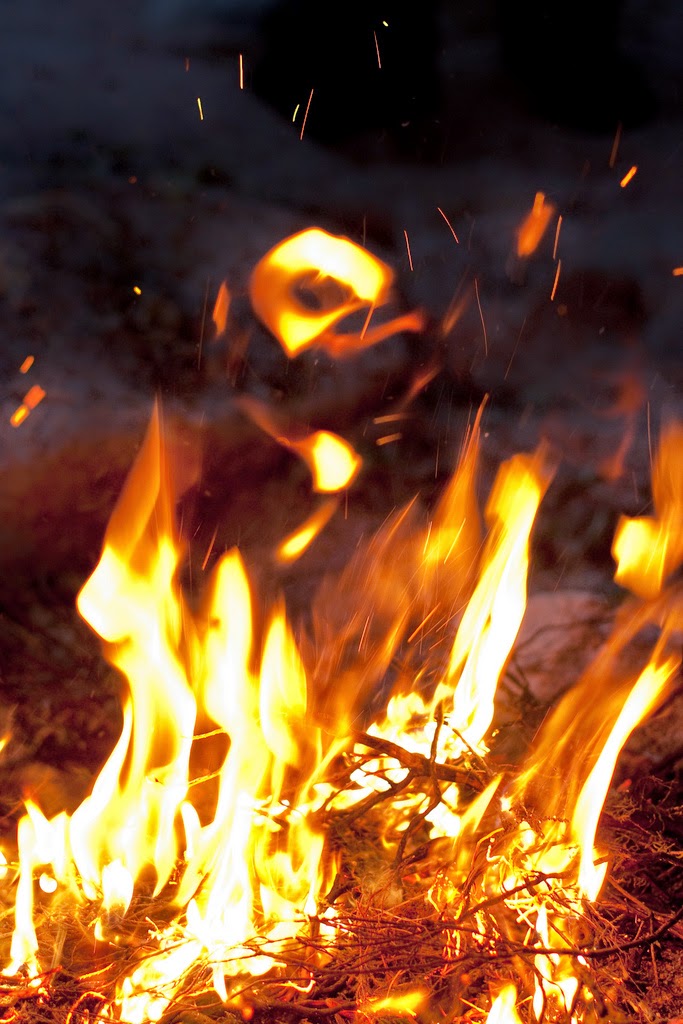 Between you guys and me, I’m completely terrified. I don’t have a clue how this is going to go, I just know that its not going to go like it has in the past. In the past I would leave every interaction with my parents feeling broken to the core and thankful that I was still allowed to be a part of their family, despite how ashamed they all were of me. I left hoping and praying that I could change and become someone that was worthy of the air that I breathed.

I’m stronger now.
I’m not only stronger now, I’m strong enough. I’m strong enough to face them. I know my mother’s games and I know how she tries to manipulate me. I’m no longer striving to gain her approval because I know I’m never going to get it. I know, that I, born of her own flesh and blood, will never be anything of value to her. I’m done trying, and that, is why I know I’m ready. 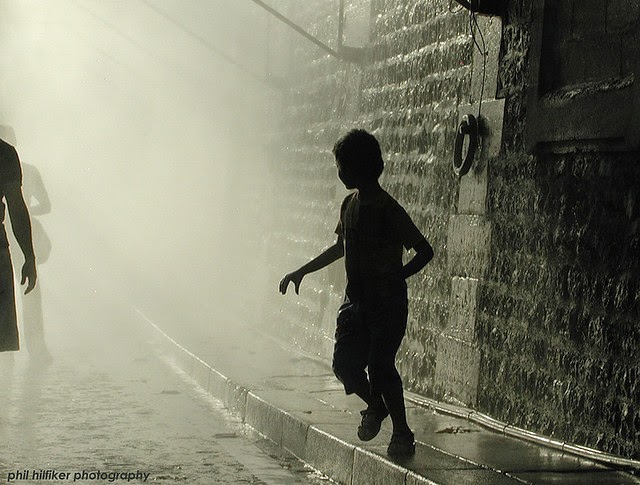 I don’t want to run from my life anymore. I’ve been working so hard to build myself a new life that I want to make sure that I’m not going to just pick up and run away again, leaving it all behind.

I need to stop running, I need to deal with the situation head on. As many things as I’ve dealt with this past year, as much as I’ve overcome, there’s been a few untouched subjects where I have yet to choose fight over flight.

I’m going to see my mother and tell her to leave me alone forever. I’m not going to reconcile, not to allow her back into my life, but to fight. To fight for my life. To prove to her, the only thing that I may ever be able to prove to her, that I’m going to fight for what is mine, and that I’m done letting her destroy me. That for the first time in my life I’m choosing to fight her and I’m not backing down.

I need to prove to myself that I can fight. That I am capable of standing my ground and fighting for my life.

Either one of two things is going to happen, they will finally see that I’m not letting them destroy my life anymore, or I may be the town’s first honor killing. I’m a little bit joking and a little bit not.

All I want to do right now is to run, but I won’t. It’s time to stand my ground and defend what’s mine.

Your being, the entity that is you, the integrity that you behold, is a culmination of the things that you stand for and the life you fight for.

I know the life that I want and I’m going to fight for it.

I’m going to see my mother. 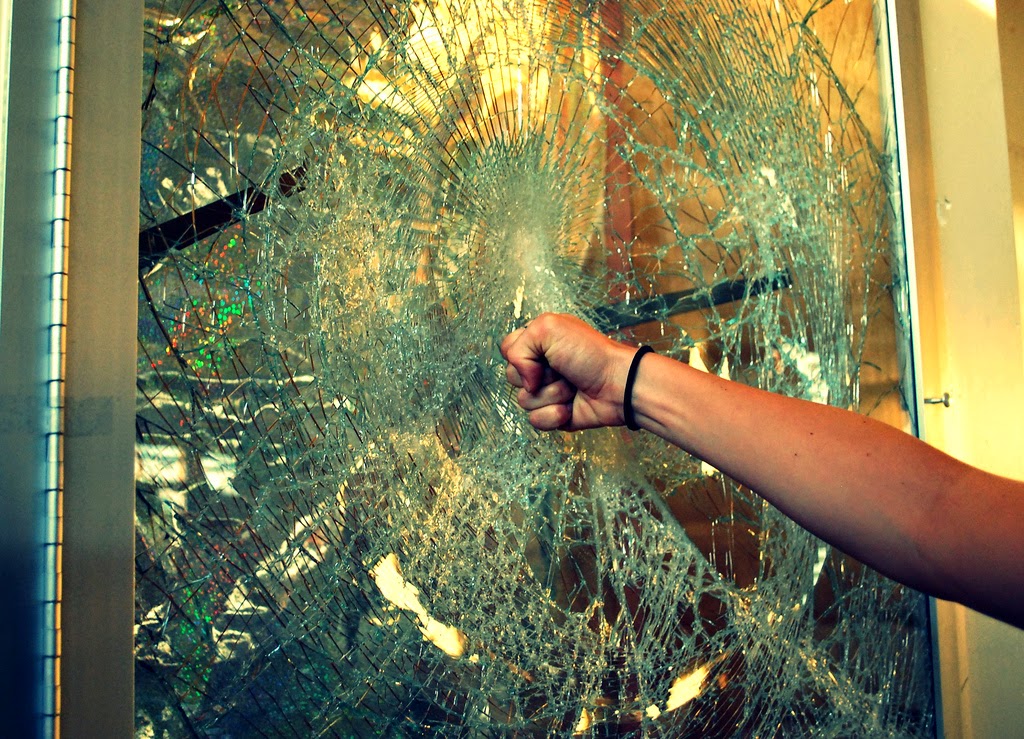 It’s About Time For Some Updates!!