The Sex Toys I Couldn’t Get Rid Of

So here’s a strange story for you….because really, let’s be honest here, more than half of you tune in everyday to watch the train wreck that is me.

I’m totally ok with that.

Anyways, once upon a time almost exactly ten years ago, I had a bridal shower before getting married.

My ex worked with a woman who thought it would be funny to give me a giant box of the raunchiest sex toys one could possibly imagine, at my bridal shower. Not at the bachelorette party, oh no, at the bridal shower. 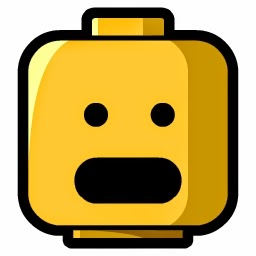 Now I’m not judging anyone or their sexual preferences, but most everything in that box was not really my kind of deal. You guys know me, I’m pretty sexual, but 90% of the items in there were harcore strange; as in things that I couldn’t even have imagined using….or fitting…..anywhere.

The woman that gave them to me was also getting married in a couple of months so I figured that I would save a little money and regift them right back to her at her bridal shower.

Here’s an interesting fact: I was planning on eloping. I didn’t have any family that I thought would have wanted to come to my wedding, my ex didn’t have any family he cared to invite, and together we just decided to skip the whole damn thing, go on vacation, get married, and save our money for a house. Well three weeks before our plane was set to take off my parents FREAKED out. “What would people say? What would people think!? Our only daughter getting married and she didn’t invite the neighbors!”

They planned my entire wedding in three weeks. THREE WEEKS.

Because of the condensed timeline my bridal shower was only days before my wedding. My ex and I did not live together before we got married (that was big mistake!) but two days before we got married we moved our belongings into a rented townhouse. The box of sex toys went with us because really, where else would I leave them? At my grandmother’s house where I had been living?

As I was frantically trying to unpack and get our new place settled, I dumped all the raunchy sex toys into a clear box that I had used during the move, and then shoved them under the bed. I was planning on just getting them out of my sight for the moment and dealing with them later.

Two days later we got married, left for our honeymoon, and left my parents a key to feed our cats.

Can you see where this is going??

I even had the insight to not only close, but lock my bedroom door before we left just because I didn’t want anyone in my room, but at one point my DAD and my BROTHERS could not find one of my cats and thought maybe I had accidentally locked him in my bedroom. The popped the lock and started a scavenger hunt through my bedroom. 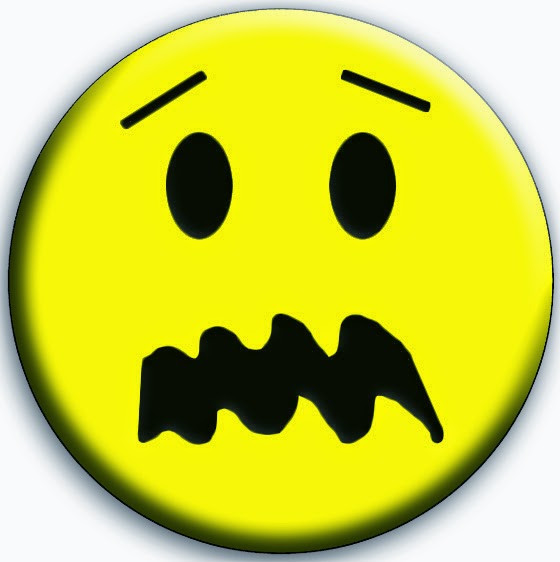 I sure as hell never mentioned it and thankfully neither did they. To this day I’m still not sure which male family member of mine thinks I’m kinky and to be honest I plan on keeping it that way.

Well, I sure as hell wasn’t about to let anyone else see that box and so I shoved it in the back of our storage closet where it was going to stay until the day that I could regift them to my ex’s coworker; which was a fabulous plan until the wedding was called off and I forgot all about the clear plastic bin hidden away in the back of our storage closet. 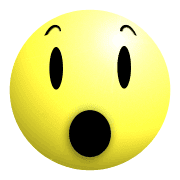 I saw it as people were still moving us into our house. I frantically scanned the sea of people to see if anyone was shooting “she’s a freak” glares in my direction, but whoever it was avoided me well.

Completely mortified I grabbed the box and shoved it in the back of my new bedroom closet, unwilling to risk sneaking the clear box back out of the house and past anymore of my fellow congregational members.

The next day was busy as I unpacked and got us settled into our new place. At some point the cable guy showed up and I’ll admit it, that was one good looking cable guy. I snuck a picture of him to send to a single friend and then went outside to call her. As I was sitting on the porch talking to my friend about the cute cable guy who had been working at my house for four hours now and telling her to come over as fast as she can, he comes out and tells me that he is finished running the cable lines. He then proceeds to tell me that if I need anything, anything at all, that I can give him a call directly. He hands me his business card with his cell phone number written on the back and once again assures me that if I or my husband need any help that either of us can just go ahead and call him directly; anytime of the day or night.

I finish up the conversation with my friend by telling her “wow, this company has fantastic service. The guy was saying that I can call him anytime day or night if my husband or I need anything.”

I get off the phone with her and go upstairs to check out the TV. He had run the cable line through the closet wall to reach our wall mounted TV. The cable box was sitting…..

on top of the sex toy box.

Not just on top of the sex toy box, but the now opened and rifled through sex toy box.

You have got to be freaking kidding me.

That’s it, I’m done. I immediately went out and bought blackout trash bags, double bagged the sex toy box, walked four houses down, and stuffed the whole bag into someone else’s trashcan.

I couldn’t let the new neighbors know all my secrets. 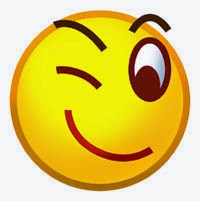 Get Your Own Damn Life

How To Buy What You Love When You Can’t Afford It (Take A Tour Of My House!)