Life In My House Is Strange

The other day I got out of the shower and found this dude standing in the bathroom. I looked at him and for a fleeting moment thought “this is strange” before immediately thinking “actually, this is fairly normal around here.” 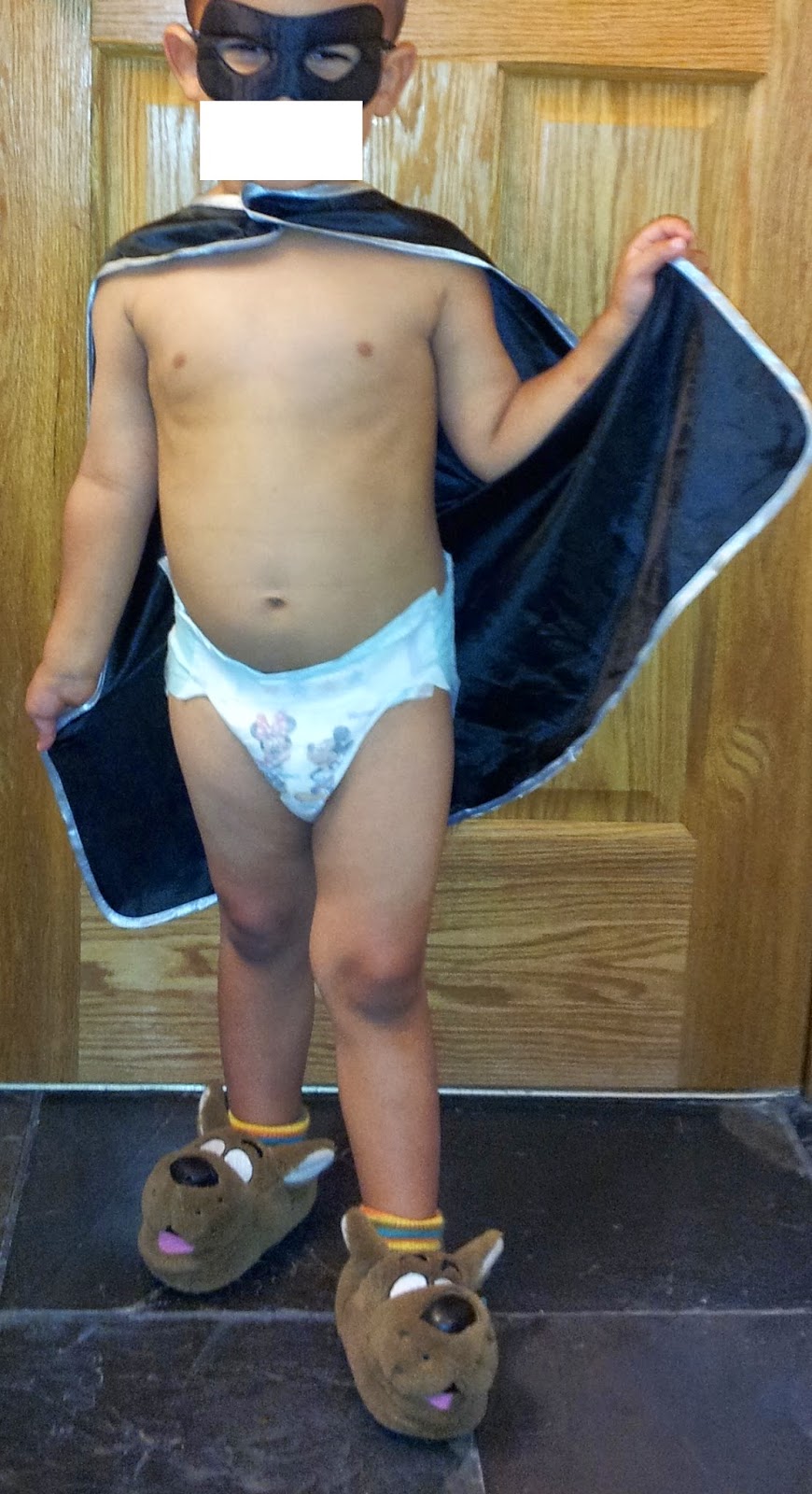 Kids are weird man. I mean there really is no two ways about it, they are weird!

My boy child recently announced to me that he was “too big for my bed so I now seep (sleep) on da for (the floor).” 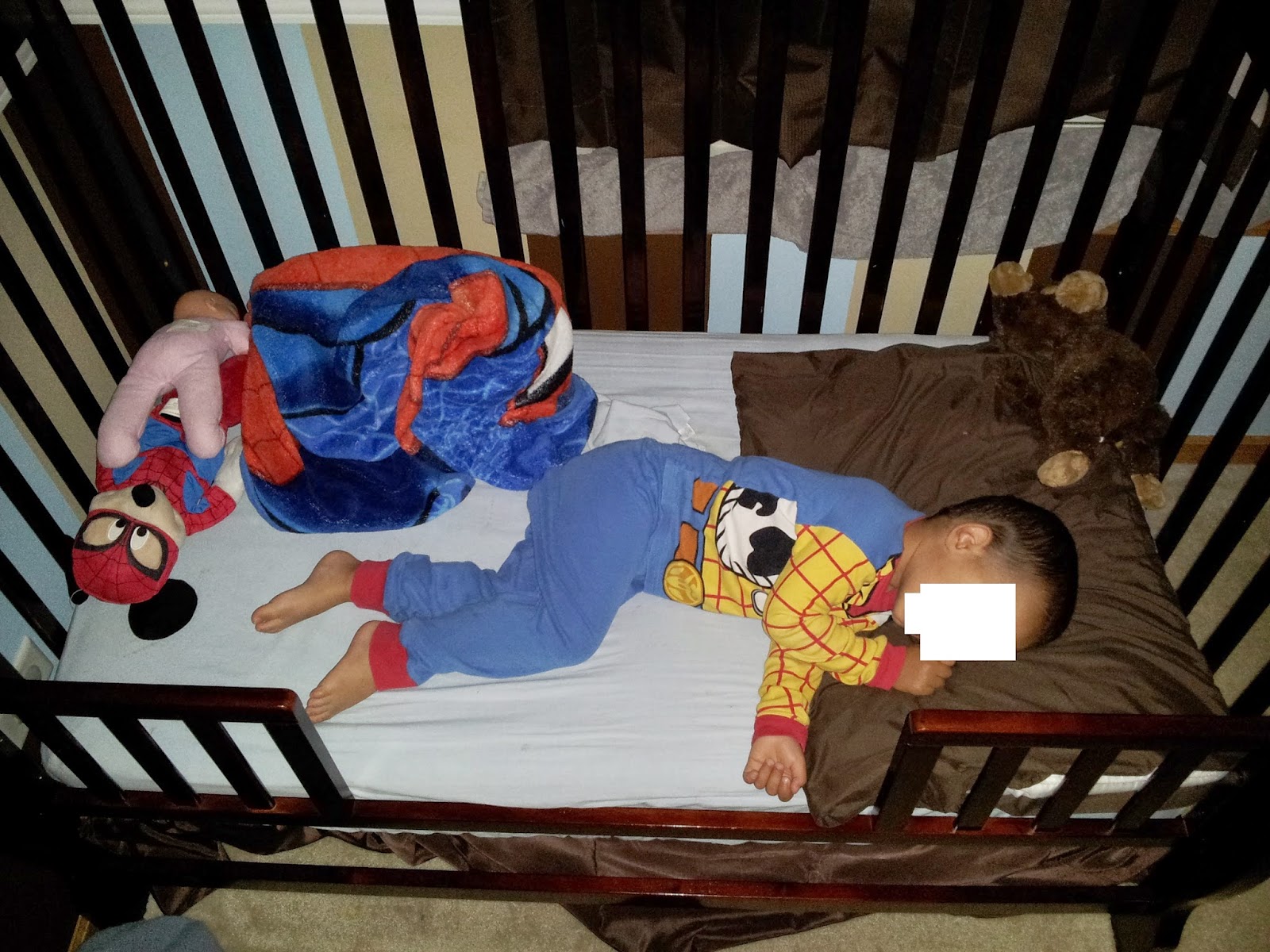 He was apparently very serious about that. 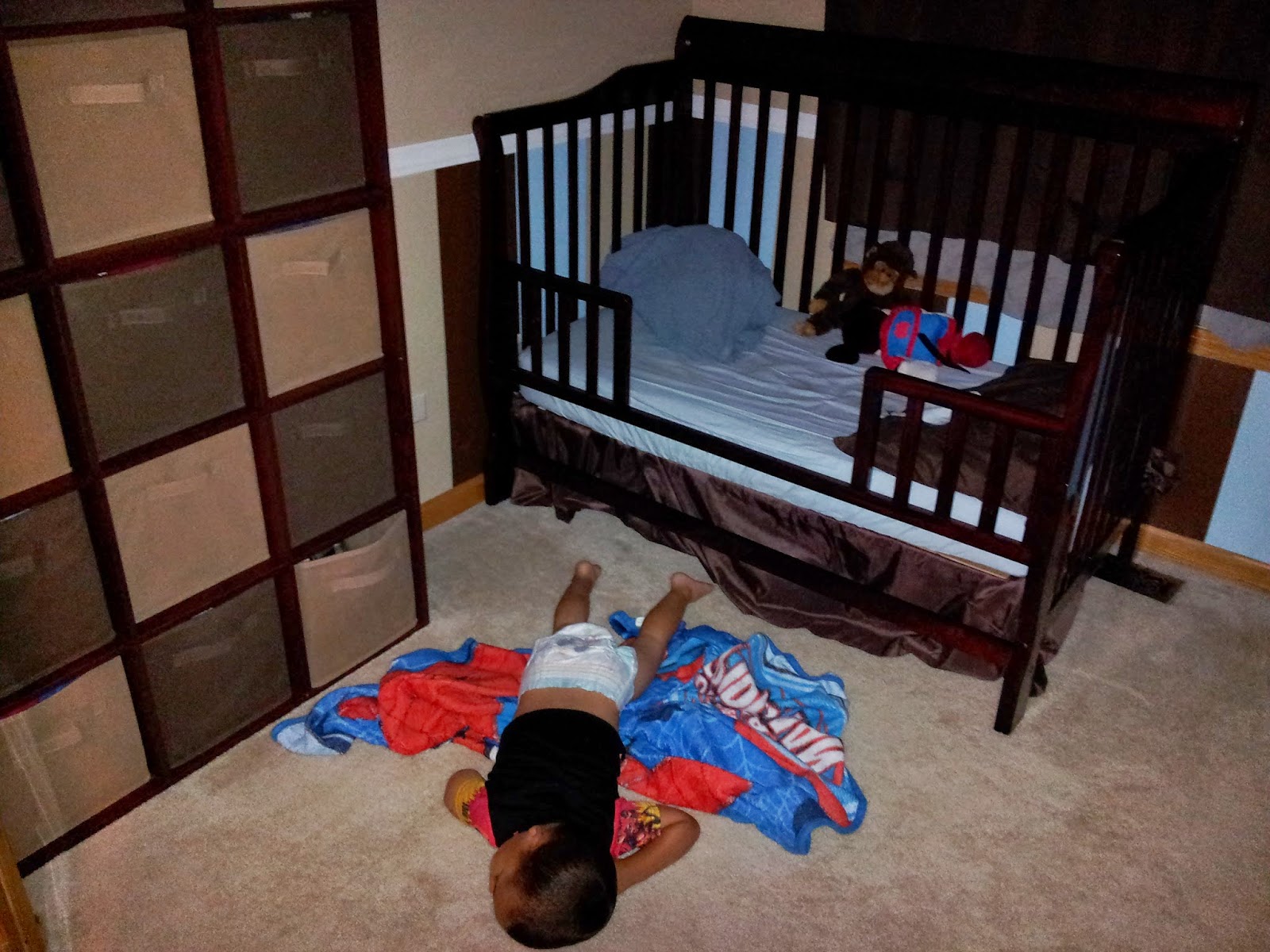 Serious enough to commit to it night after night. 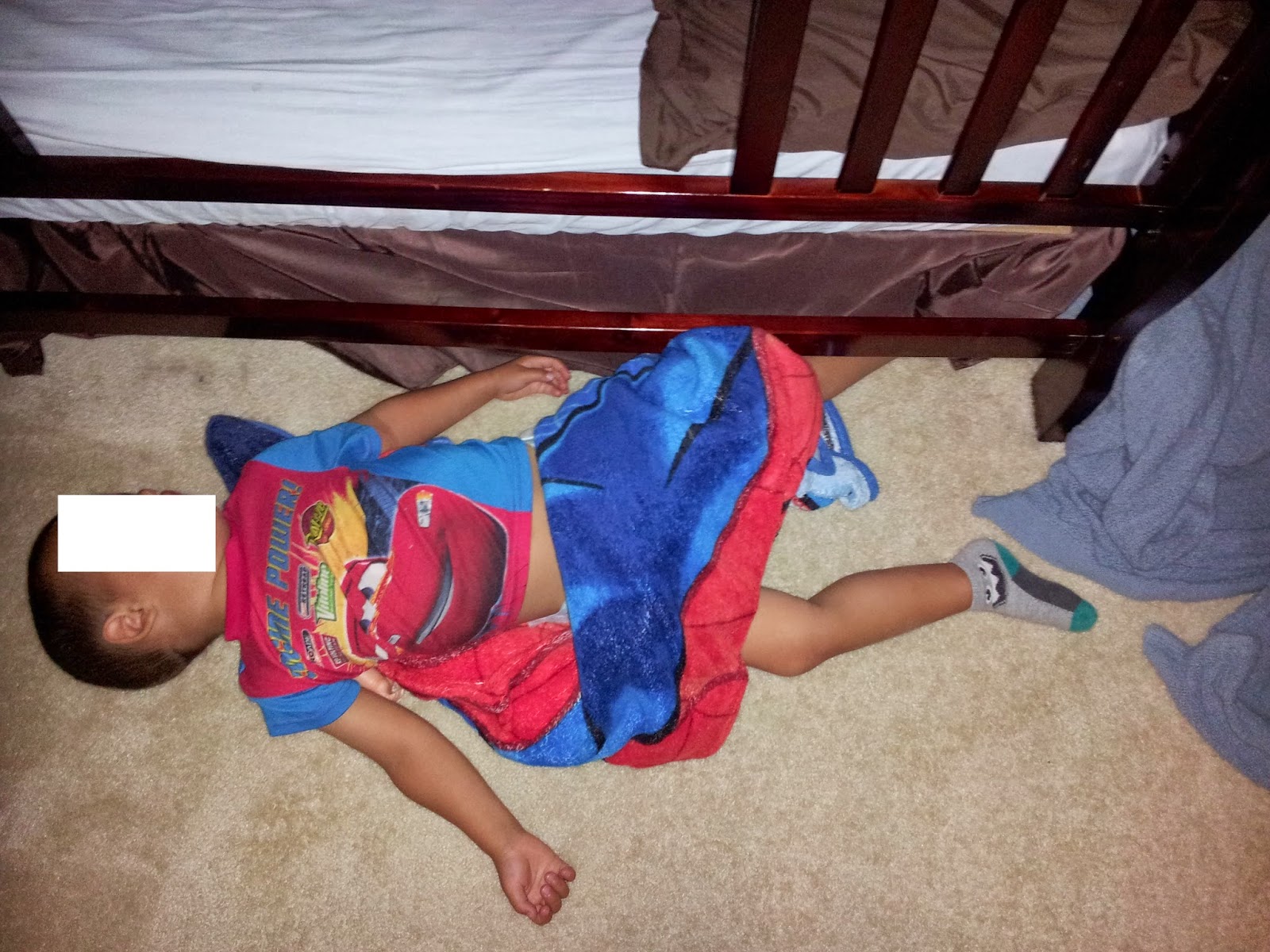 But I guess if you can fall asleep directly on top of a solid plastic baby doll head, you can probably sleep anywhere. 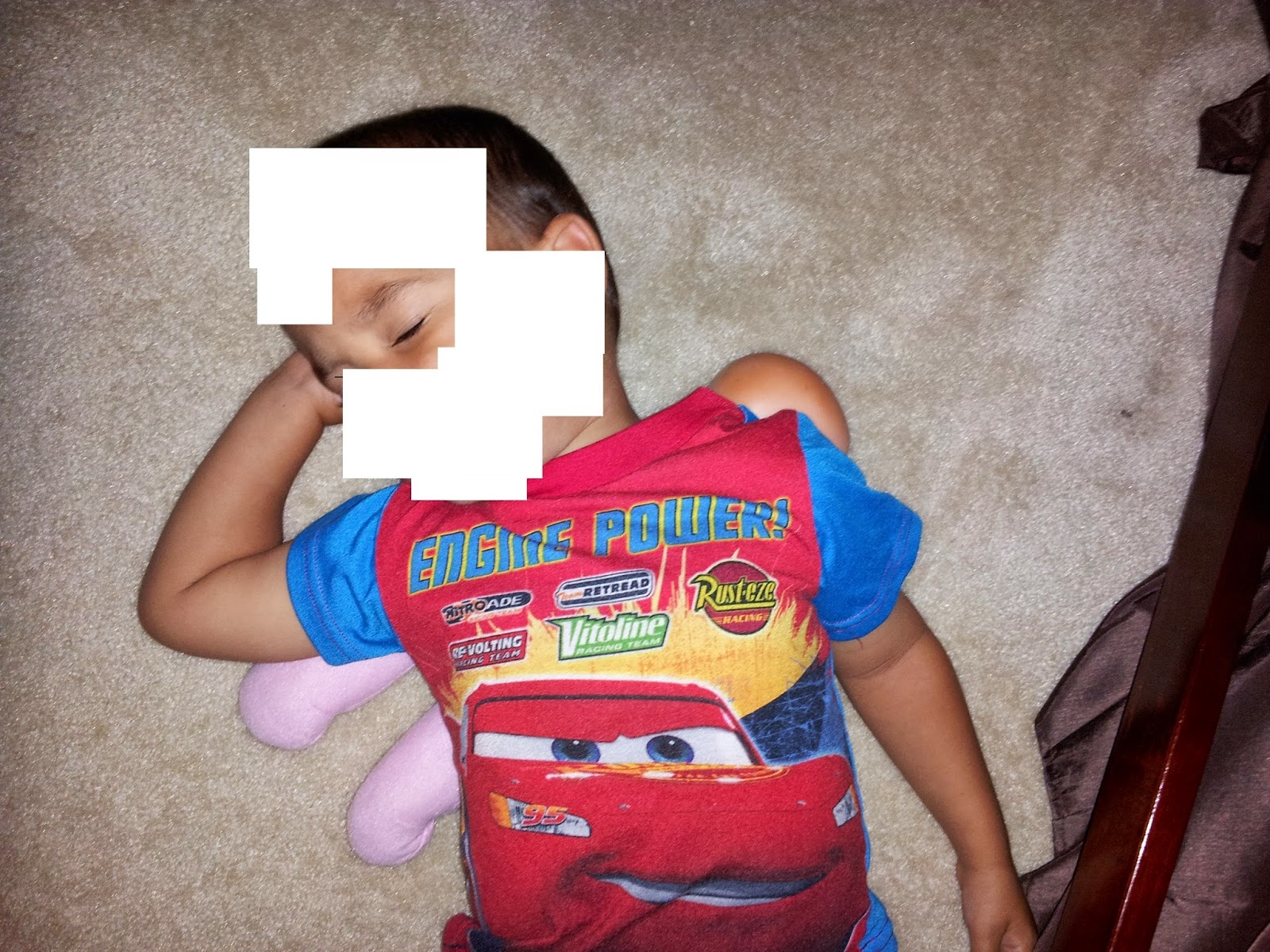 Like halfway in and halfway out of your bed. 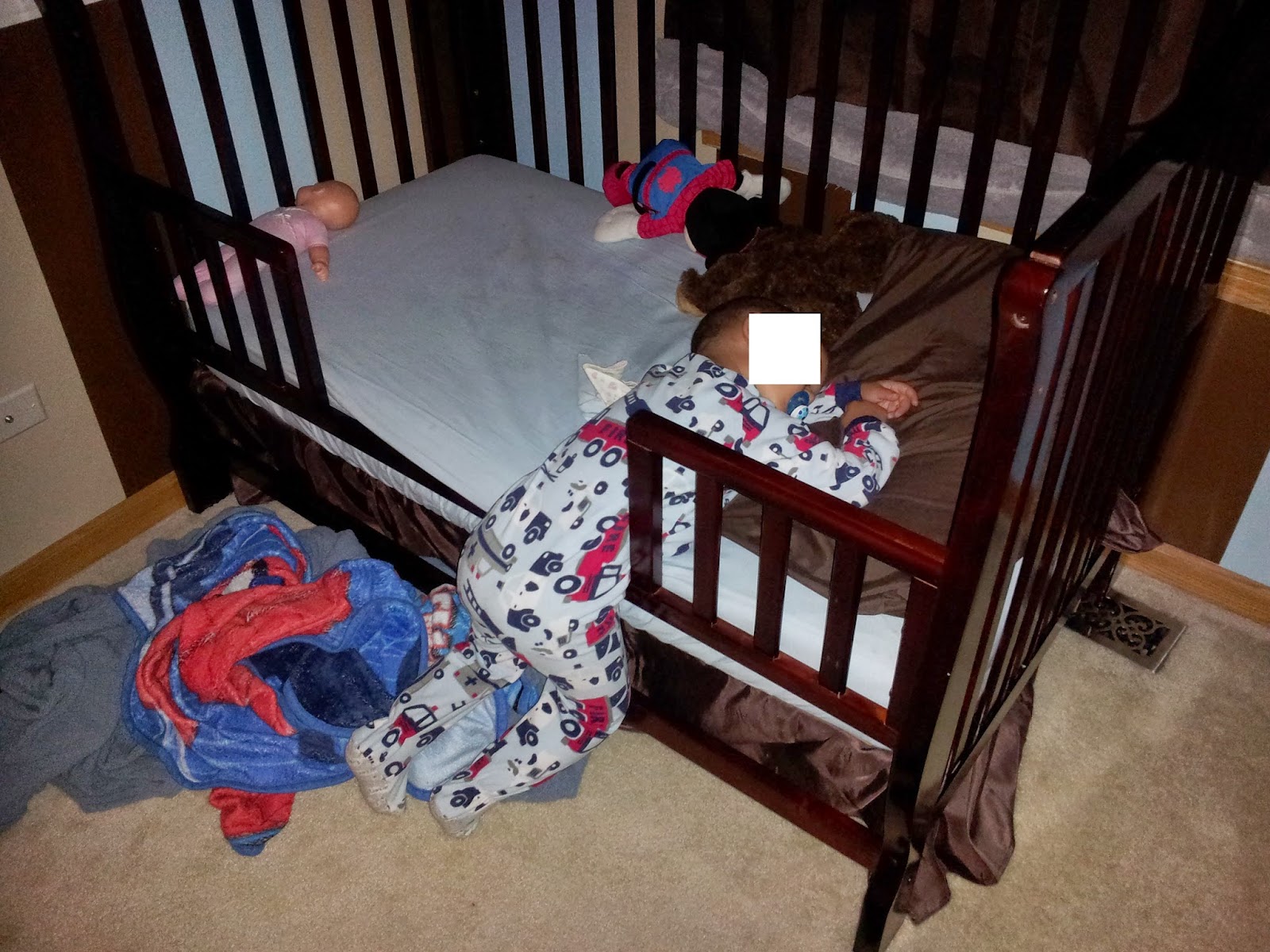 I did need to have a little talk with him though, because he is much to young to be taking his little girlfriends to bed under my roof. 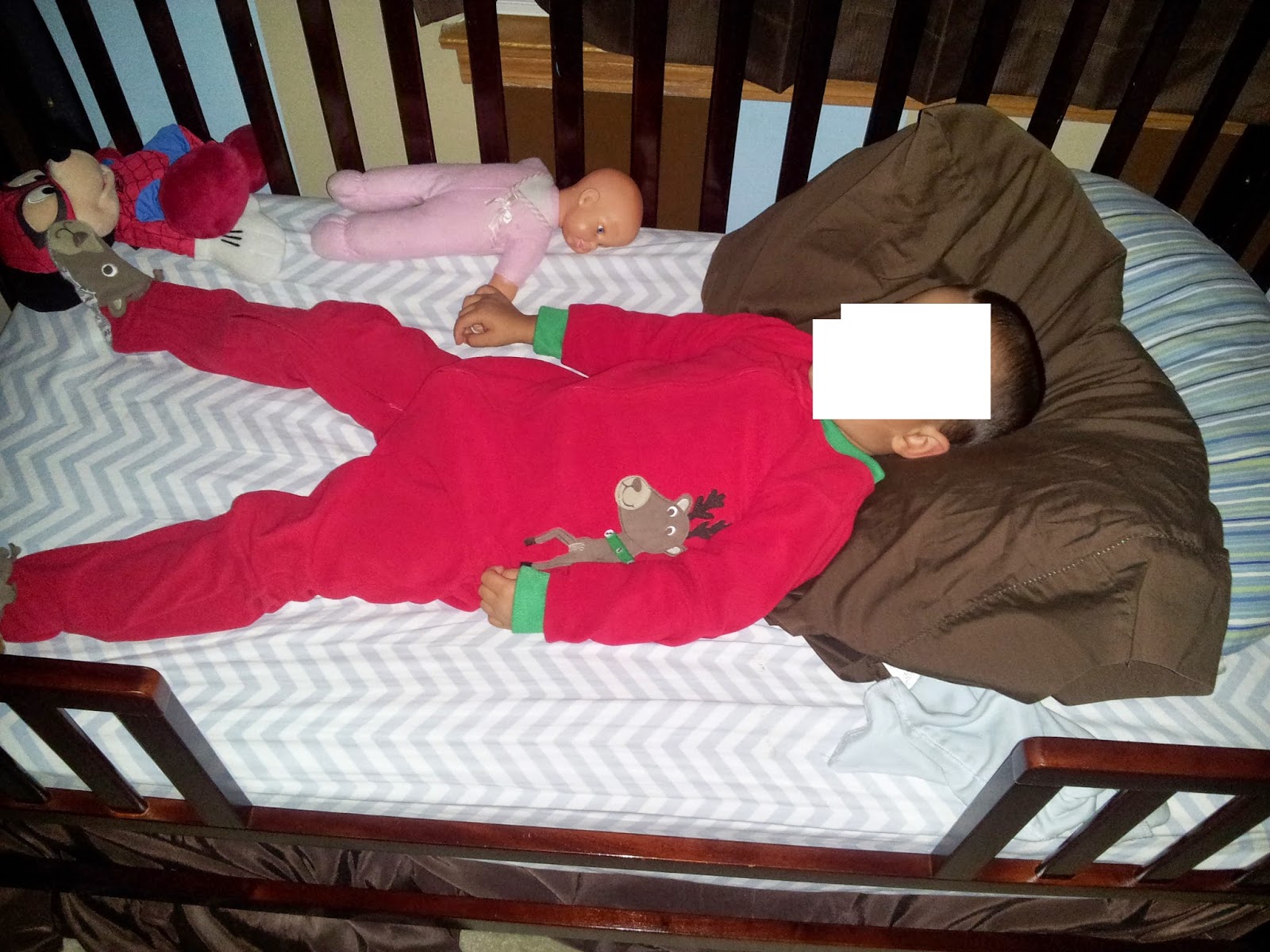 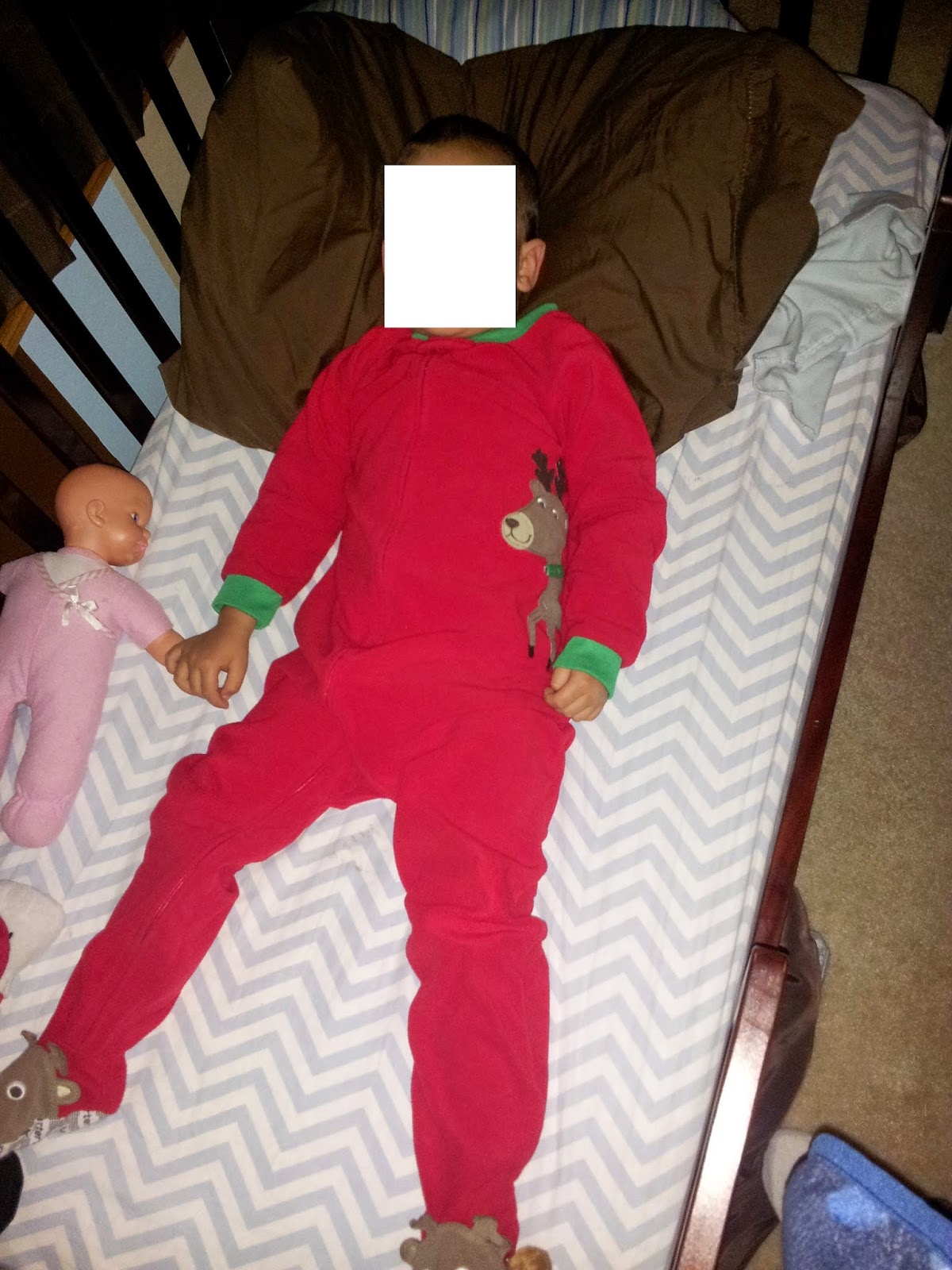 It seemed to have worked, although I think his friend the next night might have been trying to escape. 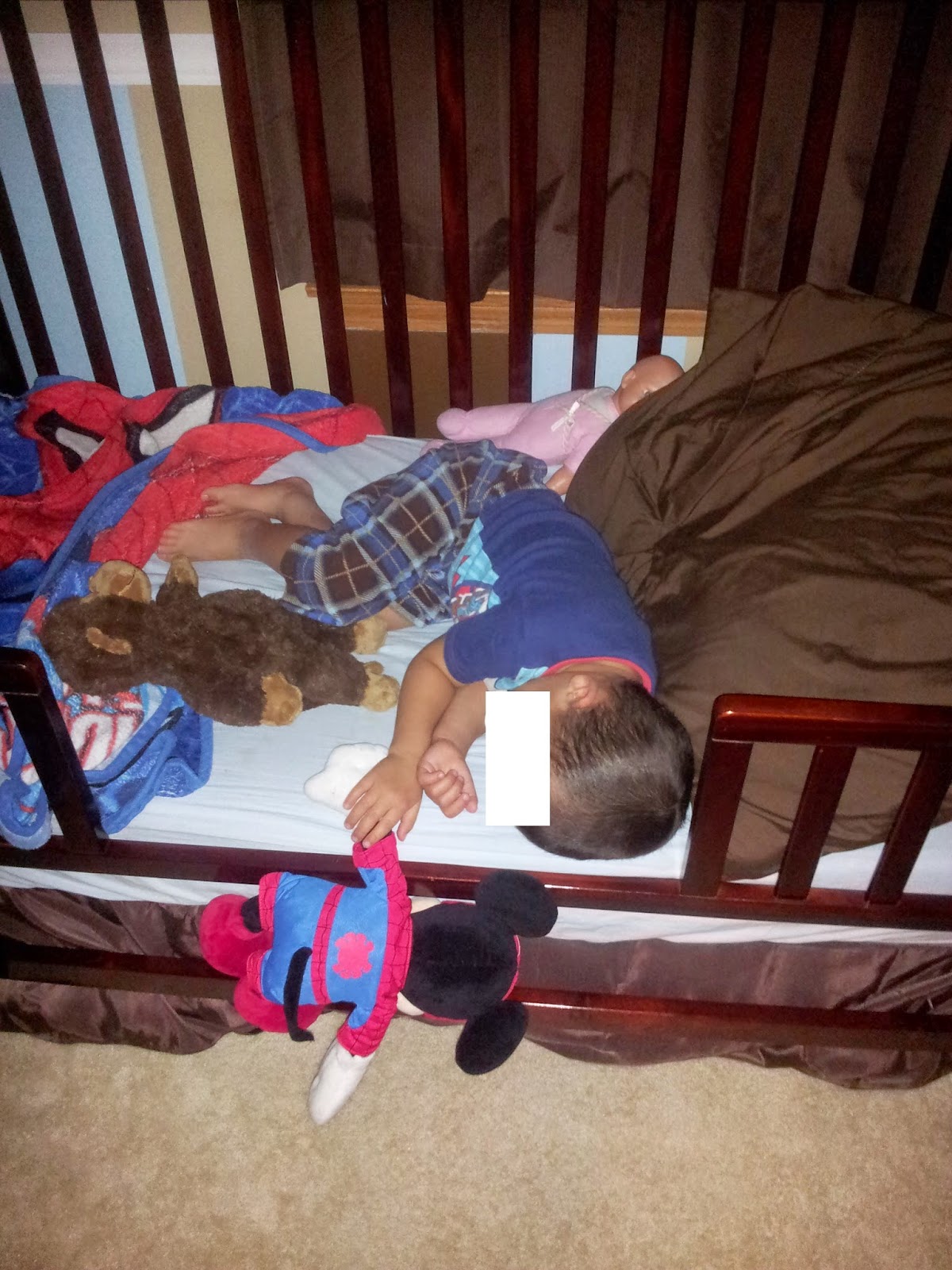 What is even stranger is that one room over the girl child has also taken up residency on the floor, completely unaware that her brother was doing the same thing in his room. 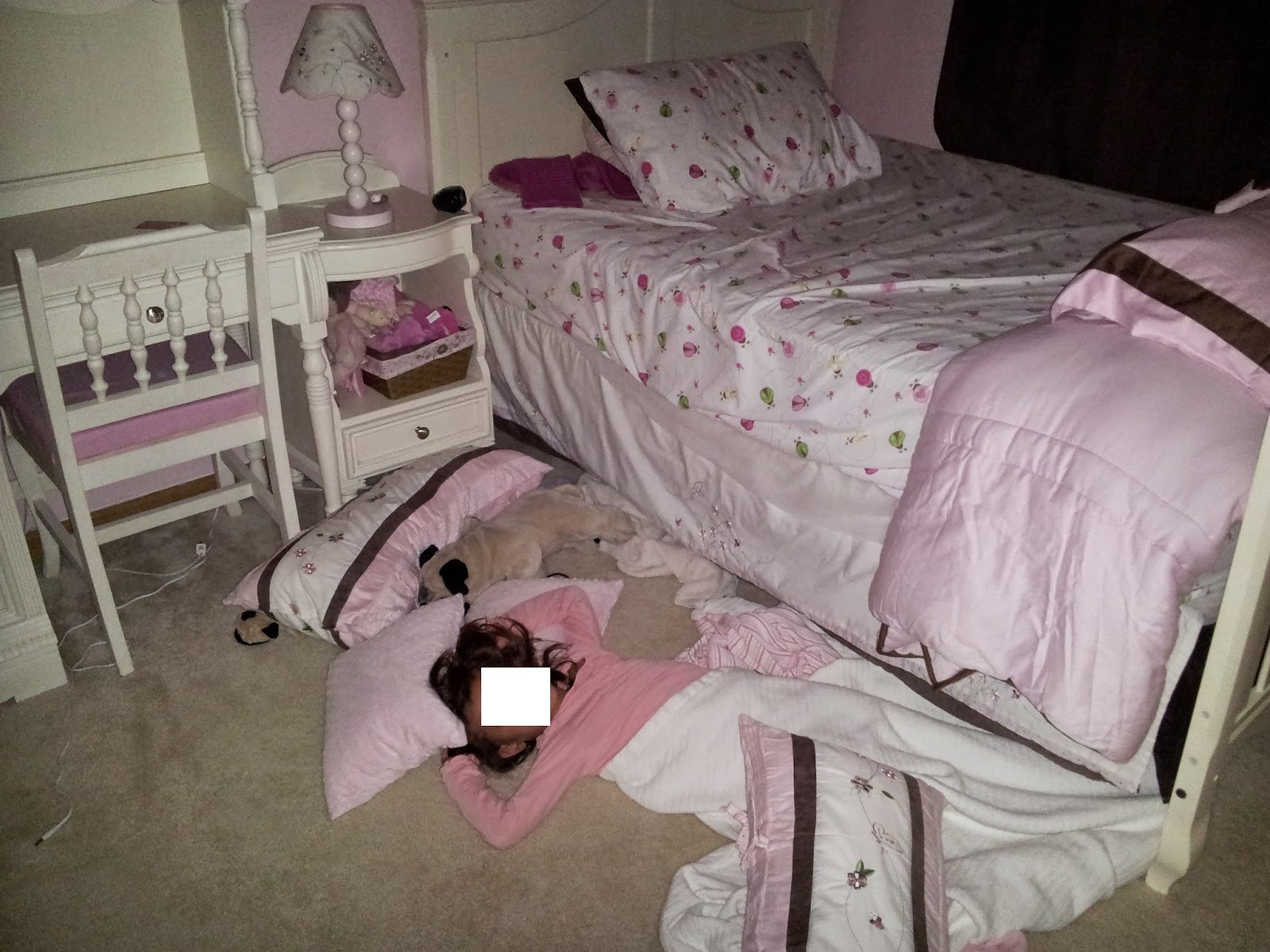 Both of them sleep very comfortably like that until they wake me up in the morning.

Speaking of morning, this morning I awoke to the a tiny three year old, so short that his eyes could barely peer at me over the top of my mattress, as he whispered “it time get up. Da sky came back.”

Ok…I guess when you are three and it gets dark outside it does kind of look like the sky has disappeared. I never really thought about that.

The boy child then tried to convince me that he fits better in my bed.

While the girl child made herself a make shift bed in the living room. 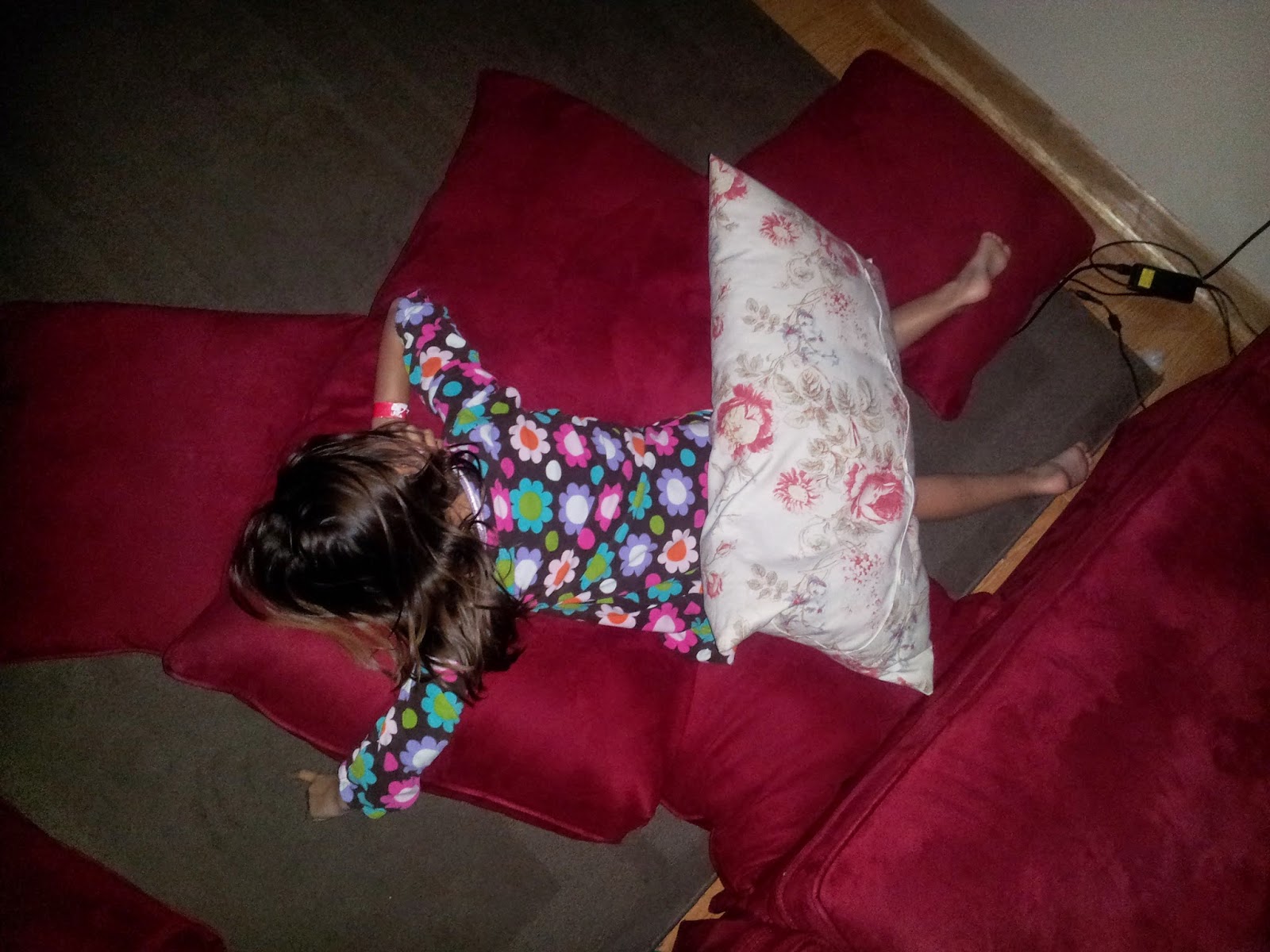 Still though, I think they are the sweetest when they fall asleep together. 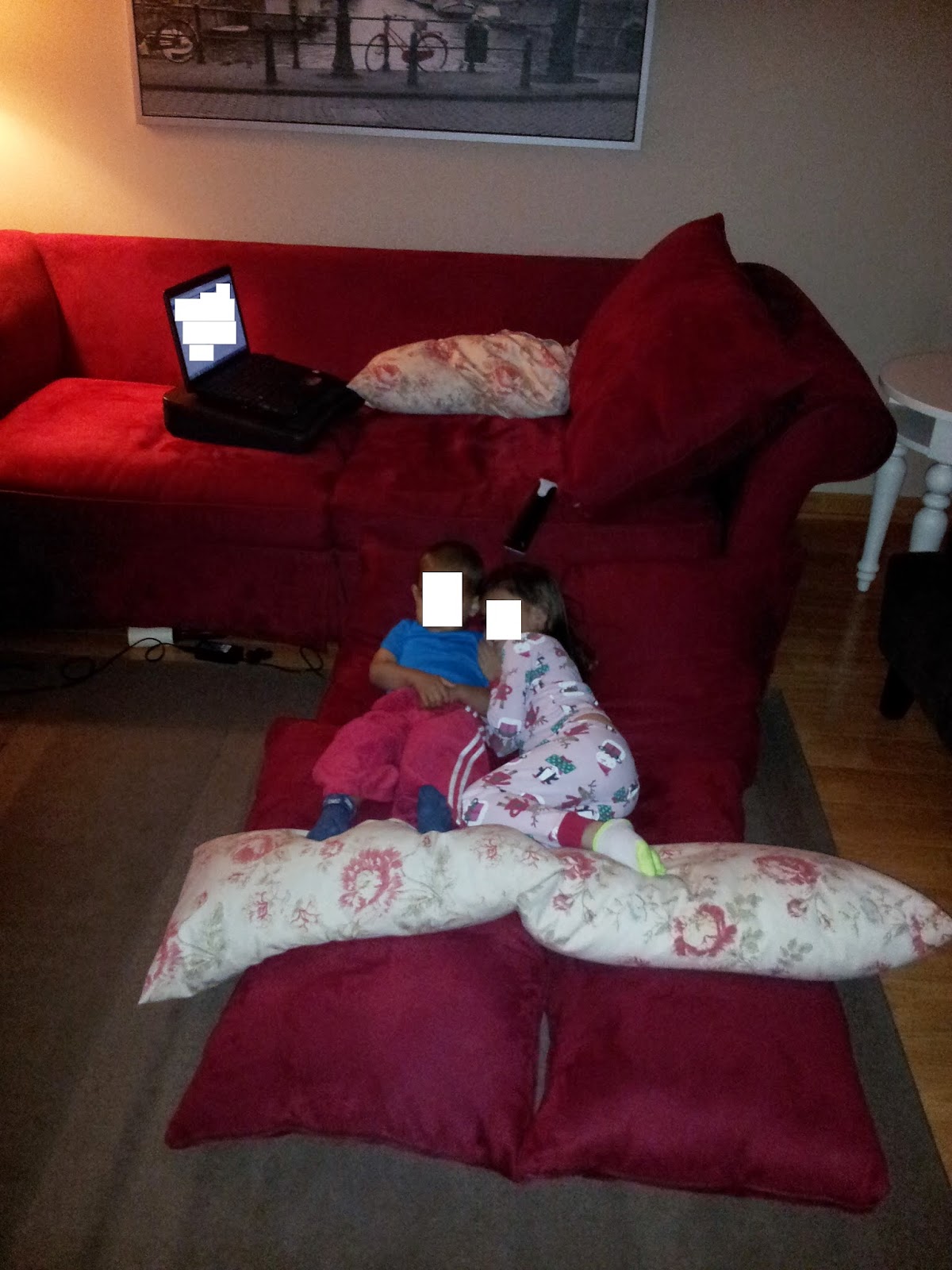 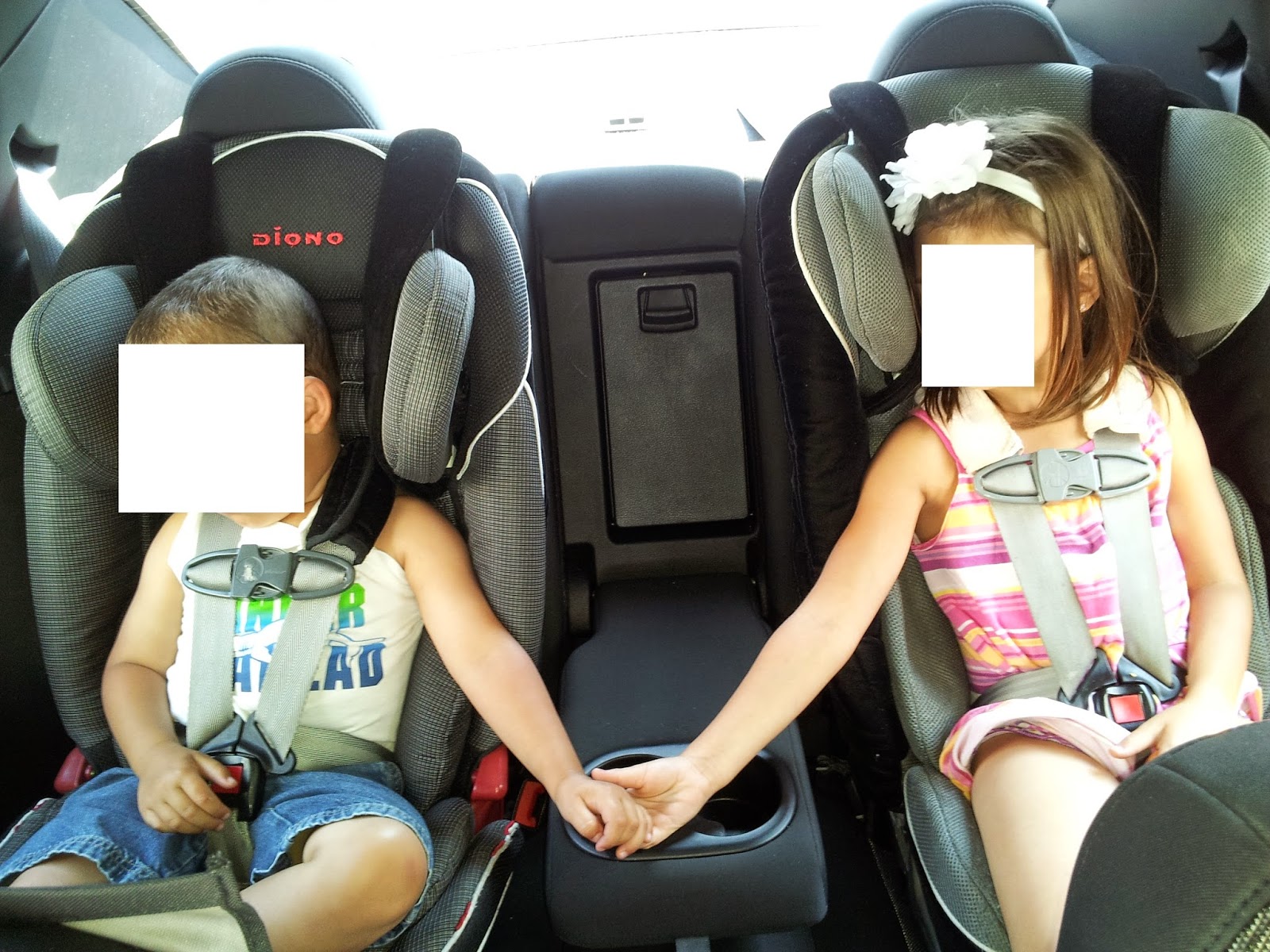 Speaking of being in the car, several weeks ago I told the boy child that he could take one toy with us in the car if he hurried up and waited for me by the garage door. I should have been a litte bit more specific. 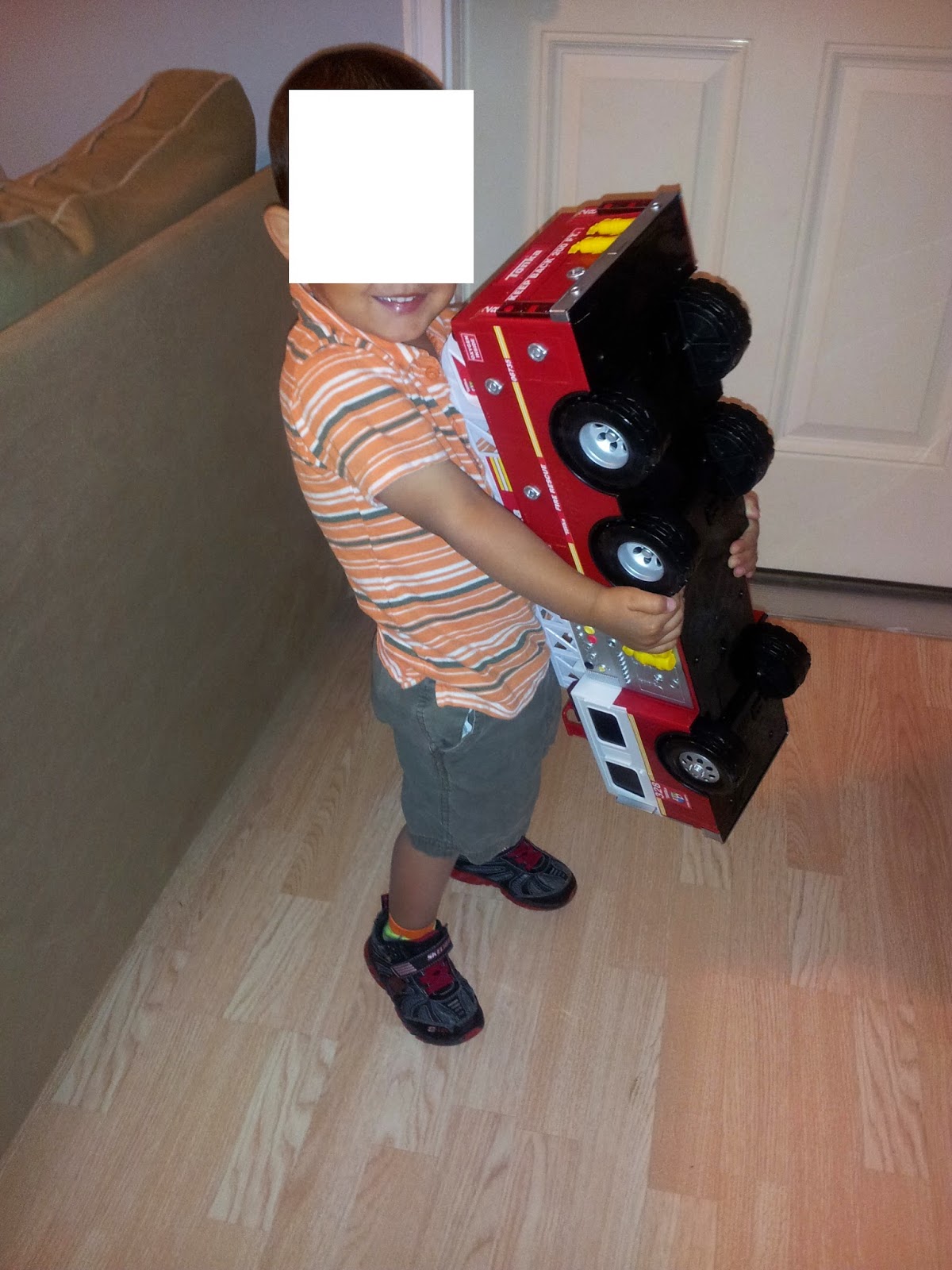 I try to do “normal” things with them like meet up with our friends at the park, but their kids are just as weird as mine and before you know it we look over just in time to see my friend’s boy child pushing my boy child full speed ahead down an embankment in the stroller. At least they had enough sense to put his sister’s bicycle helmet on. 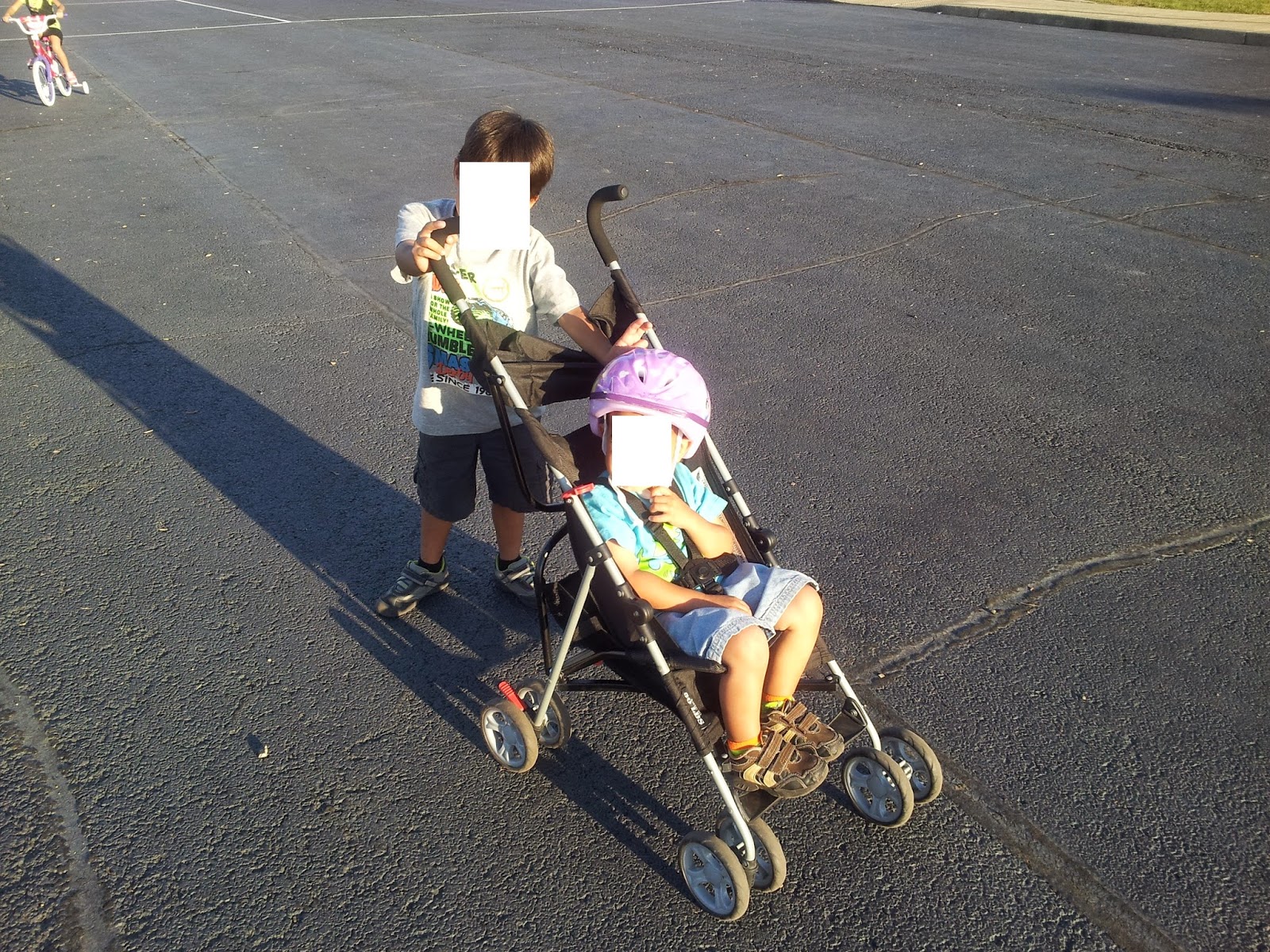 The neighbors know my kids are weird and it’s not because they spread their toys all over our common driveway, 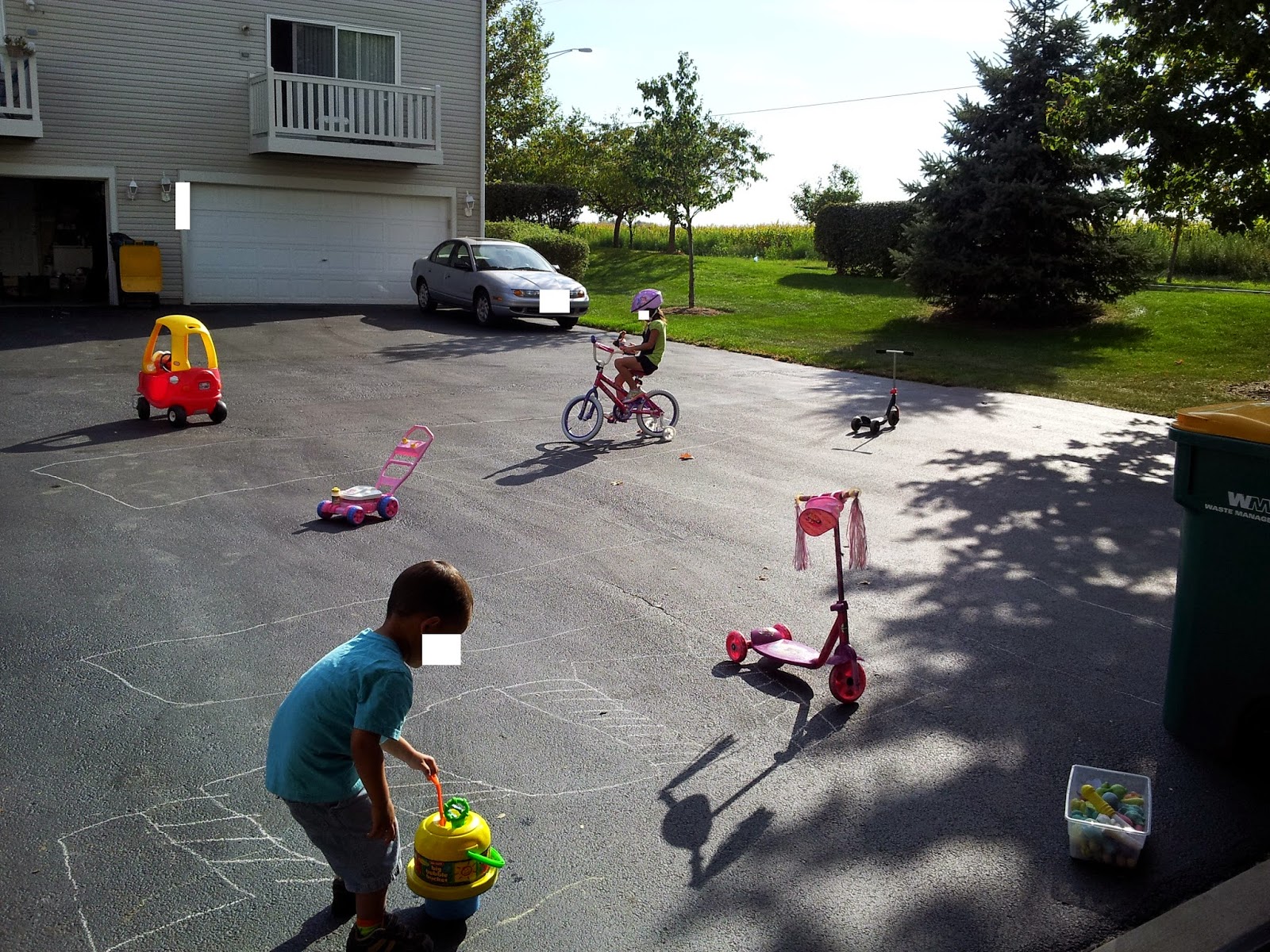 ….it’s because the girl child draws parking spaces for her bike and her brother’s car; complete with “NO PARKING” spaces in between them, because “my brother doesn’t know how to park straight and might hit my bike.” 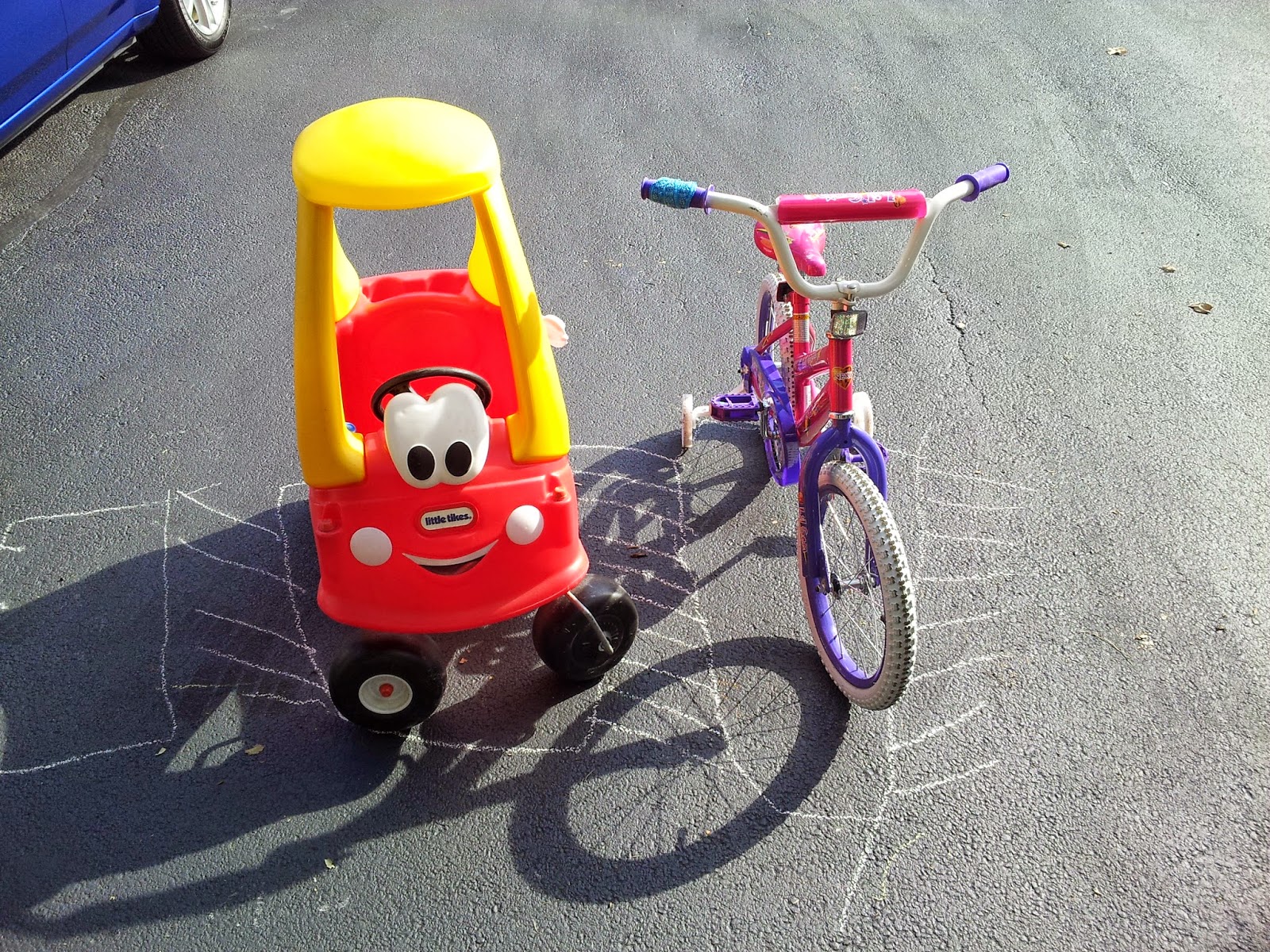 Welcome to the real world honey.

Now mind you, these are all fairly recent pictures. This isn’t a collection of all the strange stuff my kids have done over the course of their lifetimes, like the time the girl child dressed herself and was only wearing eight headbands, a tie, underwear, and high heels. This isn’t the time the boy child colored his face. Nope, this is typical everyday action around here people.

I don’t even have a picture from this morning when I told the kids to “remind me to take the (informational) fliers to work today” and the boy child, being ever so helpful, gathered up a couple Frisbees and stuck them in my purse.

I’ll let you go now, seeing as how they are supposed to be cleaning up the playroom, but the boy child just came upstairs. I told him that if he wanted to watch the movie “Ramona” and play the marble game, then he needed to go downstairs and say “Sissy, I’m going to help you clean up” and then actually help her clean up. I just overheard him walk down the stairs and say “Sissy, I’m going to watch you clean up so we can watch “Macarona” and play the “warmals” game.”

Yea, that’s not not exactly what I said buddy…..

Do You Wanna Build A Snowman?