Have you ever watched someone who is attempting to do something and not only are they not making any progress, but you can just tell that the way they are doing it is going to cause them to NEVER make any progress?

“Um, excuse me, but maybe if you tried…” you try to say before they cut you off.

You can tell they are frustrated but they have been at it for so long that they aren’t about to give up on their attempts now, because they. will. not. be. defeated!

“I know what I’m doing” they say, “it just needs a little more effort, a little more strength put into it, and it will work, I just know it will!”

Except that you know it’s not going to work. You’ve been watching them struggle for quite a while, clearly making no progress, and you know the only thing they are doing is wasting their time. Half of you wants to help them so that maybe they can accomplish their goal and the other half of you wants to bitch slap them across the face, because HELLO, reality check here, what you are doing is NOT working. 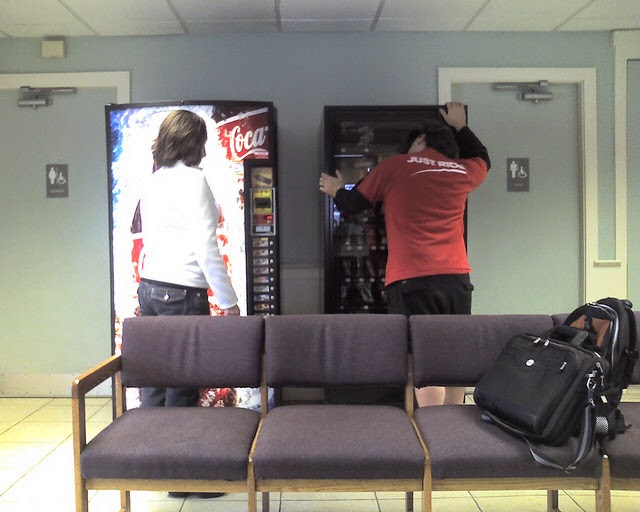 Too often in our lives we are afraid to let go of things that aren’t working right because it feels like such a waste if we give up on it now. “But I put in all that work” we say. We hang onto things like careers and relationships simply because we feel as though letting go of them and starting something new means that we are abandoning all the time and effort that we have put into it.

“But I’ve been dating her for two years! Sure we have major problems, but if I break up with her I’m going to have to start over with someone else and all the time I’ve put in will have been wasted!”

“I hate this job but I’ve worked my way up from the ground floor and if I go to another company I’m going to have to start all over again!”

The realization that you have invested yourself in a purpose that is no longer serving you well is not a very good feeling. It can feel frustrating, upsetting, and often times can feel like failure. In an effort to avoid the reality of the situation, oftentimes we just ignore the warning signs that “this is not working and it probably never will” and instead we choose to think “I just need to work harder at this and eventually it will turn out the way I want.”

It was Albert Einstein that said “Insanity is doing the same thing over and over again and expecting a different result.”

Newsflash, that Einstein, he was a pretty smart dude. 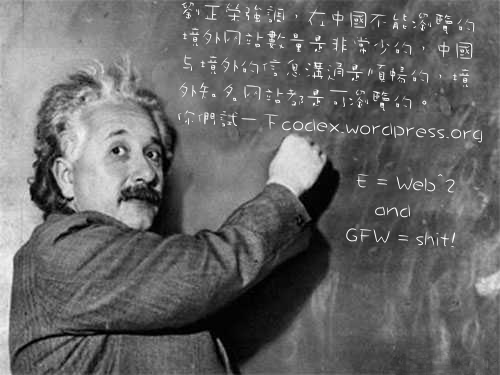 If you have already spent so much time on something that isn’t working out, the logical argument is not that you shouldn’t let that effort go to waste, it’s that you shouldn’t let any MORE effort go to waste, but yet everyday many of us make the choice to continue to invest ourselves in things that don’t serve us well simply because we don’t want to lose the investment that we have already put in.

This is exactly how people get into financial trouble when they make bad investments. They put money into a financial endeavor and when it fails rather than cut their losses, they put more money into it in the hopes that the added funds will bring the investment back to life and they can regain everything they lost. 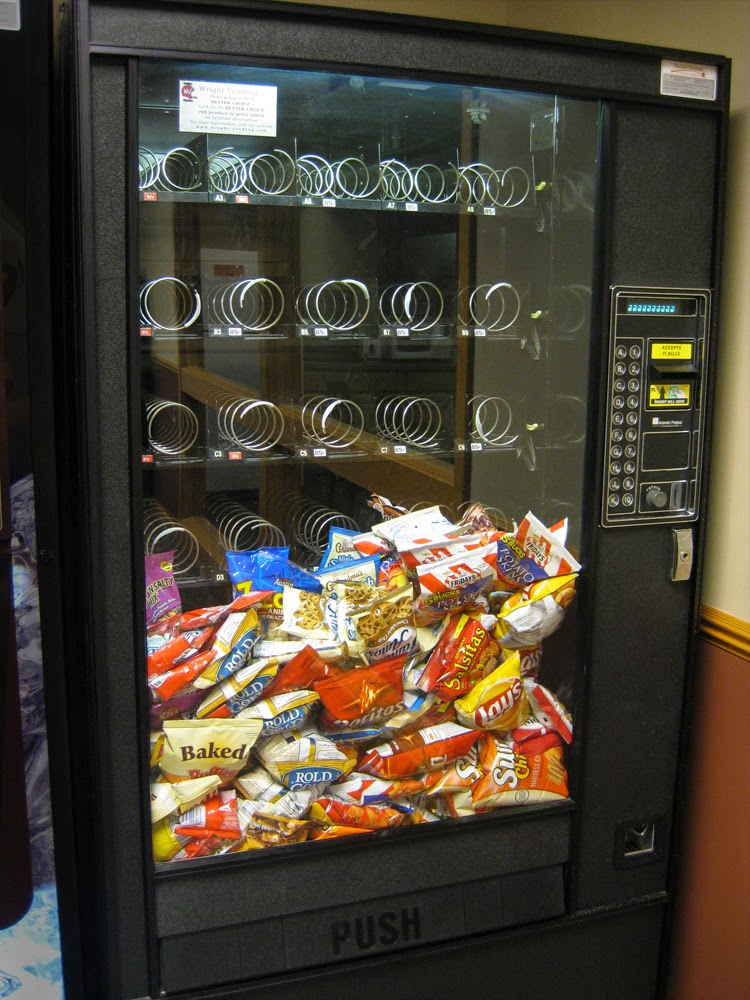 That rarely happens. More often than not you lose your original investment along with everything else you continued to pour into it.

It’s the same thing with relationships. Things aren’t working and rather than admit that it is not and never will work (assuming efforts have been made), we drag the relationship through year after year because we. have. put. in. so. much. time, wemustnotwasteallthetime.

A few weeks ago I was talking with someone that had spent a good amount of time and money getting himself into a fairly prestigious career and after just two years he realized that he didn’t want to be in that field anymore. He subsequently changed careers and is happier than ever. When I asked him if it bothers him that he wasted so much time and money in school he said “I don’t look at is as ‘I wasted my life,’ I look at it as ‘why waste any more of it?’ “

Now I am in no way saying “take a life inventory and give up on anything that isn’t working out well for you,” because that would make you….my ex, BUT, what I am suggesting, is that as this new year approaches and we make our New Years resolutions, consider it a wise “investment” to not only forge into new endeavors, but to also spend a little time taking inventory and evaluating how the past year has gone.

Are the things that you have spent the year investing yourself in worth your efforts in the new year?

Are the relationships with the people around you what you would like them to be?

Is your career serving you in the ways that you had intended?

Did you accomplish the goals that you set last year?

If you have been investing yourself into something that is not serving you in the purpose that you need it to be, then it is up to you to change what you are doing or make the decision to let it go.

Sometimes the biggest changes in our lives come not only from starting something new, but from learning that we need to let go of something old.

Remember, New Years resolutions, like good intentions, are nothing without the backing of common sense and a well thought out plan. 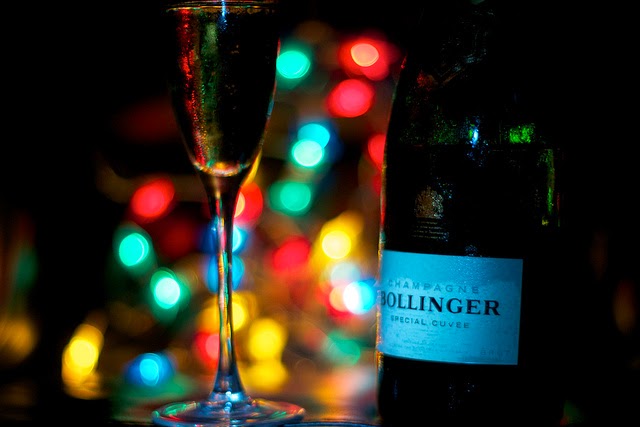 A Kiss From Me To You

I Would Like To Introduce You To My Real Life Friends