The Chicken And The Egg Theory (If You Push Her, You Will Break Her)

As you know, I work with a lot of abused women. At this point I would say that the hours I dedicate to my girls add up to being another full time job outside of the work I do with the nonprofit. I can’t even begin to tell you how many hours I’ve spent running support groups, giving presentations to the community, sitting through court hearings with women who need nothing more than a supportive friend, meeting with women who need help navigating the public aid benefits system, answering late night phone calls that run into the early hours of the morning, and more.

What takes the most time though?

Just listening to them.

Abused women have a method of thinking that is very distinctive to the life that they have lived. Typically when I first become involved with them they are fresh out of an abusive situation. While it’s easy to think that they should feel free, in reality they don’t. They don’t feel free because all they feel is terror. Terror at the long road ahead of them and terrified because they no longer trust themselves. They feel ashamed that they let someone do this to them and they feel angry that it went on for so long. Angry at their abuser and angry at themselves. So although “free” they may be, truly free they are not. 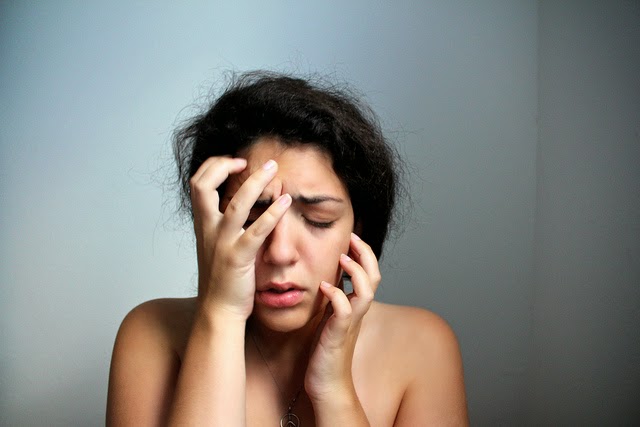 It’s a hard road for them and it’s hard to watch them walk it. It’s a road paved with self doubt and second guessing, a road littered with negative thinking and changes of heart. Watching an abused women try to walk her own path for the first time, it’s frustrating, it really is. They take two steps forward and five steps back. Just when you think they are finally going in the right direction, they get scared, turn around, and retreat back. The right choice is so obviously right in front of them but they can’t see it, and even if they do, they doubt themselves so much that it no longer looks like the right choice to them, it simply looks like another opportunity to make the wrong choice. So what do they do?

They do nothing at all.

They stand there, frozen in fear, and life moves on around them.

And it’s hard to watch. It’s SO hard because all you want to do is to tell her what to do, push her in the right direction, because I can see it, we can all see it, we all know what she needs.

Everyone knows what she needs, except for her.

If you push her too hard, push her too fast, you risk shattering the work she has done and irreparably harming her.

Do you all know how a chicken hatches?

A baby chick moves around inside of its egg for days and then right before it hatches, it absorbs the yolk sac into its body. The yolk gives the chick energy and nourishment to survive the task ahead, because it’s fight for freedom is about to begin. The chick will start to peck at its egg thousands of times until it finally breaks a tiny pip hole through the egg’s shell. The chick then takes its first breath of air, its first breath of freedom really, but then it stops. It stops working, it stops fighting, and it rests while it gathers its strength, because that chick knows that it’s going to have a long road ahead of it.

After hours upon hours of rest, the chick then gets back to work. 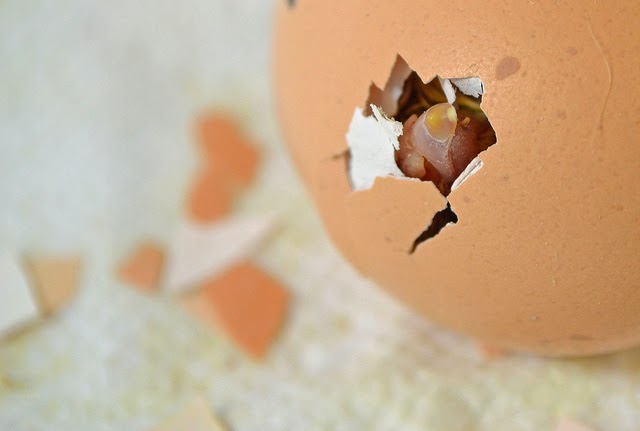 Have you ever seen a chick hatch? You just want to jump in there and help it. The chick looks so tiny, so new this world, and you know that the only thing standing between it and freedom is the shell that’s covering it, trapping it inside and hiding from view the world around it. You want to jump in, break the shell, and pull the chick free, but you can’t.

You can’t force the chick out because you will kill it.

The chick is in there learning to flex its neck and move its head, skills it will need to survive. Oftentimes the yolk sac isn’t fully absorbed until the last of the shell falls free and if you break the shell before the chick was ready, it will bleed to death. The chick is struggling because it needs to struggle, it’s part of the hatching process.

If you really want to help the chick hatch you have to help it in supportive ways only. Keep it warm so the chick doesn’t get too cold, keep it humid so the egg membrane is easier to break through. The best way that you can help the chick to hatch is to support it while it does its own work.

Break the shell and you may kill the chick.

Push the woman and you may send her back.

She struggled for a long time before she finally got that first breath of air. Just like the chick, she pecked thousands of times before she even cracked the surface and got her first taste of freedom, but she did it! She broke through and she let us all know that she was in there.

It was hard work and sometimes she needs to rest while she gathers her strength to shatter the rest of her shell. She is struggling no doubt, but her struggle isn’t without progress. While the progress may be painfully slow to anyone watching from the outside, inside she is making progress. She is gathering her strength, her nourishment, and she is learning to flex her muscles. She is hatching, you just can’t see it because all of the hard work is being done on the inside.

And so you have to be patient. You just have to watch her and encourage her because she is doing it. She knows how hard she is working and she knows how trapped she still is. She wants to break free, trust me she does, but sometimes she just needs to rest. 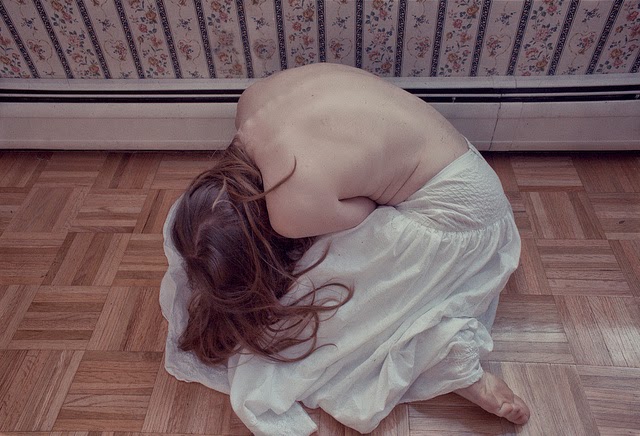 And so you let her, because if you jump in and break that shell you risk cracking it before she was ready. You risk ruining everything she worked so hard for, you risk pulling her out before she had the strength to survive.

You wait, you watch, and you cheer her on. You support her where you can but you allow her to do the work, because she’s not failing, she’s hatching, and hatching just takes a while.

So be patient with her while she hatches because trust me, she is hatching.

You just can’t see it because all the hard work is being done on the inside. 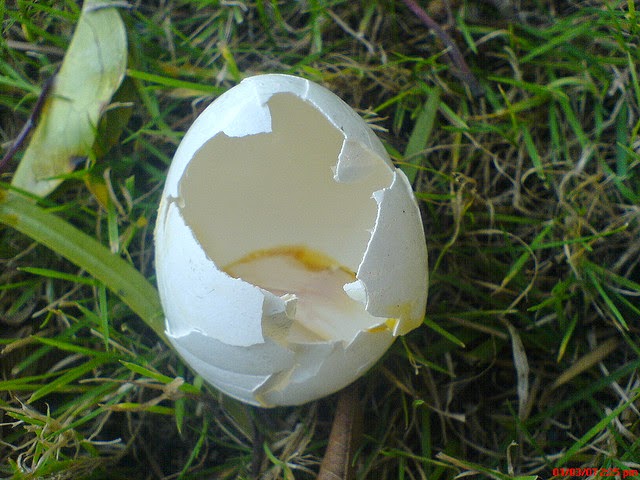 It’s My Weekend Yo!

Do You Want To Ask An Attorney A Question For Free?