Oh My Goodness, I Need Advice

Alright, I need some advice.
I have absolutely no idea what to do about a situation with my daughter and a dance class she is in, and you guys are super smart, so please send advice!
My daughter, The Girl Child, has been dancing since she was three. 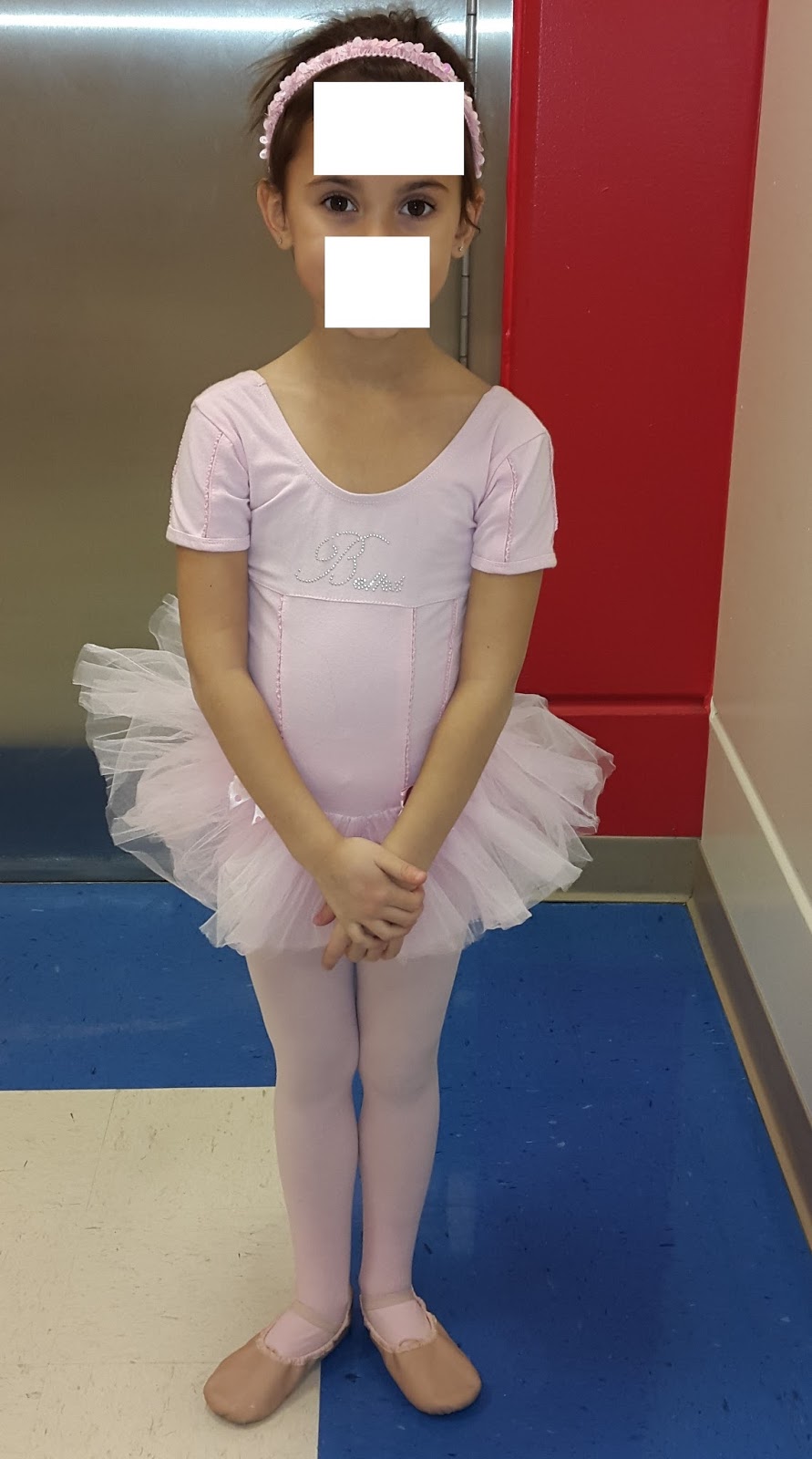 **Now before we go any further, in an effort to ward off the hundred or so emails I will probably get criticizing me for pushing my daughter to be a dancer like myself, no, I’m not a crazy dance mom who is determined to live vicariously through her child by forcing her to be everything that I wish I could have been. First off, I still dance, so that theory goes right out the window. Secondly, she is free to pursue whichever activities she wants (within reason and our budget), and to my delight she herself chose dance. So you can all chill, no one is over here cracking a whip on the poor girl.** 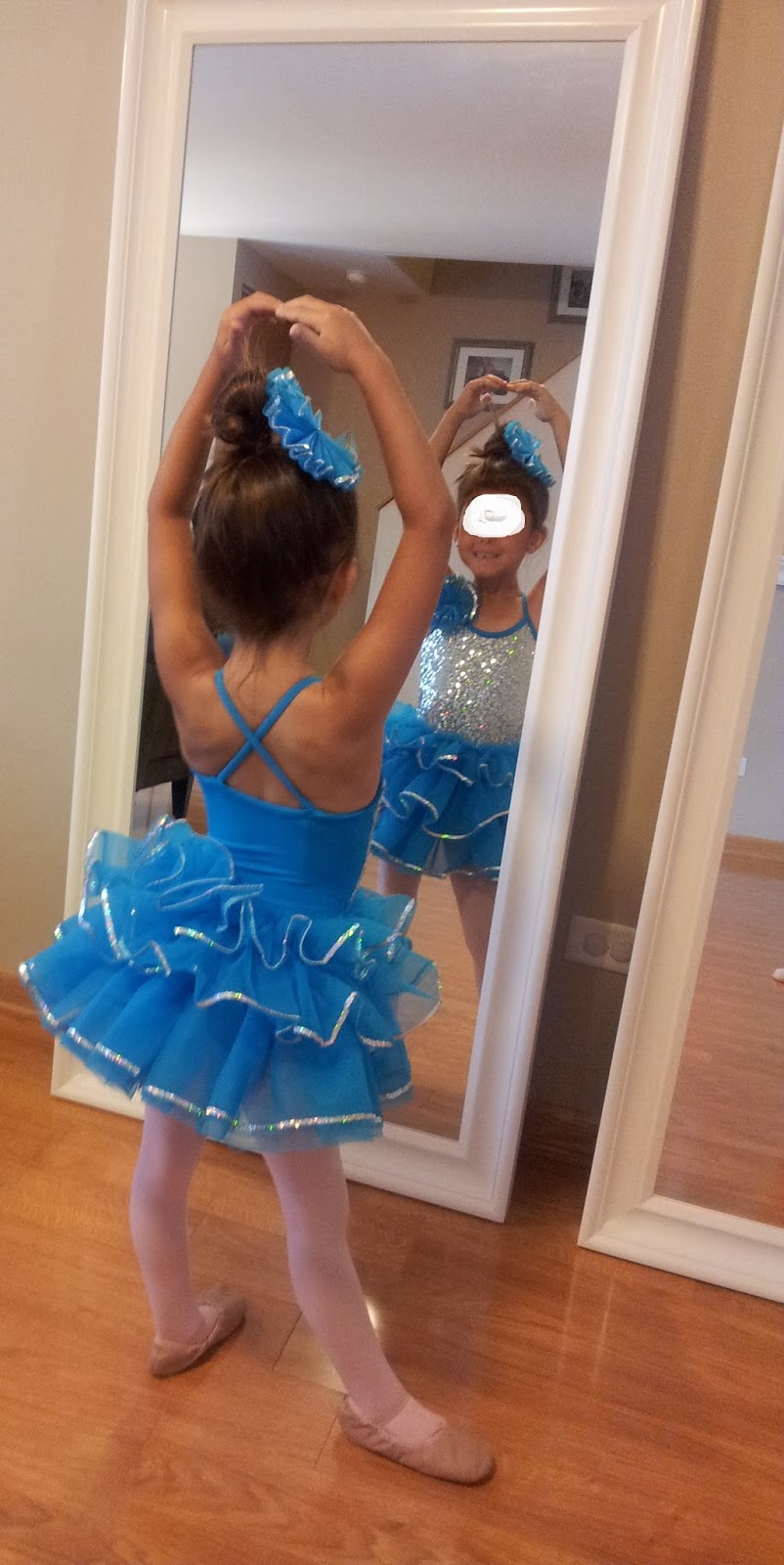 Now back to the issue.
So my daughter lives for dance recitals. It probably has something everything to do with the fact that she gets to wear a ridiculously sparkly costume, stage make-up, have her hair done up, and then once on the stage her little over-dramatic-center-of-attention personality can relish the fact that all eyes on her.
She LIVES for the performances.
Last year her ballet class did a super cute number to the song “Under the Sea” from the movie “The Little Mermaid.” 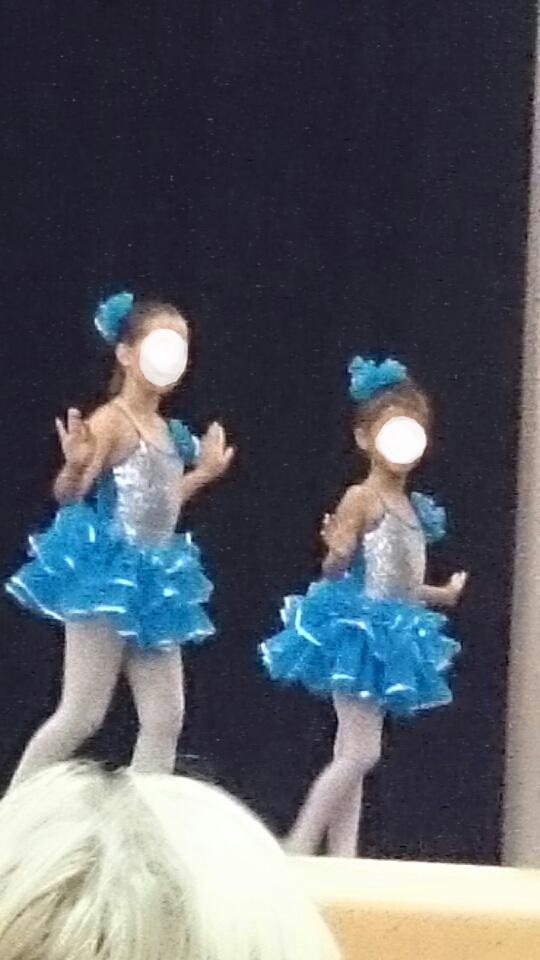 This year in addition to ballet she is also in a hip hop class. We just happened to get lucky and the dance troupe at the YMCA in our town is pretty good. I’m familiar with many of the dance studios in the area and it’s not unusual for the YMCA troupe to beat them in competitions. This also works out phenomenally for me because not only is she being trained well, but I can take her to class, drop The Boy Child at the Y daycare center (it has a playland that he loves), and then hit the gym with my dance mom friends.
Who doesn’t enjoy a little well played multitasking?
So that is exactly what I have been doing.
I drop The Boy Child off at the daycare, walk her down to her class, stay a few minutes until she gets situated, and then because the teacher does not allow parents in the studio to watch (it’s distracting to the girls), I hit the gym with the other moms.
But tonight was the costume fitting and after it was done the teacher asked if us parents wanted to get a sneak peak at the girls routine.

I did, I watched, my jaw hit the floor, please send an icepack.

The song started out as a Kesha song and for anyone who is familiar with Kesha’s music, it wasn’t exactly something that I was all too thrilled to see my daughter dancing to. I tried to keep my cool and kept watching, but as the performance went on the music abruptly changed to Beyonce.
And that is how I broke my jaw.
Suddenly I was watching my brand-spanking new 7 year old (happy birthday!) shimmy her shoulders in a suggestive manner to the song “Single Ladies,” with lyrics that include “up in the club, we just broke up, doing my own little thing. I’ve got gloss on my lips, a man on my hips, hold me tighter than Dereon jeans. “
As if that weren’t enough, the teacher has the girls shaking their behinds at us just in time to turn around so they can flaunt their fingers while the lyrics scream out “if you like it then you should have put a ring on it.”
Someone hold me back.
And it didn’t stop there, on no it didn’t.
I don’t want to go into detail, but when the song got to the part “I’m up on him, he’s up on me…” I about lost my freaking mind when I saw the “partner” part of the dance.
No. Fucking. Way.
I am furious.
She has been dancing this routine for two months now!! I’ve paid for the classes, I’ve paid for the performance, I already pre-paid for the costume, and now my 7 year old is going to be inappropriately displayed on stage for the entire world to see.
Oh hell no.
I was in no position to be speaking to her teacher so I simply gathered up my children and left.
I feel like an idiot for not figuring this out sooner, but in all reality I’ve never had an issue before. She’s been dancing there for four years, several times a week, all the dances have been super cute, and because of our schedule she really doesn’t practice at home.
I had no reason to suspect anything might be wrong.

My gut instinct is to yell at the director, pull her out of the class immediately, and then move her to a different studio. But in all honesty, because of the scholarship we are on at the YMCA, that really isn’t a feasible financial option for me (our YMCA scholarship gives me a major price break on her classes).
More importantly, if I pull her out she is going to lose all her dance friends, two months of hard work, and the chance to wear an overly sparkly costume that she is very much looking forward to. Her life is so full of dissapointments that I hate to take away something that she has been working for months towards.
Yet my mommy instinct screams “none of that matters!! You need to protect her! This is inappropriate and the greater life lesson here is in teaching her that!!”
And that’s pretty much where I’m at right now.
(Big sigh)

What would you do? 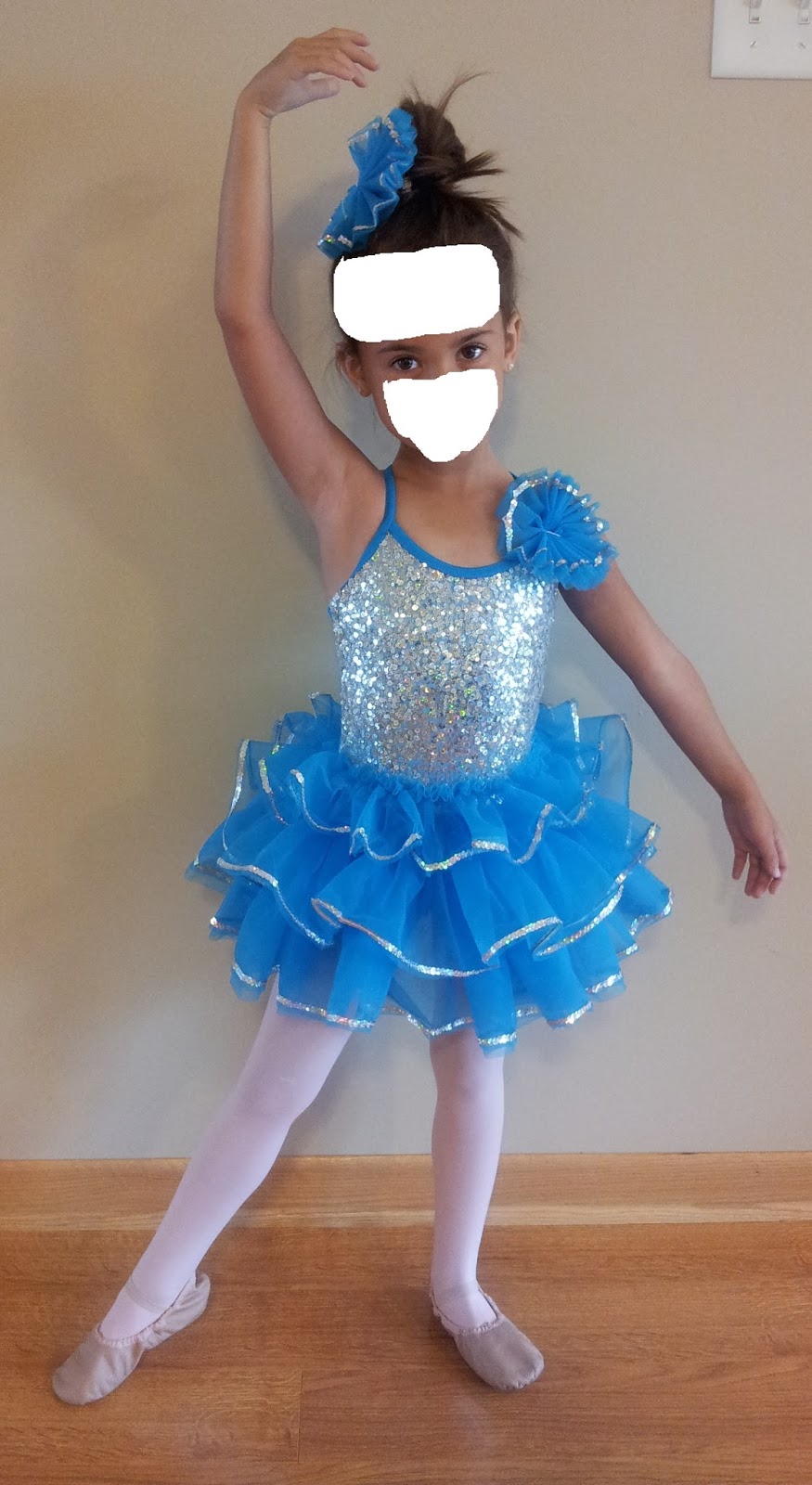 How To Live Within The Space You Have

If You Want Them To Notice You…