Why On Earth Would I Buy That?

This Christmas my kids and I were extremely blessed by many of you readers. Due to your generosity, my kids had an amazing Christmas. My daughter was able to get her Puppy Surprise and when the “litter” that arrived in my PO Box was so much more than I could have ever anticipated, my nonprofit pulled a team together to pay it forward and brighten the faces of the children in our organization; children whose families have been devastated by domestic violence and because of that are also financially struggling.

You guys really blew me away this holiday season and as I keep saying to people, I really don’t even know what to say. I thought about writing another mushy-gushy post, but to be honest I have no more tears left to cry. I spent Christmas morning crying as I watched my children squeal with glee and I could see that for once, all their dreams were coming true, and then I cried because their dad wasn’t around to see it. I cried when I collected the Puppy Surprise toys for the shelter; happy that so many kids would be thrilled, and then I cried because so many kids shouldn’t even be in the shelter to begin with. I’ve spent many nights recently crying myself to sleep — scared as always for what tomorrow will bring, but also just because I feel so incredibly blessed.

I am so incredibly blessed.

But I simply cannot cry anymore and so in looking forward to the New Year, I want nothing more than to kick it off in the best way possible; LAUGHING! And so with that, here are a few things that I am happy did not show up in my PO Box this holiday season. In a spin off to our usual “Things That Make You Ask Why?” series, I bring you “Why On Earth Would I Buy That?”

Why is it so apparent that whoever designed this toy does not have children? 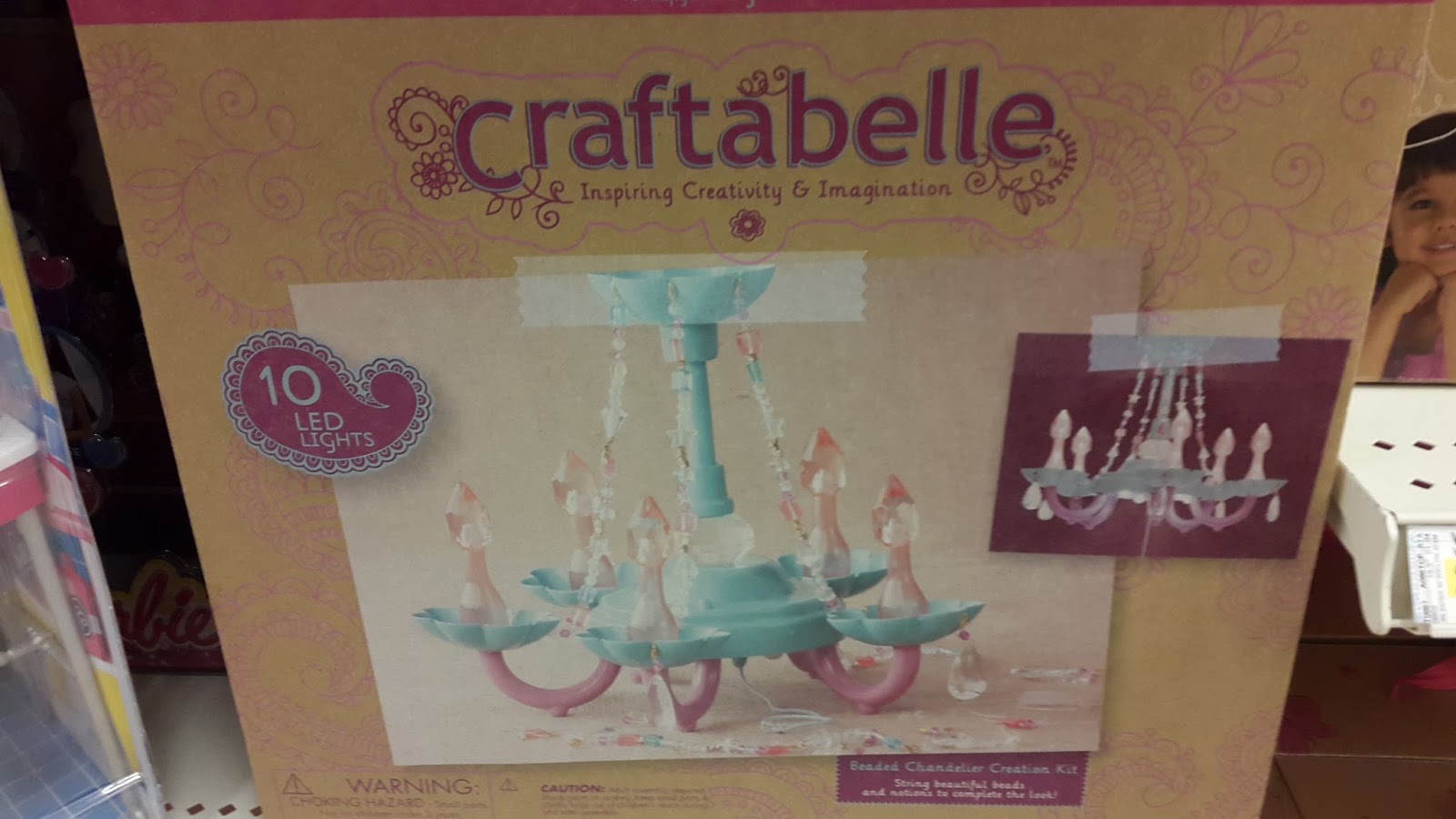 Because no kid has ever asked for a “make your own chandelier kit” and no parent has ever jumped at the chance to buy one. Do you know what kind of crafts I like my kids to do?
The ones that they can do alone.
Any toy that requires an electrician be present in order to play with it probably also comes with glitter.
Parents, you know what I’m talking about when I say glitter.
GAH!
************** 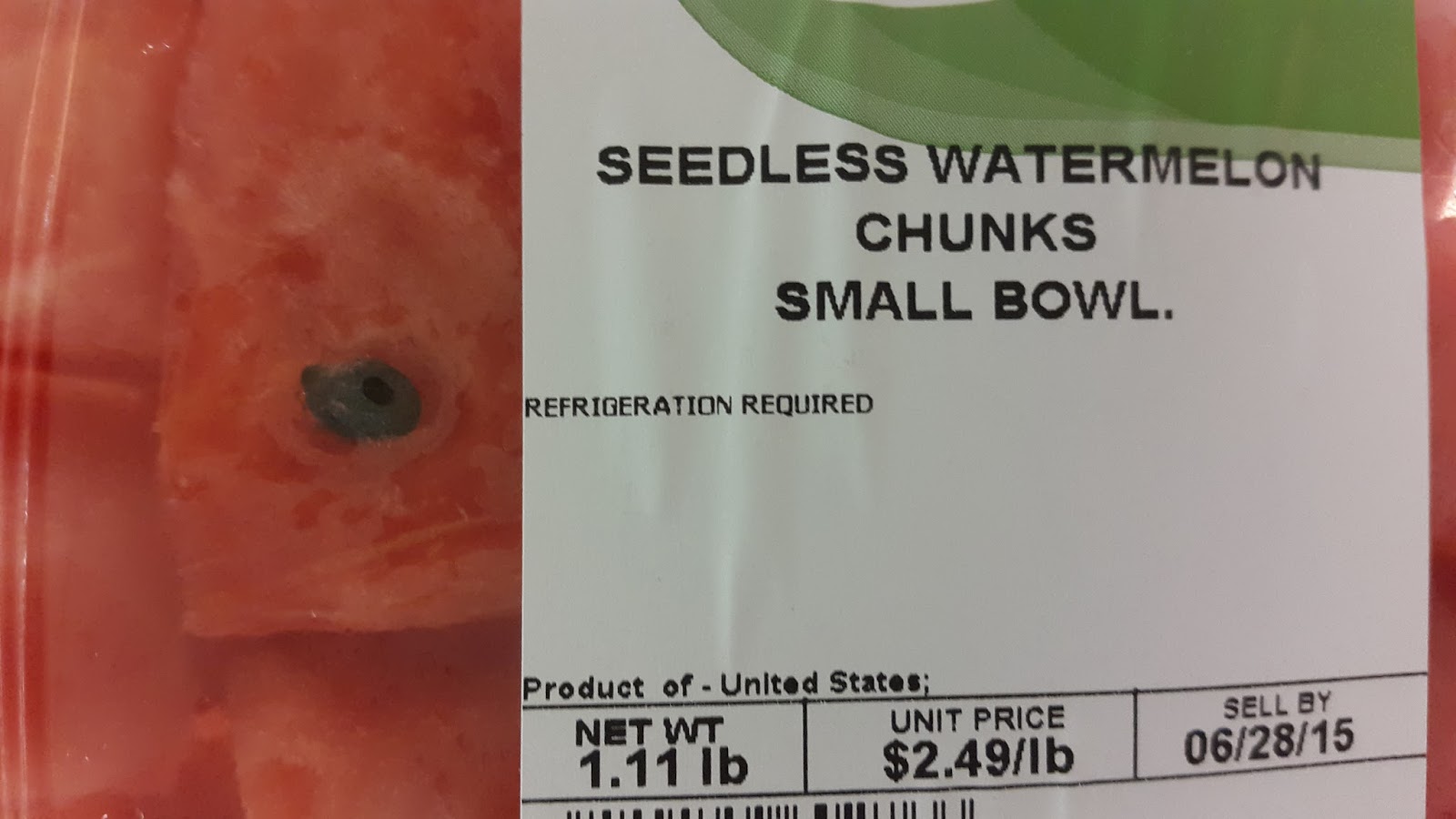 I’m onto you Big Corporate, you aren’t pulling anything over on this chick…
*************
Why would I buy something if I had absolutely no idea what it was for? 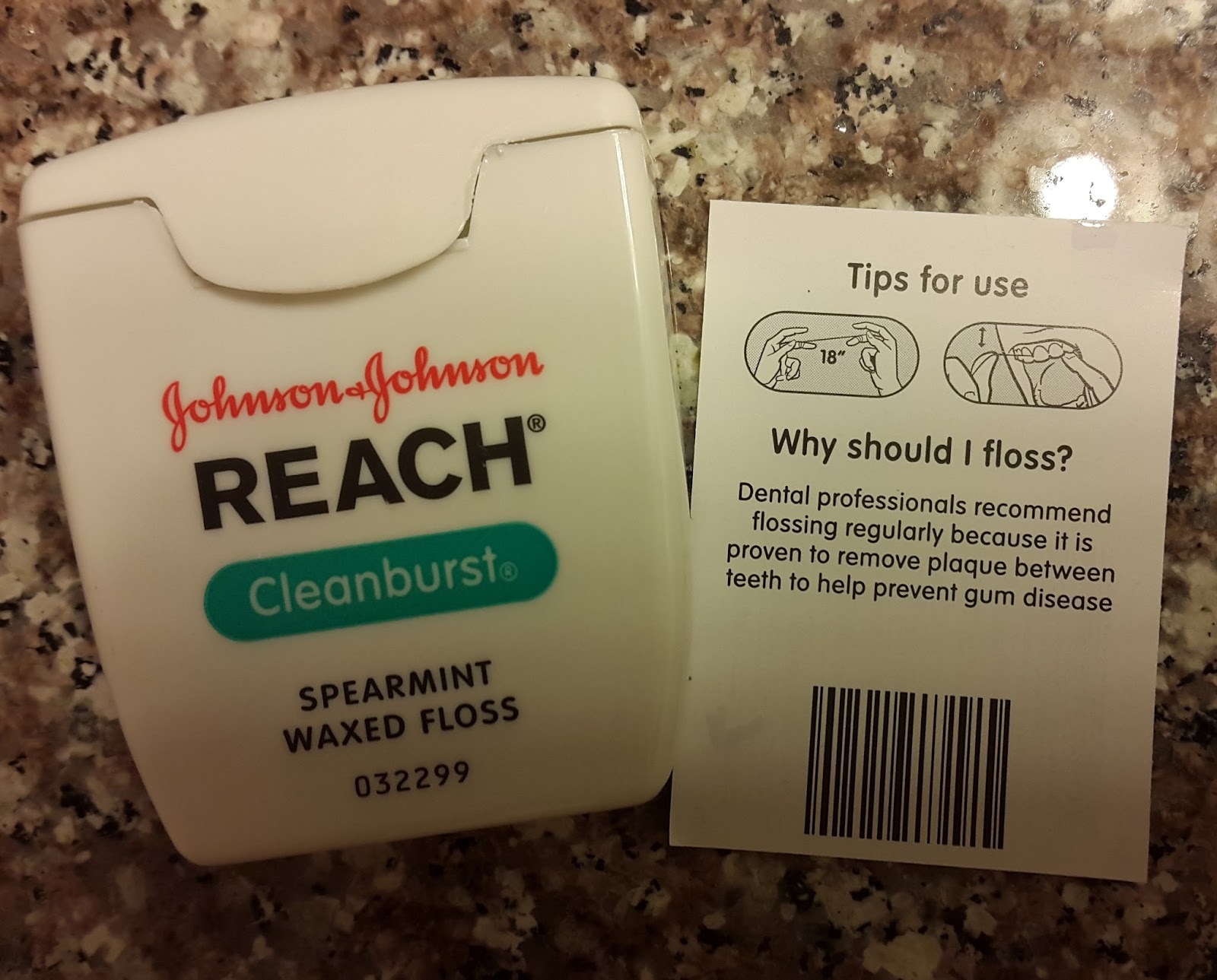 Hum, I have absolutely no idea why I should buy dental floss, but they sell it, so… it must be useful for something! Maybe I should also pick up some jock itch cream while I’m at it, since they sell that too.

Why not buy this? 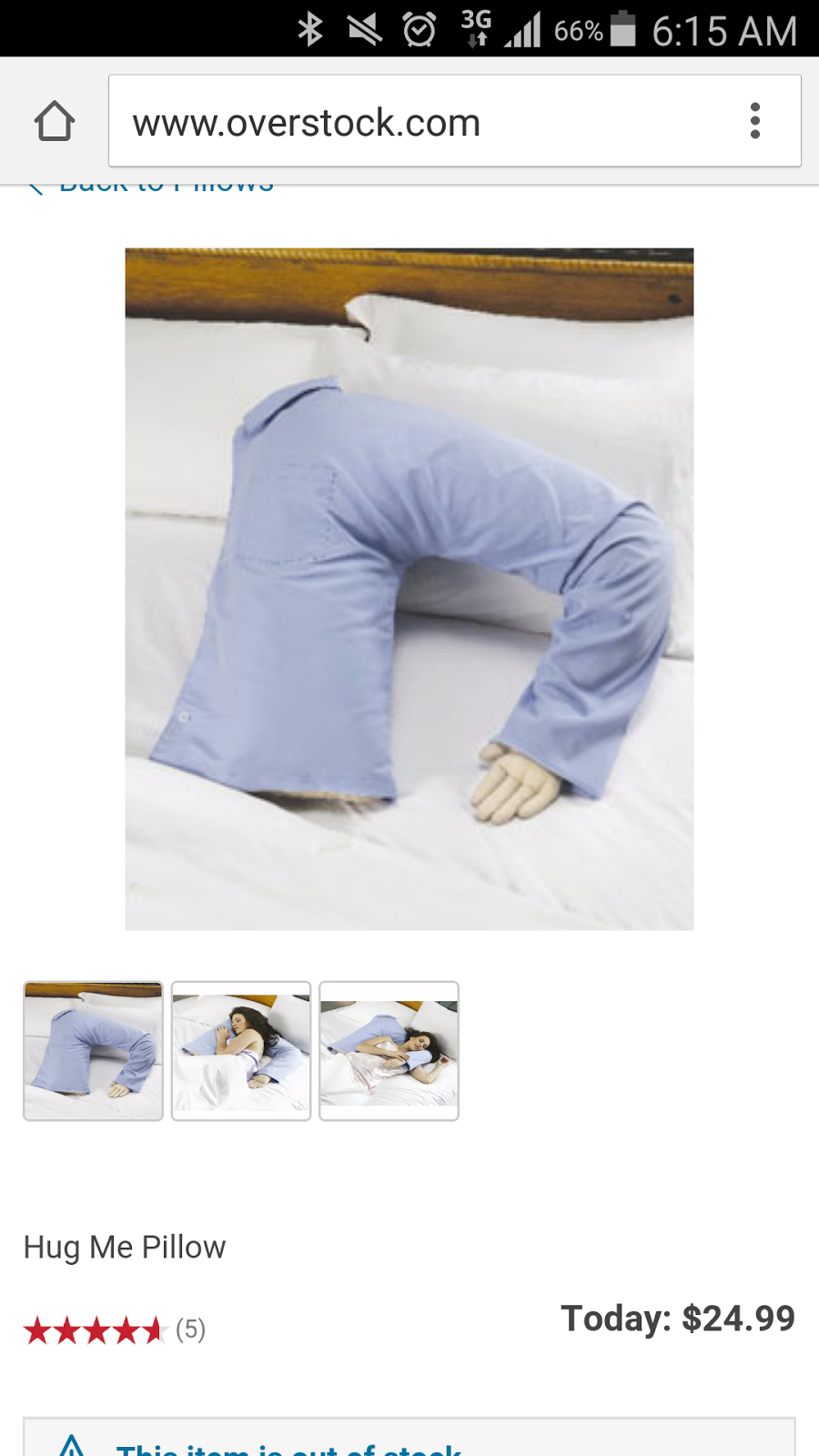 I can think of too many reasons to list as to why I would not buy this. 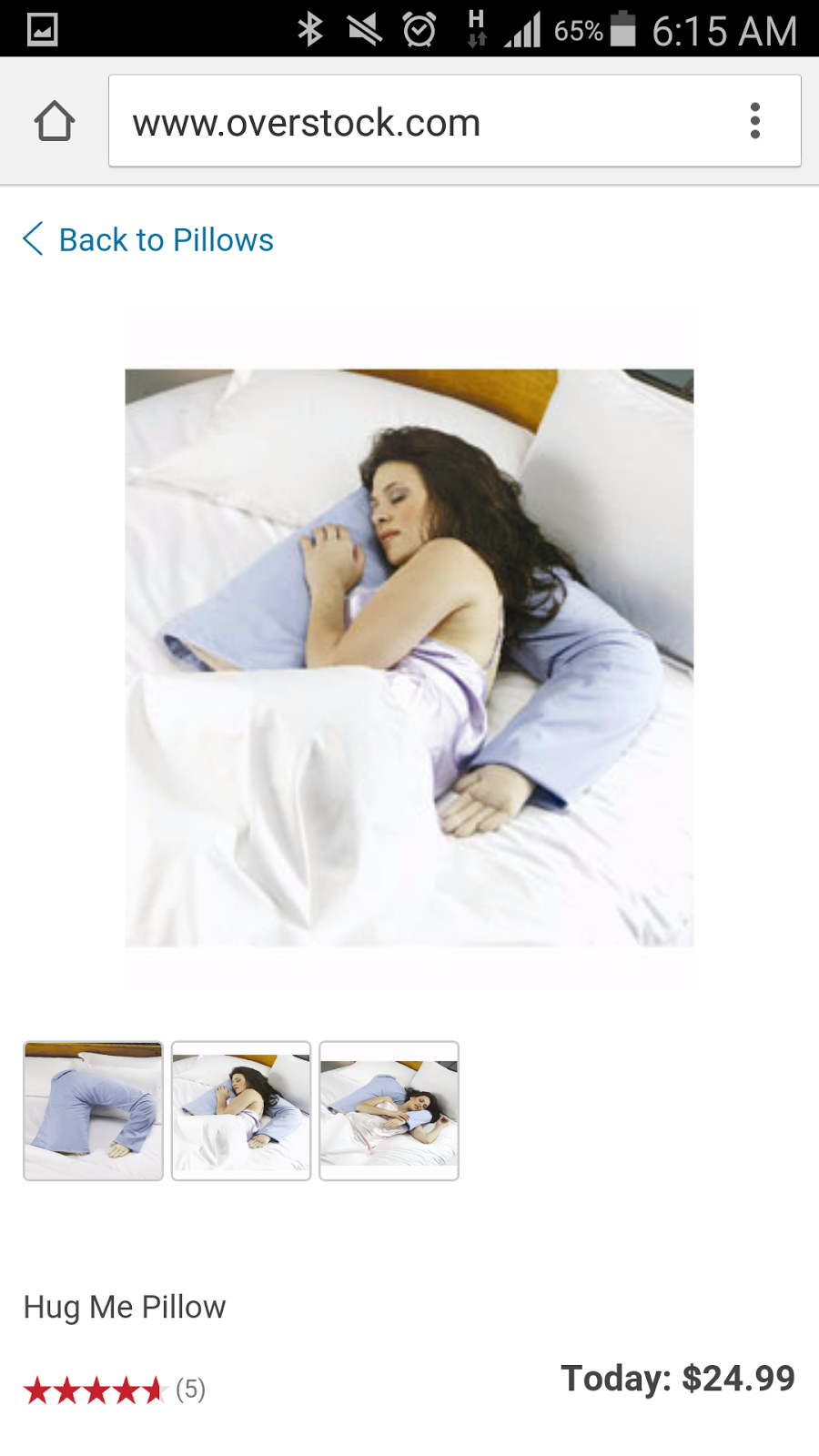 Most of them coming down to the fact that it’s Creepy. As. Hell. 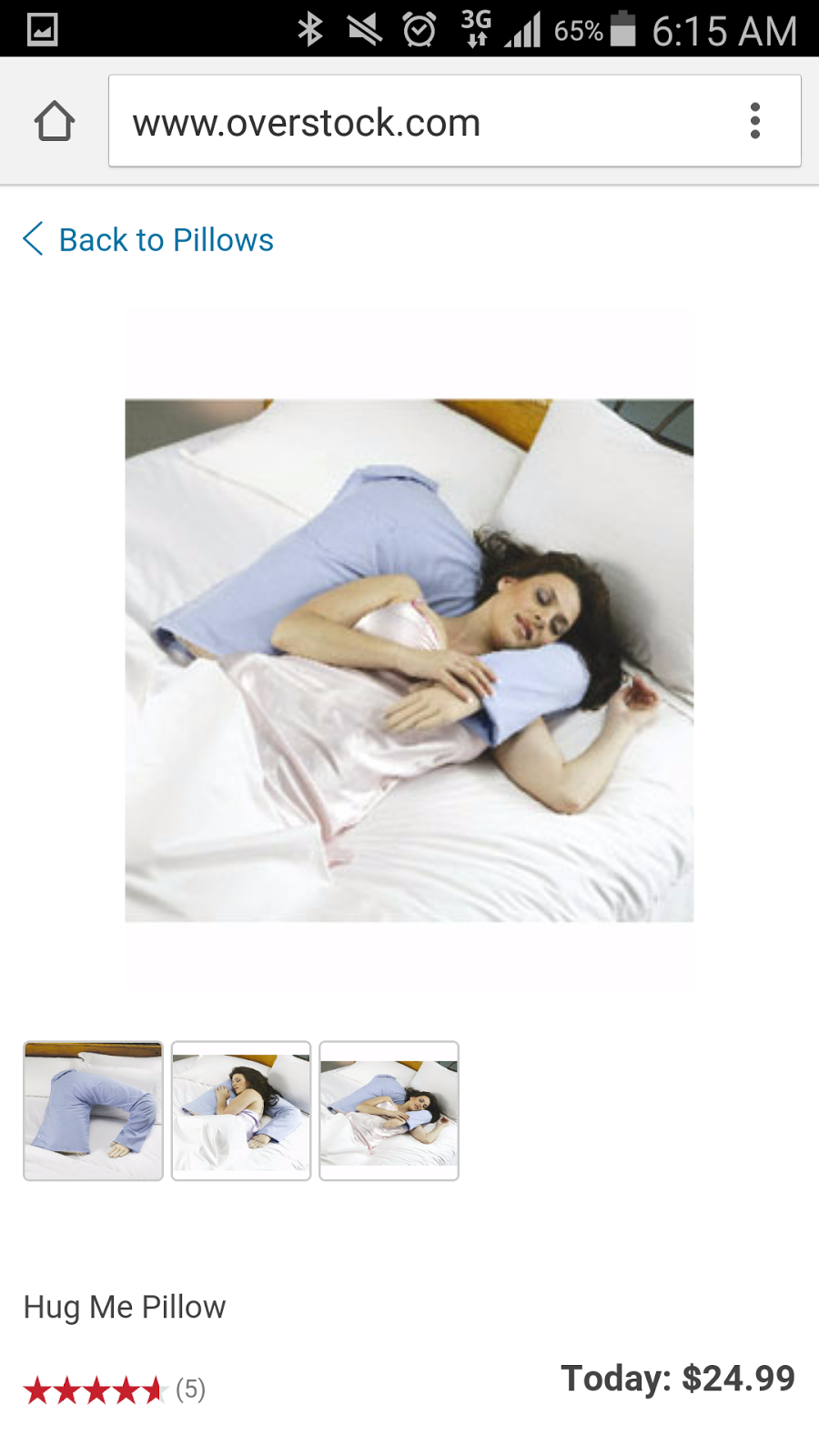 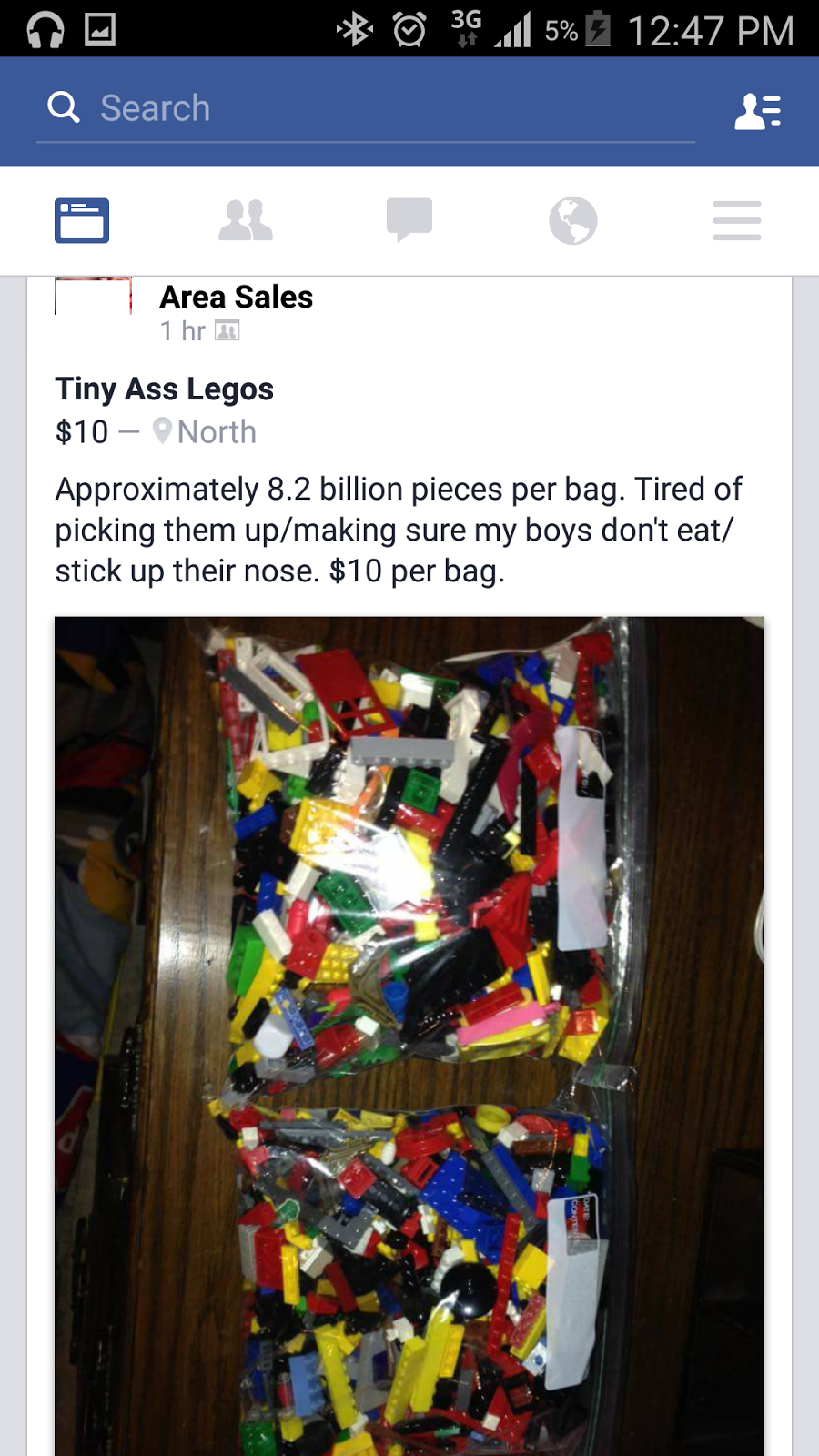 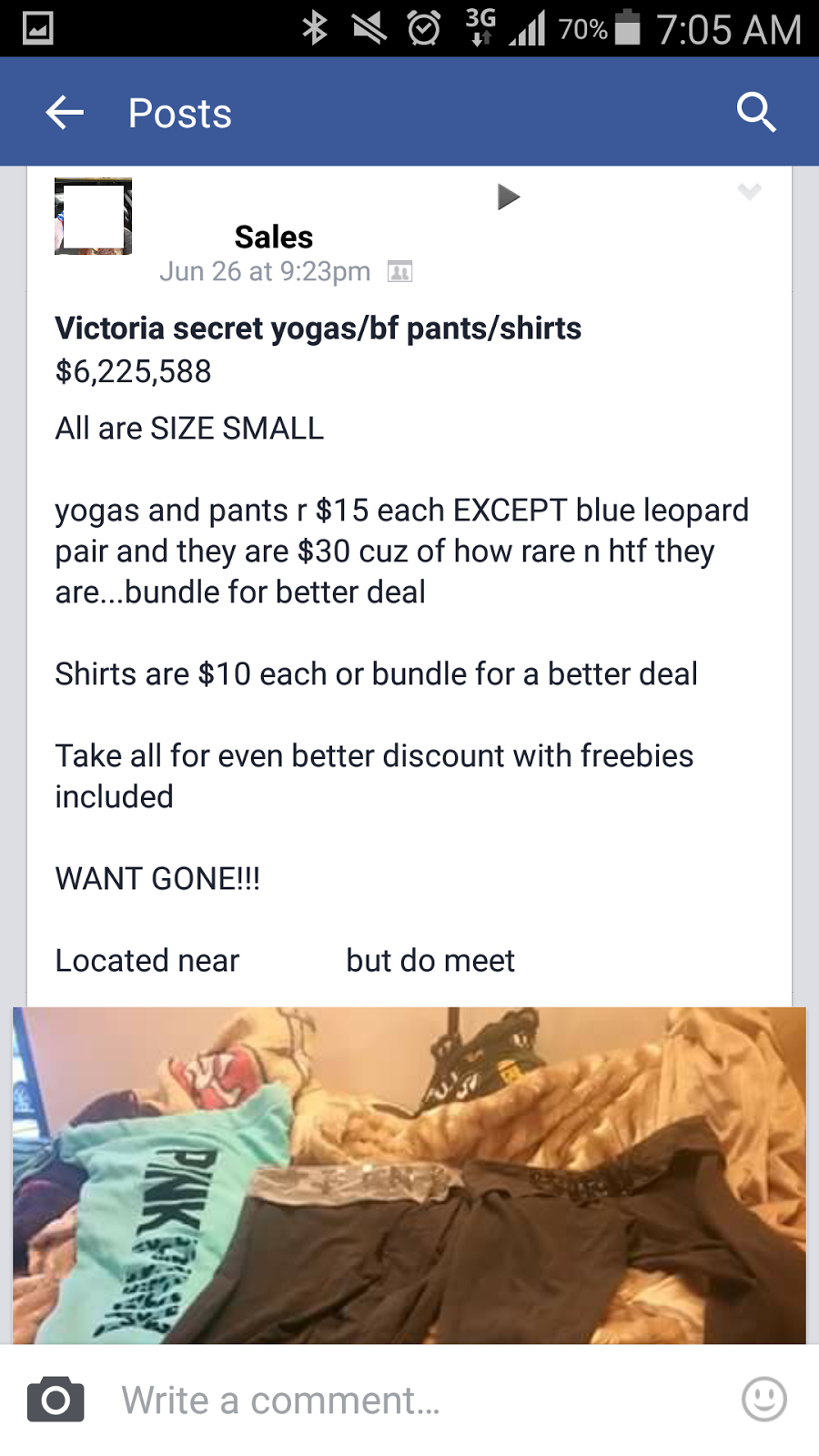 I’m telling you, if individual pieces are only $10 and this woman has over $6,225,000 dollars worth in that lot, I think I may have figured out the reason Victoria’s Secret’s prices are so high; they have a major theft problem.
Either way a few days later I saw her come across my newsfeed again and this time it appears that the entire lot has gone on sale… it’s now more than $5,500,000 off. 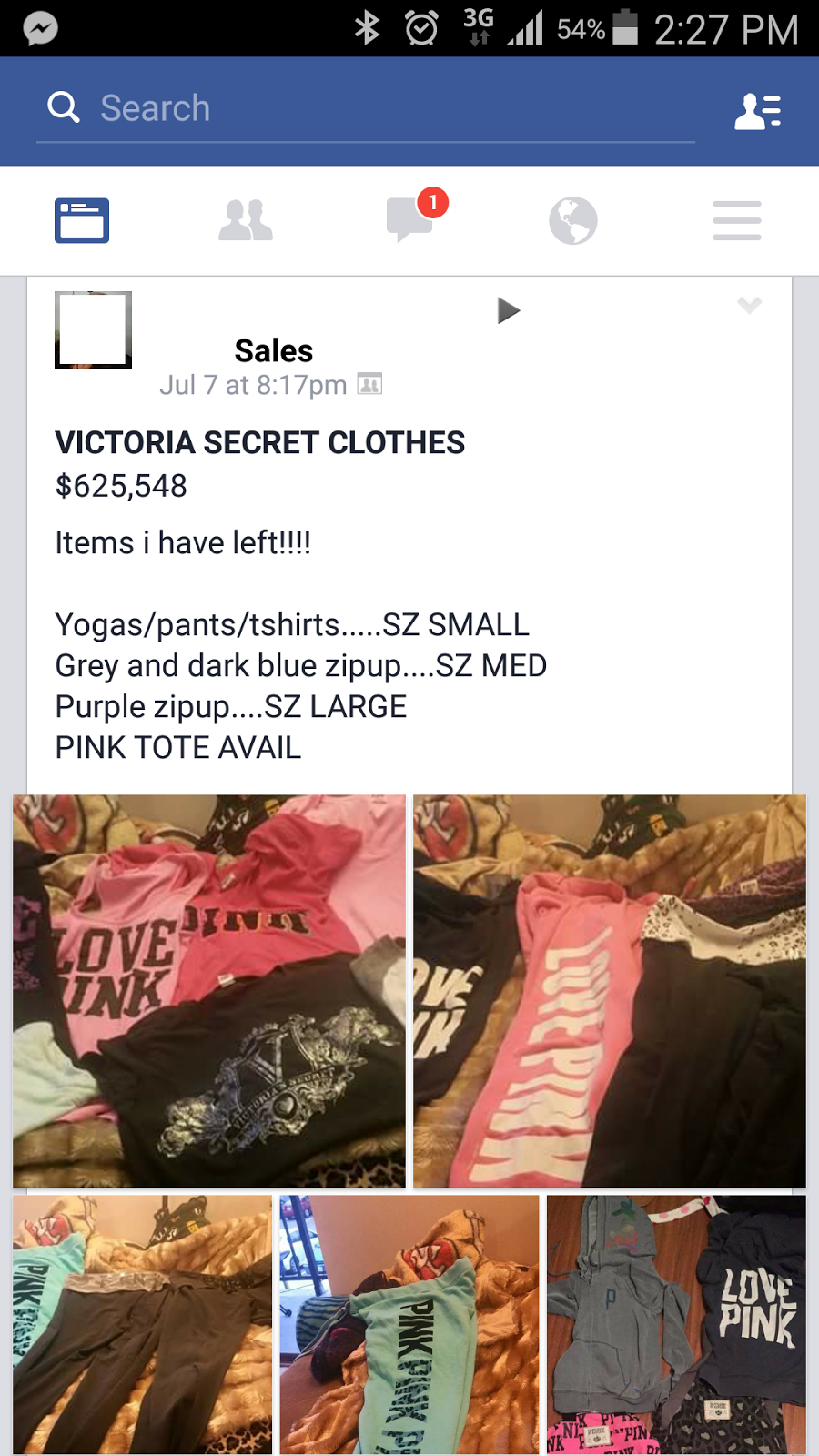 Still though, I’m not totally convinced that it’s such a great deal. But what do I know, I haven’t shopped in the mall for years!
****************
Why didn’t I think of this?
I’m someone who has sold a majority of my household items to pay bills, but lately I was under the impression that I had tapped that well dry, but I guess that I just wasn’t being creative enough! 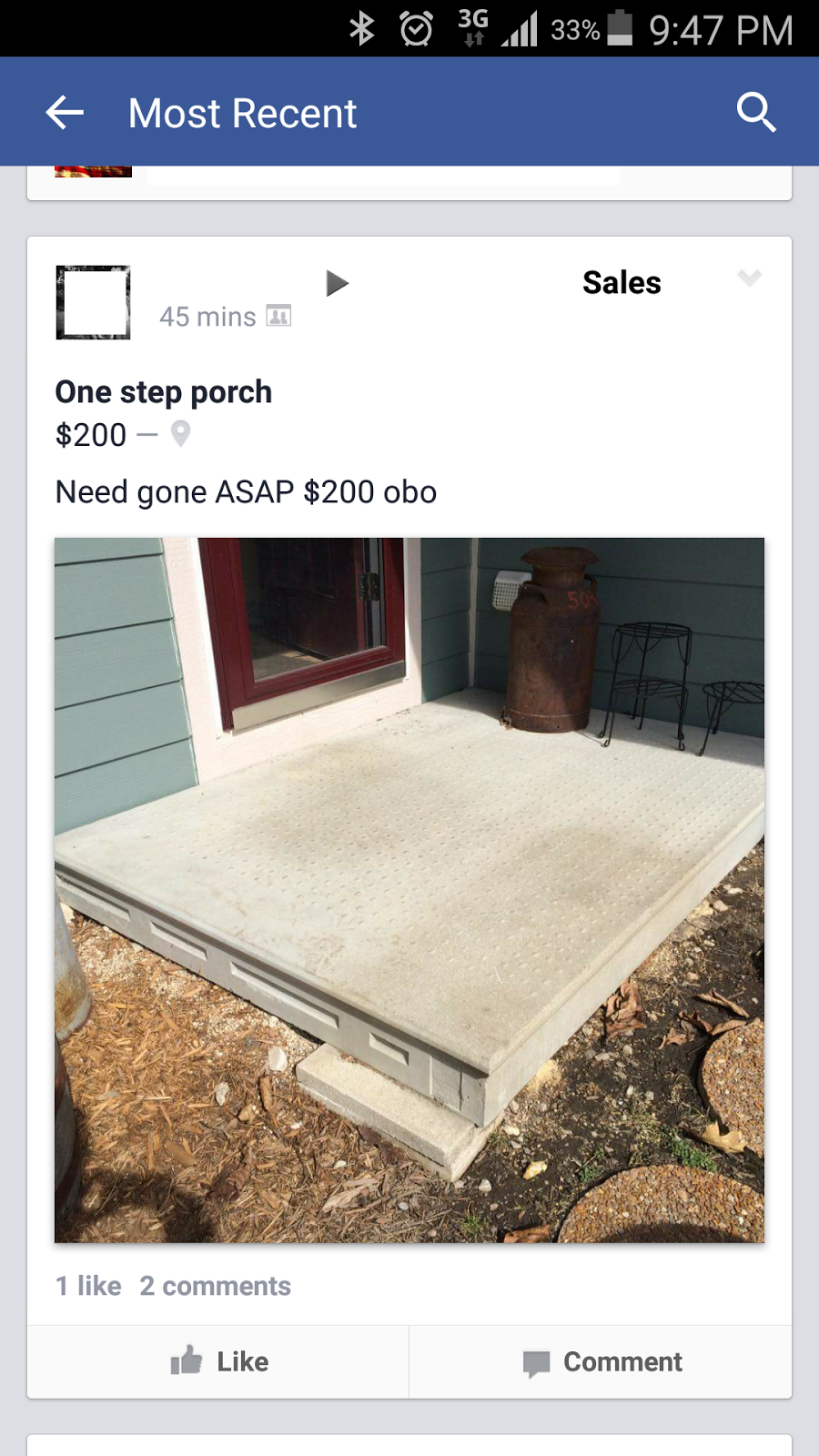 Apparently now people no longer sell items in their house, they now sell pieces of their actual house.
“Honey, can I sell the front porch? I want to get some new shoes!”
*************
Why wouldn’t I want to buy a car that looks as if it has just been used as an accessory in a murder? 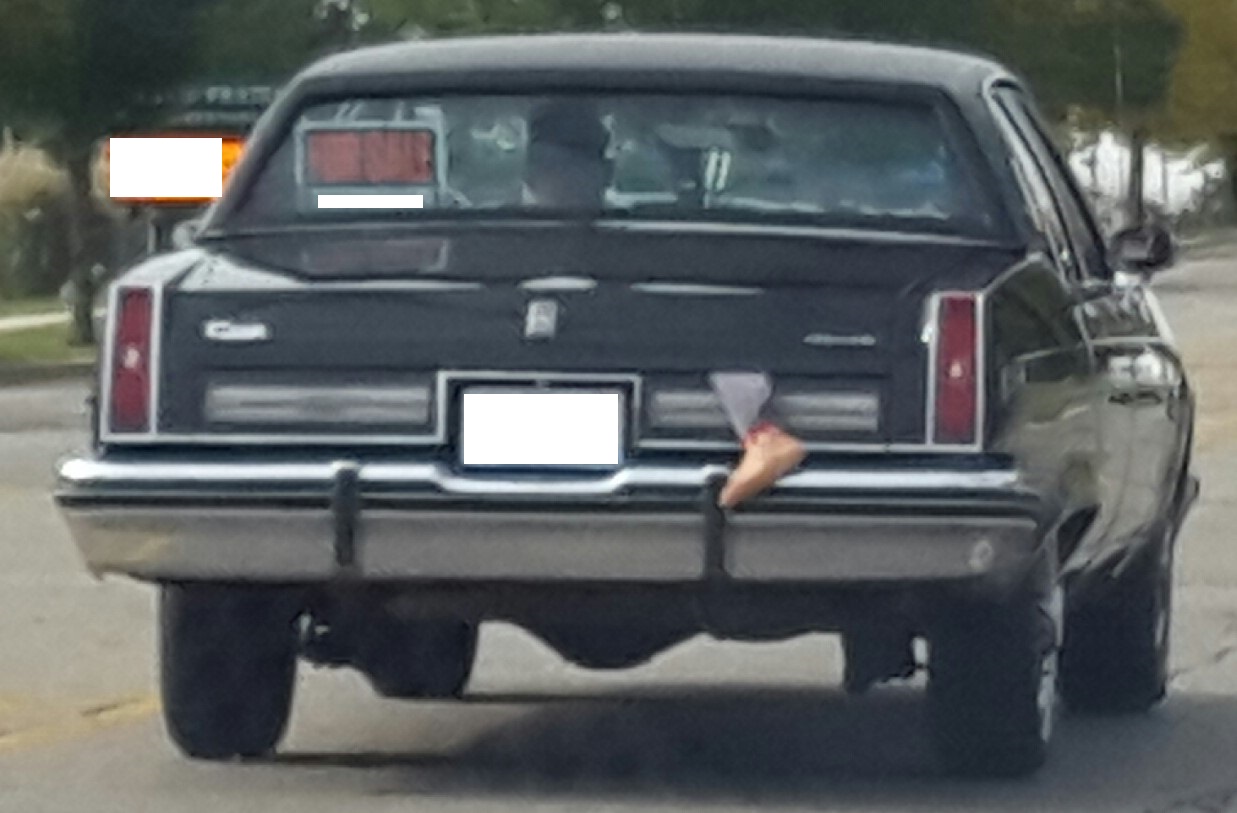 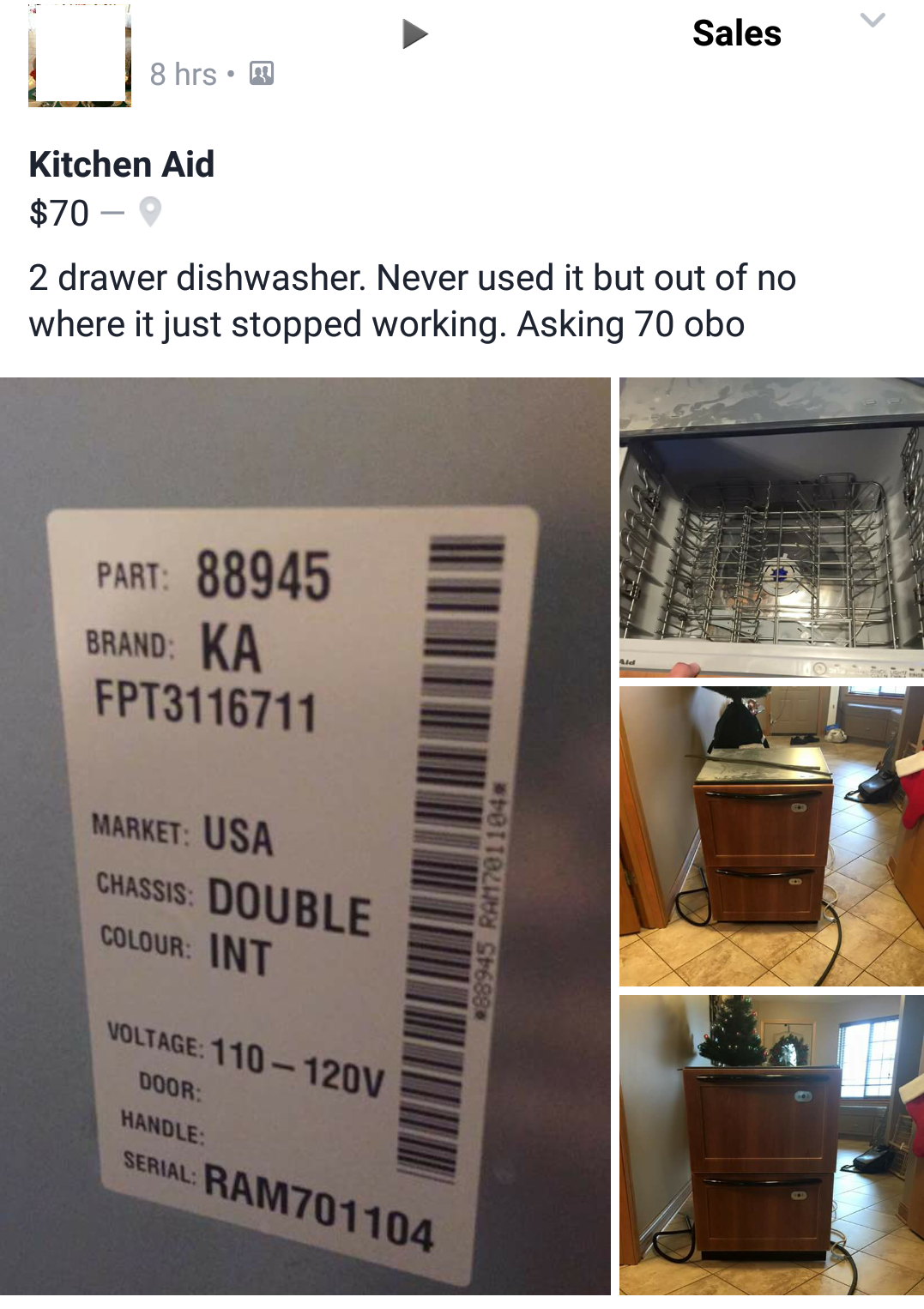 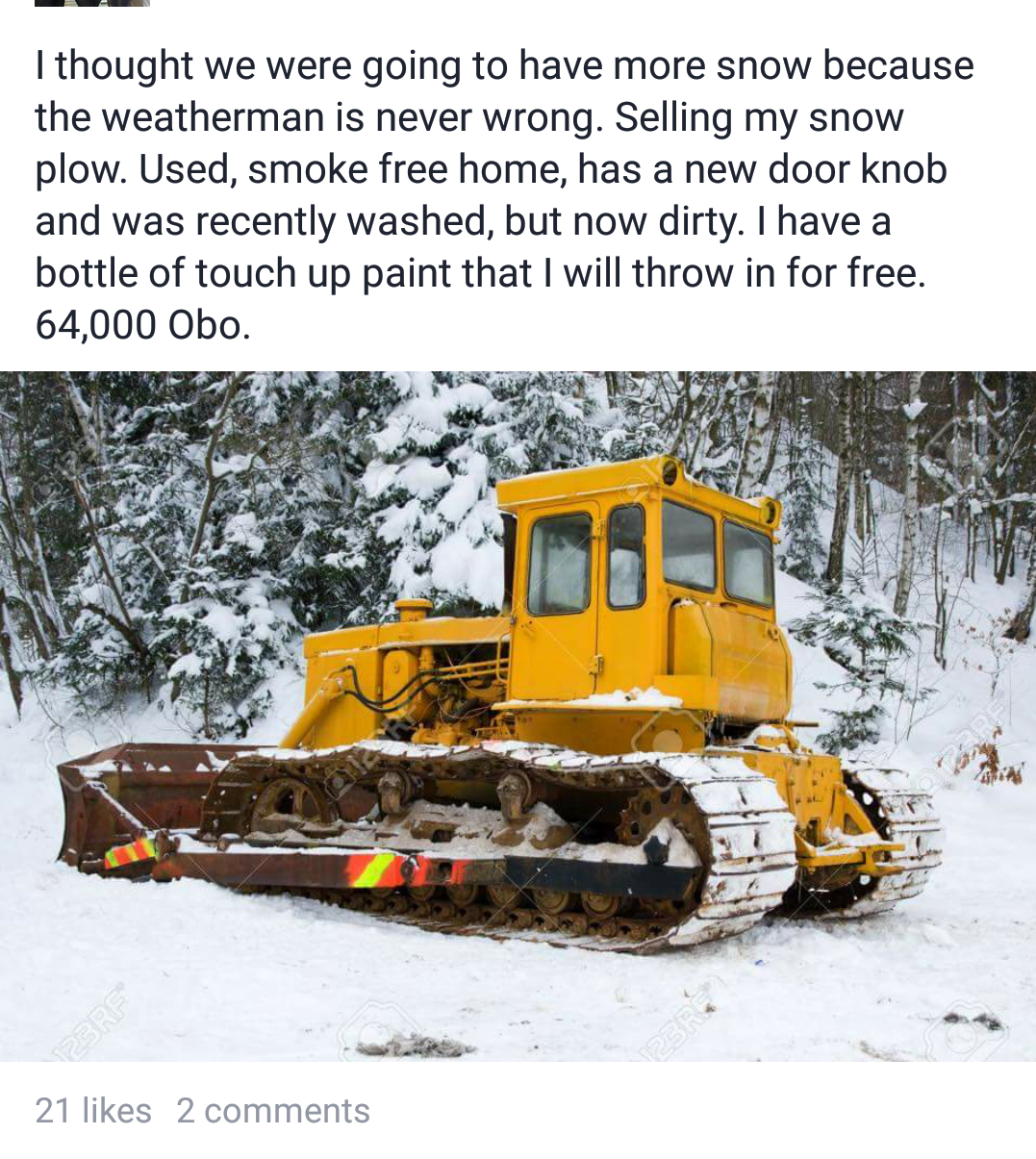 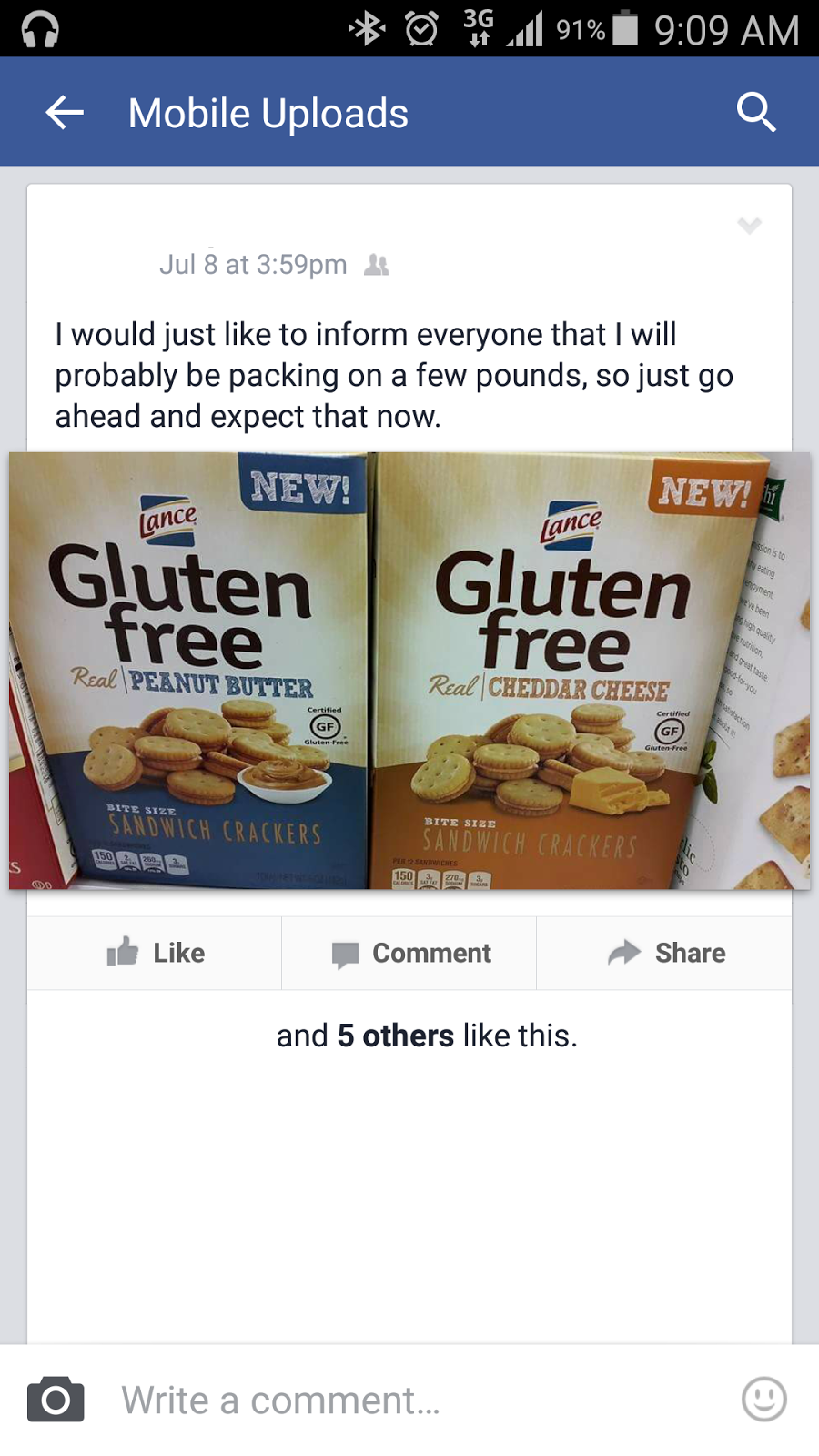 So what about you? What is the strangest thing that someone got you this season, or that you saw for sale? Did anyone bless you with an edible chocolate anus (yep, it’s a real thing), or a pizza pouch necklace so that you can carry a slice of pizza around your neck at all times?

I’m excited to hear what Santa’s more devious elves may have dropped off at your house, so please share in the comments below!

My Neighbors Called The Police