So, mother’s day is coming up, which for single parents or people who are childless not by choice, can be very much like Valentine’s Day for single people. I was sitting around with a group of single mom’s a few weeks ago and the topic of Mother’s Day came up. I listened as they talked about everything that bothered them as single mother’s and what they wished that the rest of the world knew and understood. I decided to write an article about it from the point view of an overworked, overtired, stressed out, single mother.

I wanted to let other single mother’s know that it’s ok. It’s ok to admit that you are overworked and overstressed. I think that a lot of us single mother’s (and mother’s in general) try and keep up the facade that “we are ok! We’ve got it! I can do this” because society expects us to be ok parenting the children that we have birthed. I wanted to stand up and say “yes, I birthed them, and you know what? It’s a lot of work and even though I love my kids, I’m not always happy about the fact that I’m doing it alone.”

I wanted to show the women that are feeling the way that I sometimes do, that they are not alone in their feelings.

I looked at it, reread it a few times, soaked in the tone, and then I sent it off to XOJane. The tone of my piece is irritated and you know what, I’m ok with that. As single mother’s we all go through period’s of just wanting to yell “SHUT THE HELL UP” to people who are complaining about being overworked. Anyone, single mother or not, who claims that they haven’t wanted to bitch slap a few complainers every now and then is totally lying. 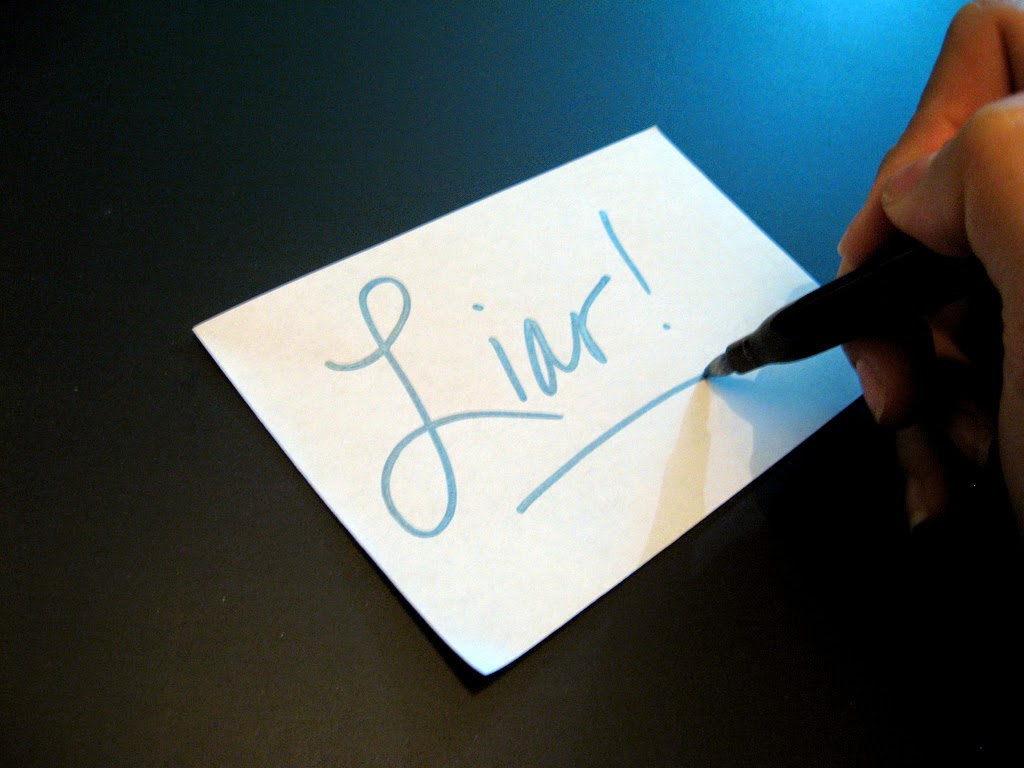 It went live today over on the XOJane site. (click on that link to be taken to the article)

XOJane is a site that claims it is “where women go to be their unabashed selves, where they can be selfish and their selfishness is applauded.” What that really means is that they run a slew of highly opinionated and socially controversial articles. I actually really like the site because I love reading different (and bizarre) points of view, not to mention articles that make me gasp. What that also means is that they attract a HUGE crowd of trolls because the articles that they run ARE controversial. It is very evident by the fact that the comments section is filled with people who go from article to article screaming their opinions in the comments section and blasting the writer for writing the article. If it were up to the trolls 90% of the writers wouldn’t be writing anything and then what would they be reading?

When I found out the article was approved I sent Mr. Attorney Man a warning email telling him that this article was most definitely going to be baiting to the trolls because it is highly controversial. Well, that is exactly what happened. I’d actually say that the response seemed to be split about 50/50, but everyone know’s the angry one’s scream a lot louder than the happy one’s. The tone was not well received by a lot of the unhappy people (many of whom will never walk a day in my shoes), and again, I’m ok with that. XOJane IS a site for strong opinions. In no way does my opinion about a certain holiday define who I am as a mother or a person.

Also, in case you were unaware, “I am a bitter and mean spirited person, my kids are going to grow up feeling like a burden, I should have never had children if I didn’t want them, I live in the world’s largest pity party, I don’t deserve to be a mother, and my kids will be ruined.” At least that’s according to the XOJane commentors. One woman even went as far as to post multiple comments about how my story cannot be true, and then followed it up with “coming on social media and being bitchy is such a thrill.” There’s a lot I could respond to about that….but this is me restraining…. 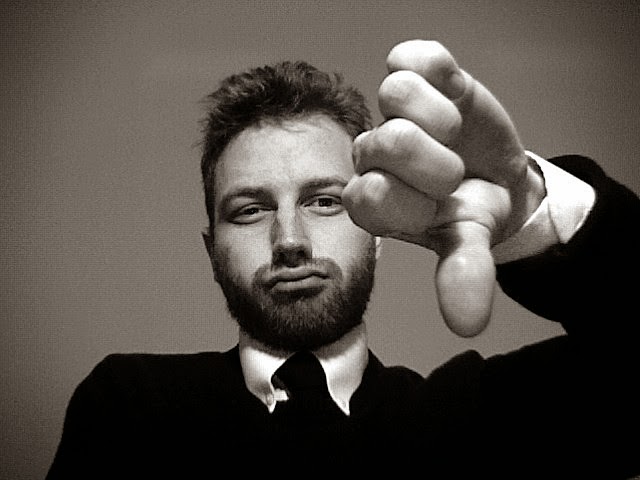 I don’t really feel the need to give every commenter on XOJane the details of my life, they are welcome to pop over here and read about how much I love my kids. I’m not going to scream in the comments section that even though the tone of the article is pure annoyance, I choose to live my life without much anger and resentfulness of my past, I don’t care to tell them that I grew up in a house were I was constantly told I was a burden and that I am determined to raise my kids differently despite being a single mother. Don’t care and I’m not gonna do it. The fact is they read once piece where I was ranting about how hard it is to be a single mother and they all decided that I resent my kids.

Everyone that I have met in the online writing world warned me not to post a strongly opinionated article on XOJane because its the place where commenters love to rip people to shreds, but I didn’t care.

People go on there and they comment that it is my fault that “I am missing the point of mother’s day” and while that may be true, society reinforces feelings of mothers day hatred in many single mothers. Everywhere I turn it’s “take mom out to dinner and give her a break this mother’s day. Buy mom xxx and show her that you care. Get mom a car wash because she works so hard.” For weeks on end I am reminded of how hard I work and that I deserve a break, and guess what? A break is not coming for me! Yes, I physically get out of the house without my kids sometimes, but no one is coming to lighten the emotional workload. No one is coming to help me prepare them for an adult future. It is mentally exhausting to know that all of the work that really matters in their lives is 100% on me and I have no one to share it with.

I’m a single mother who loves my children with every fiber of my being, but I freaking hate mother’s day. It is the one day where I feel jilted, angry, and am reminded that I am overworked. It’s the one day where I can’t bring myself to look at Facebook and see what everyone else is doing, because it is a day that has been hyped up in the media and ads for weeks as “the day mother’s get recognized and pampered” and I see other mother’s getting what I admittedly, selfishly, want. For me it’s the one day where all the feelings of being an overworked single mother that I constantly stuff down, come creeping up to the surface. It’s the one day where I remember that the father of my children doesn’t care to acknowledge the fact that I used my body to bring them into this world and that I use my life to keep them here. It’s a rough day for me and as much as that rubs people the wrong way, it’s the way I feel, and you know what? It’s ok. I’m allowed to feel that way.

So XOJane can rip me apart all they want, I don’t care. For a lot of single mother’s out there it is going to be a very rough day. Society expects us as parents raise up productive members of society. I think all single mother’s deserve a little more acknowledgement when they are doing it all alone.

With that being said, as is my usual outlook on my new and changing life, this year I am going to try really hard to focus on the fact that I get to celebrate Mother’s Day because I am blessed to even be a mother.

I hate my ex but I’d marry him all over again just to be assured that I could spend my life raising my two wonderful kids. 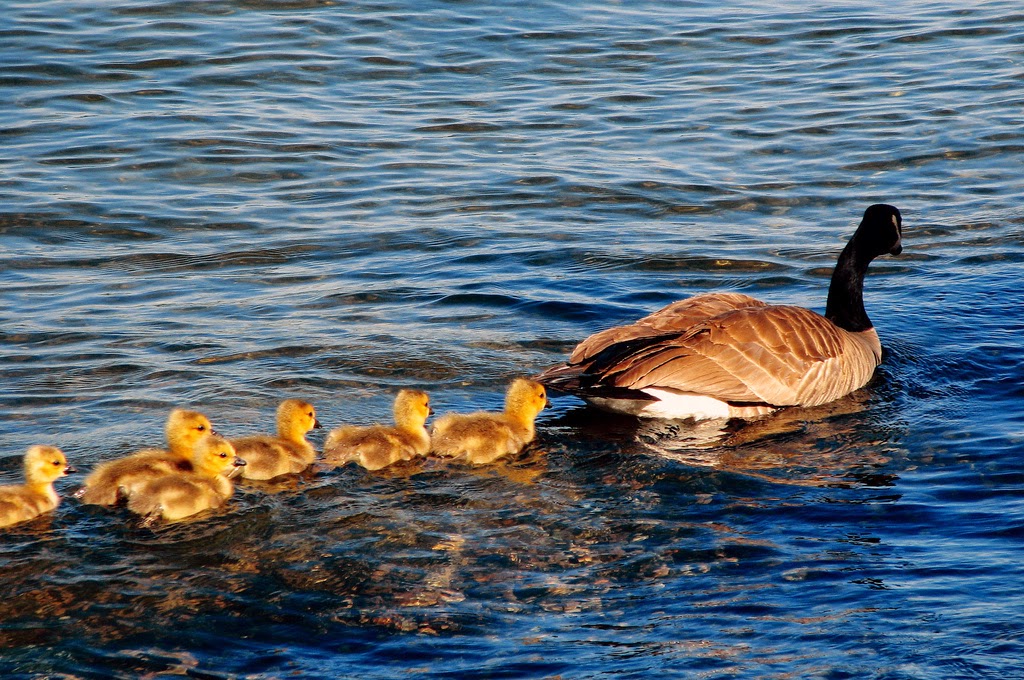 If you know a single mother, do me a favor and don’t forget about her on mother’s day. Call her, send her a simple text just plainly saying that you acknowledge all she does for her kids. If you’re her friend, offer to take the kids for an afteroon. Don’t have time, send her a card. Hell buy her a car wash coupon. Do something, anything, to let her know that you recognize how hard she works to raise human beings into people that will have a positive impact on our world. If she is like me, she has been stuggling all year to hold it together and a mother’s day where the father doesn’t even care that she is doing it all alone, it tends to let the feelings ooze through the cracks of her facade.

Reach out to your single mom friends, as stupid or awkward as it may be, you may be the only one who remembered.

I know it would mean the world to me to be acknowledged on a day that hurts so much.

You Asked, I Answered, What It Feels Like To Be Raped

While In My Underwear, I Punched A Girl In The Face