It Only Hurts Because I’m Too Good For You

My daughter started seeing the grief counselor at school three weeks ago. She goes once a week and they talk about loss. After her first appointment I asked her what she talked about and she said “the lady asked me to tell her something sad that happened to me. I told her that we had a daddy but he left because he didn’t want us anymore.”

My heart breaks for her. I was hoping that because she was so young when everything happened that maybe she would have an easier time adjusting, but that hasn’t proved to be the case.

When my ex first left I got her into counseling immediately. She seemed so non effected by all the changes that I was worried that maybe she just wasn’t able to express how she was feeling. The counselor worked with her for several weeks in a play therapy setting and eventually discharged her with the statement that she was “extremely bright and well adjusted.”

I gave myself a little pat on the back, sent up a little “thank you” to the sky, and went about my merry way.

Now though, she is older. Along with her age appropriate inclination to question everything I tell her, her developing brain and natural curiosity are bringing to the surface a sudden need to question why her dad left us.

I don’t even know why her dad left us.

I mean I understand logically why he did, but I just can’t get my momma heart to understand how he would leave his own children.

Her dad is gone and not only can I not fix that, there are no justifiable reasons to explain why he left her. Every explanation I give her, every reason I try to explain to her, is washed away by her feelings of grief and the very real absence of her father’s presence.

As a mother I want to do everything in my power to protect her. Forget being a helicopter mom, hovering above her, ever ready to swoop down and save her from life’s problems, nope, I want to be a snowplow mom. I want to go before her and clear the way so that she can easily navigate her path through life. 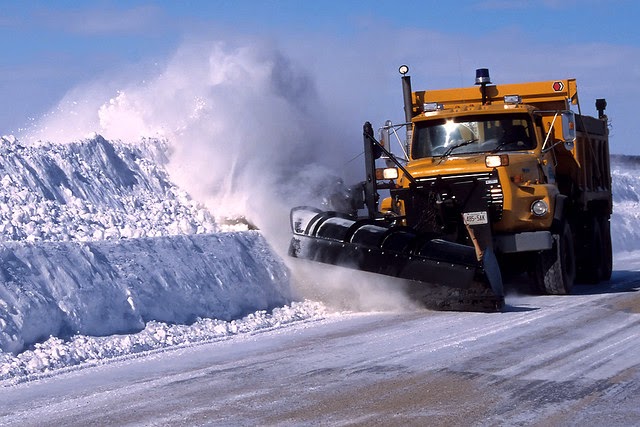 Unfortunately that is not realistic nor helpful in the long run.

So here I am, a mere spectator to her struggles, trying to cheer her on, but failing miserably in easing her pain. I’m watching her try to climb the mountain of snow blocking the path in front of her. I’m giving her guidance, ready to catch her if she falls, but I can’t move that mountain for her. This is something that she is going to need to learn to conquer in her own way.

It hurts, watching your child struggle. It hurts watching anyone that you care about struggle.

There are people in my life who know about the abuse and because of that have a hard time understanding why I get upset that my ex left. “Why do you care that he left,? You should be happy!” they say.

Can I not be both?  He was not a good guy, I get it. If I had to pick him staying or leaving, I would wholeheartedly answer in a resounding shout “let him leave, ” yet I am still hurt that he walked away from us so easily.

Why do I have to choose between being happy that he is gone or being hurt that he left?

Understanding that my life is better because he is gone does not erase the pain of watching my children start to understand that he didn’t want them.

I am hurt. My children, they are hurt. 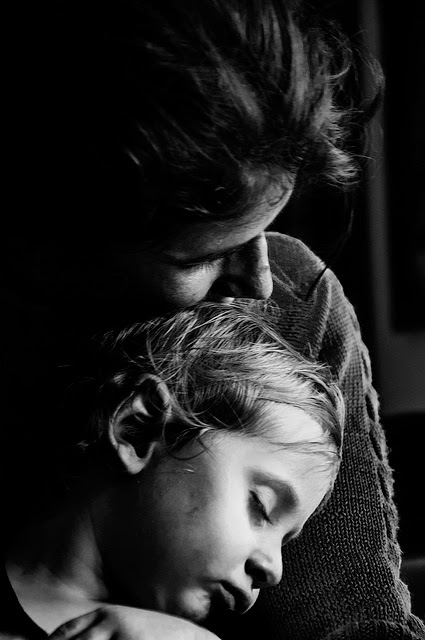 It’s killing me to watch my daughter struggle to feel loved. On one hand she knows how much I love her and on the other hand she doesn’t understand why her father doesn’t. My parenting successes will forever be competing with the damage he has done as she struggles to come to terms with the fact that only half of the people that made her, want her.

How can a child at the tender age of 6 grasp a concept that I, as a 31 year old woman cannot understand?

Reality sucks but that is a fact.

You may very well be hurt for no reason other than the fact that someone wanted to hurt you or didn’t care enough to prevent it from happening.

The key here, is to understand that concept.

We are better off because he is gone, but it is ok to grieve in his absence. 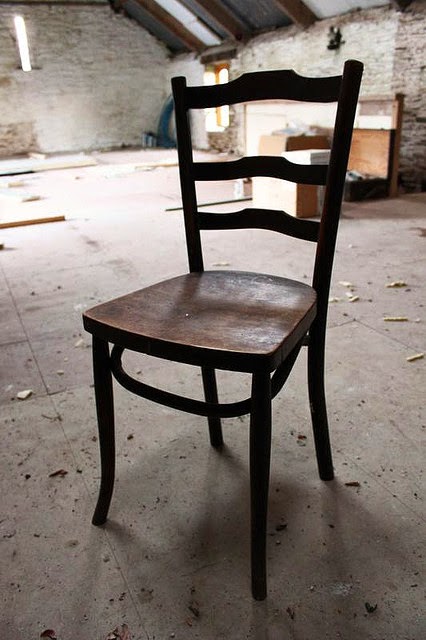 Sometimes life deals out a card that we don’t like, a hand that is hard to be played. Why we were dealt that, we may never know. Sometimes the only answer is that the answer had nothing to do with us.

I struggle to watch my daughter make sense of a situation that has nothing to do with her. I watch her as she tries to figure out what she could have done differently, what she did wrong, and what she can prevent doing again in the future.

Here’s the truth; for as much as we talk on this blog about taking responsibility for your life’s path, sometimes there are things that we need to be ok claiming no responsibility for. Sometimes part of claiming your life path, is knowing what parts of it not to claim. Sometimes we simply need to understand that while a bad situation involved us, it had nothing to do with us.

I didn’t cause my family to be the way they were. I didn’t get my husband hooked on drugs and make him leave us. I didn’t ask to be raped.

Sometimes things just happen to us and it has nothing to do with us.

Furthermore, it is ok to grieve in the wake of a situation that while leaving you in a better position, still hurt.

Would we tell a breast cancer survivor “don’t cry because you lost your breasts, you are better off without the cancer.” No, the outcome was better, but the loss is still painfully real.

I am better off without my ex, but I struggle to deal with the destruction that was left in his departure.

I cannot fix my daughter’s broken heart, because I cannot even mend my own. The best that I can do is to tell her what I am going to tell you:

You are worth more than the pain of things that happened to you. Sometimes, even when your entire life crumbles and falls around you, it had nothing to do with you. Sometimes life hurts in unimaginable ways and the understanding of why it happened is beyond our reasoning, because it only makes sense in a world that isn’t ours.

A world that is to small for anyone but the abuser.

Sometimes the only comfort we have in not understanding our pain, is knowing that we are too good to understand another’s reasons.

I May Or May Not Have Accidentally Stolen Something Kinda Large

I think having so much still shut down, to is star

For the momma's with a nervous Little ❤️ . Lin

Remote Learning or In Person school for the upcomi