I Have A Dream (That I’ll Think About Tomorrow)

Several years ago, shortly after I started writing this blog, I started writing a book. Initially my plan was to follow the course that many authors hope to follow, which would be to get picked up by an agent, sign with a publisher, and release the book “the old fashioned way.” 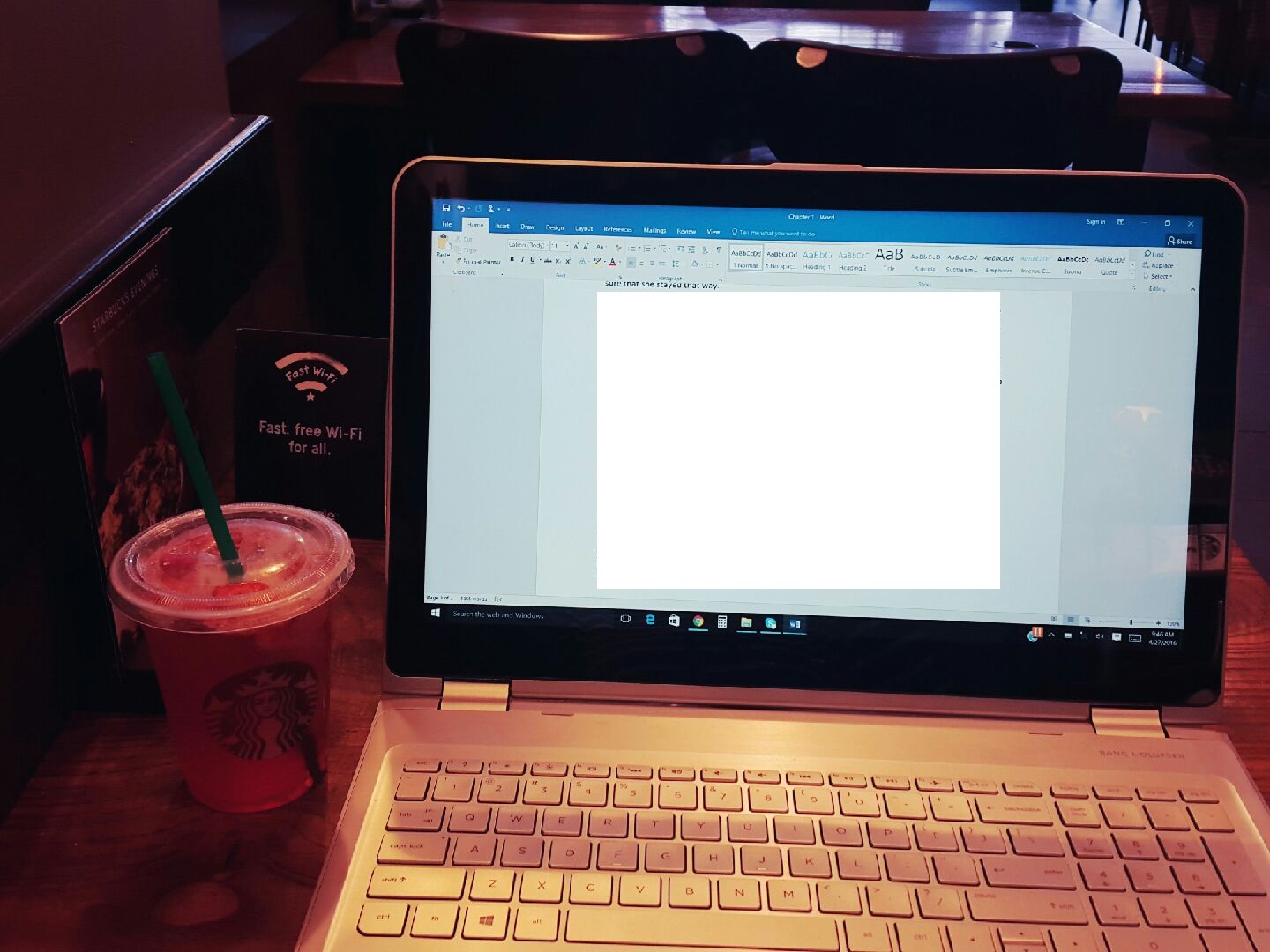 But then life got crazy, as life tends to do, and the enormity of the work I was doing to overcome more trauma than I even realized I had, led me to blogging here more often than book writing. I spent my days pouring my emotions out into the pages of this blog and reflecting a lot on my past, and even though I had every intention of writing the book, I just (constantly) figured that I would get to it tomorrow.

Over the course of the next year, I started the nonprofit, continued to work myself into an online writing career, and kept up with the blog, but “tomorrow” never seemed to come when it came to finishing the book. The kids had health issues, money was tight, stress was high, and the idea of working on anything that didn’t involve our immediate survival, seemed unnecessary.

I told myself that I would get to the book when life calmed down, and I pushed the idea out of my mind.

Eventually I began to think that maybe going the traditional route of writing a book “the old fashioned way,” wasn’t really what I wanted to do, and that maybe an ebook would be the way to go. It would allow me to work at my own pace, be my own critic, write exactly what I wanted to write, and above all else, it seemed easier.

I like easy. I’m a big fan of the easy route.

So I wrote most of the book, edited it a lot, and when I was just about done, I realized something…

It had been an easier route, but it didn’t lead me to where I actually wanted to go. It led me to a place that just didn’t seem as good as the one that I had in my mind, probably because I had only worked half as hard as I should have. 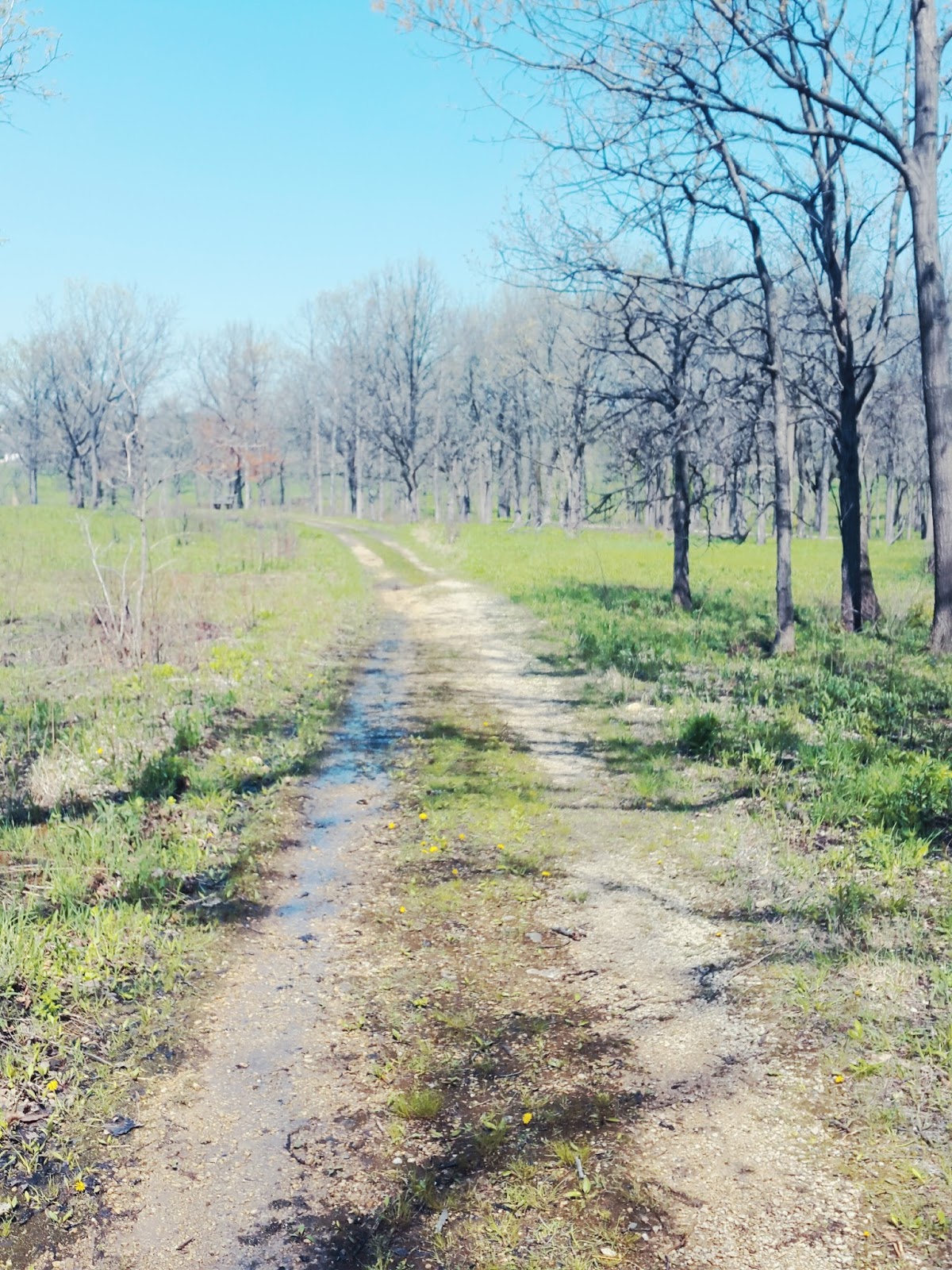 But obviously life is busy and who has time for more work? Not me! So I pushed it off to the side and figured that I would get to rewriting it later, and guess what?

Later never really came, because something else always came along and stole all the time that “later” was supposed to offer me, and so I constantly convinced myself that “later” would simply roll around and catch me next time.

Then suddenly it was another year later, and the book hadn’t moved an inch from the place that I figuratively and haphazardly shoved it off to the side until I thought that I would have time to sit down and look at it. And something happened that made me realize that if I was waiting for the perfect time to arrive, that it was only going to mean that I would never really write the book.

Because in case you haven’t noticed, this isn’t a movie, and perfection doesn’t often get easily written into our story lines.

It is very possible that we may never get to actually finding that dream job, losing that weight, quitting our addictions, and finding the love of our life, if we are always waiting for tomorrow.

The first step in a better tomorrow, is getting our feet on the ground today.

So I pulled the book out of my figurative closet (Read: I opened a file on my computer), and instead of deciding that I would start working on it tomorrow, I started working on it today. 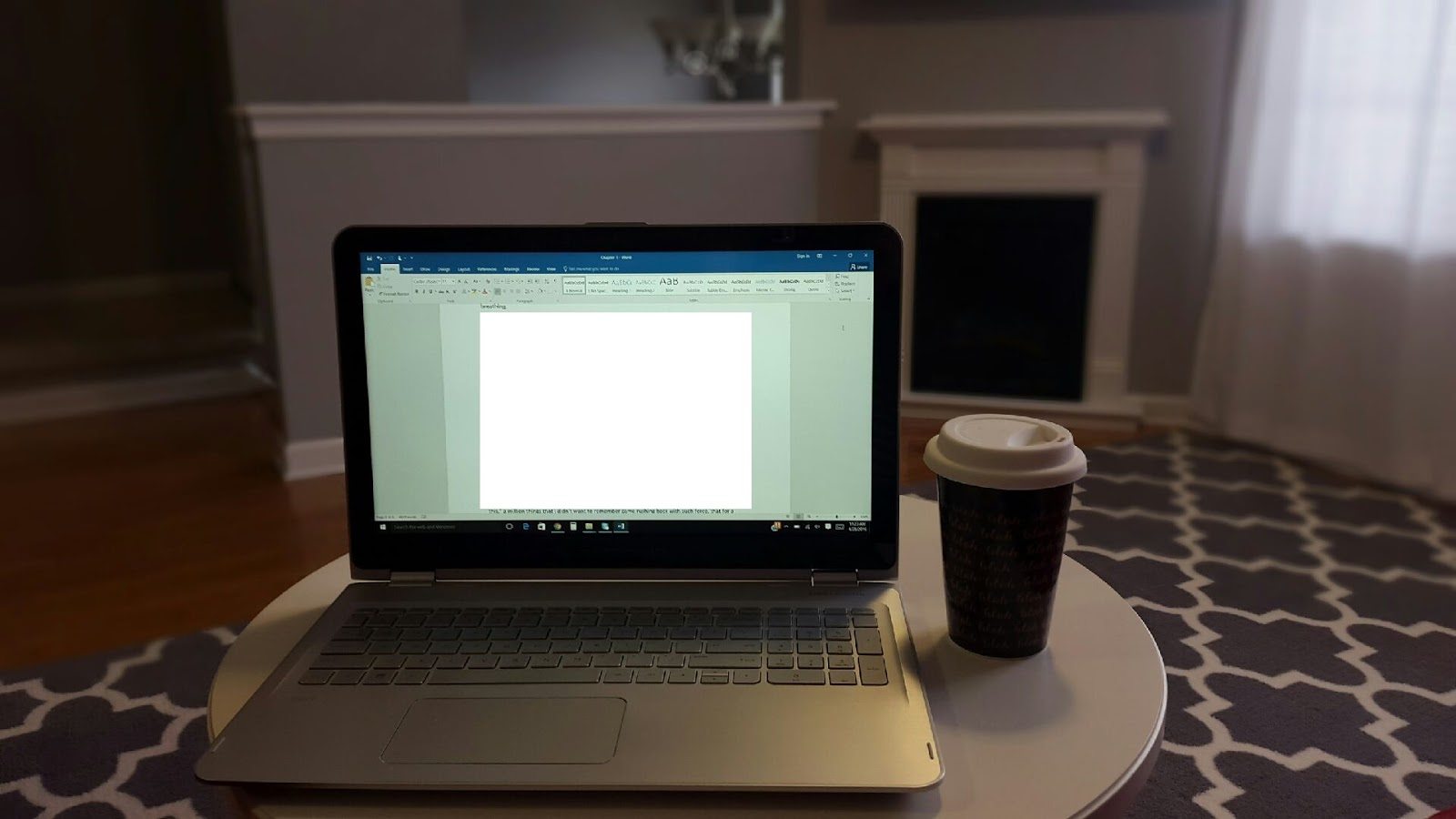 Well actually, yesterday, multiplied by a couple of months.

Sixty pages later I had my book proposal done, a couple weeks after that I was picked up by a literary agent, and at this point I am cautiously on my way to the better tomorrow, that I am working on today.

If you are waiting for your life to suddenly become perfect before you make the next plan or take the next step, then you are going to miss out on your entire life, because honey, perfection is never going to arrive, and quite frankly there is no promise that tomorrow is even going to come.

If you are dreaming of a better tomorrow, start working on that today.

“My Christmas Tree Might Actually Fall Over”
“That Post Where I Show You My Ex”
Tags: Lessons
Newer Posts

To My Beautiful Daughter