Since my ex left, I have made an effort to push myself through uncomfortable situations just so that I could prove to myself that I could do it.
Details withheld (I really don’t feel like being scrutinized by the trolls) last year the kids and I were offered the opportunity to go on an all expense paid trip to Disney World, a place that my ex and I had previously gone every year. Looking back, it was only place that I really ever felt “happy” with him. Away from his mistresses, drug dealers, and armed with the knowledge that people could hear us through the hotel room walls, he was always on his best behavior and I, so desperately searching for any hint of feeling loved, spent each trip fooling myself into thinking that I was with a man that loved me. 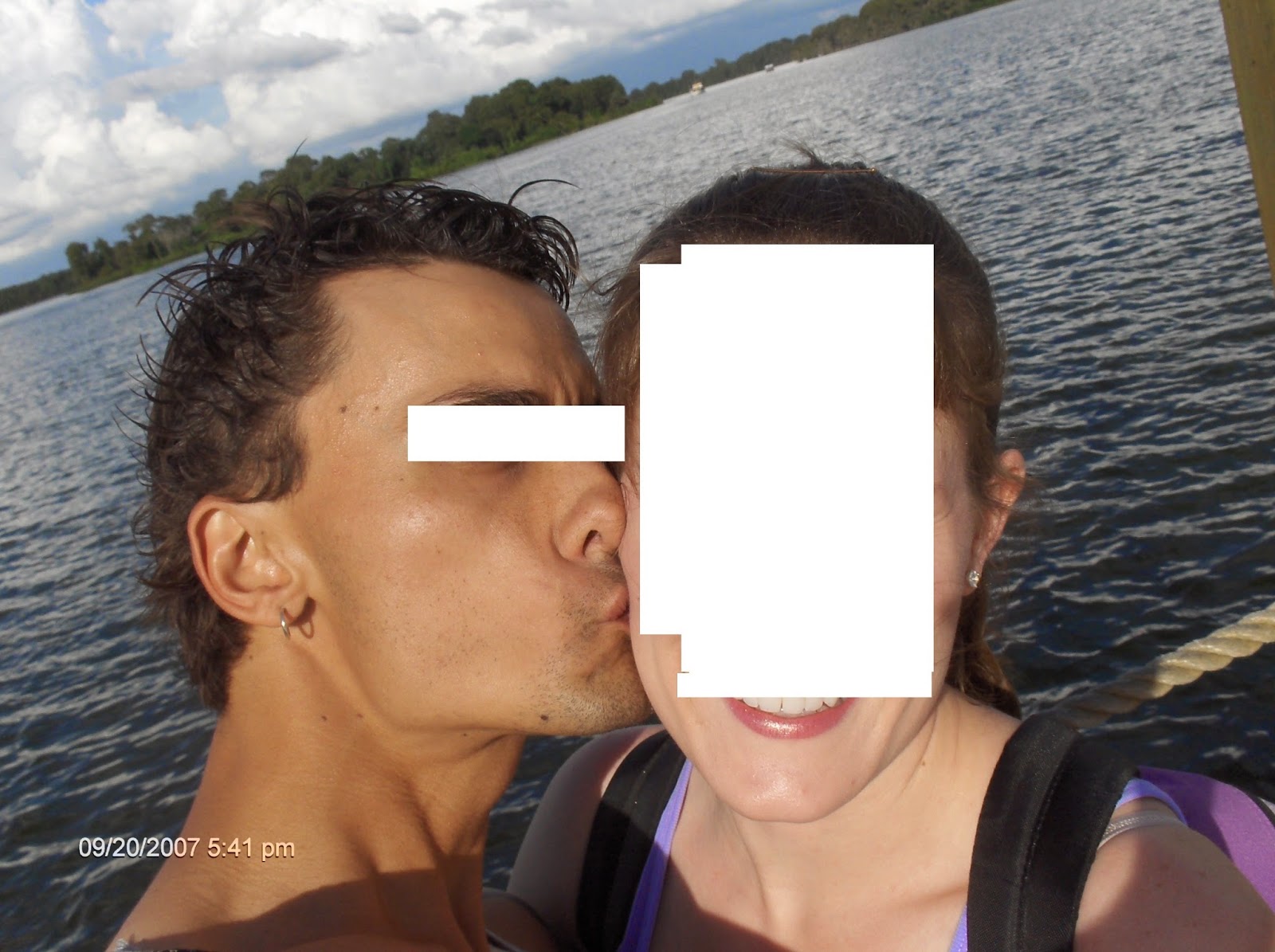 Disney was sort of like a little bubble world for us. We left a lot of the bad at home and walked around each day in the little bubble facade of a happy life; a bubble that would burst the second the plane touched down on the tarmac in the city where we lived.
After my ex left, when the opportunity came about to take the kids, I wasn’t sure that I could emotionally handle it. I thought about it and then I booked a room at the same hotel that we had always stayed at. If I was going to get past this, I needed to get through this. I wasn’t going to hide from things that hurt me anymore, I wanted to prove that I could be strong in my vulnerability.
So we went on the trip and did it hurt?
Hell yes it did.
It seemed like around every corner there was a new memory that came rushing back, it’s haunting presence filling my soul like a shadow that I couldn’t outrun. I think I spent more of that week wiping tears away then I did smiling; grieving the loss of life that never really was.
Do I wish I hadn’t gone?
Hell no. 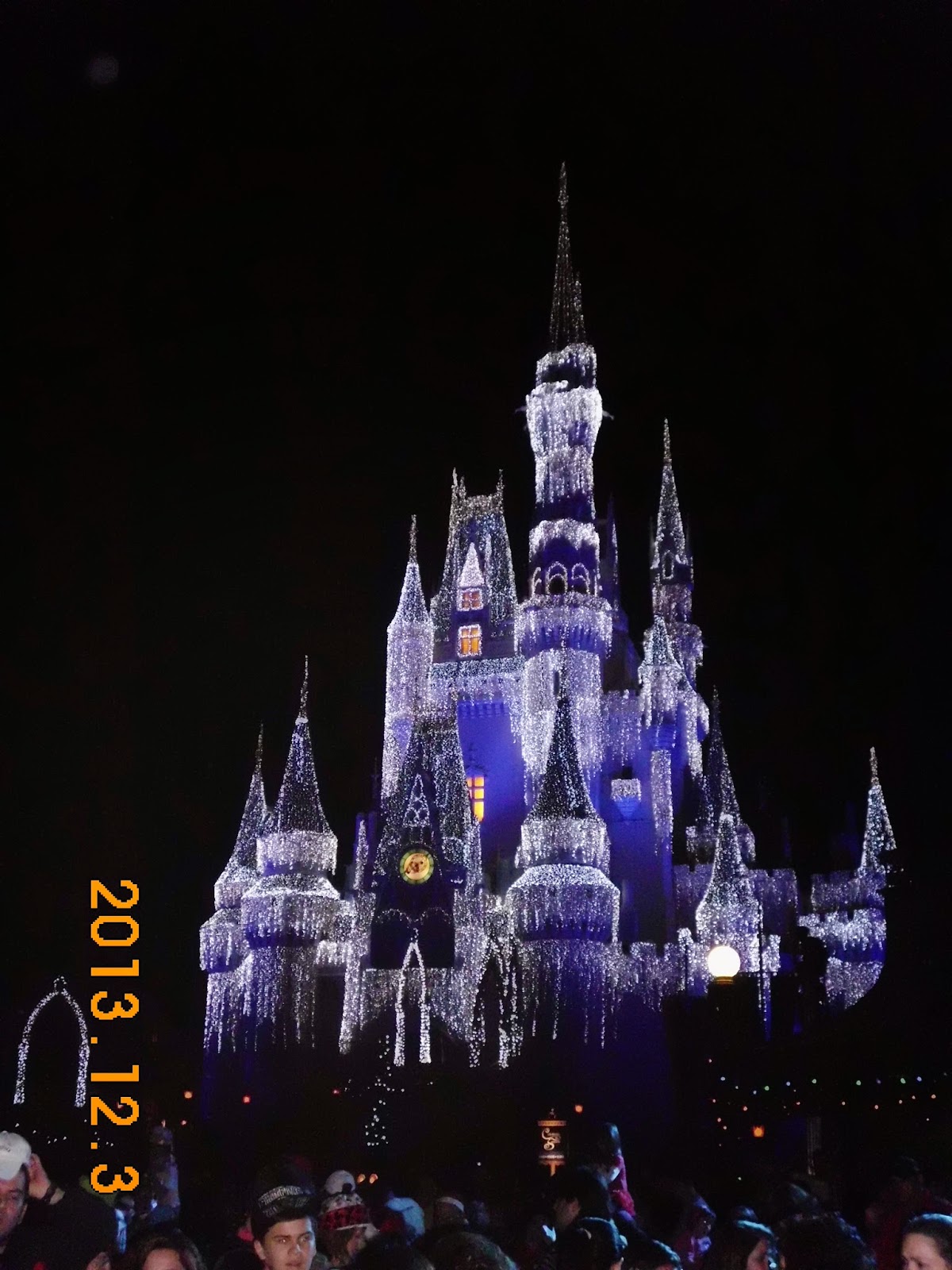 I’m so glad that I went. I’m so glad that instead of living in fear, that I lived through my fear. I allowed myself the opportunity to prove that I could do it and when I did, I felt strong.
That has sort of become my theme over the last few years; “if it hurts me, I’m going to do it until it doesn’t hurt me anymore.”
I purposefully put myself through a lot of things this year that hurt me. I deliberately spent a couple holidays alone just to prove to myself that even if all my friends left and I never had a man in my life, that I would not actually die from spending a holiday alone. When a friend had a baby, I forced myself to go to the maternity ward and I grieved the loss of a father loving over his baby. I went back to where we got married and I sat outside, reflecting on the life that I thought I was stepping into; the life that I was now running from. I went back to our first townhouse and I walked around the grounds; remembering all the nights as a new bride that I had walked around and begged the heavens to make me feel safe in my own home.
I know all of that probably sounds crazy to you guys, but a life of trauma creates a life of nightmares. I had spent so many years slamming the closet doors shut so that I didn’t need to see the monsters inside, that I needed to go back, pry open the doors, turn the lights on, face the monsters inside, and shut the doors on my own free will.
The pain is still there, but it’s no longer a mix of memories where has life failed me. I’ve built new memories on top of the bad ones; one by one topping off a painful experience with the memory of coming back to conquer it.

As you all know I was supposed to go to court on Tuesday. Well a last minute phone call from my ex threw a wrench into our plan and caused Mr. Attorney Man to have to continue the case. Again. Mr. Attorney Man went to court without me and then because I had to give him some paperwork, I briefly met him at a donut shop down the street from the courthouse.

(Where I might add, that I attempted to bully and eventually guilted him into eating a pink frosted donut, by
paying for his entire order while he stepped away from the counter for a minute. He didn’t seem super thrilled, but I on the other hand, was feeling quite proud of myself since I had been trying to get him to eat that damn pink donut since early on in my divorce. Why you may ask? Because the man pulls off court flawlessly while I show up every time like a blubbering idiot. What better way to make yourself feel a little better than seeing your very professional attorney sitting in a suit and eating a pink frosted donut? P.S. I never claimed to be normal. He on the other hand, was a good sport about it.)

So since the case had to be continued Mr. Attorney Man is going to take this time to once again try and get my ex to settle, which would be fabulous, seeing as how I hate going to court.
Mr. Attorney Man used to look at my ex in court and say something to the effect of my ex not being scary or big (Sorry Mr. Attorney Man, I’m totally throwing you under the bus here), but to me, he’s huge. He is the monster that destroyed me. At his height of 5′ 10, that puts him seven inches taller than me. He’s maybe only 40 pounds heavier, but my 5’3 105# frame never stood a chance against his drug fueled rage.

It’s scary knowing that someone else has the ability to control your life. That everything about you down to the choices that you make and the skin you are in, is controlled by someone else.

For a long time, even after the abuse ended, long after he was gone, I just couldn’t shake the fear that was him. I tried, time and time again to pry open the door, look at the monster, and yet all I ever did was slam it shut again and run for my life.

I’m tired of it though. I refuse to live in fear anymore. I just simply can’t do it. I can’t live every moment waiting for him to come out of the shadows of my life. I needed to let the fear go and the only way I knew how to do that was to wrangle the monster, which is why I said I had finally decided to take legal action.

So as Mr. Attorney Man and I were talking about my case, I found myself saying “I’ve had it. I have literally just had it. I have no more patience for this man, no more leeway. If he wants to kill me, then he can come and get me!”

(He then told me that my angry voice doesn’t even sound angry. I’m going to have to work on that. So apparently I’m like an angry Furby or something. Like a hopping mad fluff ball.)

Do I really want my ex to kill me? Of course not! I am just so over being scared all the time, over having to constantly wonder what he is going to throw at me next. Part of reclaiming my life is reclaiming a feeling of having control over my life. Not even just a feeling, but actually having some real control when it comes to my ex. That need for control is a big reason why I had so much trouble being ok with settling in the first place. I feel like he is running the show and I’m just not ok with that anymore.

I haven’t gotten rid of the fear yet, but at least I’m wrangling the monster.

I opened the closet, I looked him in the face, and then I shoved his ass back to the corner where he belongs.

Even if we settle, will he actually keep up his end of the settlement? I don’t know, but what I do know is that I’m tired of being scared all the time. I’m so tired of it, that I’m changing it. I’m shining new light on the situation. I’m replacing all the memories of him beating me down, all the memories of him taking away things that were rightfully mine, and I’m replacing them with new memories. I’m getting back a tiny portion of what I need; my self respect. For once I’m putting my foot down, as the head of this household, and saying that “no, you can’t just throw your children away.”

I always say that you get the respect that you demand. If you allow people to walk all over you, they will.

Demand the respect you expect.

Here I am, raising two kids all on my own, and I refuse to let him ignore that fact anymore. Is going after him financially going to solve all my problems? Of course not. Is it going to stop him from walking all over me? I doubt it.

What it does do though, is level the playing field a bit. It gives me just enough ground to stand on that I can start to build my fortress. It allows me the decency to show him “hey, you sent your army, you used your weapons, and here I am, still standing. You didn’t kill me and I’m ready to fight back.”

It’s not everything, but it’s something.

When you feel like your entire life has spiraled out of control, grab something. Grab whatever you can reach and hang onto it. Entire tree’s grow from a single seed; tree’s that are used to build us shelter and keep us safe.

You don’t need to start with the entire house; just find a seed, plant it, and tend to it while it grows. If you want the shelter from the storm, you must first start with the seed.

You don’t need all the answers right now, just start with the seed and see what grows. 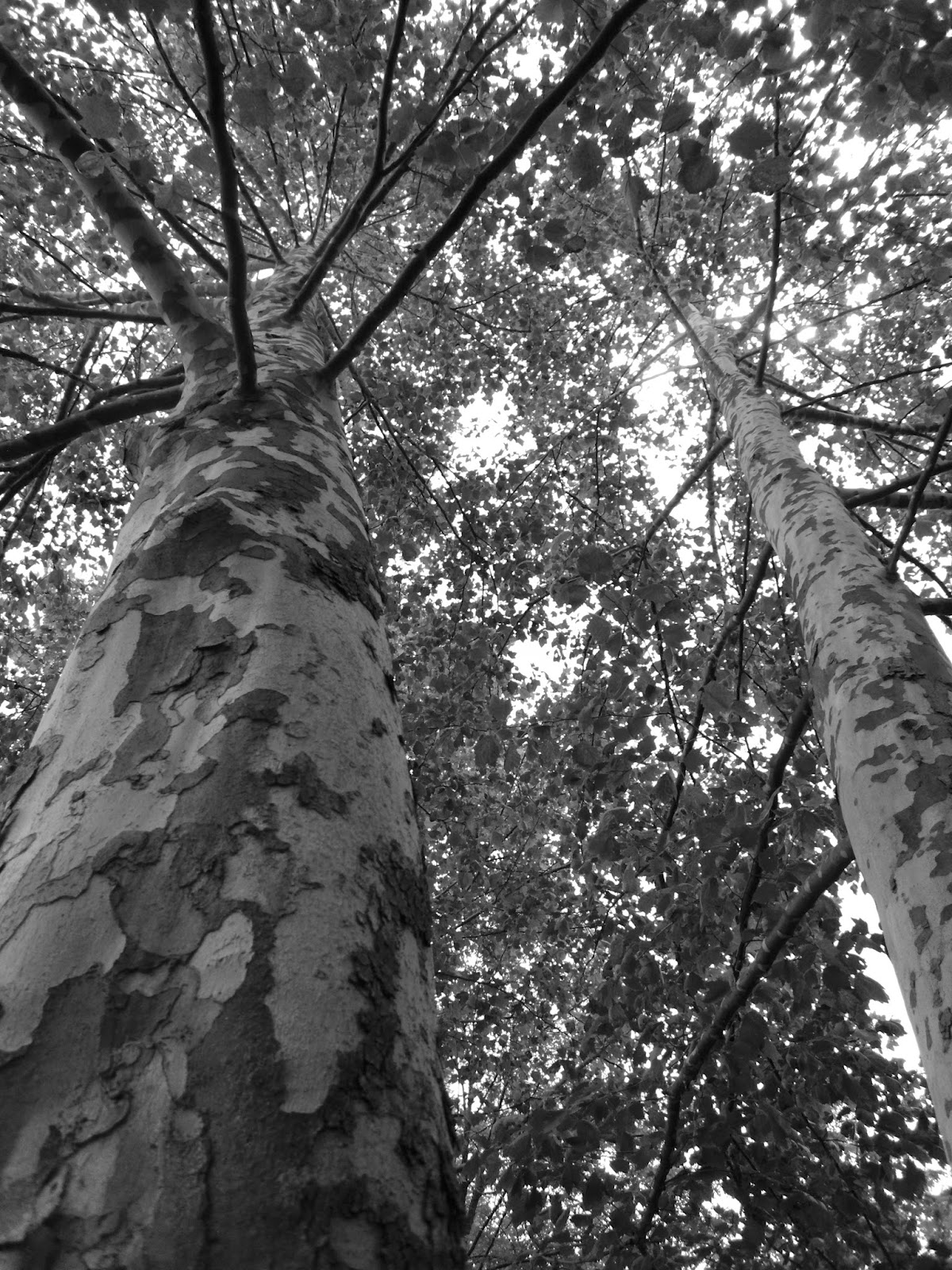 I Really Hope I Don’t Stand Mr. Attorney Man Up For My Court Hearing