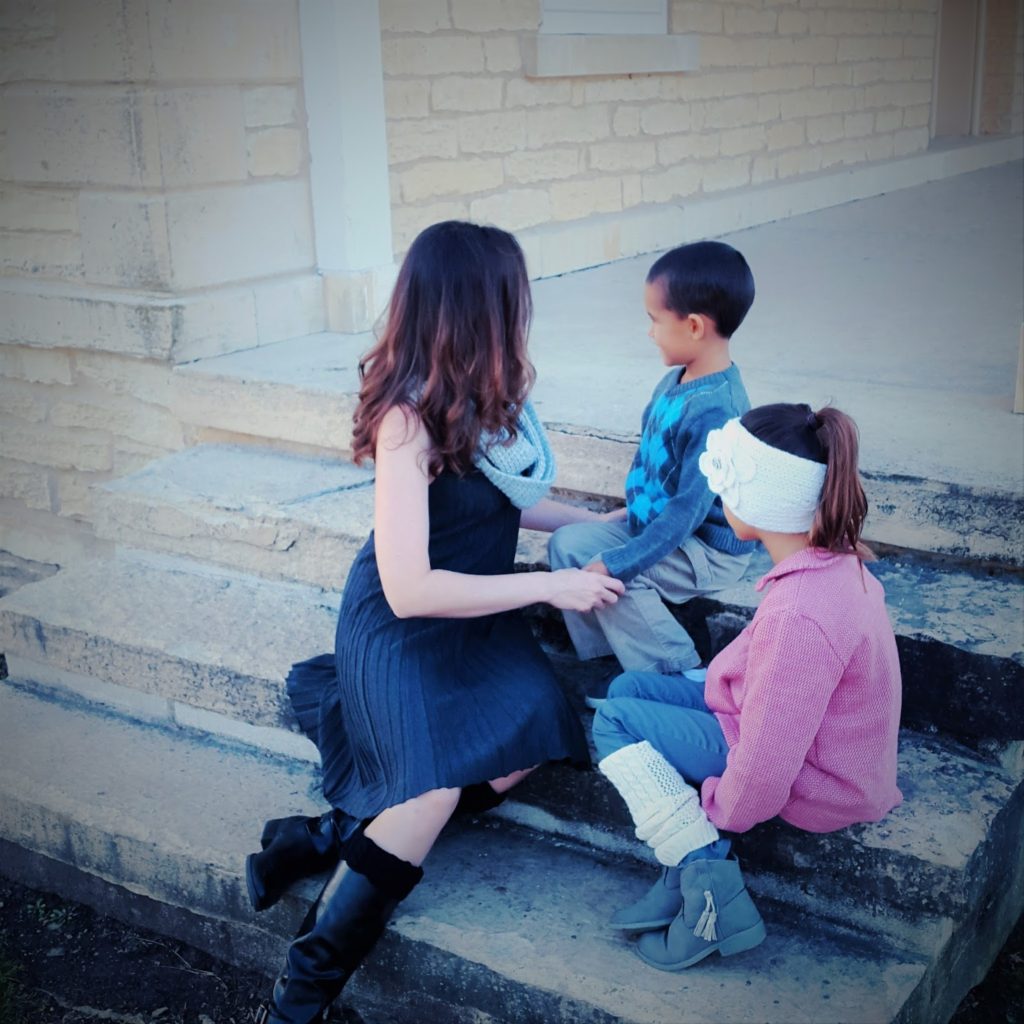 Every single morning, before I drop my kids off at school, I take a minute to say something to them, that I feel might be one of the most important thing they hear all day. The kids know it so well, that I only have to say the first part before they excitedly chime in with me.

Make good choices, and be a good friend, because the world needs kind people, with smiley faces. 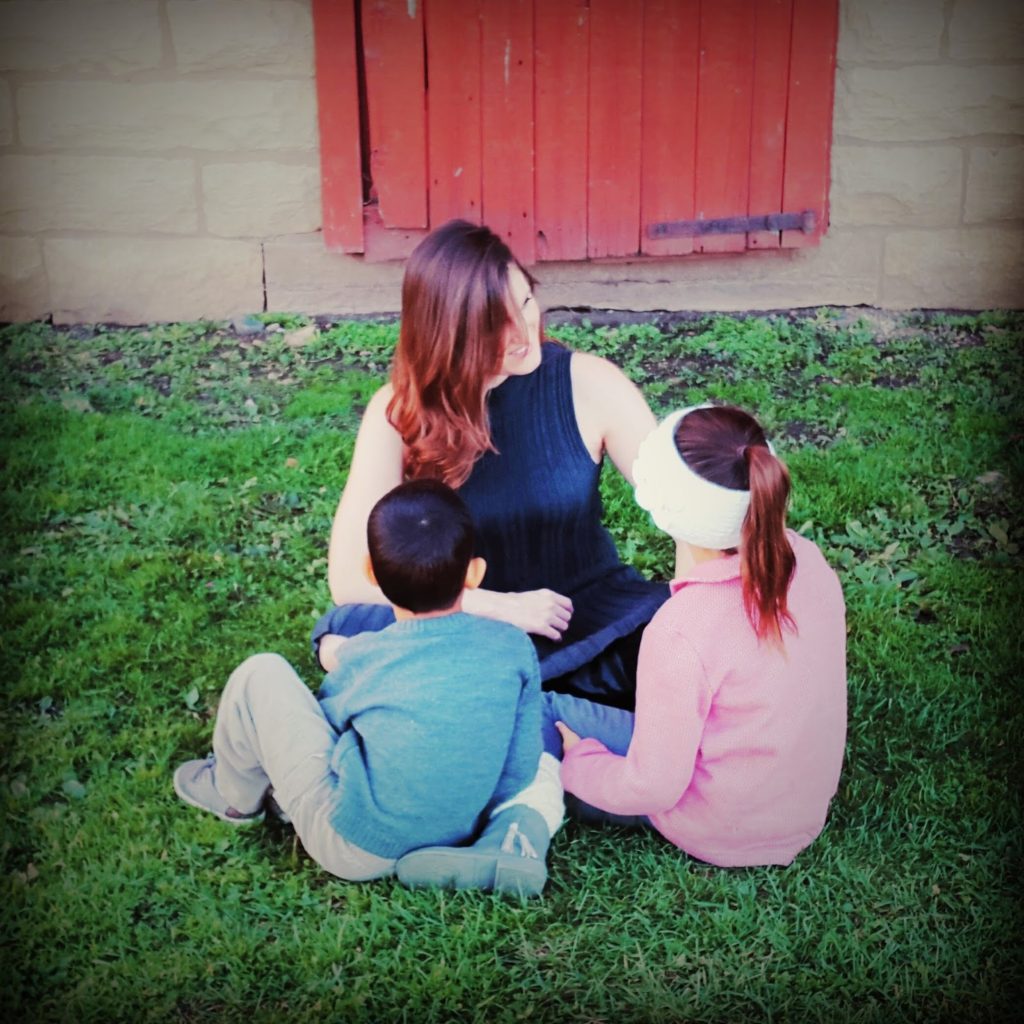 I have a good friend who is basically a professional internet sleuth, and recently, she looked up my ex, and sent me photos of him, his new wife, their two kids, and her extended family. Sitting there looking at the photos, I was struck that the only thought I had was “how on earth did he con all of those normal looking people?”

Then I thought back to when he originally joined my family, and had cried his little sob story about why he didn’t have any people in his life, and my extended family scooped him right up.

My grandma was kind to him in ways that make me sick to think about — knowing that he was manipulating us the entire time — such as his first Christmas with us, when she went out of her way to buy gifts for him so that he would feel welcome in our family.

Eventually, when I finally met his parents — the people he tried to keep from me — and I realized that he had lied about most of the life he had claimed to lead, I felt like an idiot. And when the lies and his true personality came pouring out until there was nowhere left to hide, and no one left that would protect him, he split.

Then he started over with the poor woman that is married to him now.

And I have to imagine that is who she is — a poor woman — because even though I would love to believe that she is evil and should be banished to hell… I just can’t. As I wrote in an open letter to her on Babble, I don’t really know anything about her, except that she is married to a man who is very good at hiding his lies.

“I want to hate you, but I can’t, because just as you don’t know me, I’m sure that I don’t know you. In fact, the only thing that we really know about each other is what we have learned through the very same man.”

If I had to guess, I would guess that he has spun her some version of a story that makes him a victim, and me, the devil.

But I guess I’ll find out soon enough, because as is my ex’s usual routine, less than a year after sobbing his eyes out in court and begging the judge for a chance to make things right, he has stopped paying child support again.

And this time, my ex’s new wife was served with the court paperwork.

Then, five years after my ex first disappeared, he came to court last week and informed everyone that he was finally getting his own lawyer.

Funny, he’s never had a lawyer before his wife was served… but anyway… who am I to speculate…

The case was continued, and now we wait. I’d be lying if I said that him finding the money to hire an attorney — but not being able to afford to pay child support — wasn’t stirring up some pretty angry feelings in my heart, but I’m not willing to go there right now.

I have made it through the last six years by repeating the mantra that I used to breath through my teeth when I wanted to scream; “In everything you do, choose to handle yourself with dignity and grace,” and I’m sure not going to throw in the towel now. 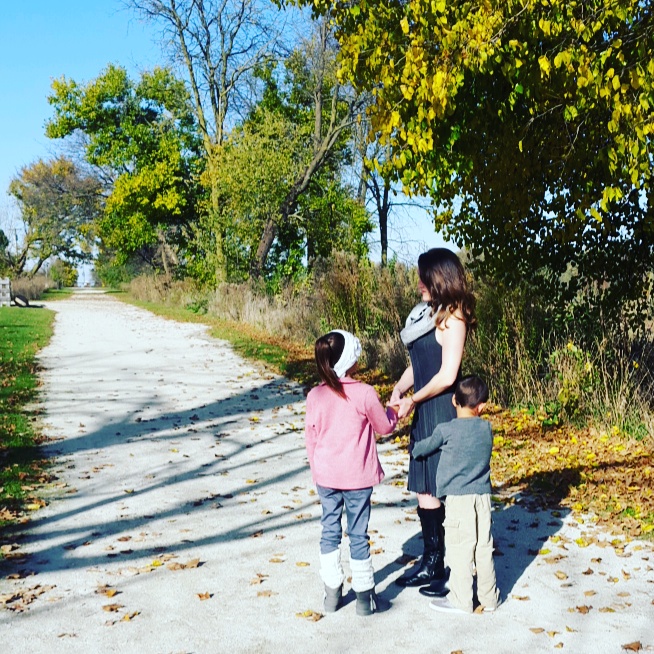 Each afternoon when my children get home from school, I do what many parents do and I ask them how their day was. But instead of focusing on their studies, most of my questions revolve about what they did during the moments in between their lessons.

“Did you do anything today to make someone smile?” “Let’s talk about one choice you made today that you knew was the right choice.” “Did anything happen where you got to show someone that you are a good friend?” are the things that we discuss around the dinner table

Math and science are important, but I am much more interested in my children’s character, and recently that has got me thinking.

I don’t know what will happen in this next round of court proceedings, but I know that it is out of my hands. It’s going to be weird to have my ex’s new wife involved in this process, and although I would love for her to find out how horrible my ex is, maybe she already knows, and is equally as horrible.

And maybe she isn’t.

I really have no idea, and I’m not sure that I really care, as either way, it doesn’t change anything for me.

When The Guy and I made the decision together to pursue my ex for support payments — because it’s what my children are legally owed — we both agreed that we aren’t willing to lose our lives to the process. I have spent so much time terrified as to how each court outcome would impact my children, that I had failed to realize that whatever happened during those hours spent in court, was far less impacting than the moments lived around them.

Moments, that I have used to raise two kids to be the exact opposite of their biological father.

Life often presents us with situations that we feel define our life, but in reality, they are actually opportunities to commit to being who we want to be. Your job will come and go, as will your friends, your talents, your beauty, court dates, the numbers in your bank account, blessings, and tragedies. Sometimes you will have more, and sometimes you will have less, but what will never change for as long as you are alive, are opportunities to reaffirm who you want to be.

Moments, when you get to remind the world of who you really are.
I feel like this court case has the potential to get very ugly, possibly in a way that I have yet to see happen, but whatever the outcome, whomever the wife turns out to be, whatever cards my ex chooses to play, I will continue to remember my mantra of handling myself with dignity and grace, and use all the moments in between, to live by the words that I embed in my children.
Make good choices and be a good friend
Because the world needs kind people with smiley faces
If you find yourself standing in a place where you’d love to act just as ugly as the person across from you, please remember,  the world already has my ex  that you don’t need to act ugly with them. Take it as an opportunity to reaffirm who you really want to be, despite the level they’d like to drag you down to.
Stand tall in dignity and grace, so that the world can see your smiling face. 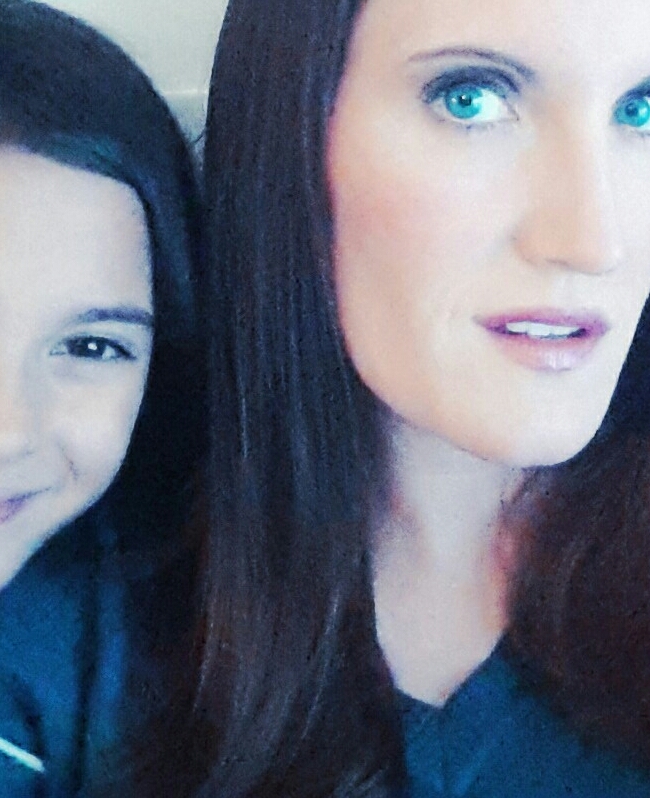