After Four Years, I Ran Into My Brother, And It Wasn’t What I Was Expecting 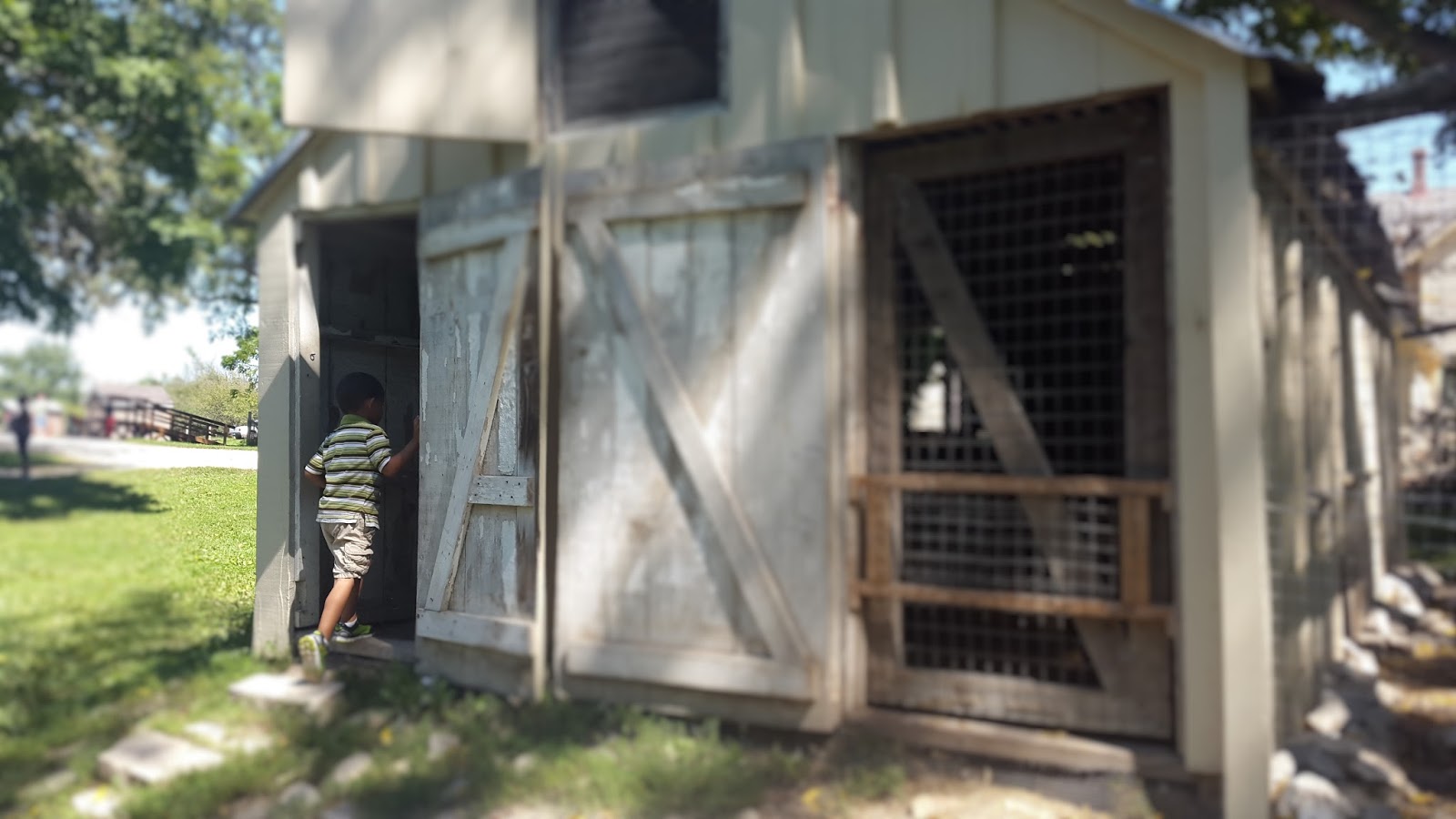 As some of you know from my frantic Facebook post a couple months ago, I ran into my brother at a restaurant. I was out with a couple of girlfriends for a ladies’ night, and we were chatting at a table, enjoying dinner, when I looked up and realized that I was sitting about fifteen feet from my brother, who was drinking at the bar.

Oddly enough, even though my entire family doesn’t live that far from me, in four years I have only ever run into one person, and that was the time I saw my mother at the grocery store.

Now suddenly, there I was, looking at the brother that I have not laid eyes upon in years. 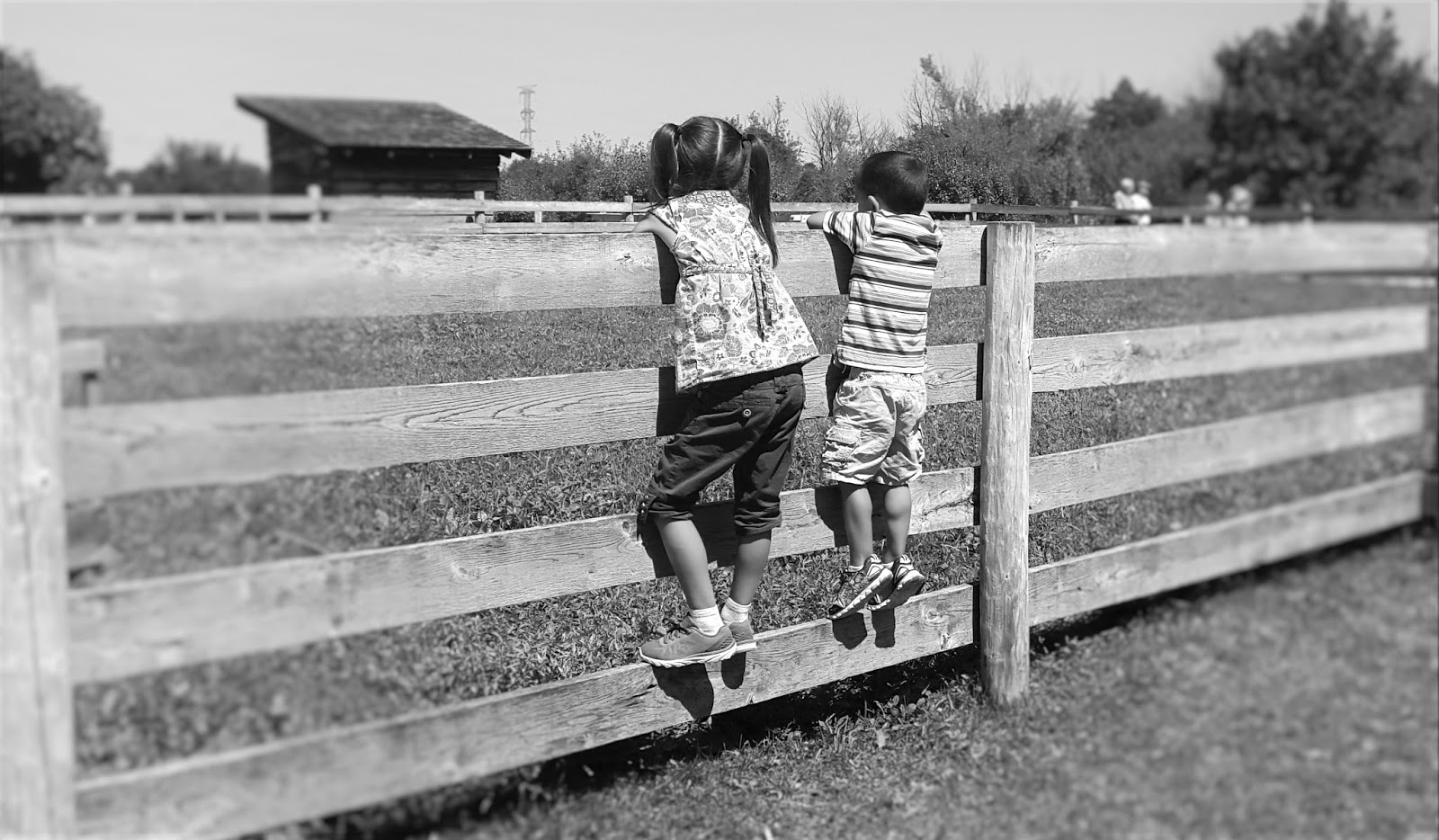 Panic does not even begin to describe the feeling that ripped through me, because although I don’t care about him enough to be emotionally uncomfortable by his presence, physically he scares the shit out of me due to his hulk-like temper.

Whereas I would have been fine ignoring the hell out of my mother if she had shown up, my brother’s presence provided the very real possibility that I was about to get into some type of physical altercation.

So, I did what anyone in my situation would have done, and I immediately left. So quickly in fact, that I didn’t even care that the waitress had mistakenly run $48 on my credit card, when I had only spent $8.00.

(Note to self: Call the restaurant)

Thankfully my friends are awesome and they ran out after me, and then drove me to another restaurant so that I could catch my breath. An hour later we were sipping a drink and laughing at our own corny jokes while we poked fun at our husbands who weren’t there to defend themselves, as many wives do.

Later that night as I laid in bed still feeling shaken by the encounter, I became keenly aware of how much my life has changed, when I realized how long it had been since I’d seen my brother. 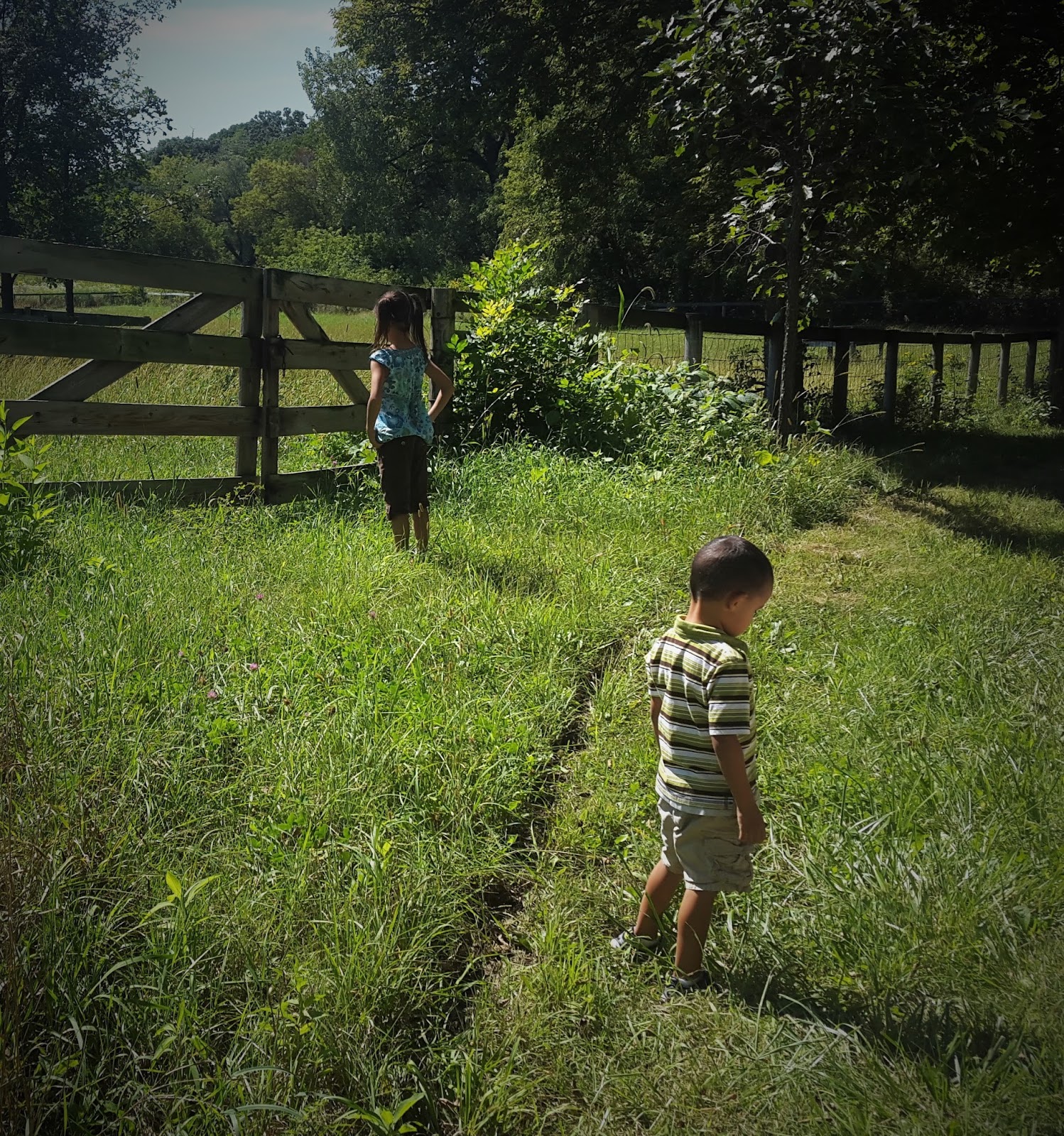 Four years I think, and it’s very strange to think of how much my life has changed during that time. 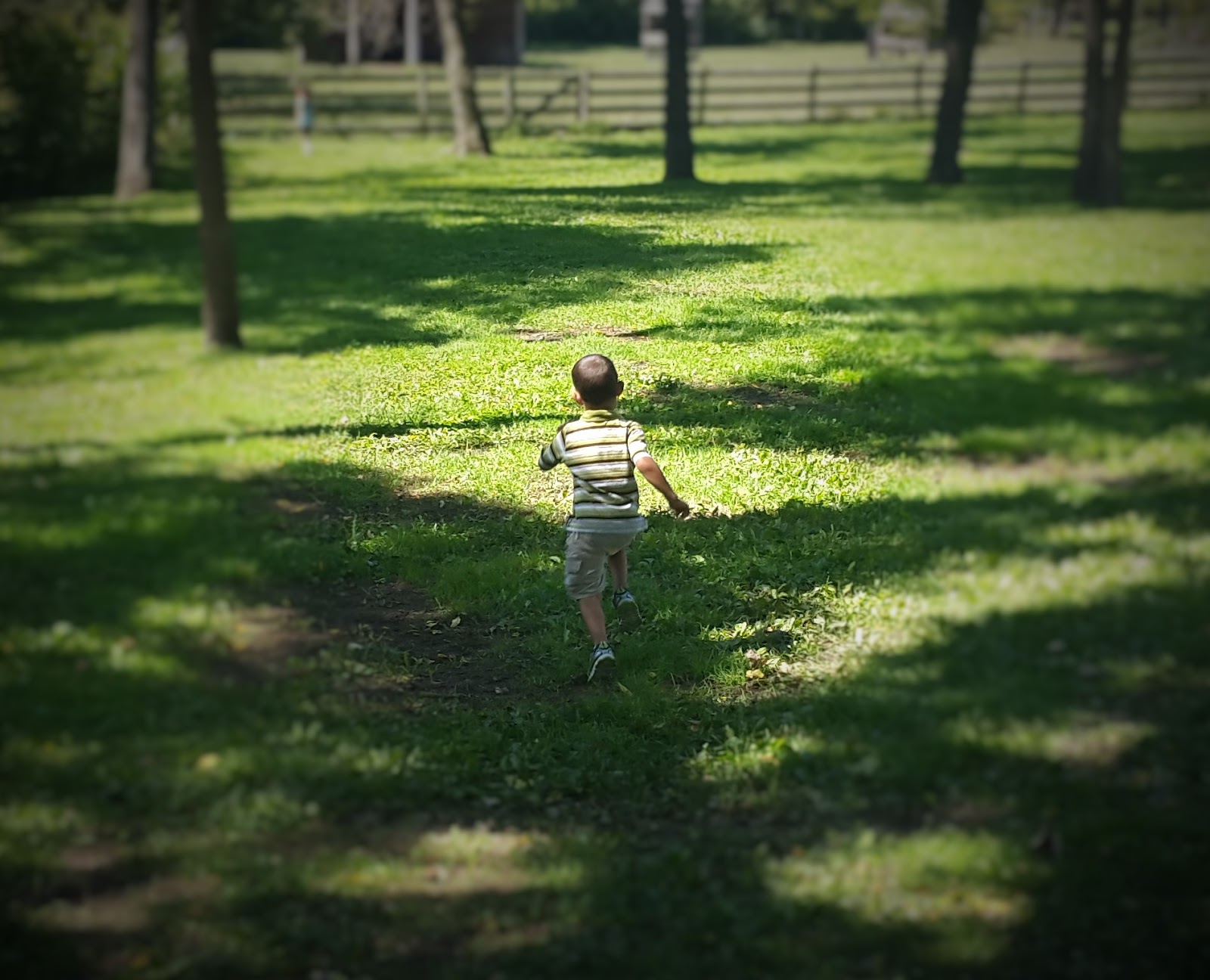 A lot can happen in four years you know, and I’m proud of what I have done, even though many people in my life still cannot understand why I did it at all.

“Aren’t you ever going to talk to your family again?” they ask me in shock, and often shake their heads in disappointment and disbelief when I reply “no.”

It’s not a typical thing for someone to shun their entire family; just like we don’t routinely hear of men completely abandoning their wives and children.

Not everyone gets raped on their wedding night.

And I think, that at the root of it all, people continue to not understand my life, because they simply cannot process what I would have done to lead me to a place where those things happened. 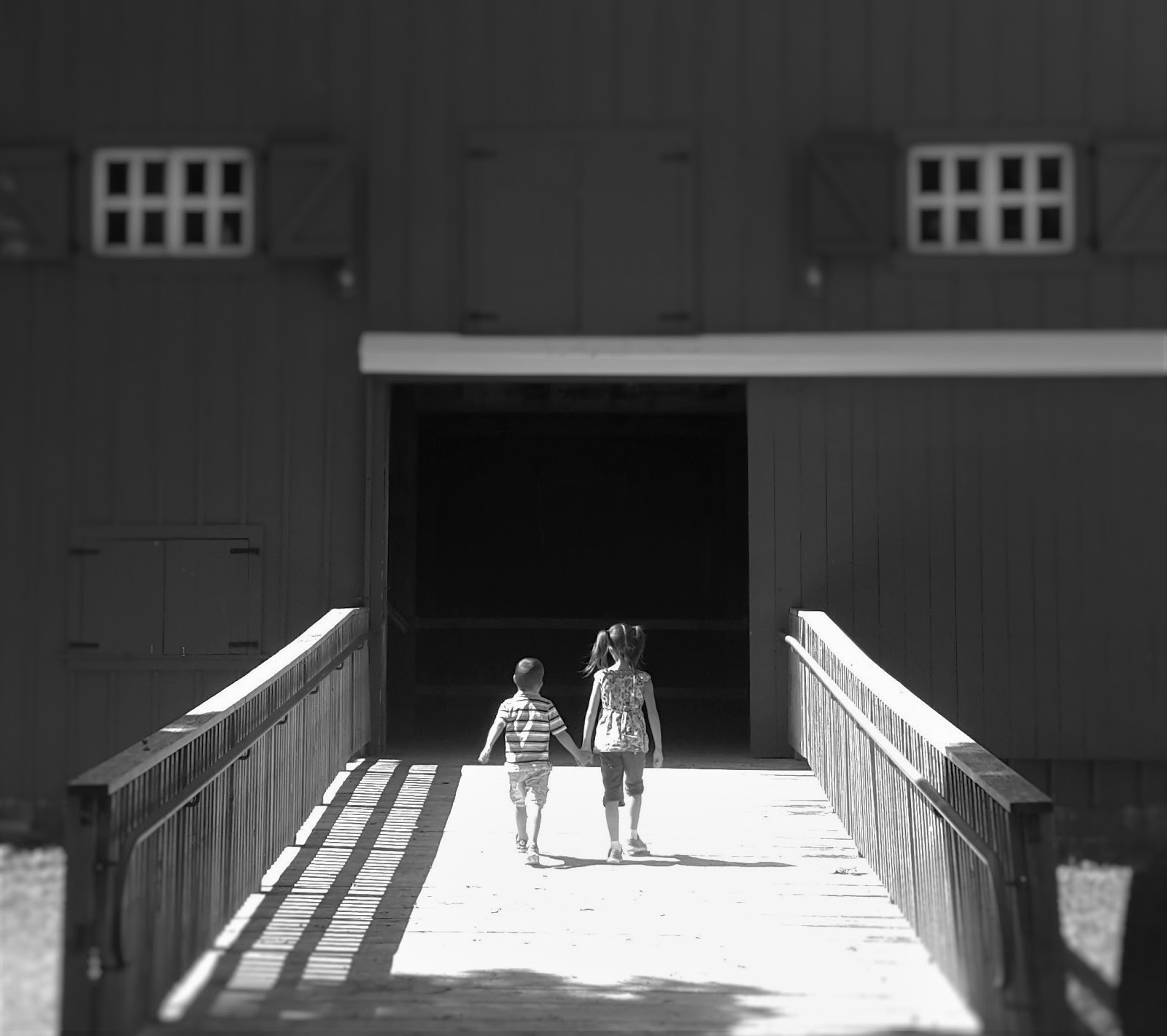 “There must have been something she did wrong, because I would never, ever, find myself in that position,” I’ve heard people say when they talk about women with stories like mine. And what I hear when I listen between the lines, is “I don’t want to think that it could ever be me, so I’m going to assume that she must have done something that I would never do.”

In fact, if you would have told me five years ago that this was all my fault, I probably would have believed you; but not anymore.

Seeing my brother that night made me realize that no matter how long it has been, I still can’t change my story. I don’t know if four years has been enough to mature my brother to the point of safety, but that’s not my issue to control; my only role in the situation, is to take what I have, and make the best of it.

That night, I had an exit door. 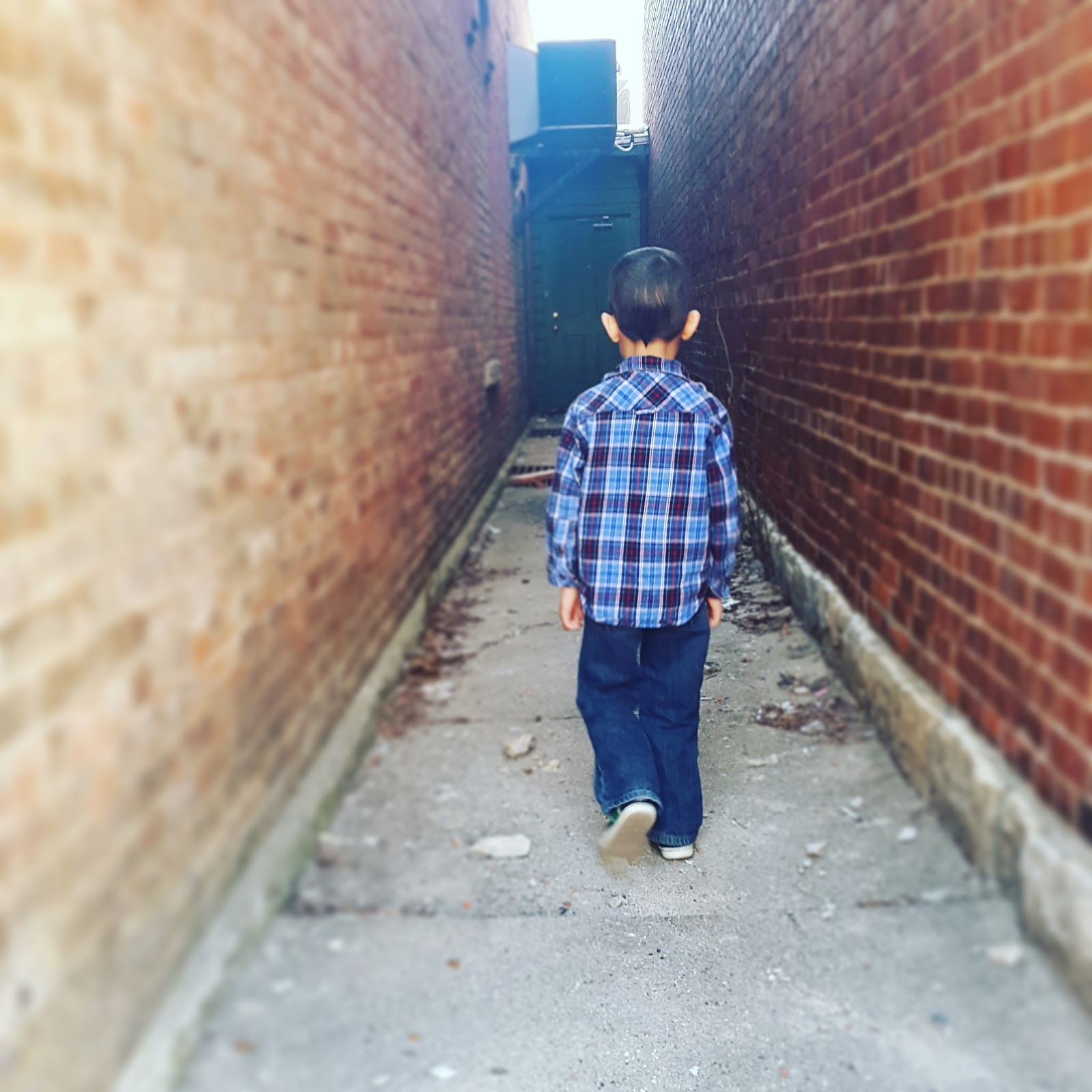 In life, you don’t always get to choose what happens to you, anymore then you get to choose the color of the hair that grows out of your head, or the family that you were born into.

Things will happen that we cannot control; from an embarrassing layoff at work, to a nasty public divorce. Maybe you were assaulted by a stranger in the night, or cheated on by the person you thought was your soul mate.

Maybe, like me, your family abuses you, your husband rapes and abandons you, your entire life burns down, and you turn around, pick up your children, start a little blog, found a nonprofit, and marry someone else. 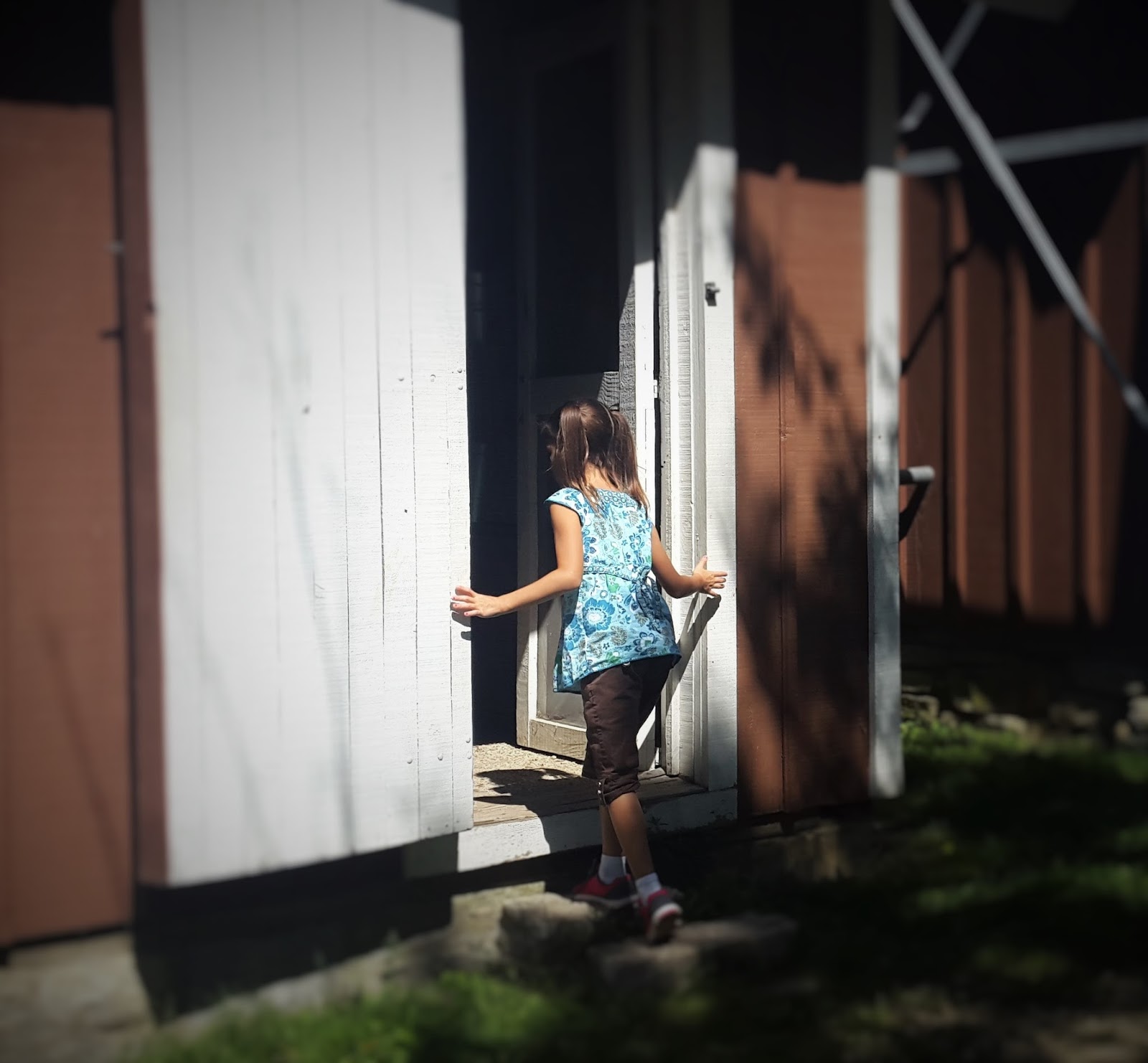 Life happens, even when you don’t want it to, but that doesn’t mean, that it always has something to do with you.

There is no shame, in living through things that were out of your control. 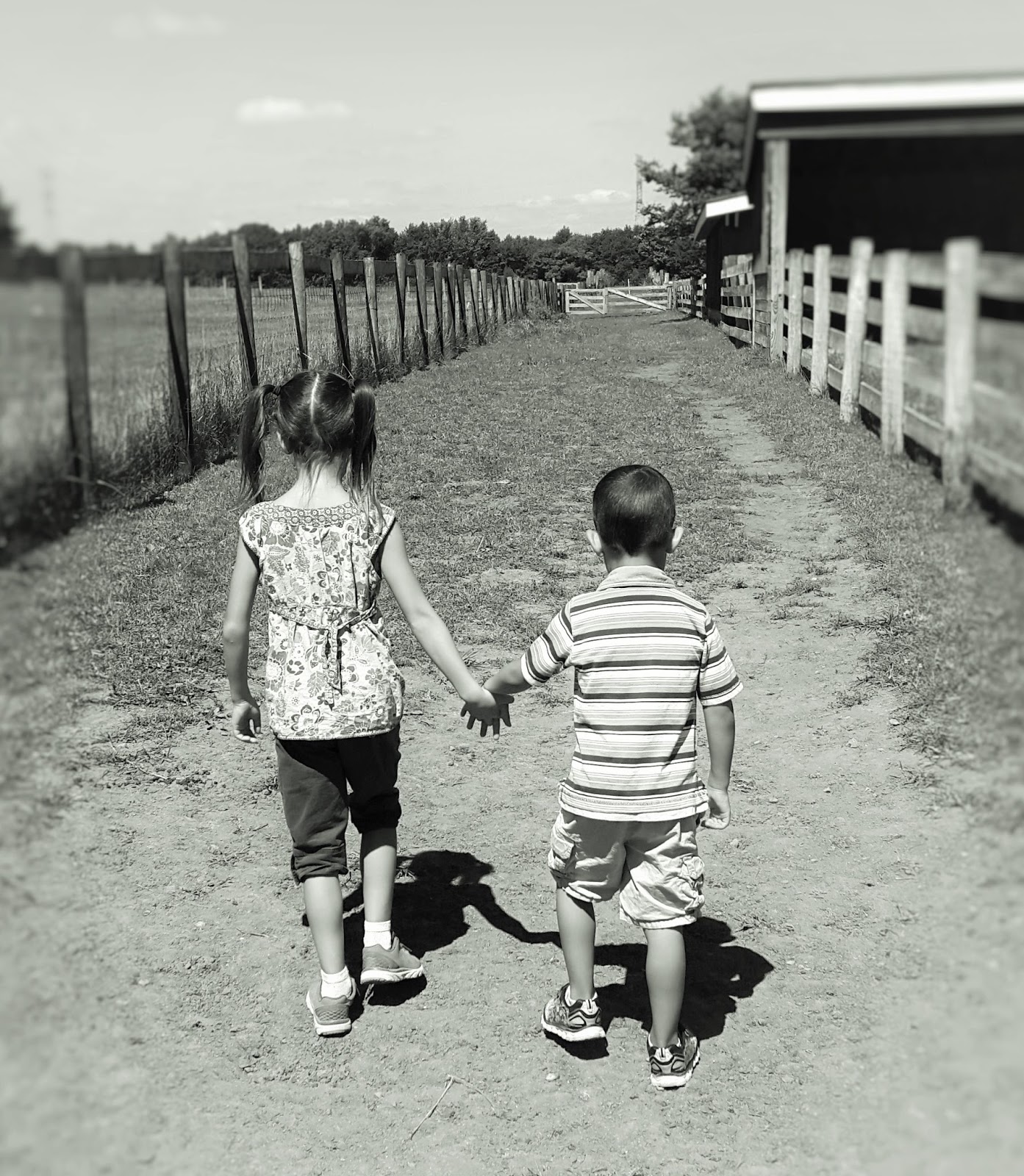 Do not take responsibility for the things you could not control, but take pride in the things that you can.

Things happened to me, and in them, I lived. 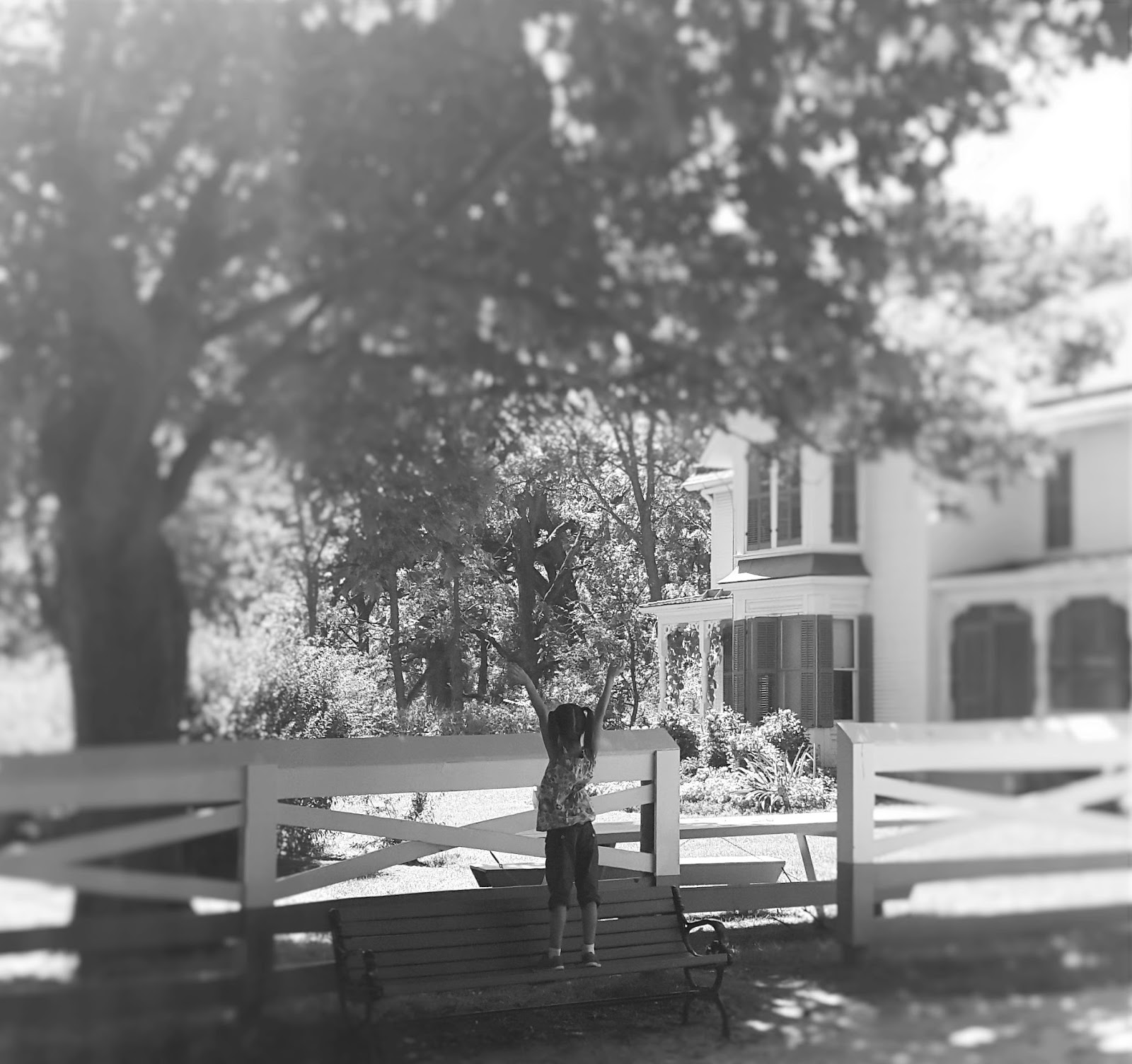 What happened to you is your story, but it is not who you are.
What you did about it, is the only reflection of you that matters.
Tags: Family, Lessons
Newer Posts

You May Have Missed This…