The 2nd Edition Of “Why On Earth Would I Buy That?”

Last night I was flipping through the TV channels and I came across an emerald ring that was on sale on the home shopping network, for the low, low price of $20,000. Since I didn’t feel like jumping up to grab my credit card to buy the ugliest ring I had ever seen after I had gotten all comfortable on the couch, I finally edited this little beauty for you! Because if there is anything that I have enjoyed writing more than the “Things That Make You Ask Why” series, it’s this series.

Really though, nothing says ‘Murica, more than the examples of what you can buy in our stores. So without further ado, I ask you, “Why On Earth Would I Buy That?”

Wait… what? I have so many questions here that I’m not even sure where to start. 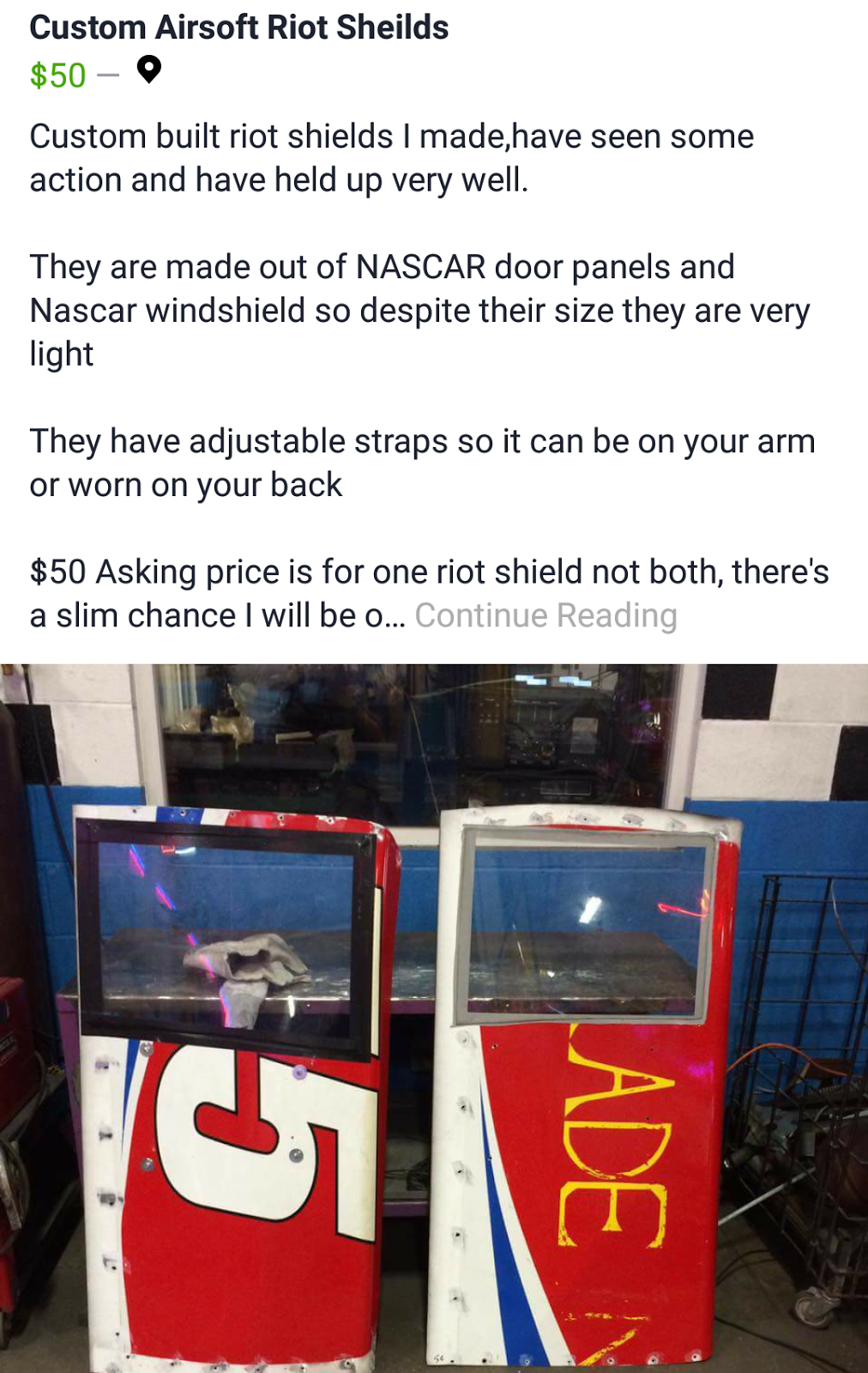 So I guess I’ll just start with, “why not shop online for recycled car parts that you can use the next time you attend a riot?”
You never know when you might need to rush over to a riot, and it would suck to be unprepared!
******************
“Hi there, I’m selling this washer because it doesn’t work. It never fills up with water, and it just makes everything really hot. Maybe it’s actually some sort of a dry-clean washer?” 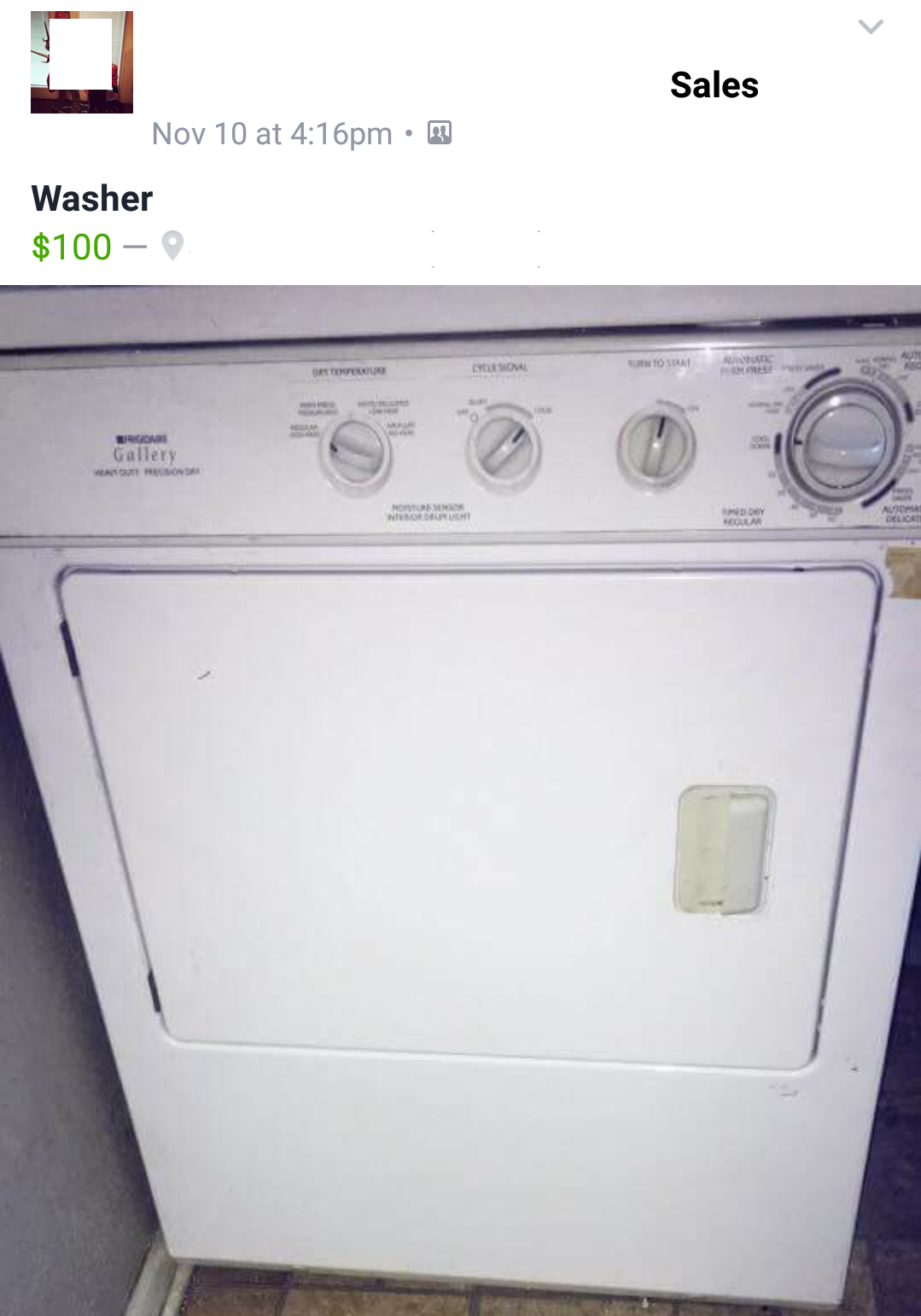 Word of advice here, if you are selling something, you should probably make sure you know what you are selling, because the laws of irony state that some poor sap with the same level of intelligence as you, will probably buy this dryer and be very upset that it isn’t washing their clothes right.
********************************
Ready to celebrate the 4th of July? Well I was, and so I ran to the dollar store to pick up a few surprises for the kids, and next to the glow necklaces, glow bracelets, and glow flags, I found this: 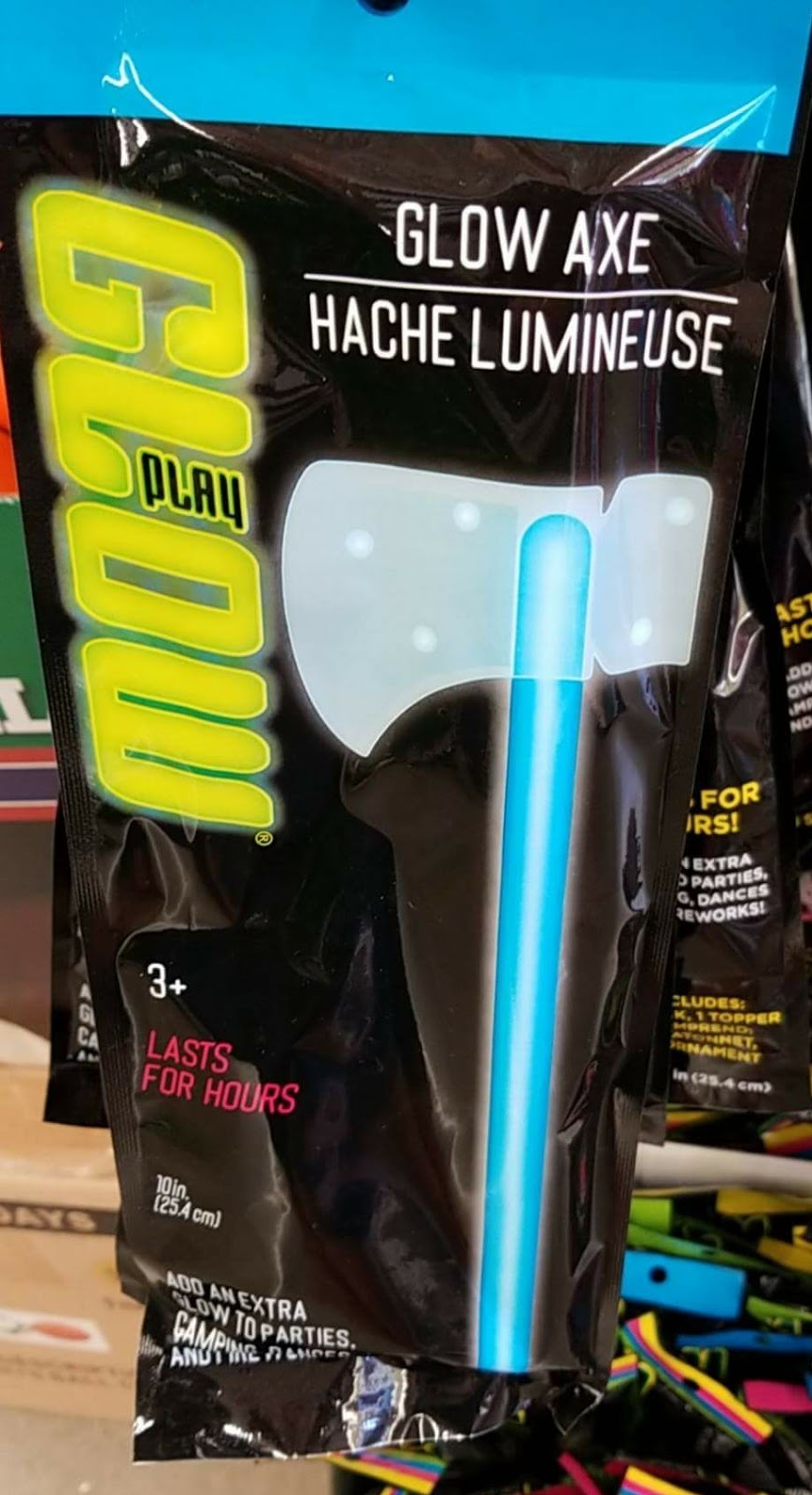 Not sure why I might need a glow axe… and I’m not sure I even want to know! “Here kids, let’s go light off some fireworks and chop a few things up!” 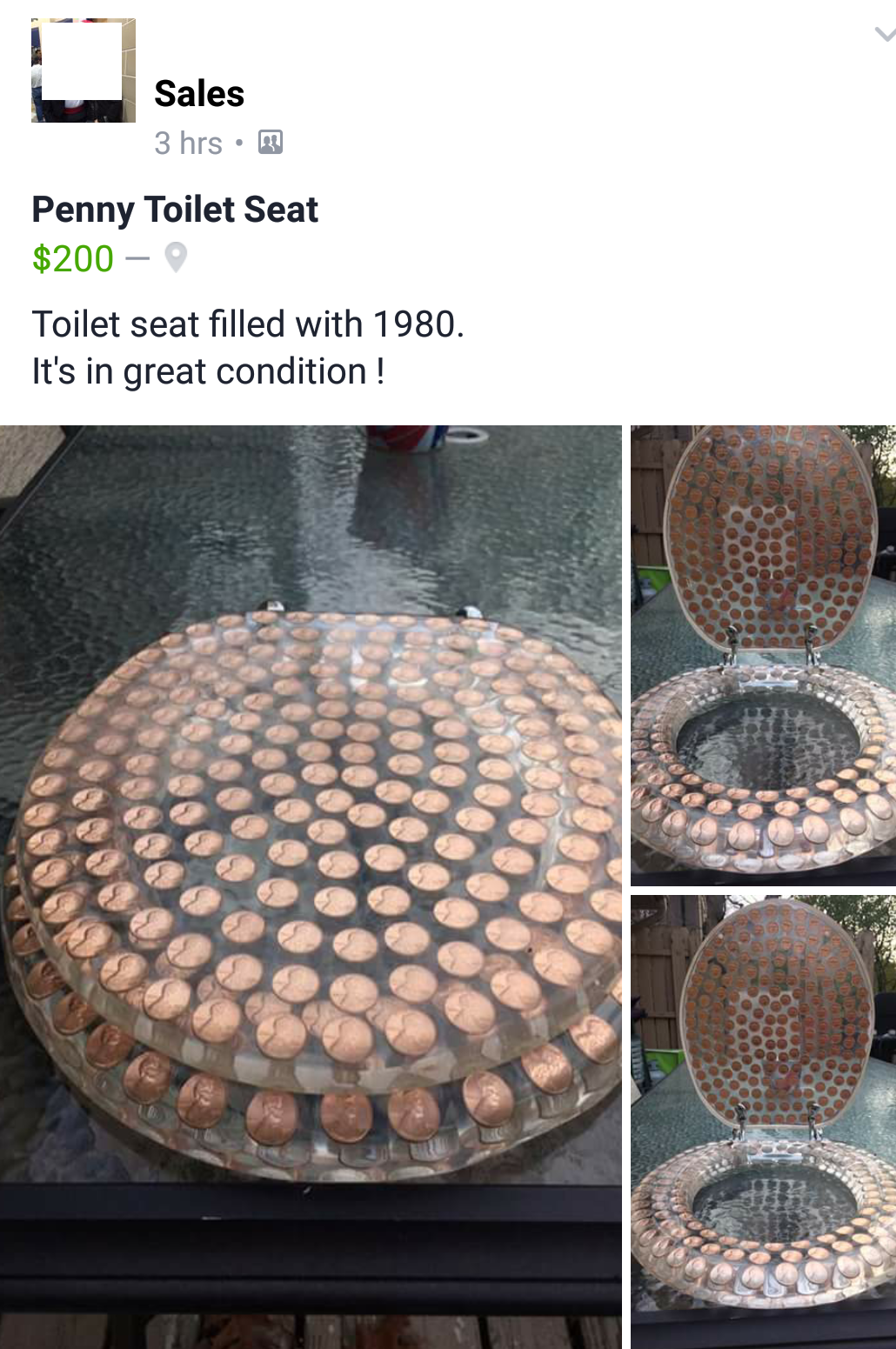 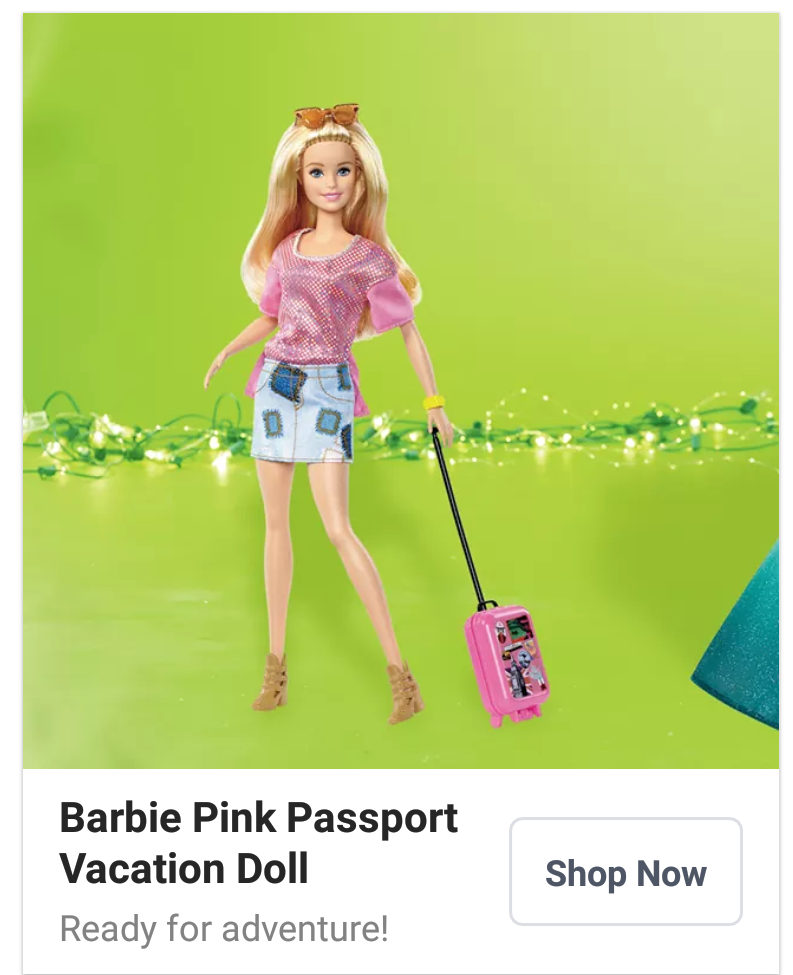 Your child not much into international travel? Well fear not, because now you can buy her “Heart Hands Barbie!” Who has heart hands! Because… yay… heart hands… who can probably double as “Fake Binocular Barbie” if you put her arms up! 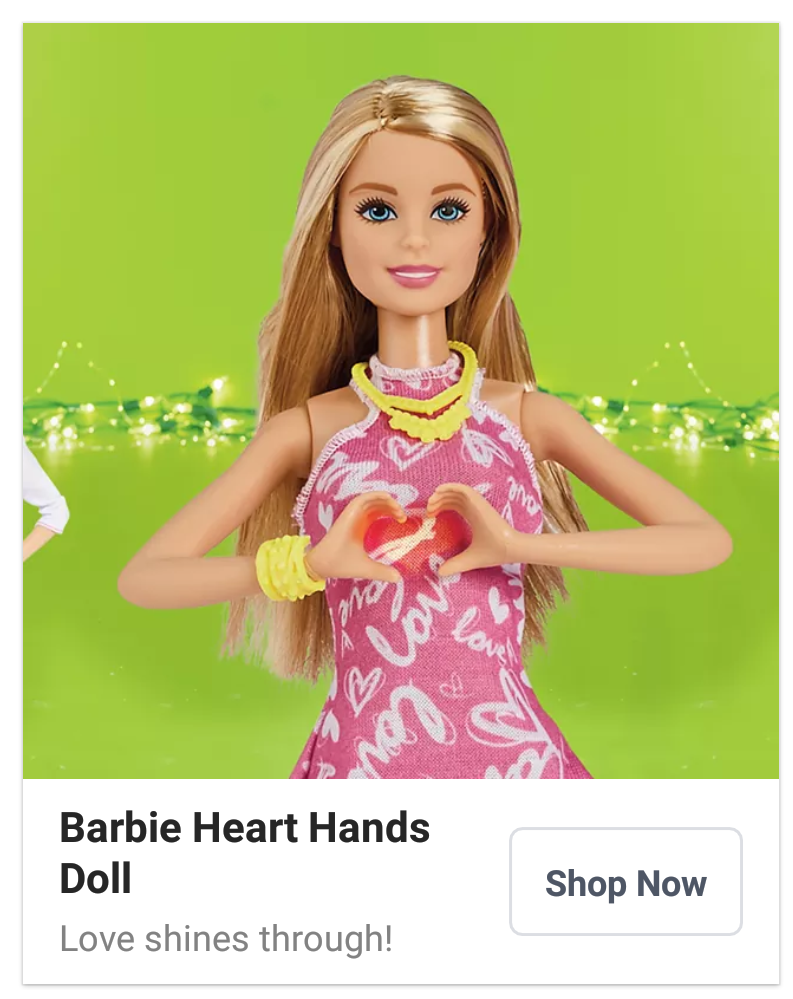 I honestly cannot even fathom the hours of fun a child might have with her.

Can’t imagine it one bit… 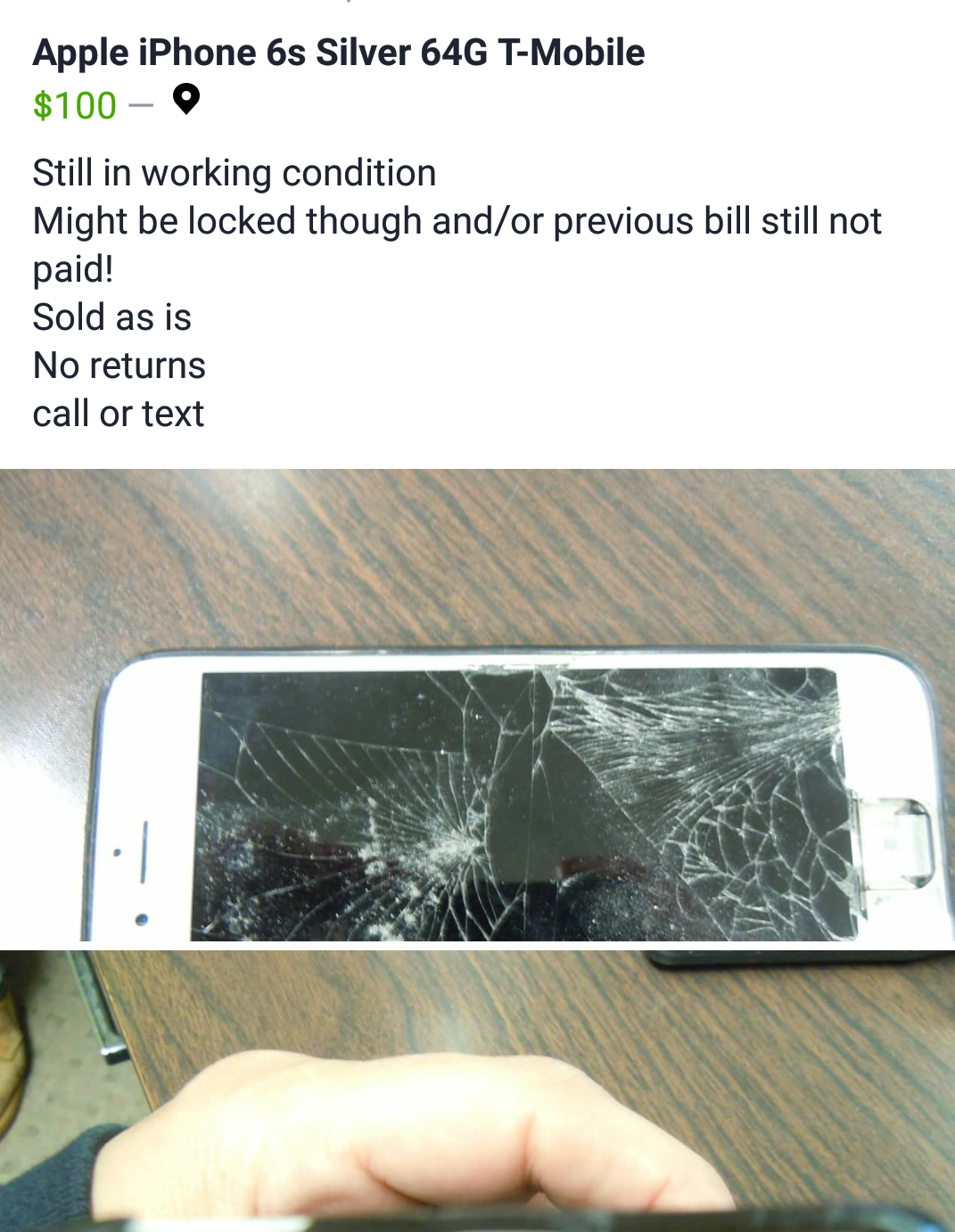 Better hurry before a line forms. 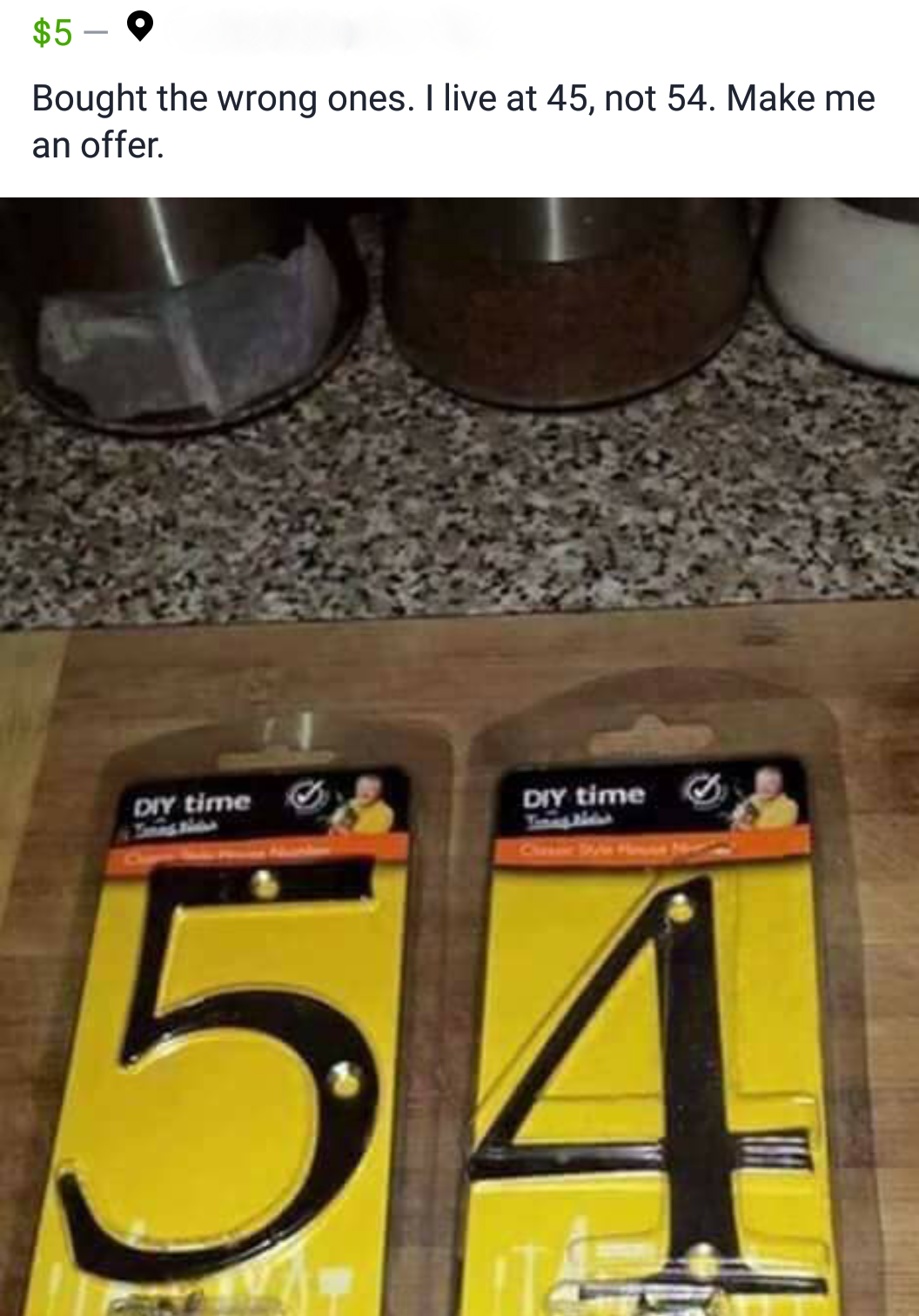 Hey, their loss is your gain! 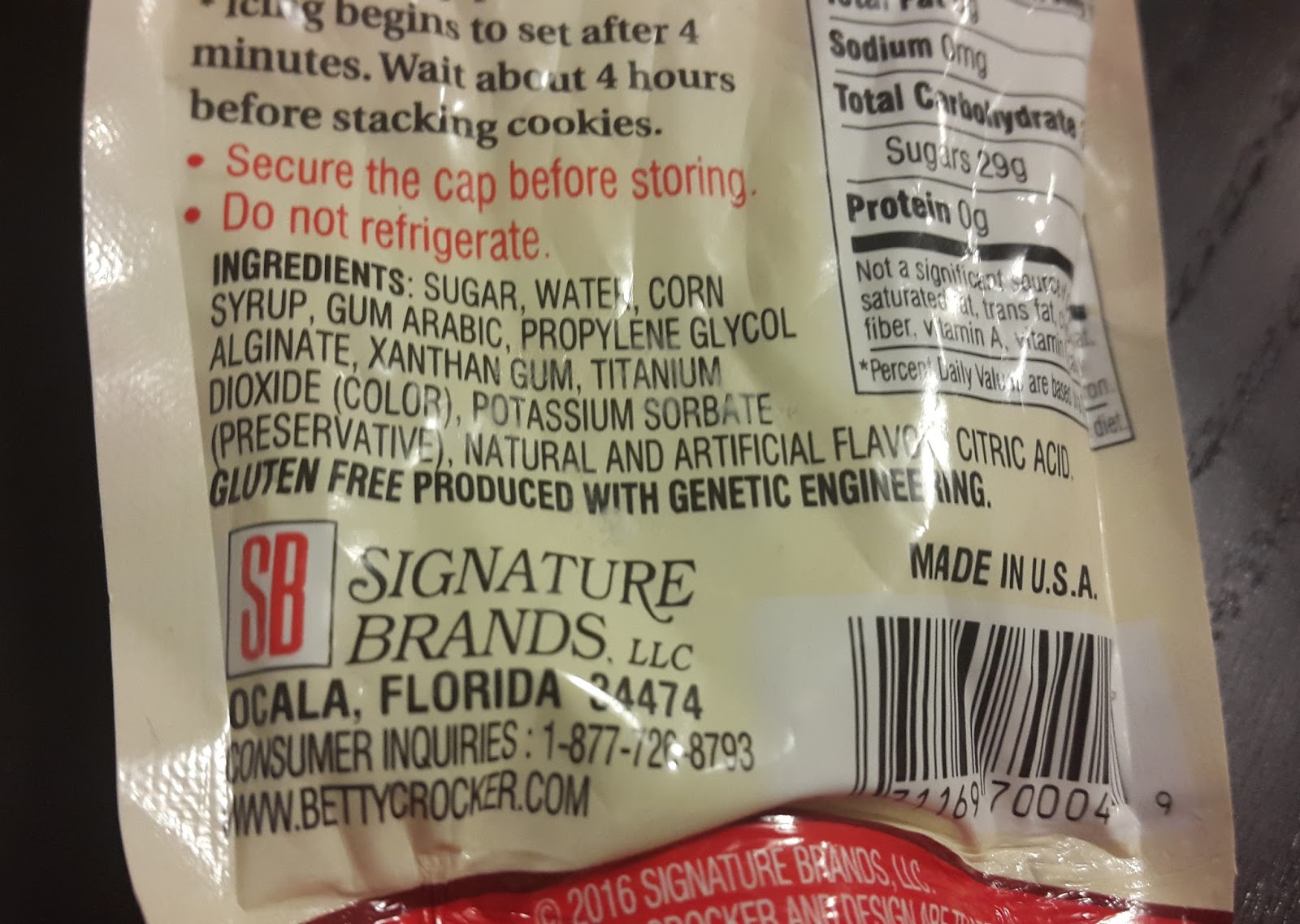 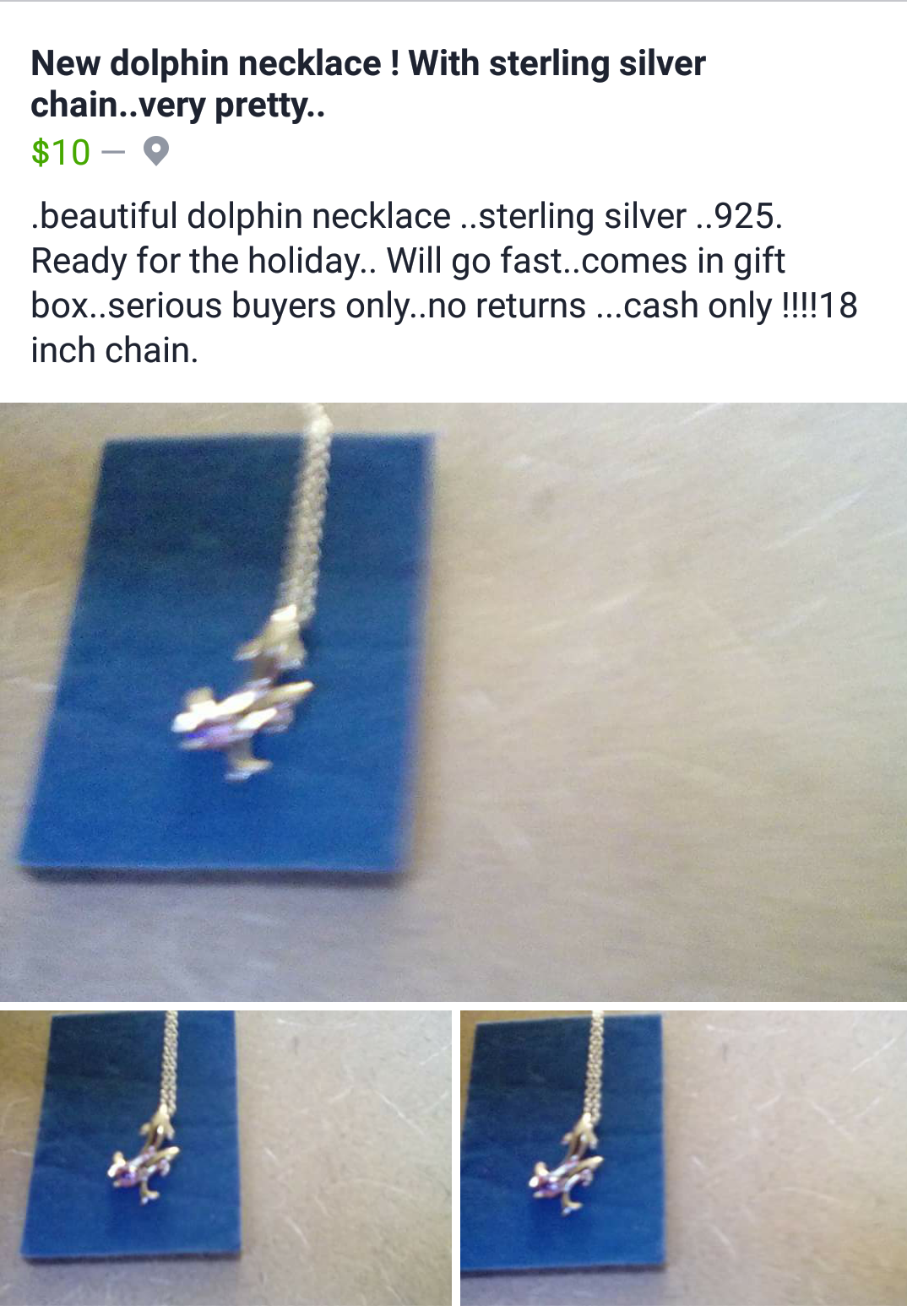 I mean it’s not like being able to actually see the product is going to make it sell any faster. 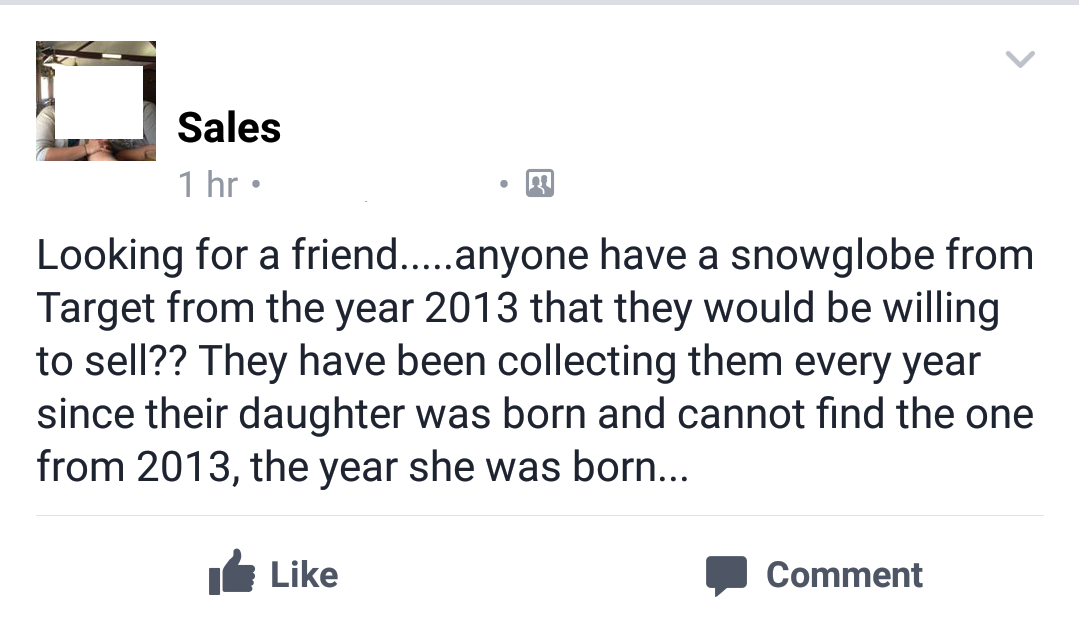 But what does she know, she’s just looking for a friend…

Since it’s Walmart, I’d better also grab a riot shield…
Catch ya on the flip side.

And I’d also like to point out, that I came across these beauties all myself, but if you come across anything that you just can’t understand why anyone would(n’t) want to buy it, make sure to send me a picture at notmyshametobear@gmail.com to be featured in the blog!

Check out more “Why On Earth Would I Buy That,” by clicking here!

You Are Never Going To Believe This