On Going To Court This Week, Pregnant 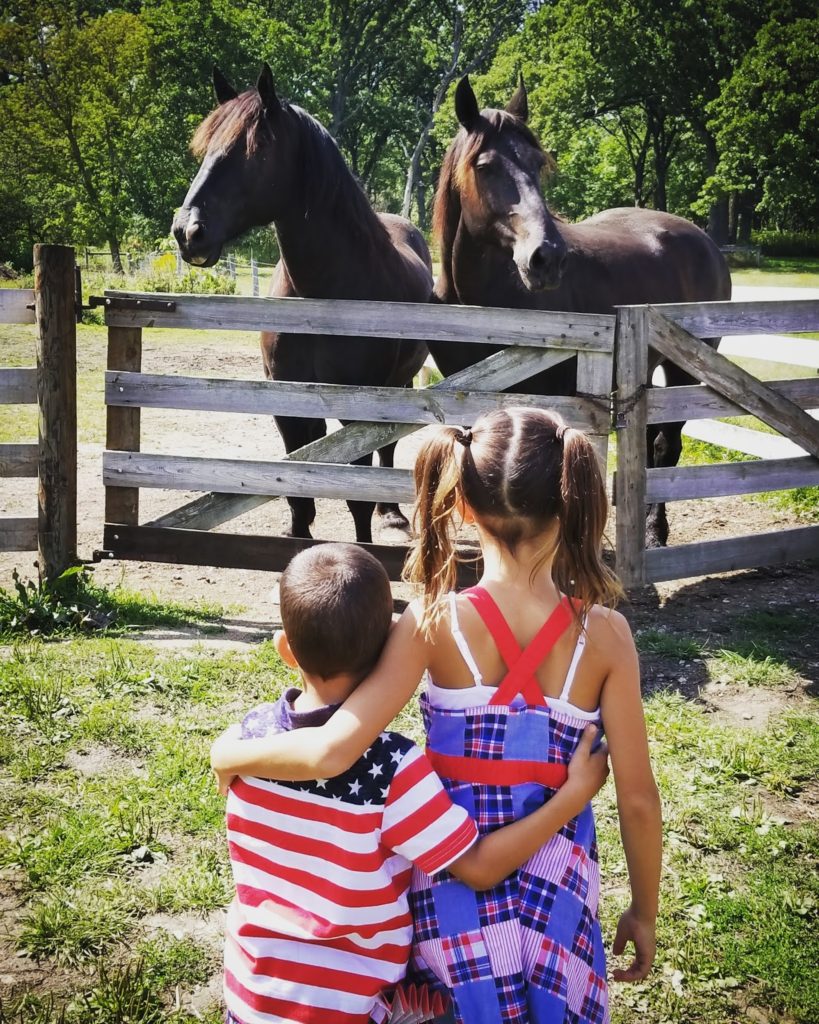 Not long ago, The Guy, the kids, and I were in the car. I can’t remember what we were talking about, but at some point I looked into the backseat, and saw that The Girl Child’s eyes were welling up with tears. When I asked her what was wrong, she didn’t answer me. Confused, The Guy repeated my question, and her response to him caught me completely off guard.

“You’re not my real daddy!”

She was visibly upset and by the quiver in her voice as well as the emotion packed behind her words, it was clear that her statement was something that she had been thinking about for a very long time.

Not wanting to jump the wrong way in the conversation, I asked her what she meant by that, and she surprised me with the simplicity of her answer.

“He isn’t my real daddy, because he wasn’t here when I was born, and he doesn’t know what I looked like when I was a baby.”

The Guy, without missing a beat, said “you know what? I looked at all of your baby pictures with your mom one night; actually, I’ve done it a few times. But I think that you and I should look at them together when we get home tonight, because I’d like to tell you all the things I was thinking when I looked at them. I’m very sad that I got here a little bit late, so it’s a really good thing your mom takes so many pictures, because now you can catch me up on everything!”

She smiled and nodded, wiping the tears from her face, and for a little while, everything was right again. 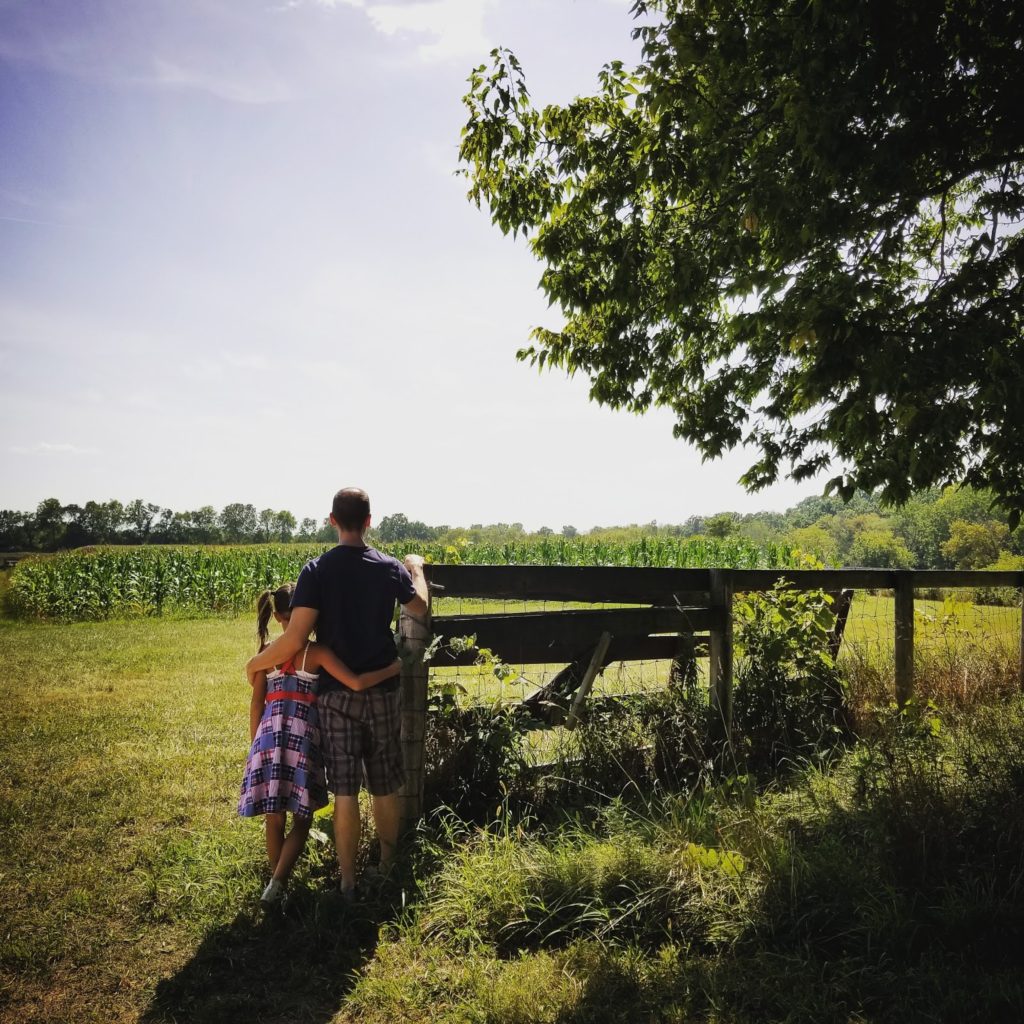 One sunny morning a few weeks later, The Boy Child climbed into bed with me, poked my belly a few times while saying good morning to the baby, and then innocently asked me when The Guy was going to move out.

Shocked, I asked him what he was talking about. “Well, the daddy that my sister had, left when I was born, so doesn’t the one I have leave when my brother is born?” 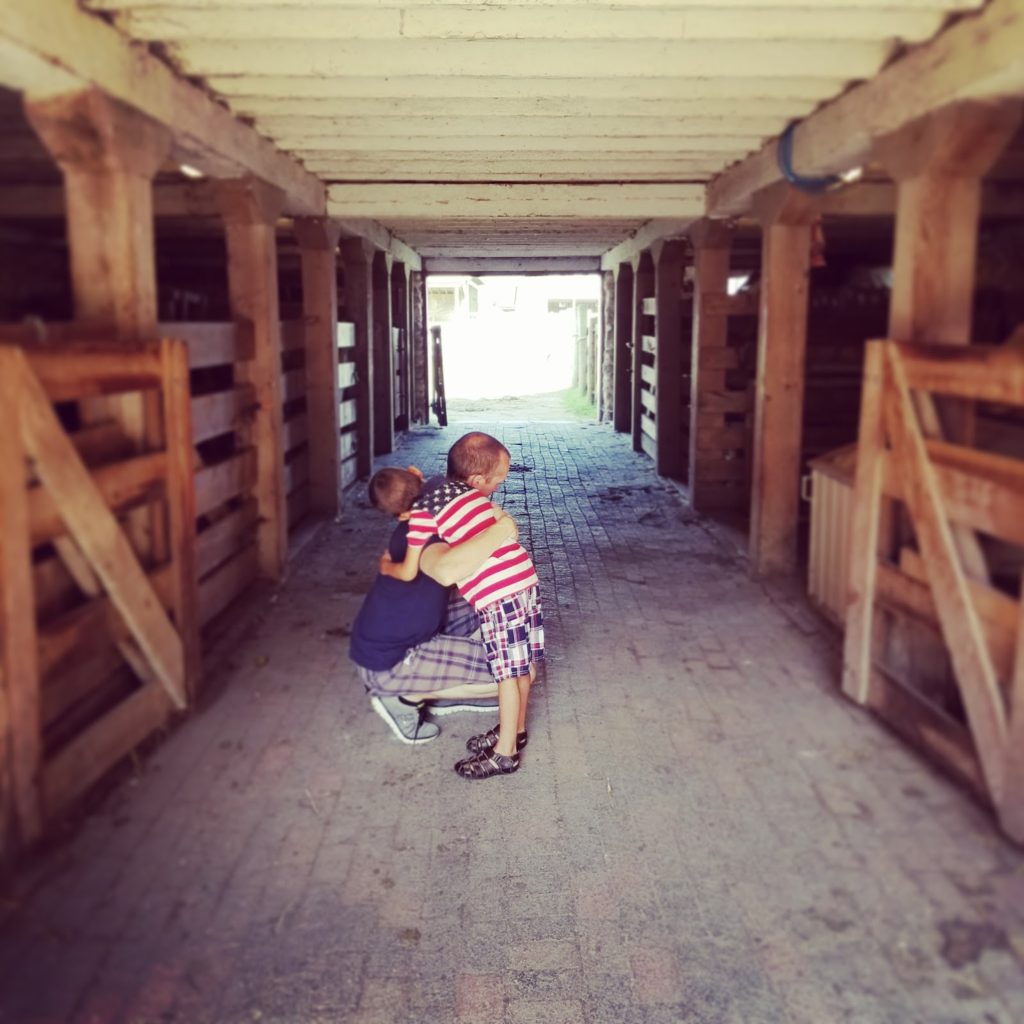 My heart broke, because at his age, one of the only things that he should know for certain, is that his parents will always love him, and will never leave him… but he doesn’t. His biological father screwed up so badly, that his sense of family and what should be, isn’t.

You guys blew me away with your excitement over my pregnancy announcement. This new baby boy has no idea how many people will be cheering along with us when he arrives!

I really do feel like I have found myself living the fairy tale ending that I dared not dream about years ago. Yet at the same time, as many mothers do, I can’t help but to compare this pregnancy to my previous ones, and unfortunately for me, those pregnancies didn’t occur under the best circumstances.

The most abusive time that I have ever lived through, was when I was pregnant with The Boy Child, and at the end of it, my baby was abused, and then we were all left.

Looking back, I really don’t even know how to describe it. In the beginning of my procreating days, during my pregnancy with The Girl Child, my ex insisted that he measure me every day; thighs, butt, stomach, and breasts. I would stand there while he wrapped a measuring tape around various parts of my body, listening to his critiques as tears rolled downed my face and splashed upon my belly.

There was one morning that I sat in the house crying because I literally did not have one single thing that fit me and I didn’t have any money to buy different clothes. My ex told me that the solution was simple; don’t go anywhere.

To the outside world, he appeared to be a very excited father, but within the confines of our home, his agenda was much more selfish.

When I was pregnant with The Boy Child and my ex learned of his gender, he told me that my pregnancy was over. From then on out, I attended every doctor and ultrasound appointment alone; he didn’t want to acknowledge his son. And it was only a couple months later that he pushed me down a flight of stairs.

I gained a lot of weight with that pregnancy, just as I did with my first (just as I am doing again with this pregnancy). Shortly after my son was born, after confiding in my ex that my postpartum body didn’t feel all that sexy, he began to sneak photos of me in the shower and tell me that if I ever left him, he would show everyone how ugly I was.

Then our son was born, he told me that he looked “retarded,” hit him in the face, and left us all. 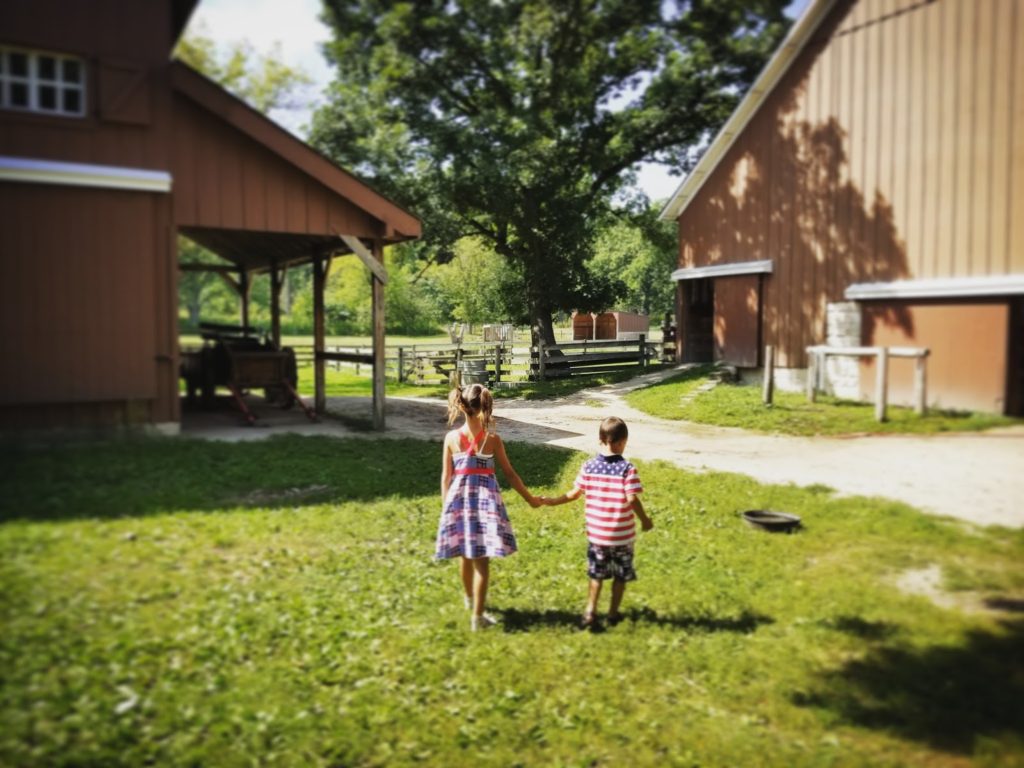 Now here I am, pregnant again, and all of those memories have come rushing back to me.

The Guy, he does his best to understand. He takes care of me in every way possible; always making sure that I am comfortable and that I have everything I need. He chooses his words carefully and senses when I need my space, and although I love that, I also hate that. I hate that my ex will forever intrude on my happy times, and I hate that this experience, at times, is anything other than happy. 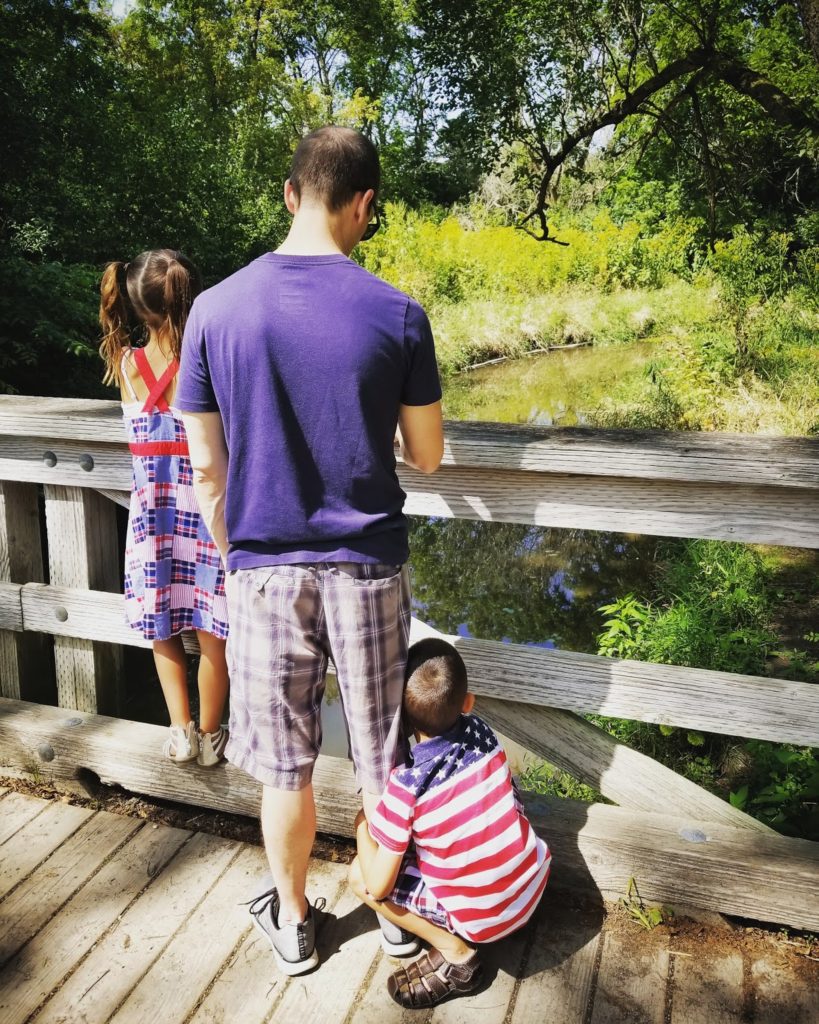 There really is no way to just erase the fact that I was part of a different family first. There’s no way to pretend that it never happened, because I know that it did, and my children remember it also.

Tomorrow, I have to go see my ex again in court, and I’m not going to lie and say that being pregnant while seeing him, hasn’t added a whole new level of discomfort and anxiety to the whole situation. I have to sit there on the stand, feeling a baby move inside of me, while I look at the biological father of my first two children, and beg the court to make him acknowledge them.

When I have to face the man that was there for the beginning of my children’s lives — the period that The Girl Child believes makes someone a real father — and try to understand why he wants to pretend that none of it ever happened.

When I have to go home and with my new husband, and comfort children who have haunting memories of their biological dad leaving them, while my ex and his new wife do their best to forget that there were children, before the girls they have now. 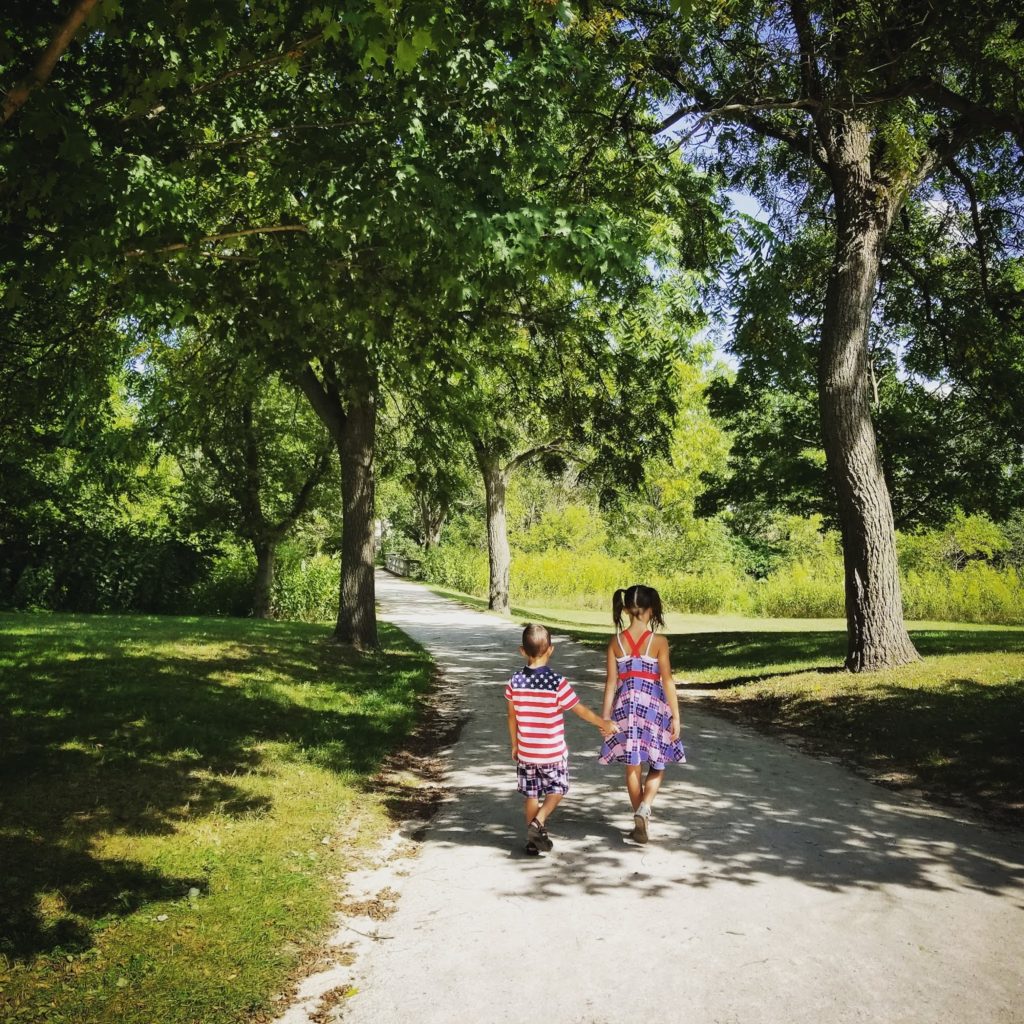 The other night, The Guy was carrying a sleeping Boy Child to his bed, and he stopped halfway across the room, lifted The Boy Child’s sleeping hand, and jokingly made it wave to me. In a goofy little voice he impersonated The Boy Child and said “goodnight mommy, I love you!”

I giggled, but then my emotions caught in my throat, and I asked what I have been thinking for a while, but not really wanting to acknowledge. 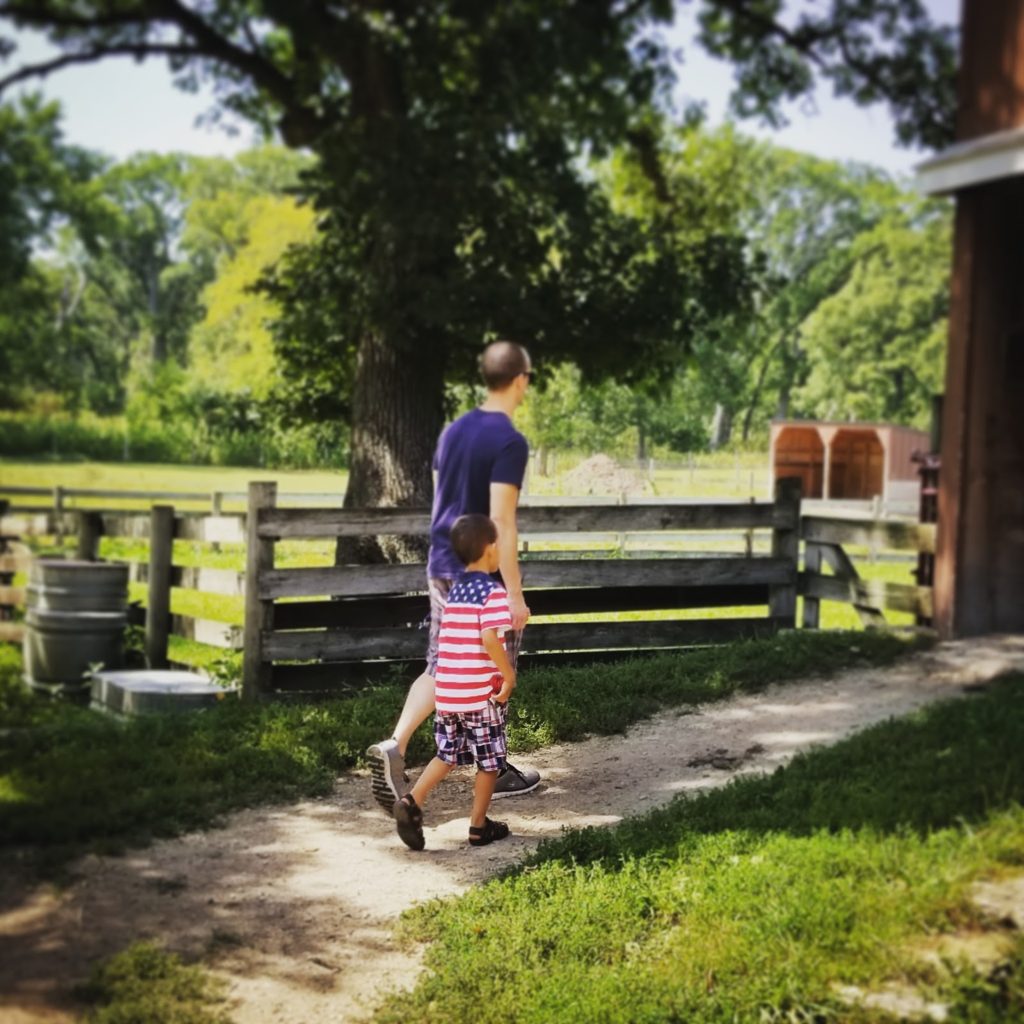 “Do you think you will love this baby more than the kids we already have? I mean I know how much you love them, but since the new one will be your flesh and blood… do you think….” And then my voice trailed off.

“Eden,” The Guy said to me. “I know the baby isn’t here yet, but I could never love another child more than I already love these two. I will love them all the same, because they are all mine. I am the one who responds to the ‘daddy’ cries in the middle of the night, and I am the one who worries about them during the day. I have a son inside your belly, a son here in my arms, a daughter sleeping down the hall, and you have given all three of them to me, and now they are all mine to love.” 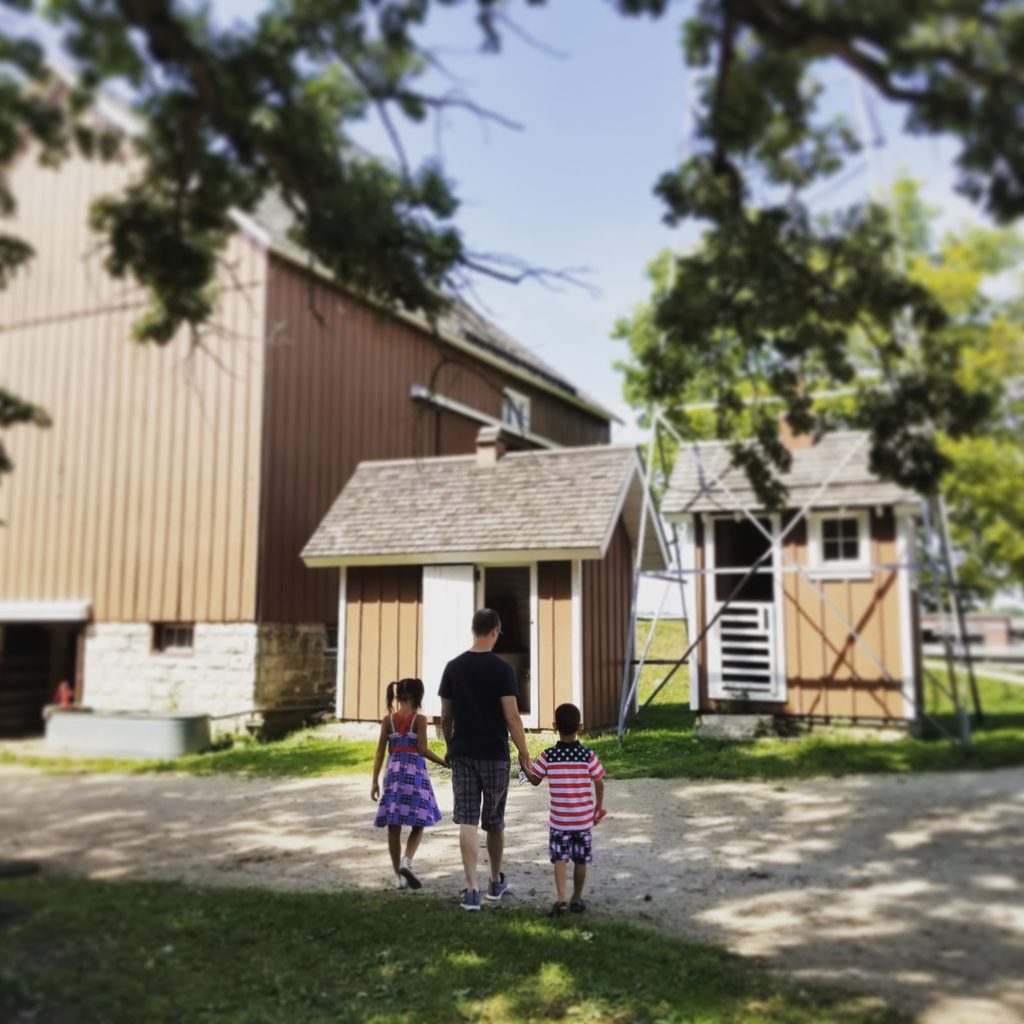 I started crying (because come on, who wouldn’t)! But I know his words were true.

This baby isn’t coming into the family that my first two children were born into, and those same children, well they are no longer living in that family either. This is all new, and even though none of us appear to be used to it, this is one change that I really am looking forward to getting used to.

I just need to get through court tomorrow so that I can focus on the rest of this pregnancy, and on the family that I have now. 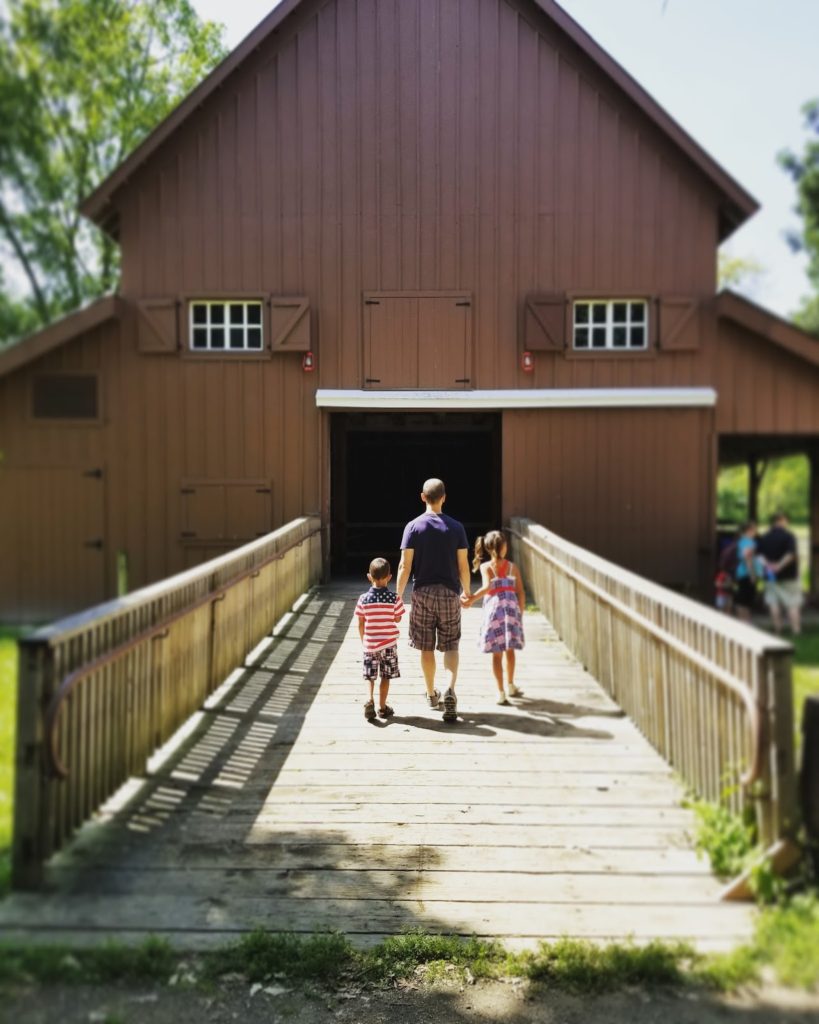 The family that all of my children deserved from the beginning.

That Time I Possibly, Accidentally, Went To A Happy Endings Massage Parlor… And Got Beat Up.