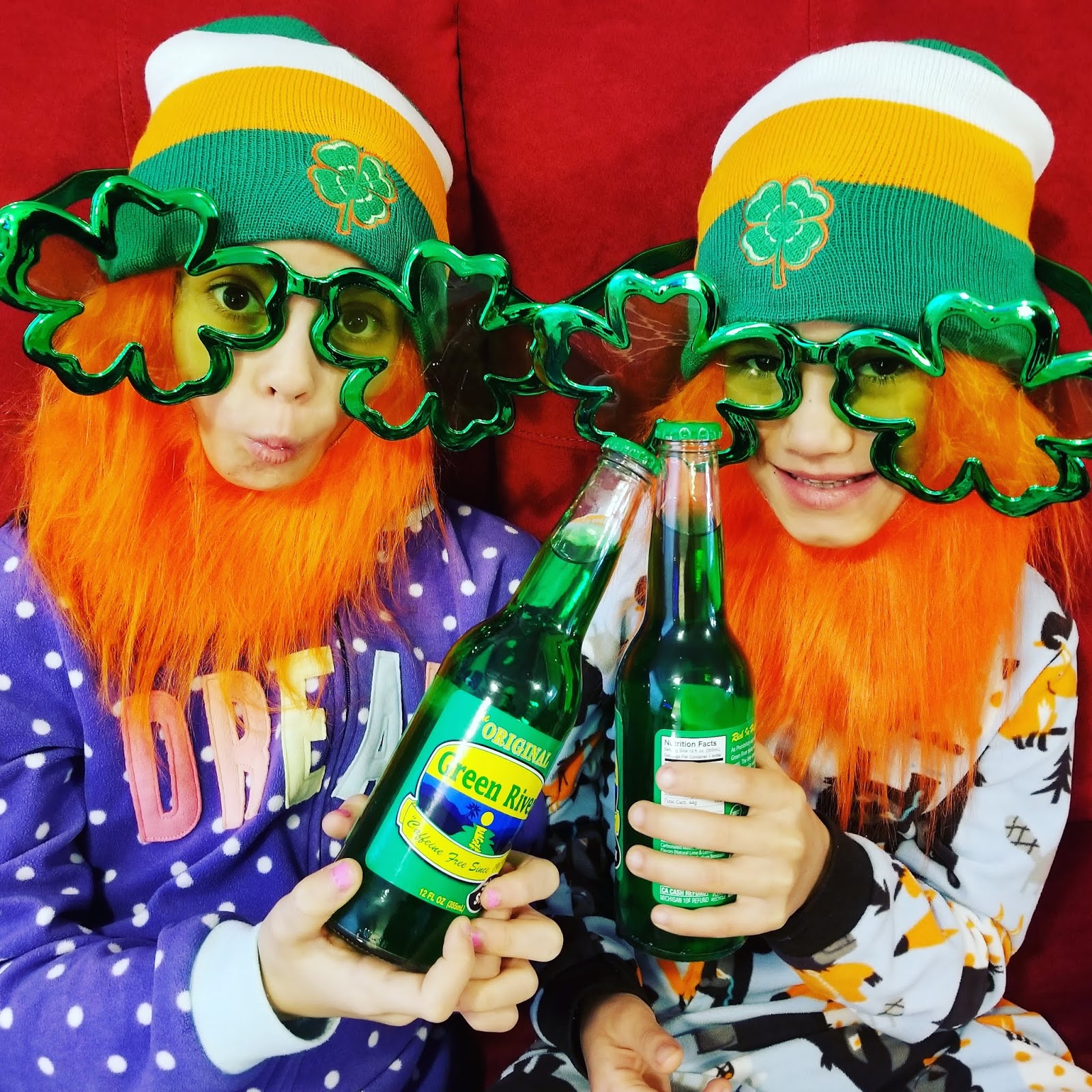 The Boy Child is the kind of kid, that when his feet hit the ground in the morning, he takes off running and doesn’t stop until after he is in bed at night.

But not that long ago, he surprised me by waking up and climbing into my bed to snuggle. Not wanting to waste any of that precious time, I took the opportunity to ask him a few questions about life.

“So buddy,” I inquired. “Tell me about your friends at school. Who do you like to play with?”

“I play with Samuel” he replied. (Not his real name)

Being six, The Boy Child went for the most obvious answer, and began to describe Samuel’s physical appearance to me. “He has black skin and brown hair…”

Thinking that this might be the perfect time to expand on his observances, to include a discussion about looking past skin color, I said in my teaching-mom-voice, “isn’t it neat that we all look different? The only thing that matters is” and then he interrupted me.

“The only thing that matters is if they have green skin, because then they might be an alien.”

Didn’t see that one coming.

“Uh… sure buddy” I said slowly, still trying not to veer too far away from what I was trying to teach him. “So, we can be friends with anyone who has white skin, black skin, brown skin, or any other different color skin, because it’s nice that we all look a little bit different. The only thing that matters is” and then he interrupted me again, and said “if you have green skin.”

Seeing that I wasn’t going to get anywhere in the conversation until I had acknowledged the dangers of friends with green skin, I said “ok, so we can be friends with anyone, we will just watch out for people with green skin because those might be aliens.” 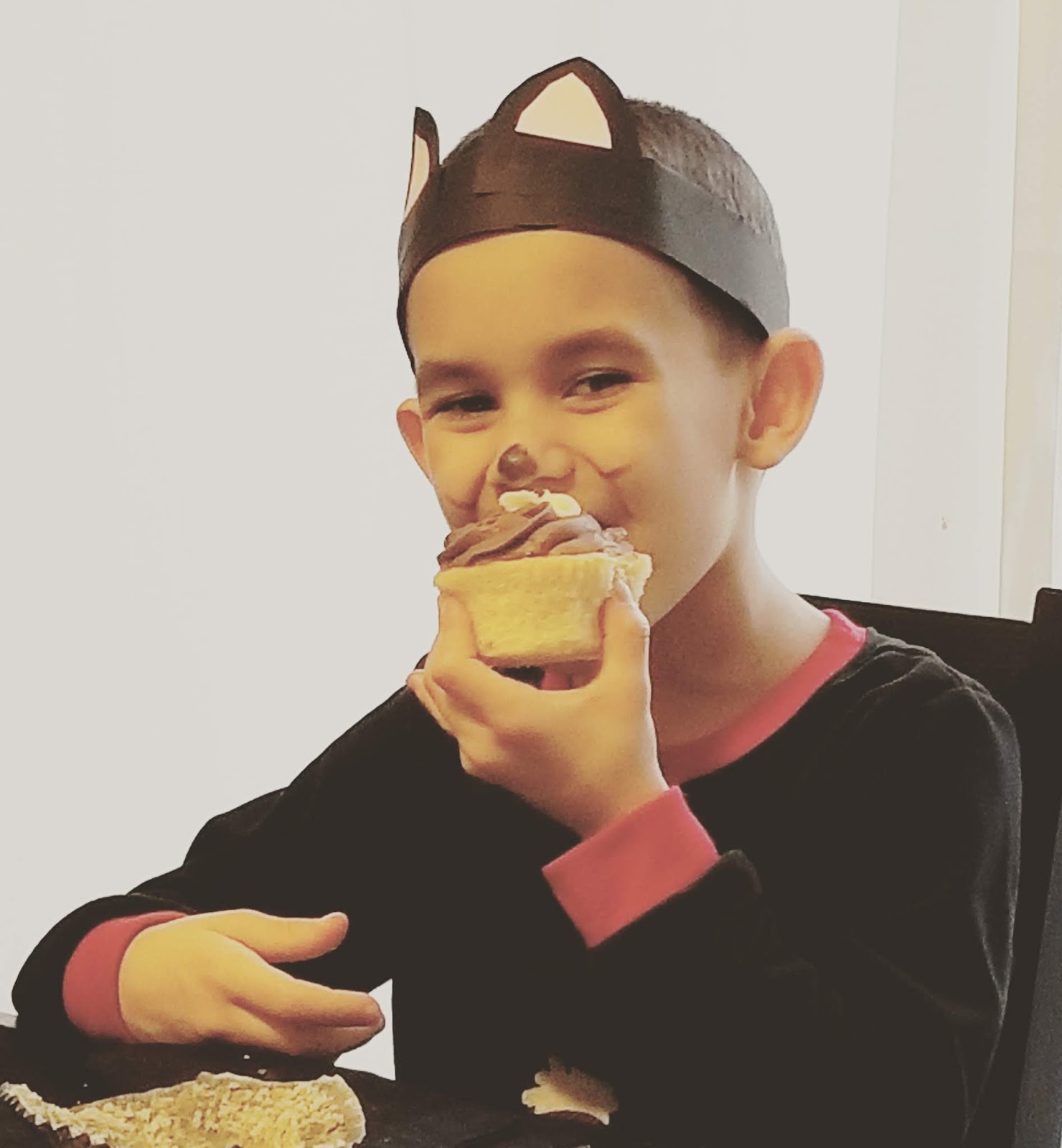 A few hours later, I was walking both kids to school, when The Girl Child exclaimed “today we have a famous author coming to class!”

Remembering that a woman whose nonprofit runs in the same circles as mine, was going to be speaking at the kid’s school about a book that she had written, I felt pretty cool when I got to tell the kids “I know that famous author. I spent last Saturday with her.”

The Girl Child gave me the side eye, as if she didn’t believe me.

Thinking that I was really going to impress her, I flexed my muscles a bit and said “you know, mommy is a writer too.”

“You’re not famous” she said flatly.

She gave me two side eyes. 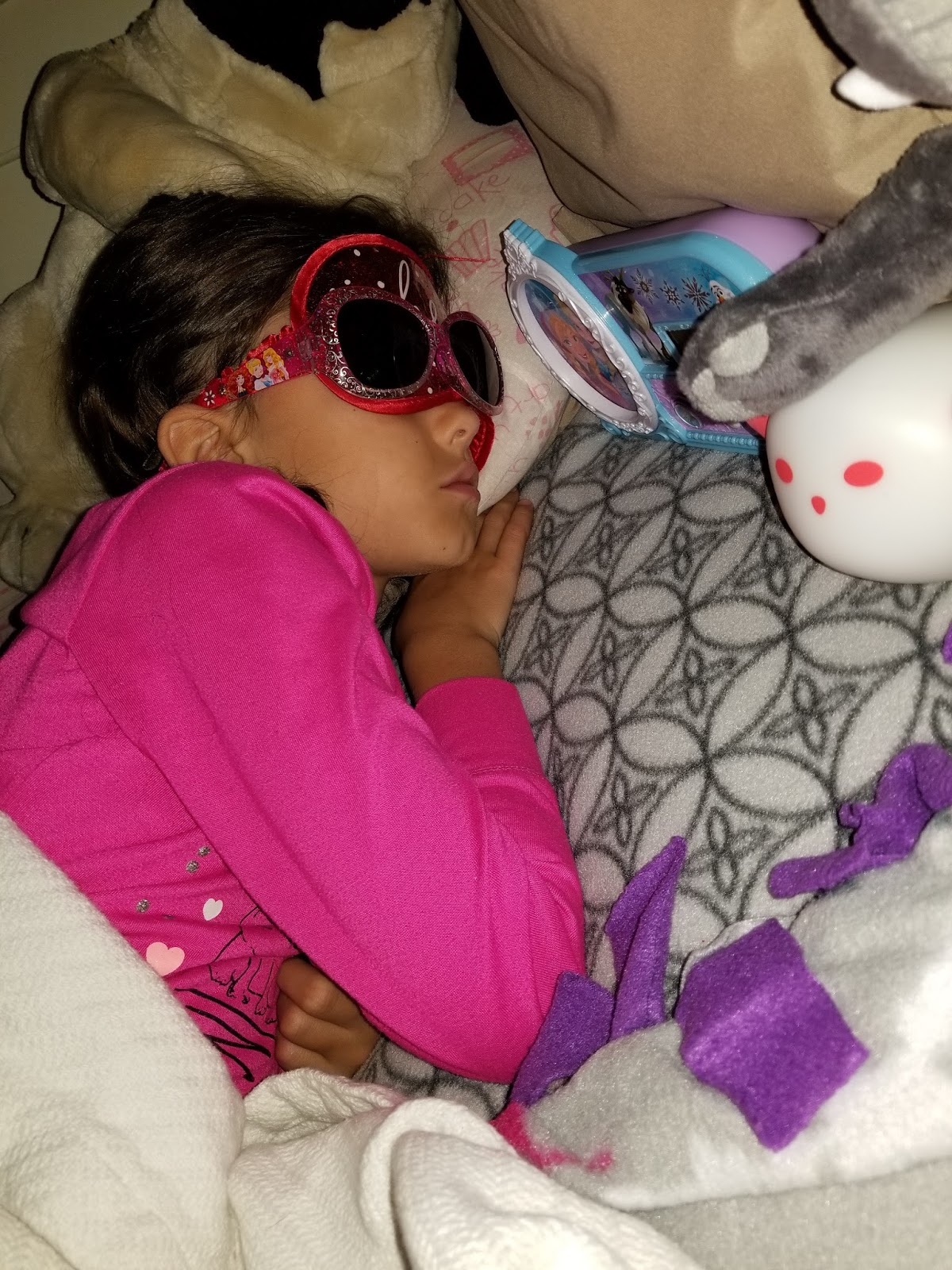 This kid has so many side eyes, that she has to sleep
in a sleep mask and sunglasses just to cover them all.

“Have you ever written a book?” she asked me flatly.

“YES!” I shouted, feeling redeemed. “I wrote more than one before you were born!” (True story, but it was under a different name.)

Clearly still not impressed, she said “well have you ever been to any schools?”

Knowing that my validation was right around the corner, I beamed and told her “Yes, I absolutely was, but I stopped when I married your biological father, and had you.”

“So you aren’t famous anymore” she resigned.

“Well,” I said (gathering up all the bragging points I could possibly find), “now… I WORK FOR DISNEY.”

She scrunched up her entire face, gave me a questioning look, and then sort of laughed at me.

Just then, The Boy Child leaned over, put his hand on my arm, and said “it’s OK mommy, you can pretend to be anything you want to be. I’ll believe in you.”

I then dropped them both off at school where they fawned over my famous author friend, writer of a (really cool) children’s book, and I went home to finish up a few articles for my fake job.

So that was fun.

At least I still have one kid that loves me. 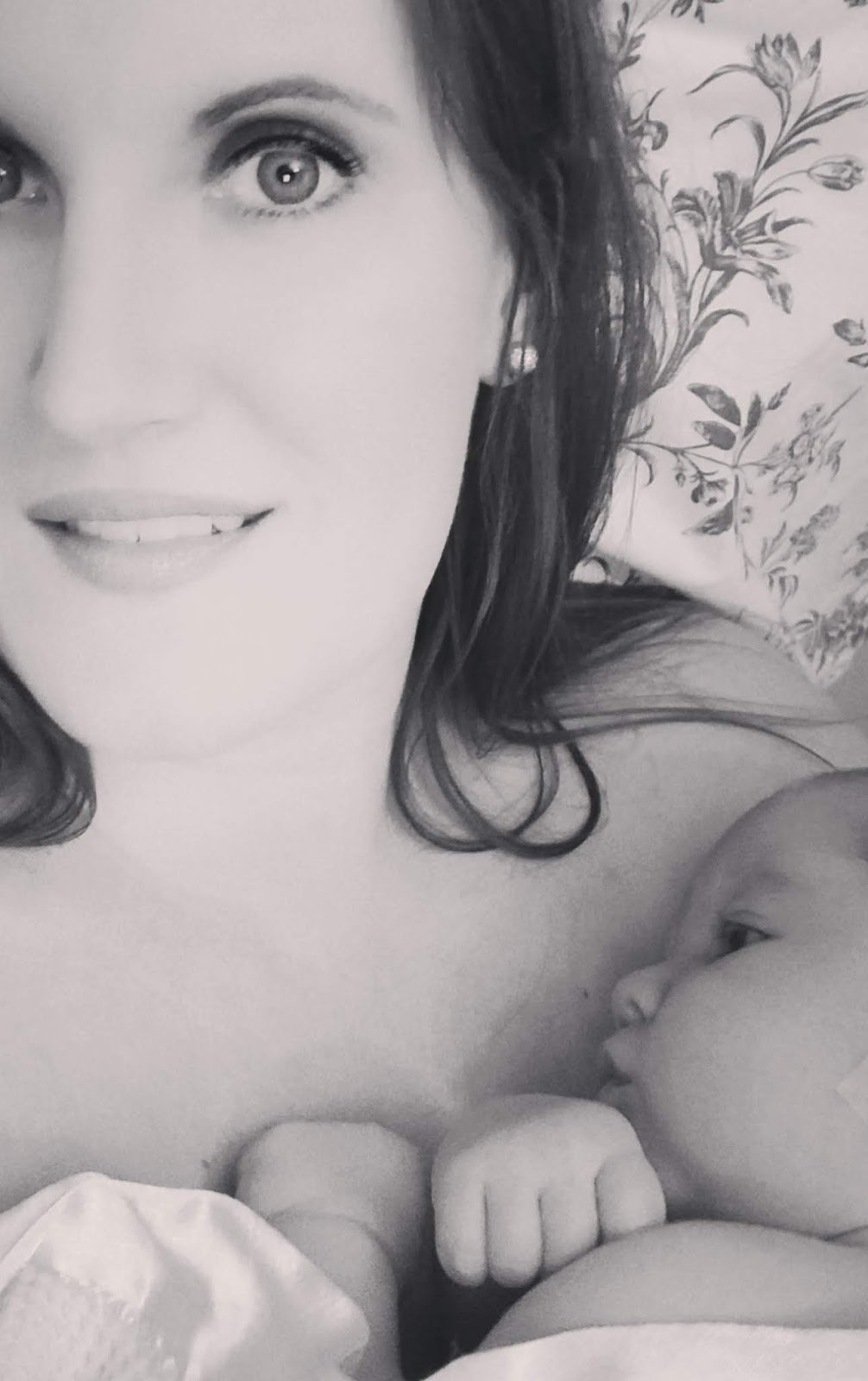 Tags: Conversations I Did Not Think I Would Be Having, Kids, My Odd Life
Newer Posts

No One Is More Surprised Than Me, To Be Writing This.

It Was An Accident, I Swear