No One Is More Surprised Than Me, To Be Writing This.

Trust me, no one is more surprised than I am to be seeing those words.

After deciding to stay, renovating our house, and writing a long blog about it all, we moved out.

I’ll be honest, I really didn’t want to. I cried when we made the decision, and I cried my way through packing. 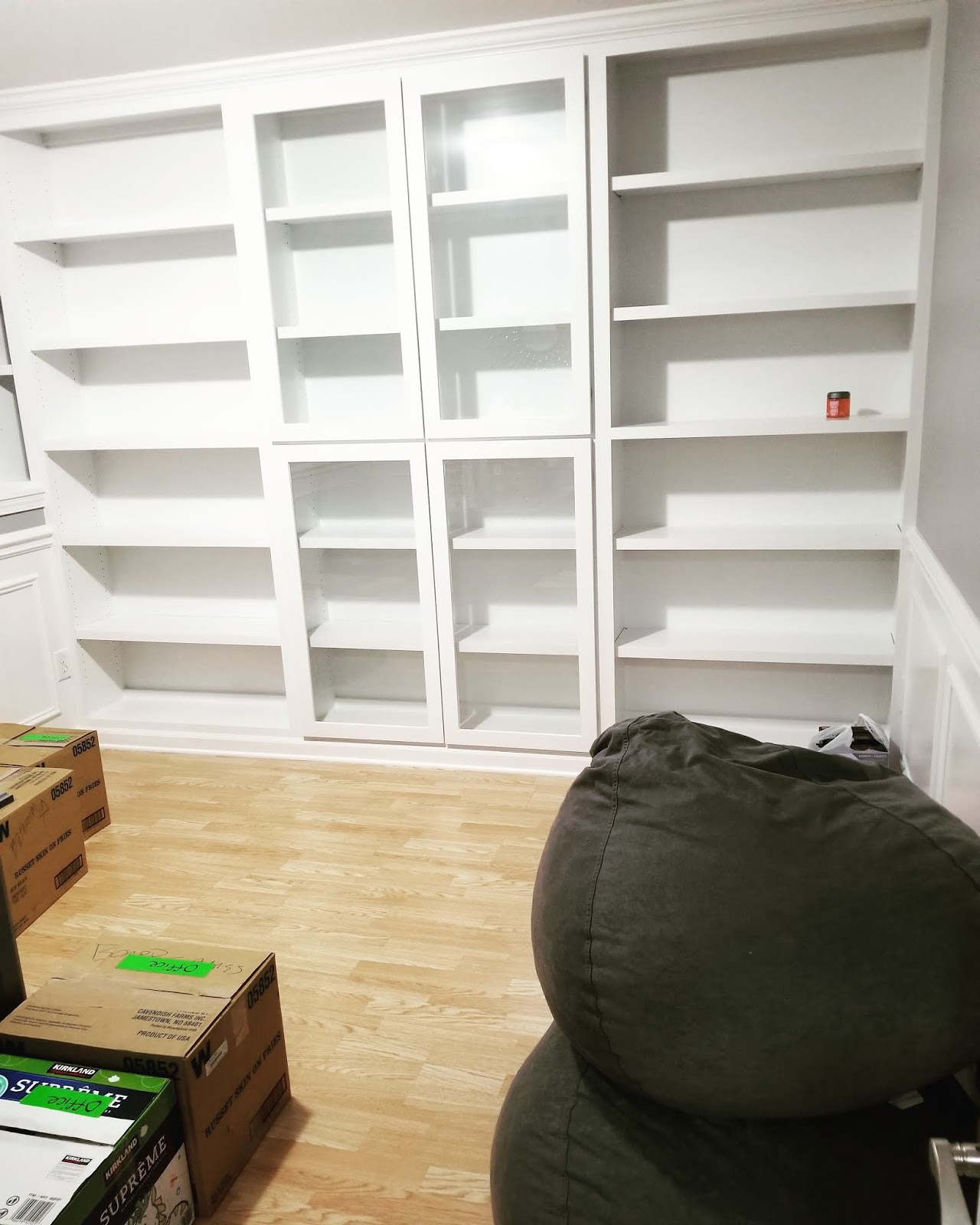 When we put money down to have a new house built, and celebrated with a glass of wine and takeout — surrounded by boxes of memories that we were packing up — my heart strings swelled with feelings of attachment. 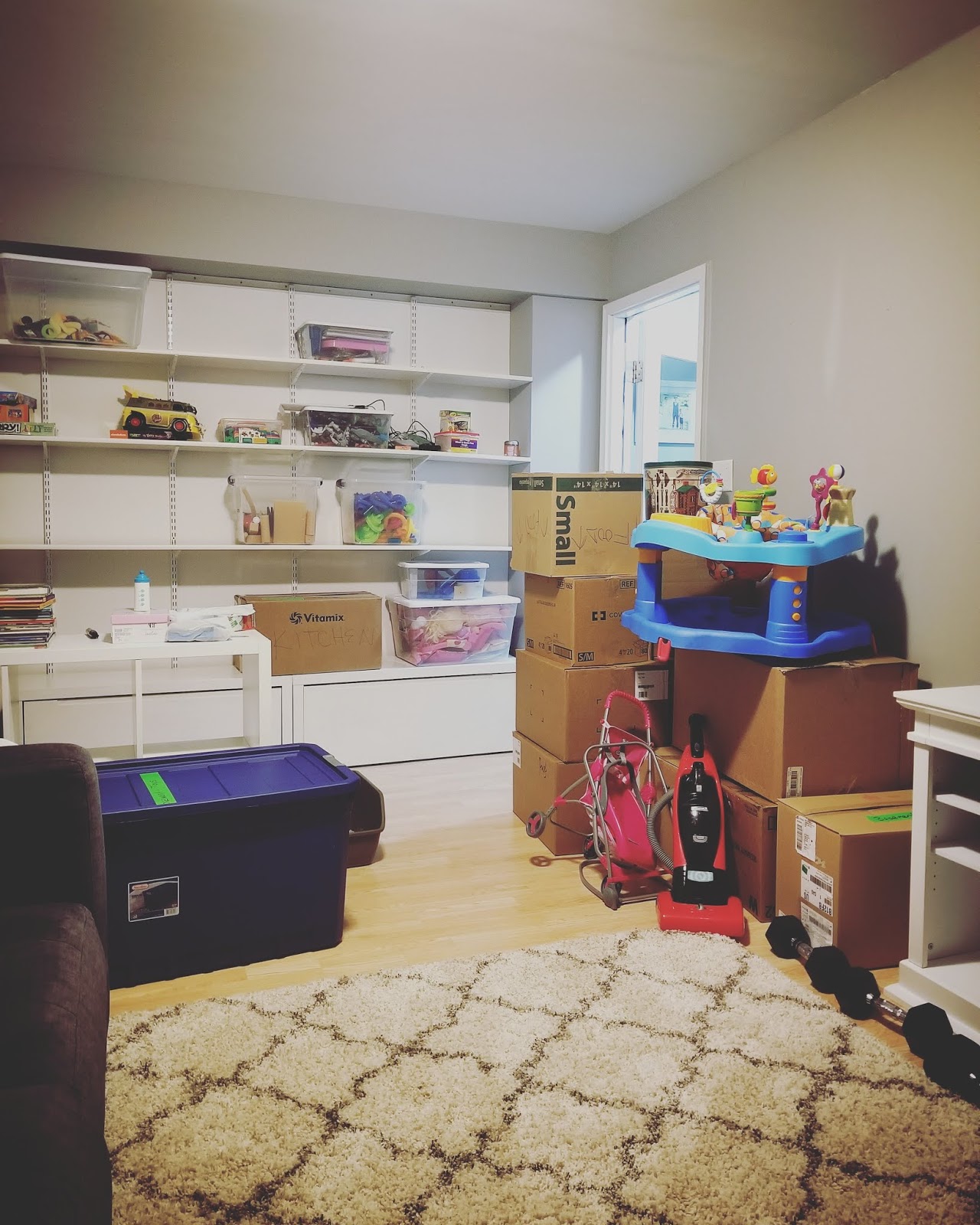 And when we celebrated The Boy Child’s birthday (minus the birthday candles we couldn’t find), and it hit me that we were leaving the home that I had brought all three children home to when they were born, and I would never celebrate another year here with them, my “Happy Birthday” singing got choked up in my throat. 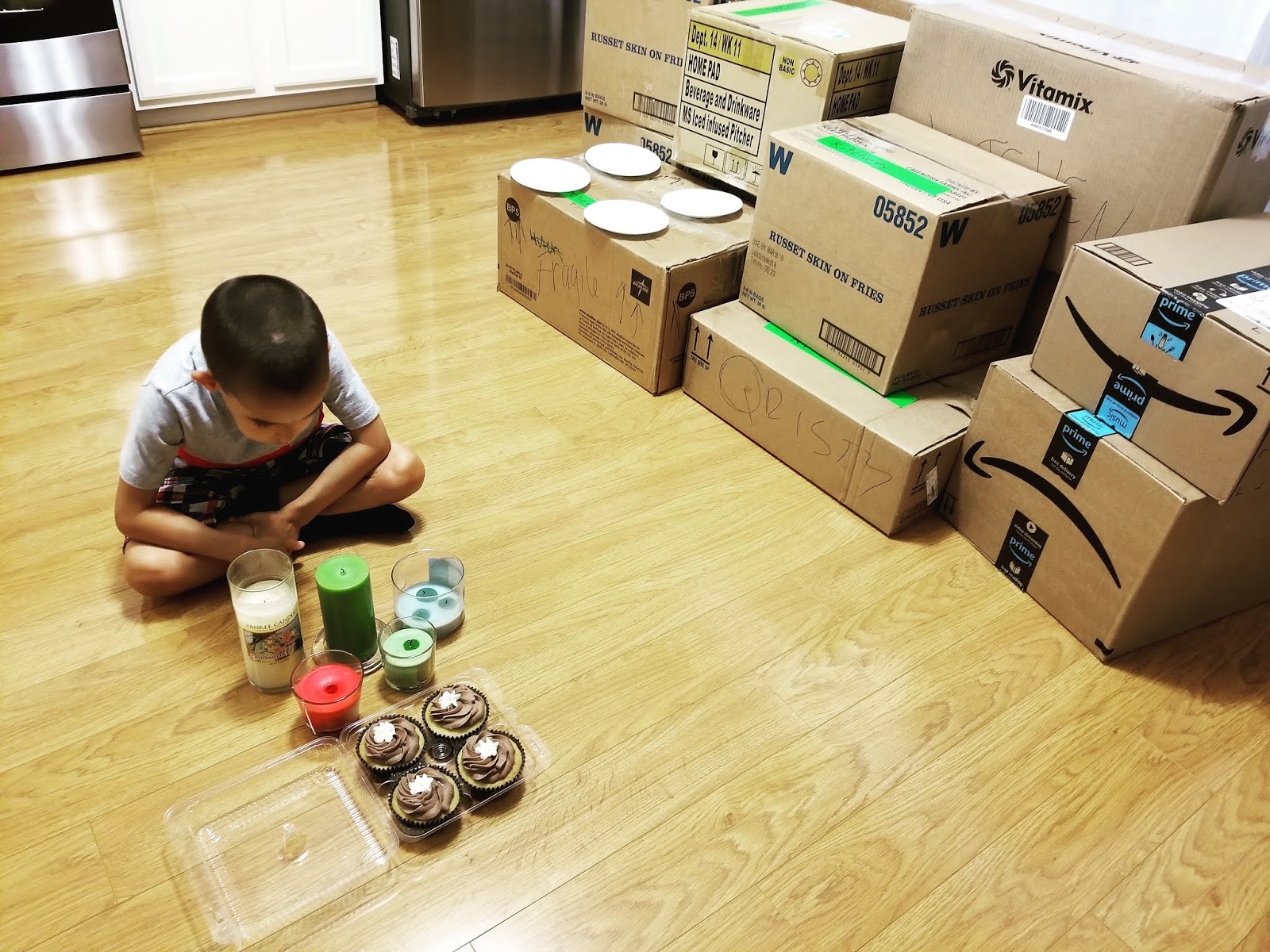 With that being said, I will be the first to admit that I am blessed, and I won’t pretend otherwise.

I have had a difficult past, and I am blessed to now be in a place where my current situation has removed some of those struggles for me. So I won’t sit here and claim “poor me,” because I know that I am fortunate. I am probably one of a narrow percentage of people in this country who truly, truly know what it is like to be on the other side; to go to bed hungry at night.

Aside though, from the fact that I am a hormonal, postpartum, sleep-deprived, wreck, you also know that my house held a very special place in my heart, for reasons that went much deeper than the wood framing that encased it; it’s why I fought so hard to pull it out of foreclosure when I was on welfare.

But do you know what now holds a bigger place in my heart than a house that I loved so dearly?

So when he came to me and said that he was suddenly very, very unhappy in a small home where the walls felt like they were closing in on him — walls that he admitted remind him more of my ex than he had originally let on — I said OK, let’s change that.

We have a very lengthy history of him doing things that best fit our family, even if they don’t benefit him first.

Now, he needs to be first. And I’m so sad to leave a place that I loved so dearly, but I am happy to be able to replace the hole it’s leaving in my heart, with the smile on my husband’s face as he is watching his family home being built.

The home that he wants to build for his family; a group of broken people that he has wrapped his arms around, and always put first, whatever the want, whatever the need. 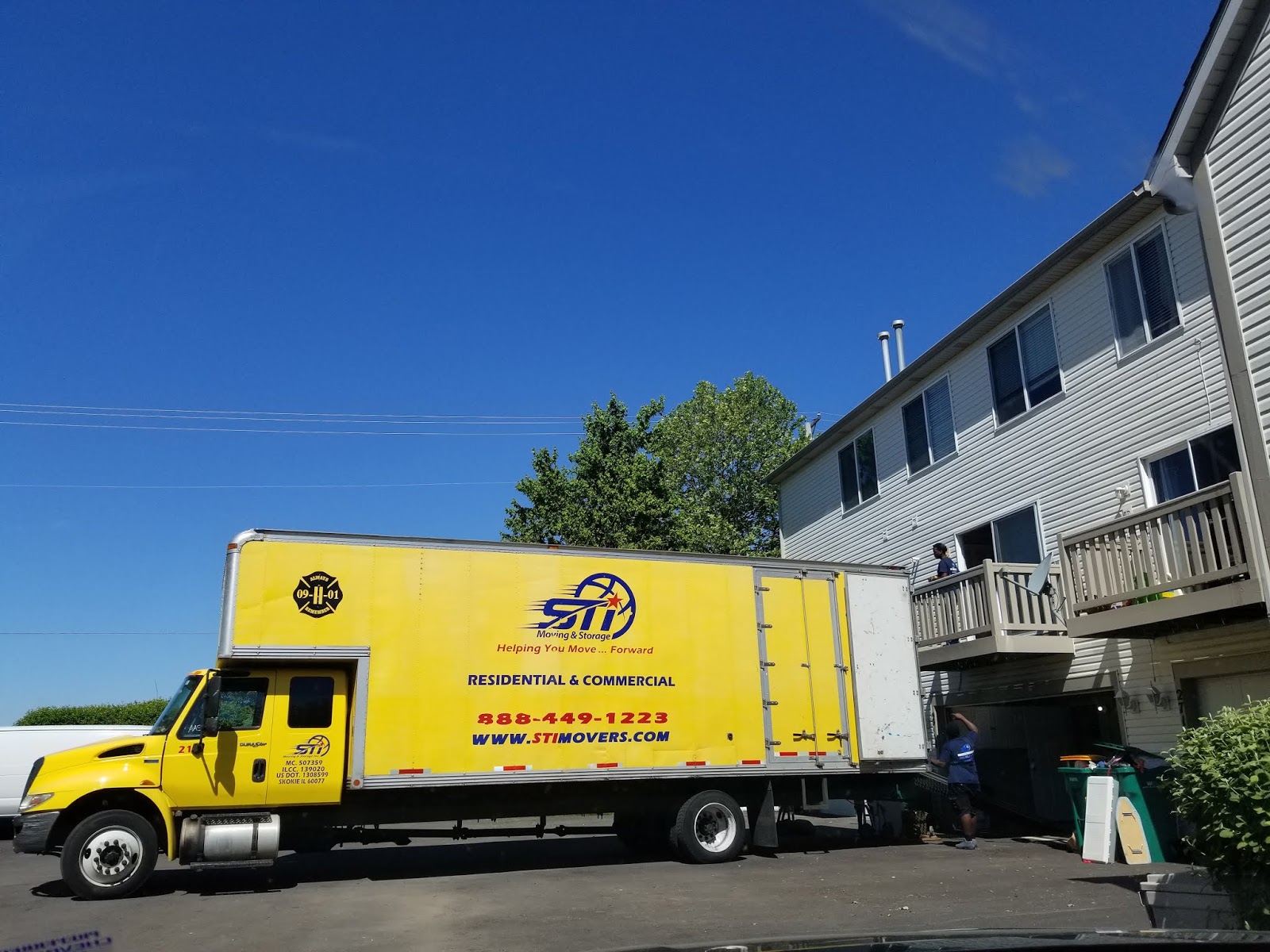 Although, since our new house isn’t going to be finished building until October, and we had no idea that the townhouse would go under contract so quickly, you’ll NEVER guess where we are living now.