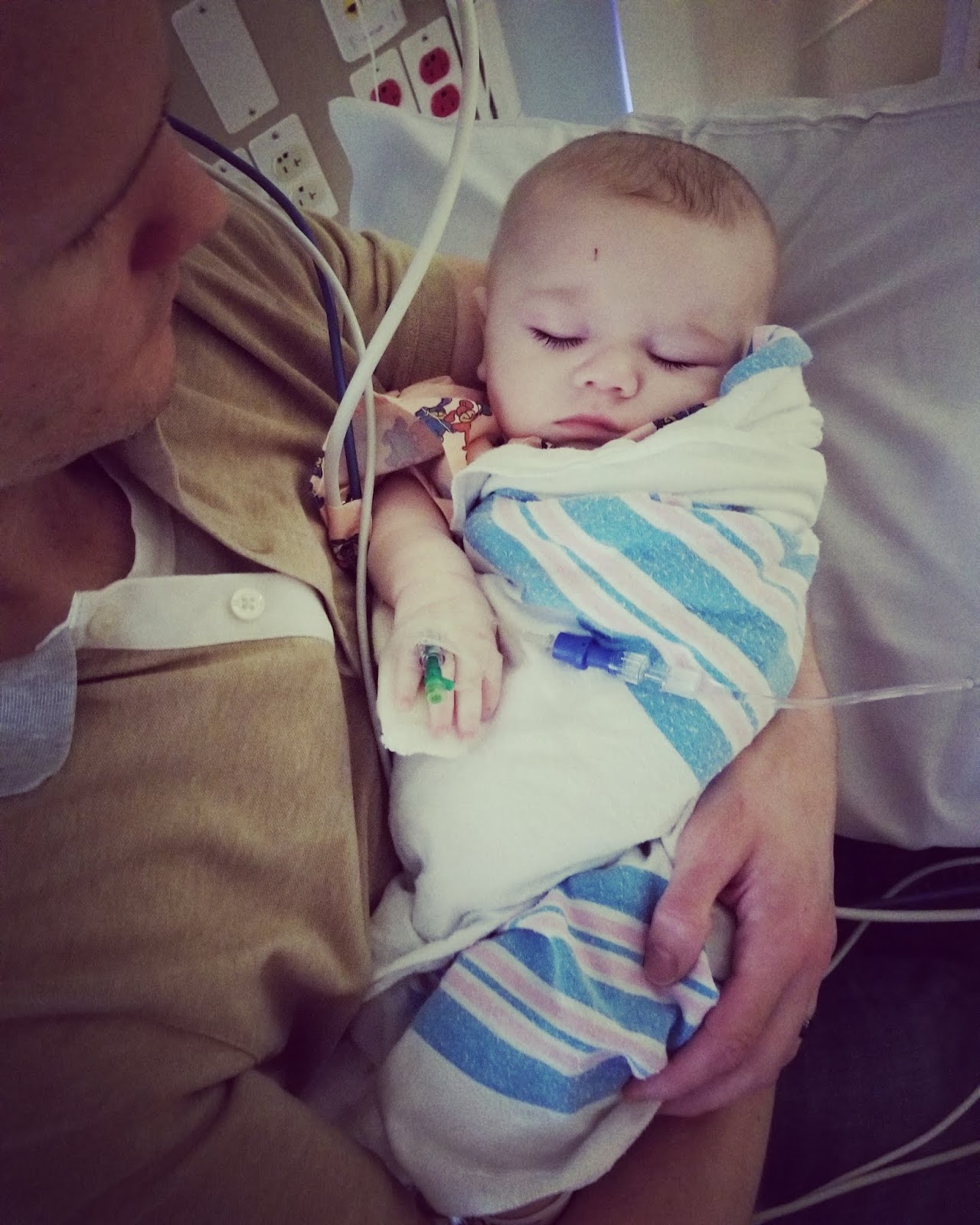 Recently, The Littlest underwent a several hour long surgery, and then an extended stay in the Intensive Care Unit.

Although upon his birth it was believed that he had not inherited the genetic disorder that my family carries, it has now become relatively obvious that our initial reassurances were wrong.

Tonight, I was feeling especially worn out. There’s a grieving process you go through, when you realize that the life you had planned for your child, might not be the one that they are going to lead.

It has been a long couple weeks, never really being in the same place as my husband or all three of our kids, at the same time. Today I was hoping for some rest and rejuvenation, and instead the older two kiddos decided that they would use today to see exactly how much they could fight with each other, before my head would actually explode.

I was finally getting them all ready for bed, when there was a knock at the door of the hotel room in which we are temporarily living, and we were greeted by one of our favorite Hyatt employees. She had a stuffed bunny and a card, signed by all the staff, wishing The Littlest a quick recovery. She said they’d been thinking of us, and to let us know if we needed anything. This, on top of them giving the room an incredibly deep cleaning a few days ago, so that we could bring The Littlest “home” safely.

Suddenly, I realized that all week, when I’d lugged my weary body in and out of the hotel, past the desk where the staff would ask me how I was and wish me a nice day, that they were some of the only people getting me through. A cookie for the the kids, a juice from the bar, a concerned face asking, truly asking, what they could do for us. The staff member who dug change out of her own purse so that I could do laundry. 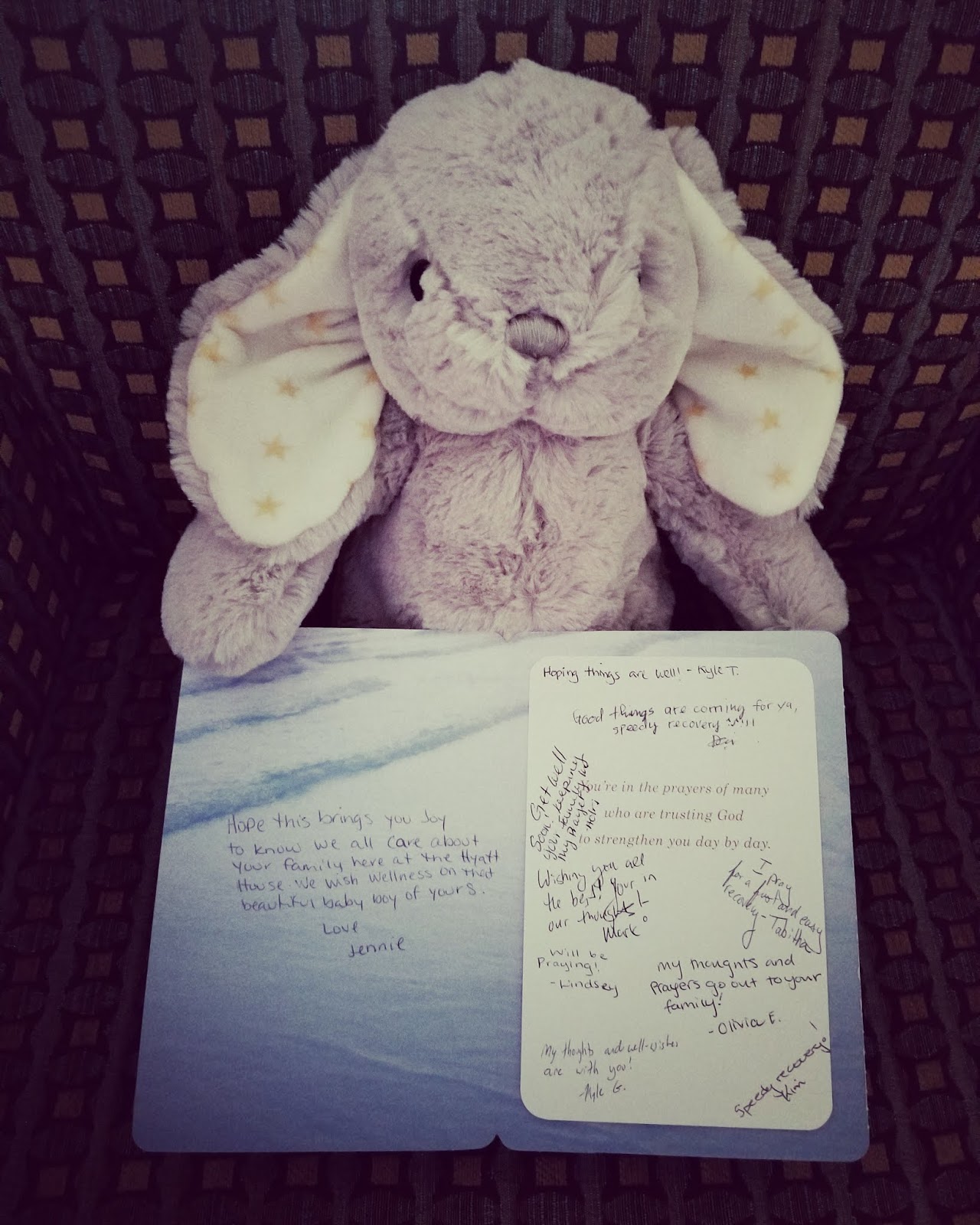 And it dawned on me, that the reason we all feel so special in places like a hotel, is because it can often be one of the only places in which we feel like people notice us, and want us to be happy. Where, in a world of hasteful living that breeds unintentional selfishness with our time and agendas, someone has taken an actual interest in our happiness, and comfort.

My little one, he will conquer, because he is strong. He has shown me that he is ready to rally, and so I’m going to step up and rally with him.

This is a different life than I was hoping he would have, but maybe it’s just the start of a better one; one that from the very beginning, teaches you to stop and notice other people. Because in a world that is erupting in violence – stemming from people who at the root of it all simply wanted to be noticed – maybe a person that notices people, is exactly the type of person this world needs.

Maybe, it’s who we all need to be.

This is not a sponsored post, but it is a true thank you to the staff of the Hyatt hotel. You have no idea what you’ve done for me and my family, and the lessons that you teach when you remind us all, that the people beyond our own self interests, matter.

And to The Littlest. You’ve got this buddy; and we’ve got you. 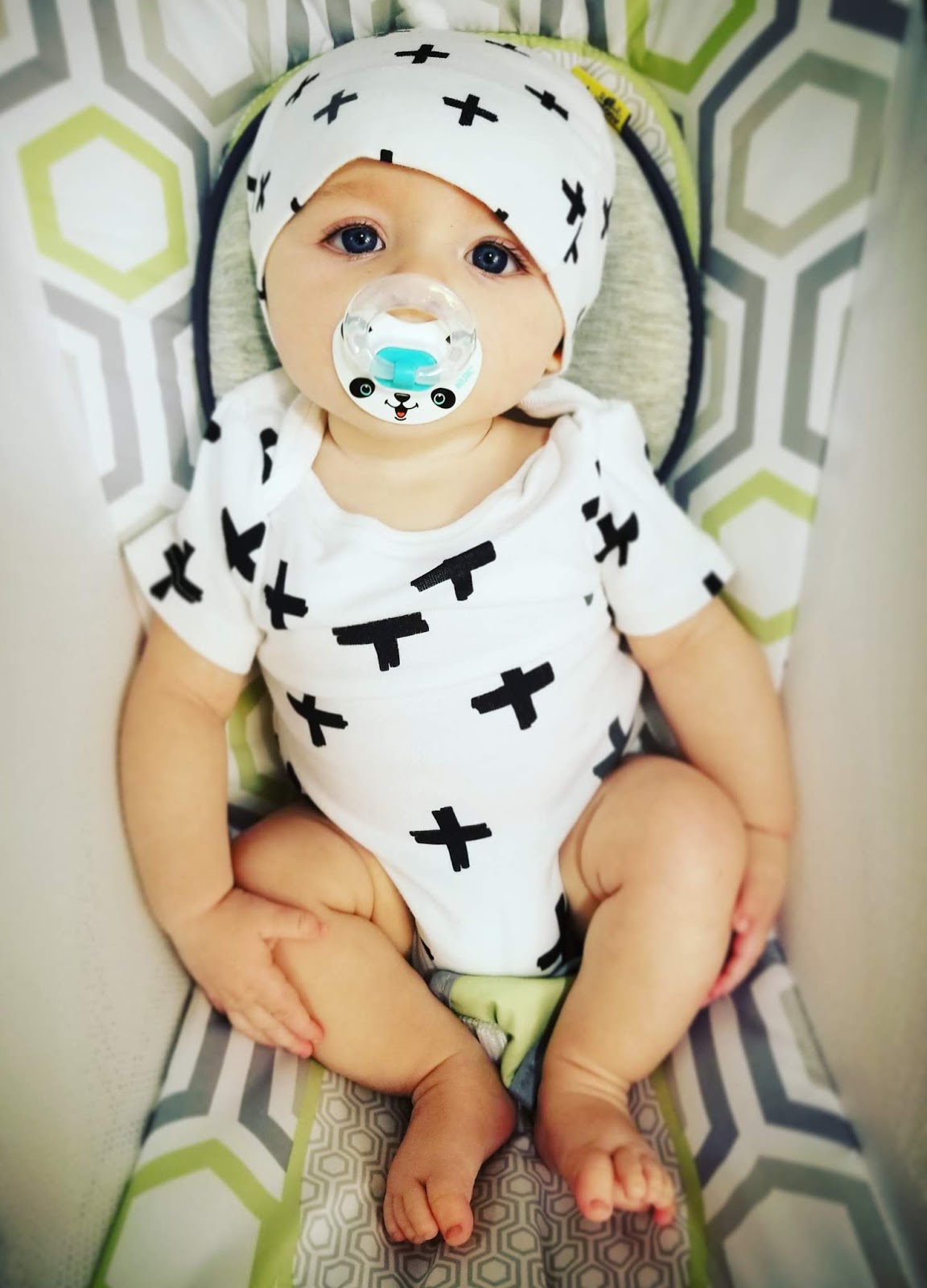 “Things That Make You Ask Why?” 13th Edition