For any of you who have followed this blog from the beginning, you know before the amazing husband I have now, my first husband of 8-years disappeared. He told me he was running to the store, and then proceeded to quit his job, empty the bank account, leave his car in a parking lot, shut off his phone, and vanish. Most importantly he abandoned our two children, who were 7 months and 3 years old at the time. Being a stay-at-home mom without a job left us in utter poverty, eating at the food pantry, and on the verge of homelessness until I was able to get my feet on the ground and become a single working mother.

I later found him and took him to court where he claimed to be homeless, unable to pay child support, told the judge that the kids “weren’t worth his time,” and that he didn’t want to see them ever again because he just wanted to “move on” with his life.

Yep, a real winner as you can see. #TheStupidDecisionsWeMarryWhenWeAre21AndAlsoStupid

I moved on with my life but in 2018 when “our” son was diagnosed with epilepsy, I took my ex back to court because “our” son’s medical bills far exceeded what I was able to pay alone.

It turns out, that the guy wasn’t homeless and never was. He had actually gotten married shortly after our divorce was finalized and had spent the last few years vacationing with his wife, having three more kids, and enjoying their six-figure salary lifestyle; all while “our” first two children cried themselves to sleep at night wondering why their daddy left.

The judge… she was not pleased. Not. At. All. You can read about it on the blog if you enjoy lifetime movies and train wrecks, but the real reason that I am here today is because on Thursday, I am heading back to court since my ex has once again decided to ignore the courts orders. And I wanted to pop in here today to warn all you lucky people who may not yet have gotten themselves into a situation like this one:

If you have that little voice in your head that says maybe someone isn’t the right person for you, believe it. You will never be able to change them, fix them, or help them because in the end they will pull you down with them and suddenly you will find yourself just as broken as they were when you met them, because they will break you too. And I don’t mean to make the situation sound hopeless if you’re already in it, because it’s not. I am happier now than I have ever been in my entire life, so it’s never hopeless, it’s just not easy. It’s difficult and if you can avoid that, do it. That little voice, dang it’s smart, because it’s YOU; it’s the you who knows better.

I wish I had listened to what I already knew in my heart, but I didn’t, so I’ll be in court on Thursday. Please send prayers!

I Looked The Devil In His Eyes 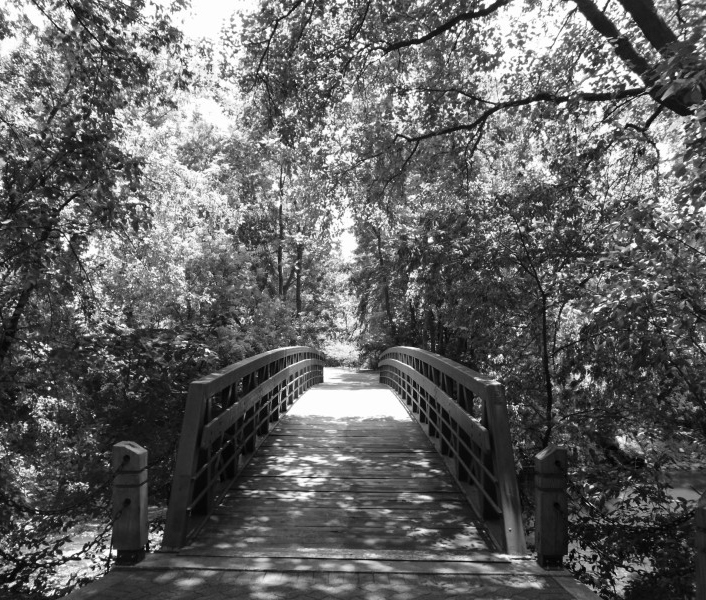 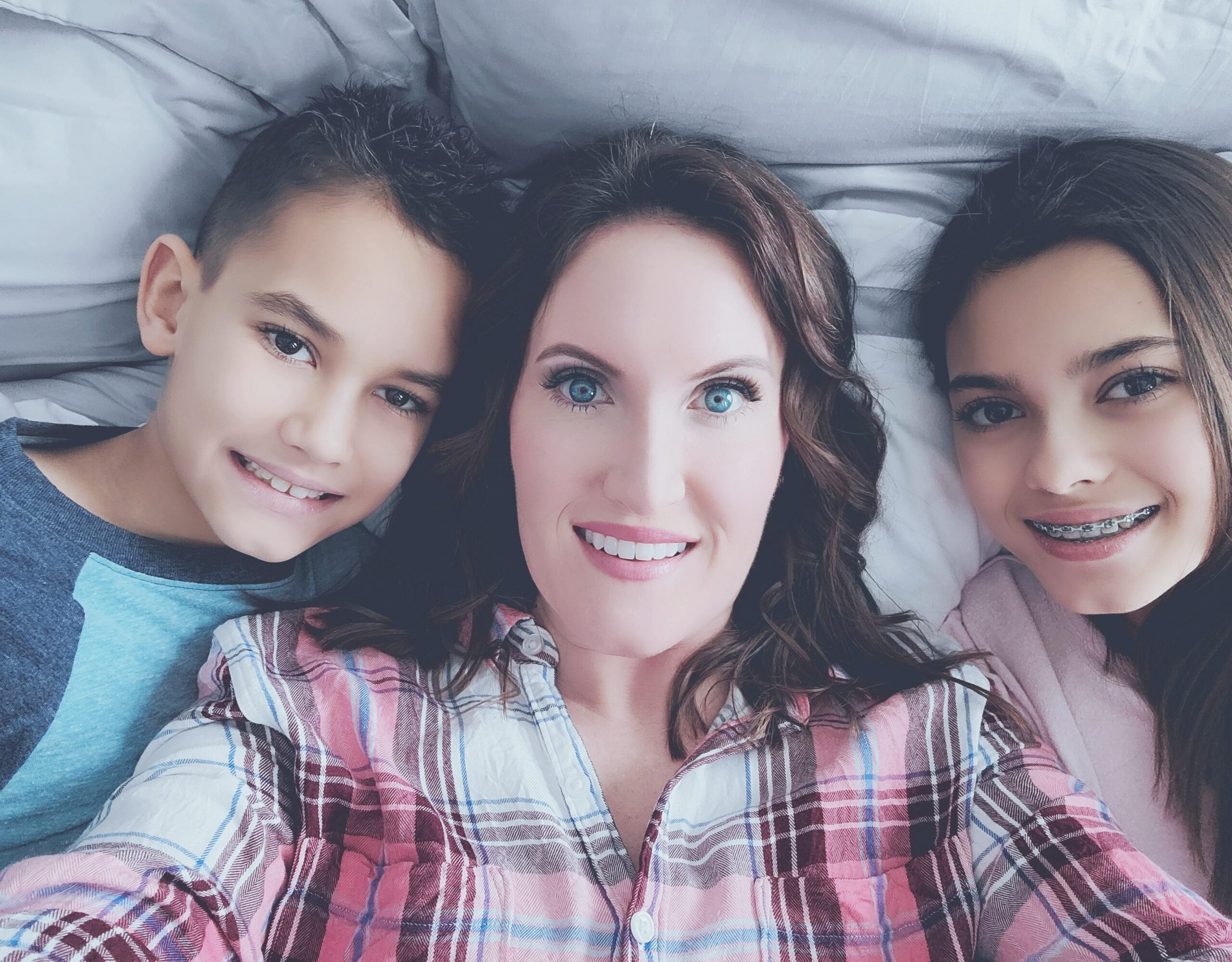 I Looked The Devil In His Eyes