Things That Make You Ask, Why??

Things that just make you ask why?  Pictures courtesy of my phone.

Why do they let people who obviously cannot read, be in charge of applying the door stickers at Target? Because I CAN read, and now I’m just confused. 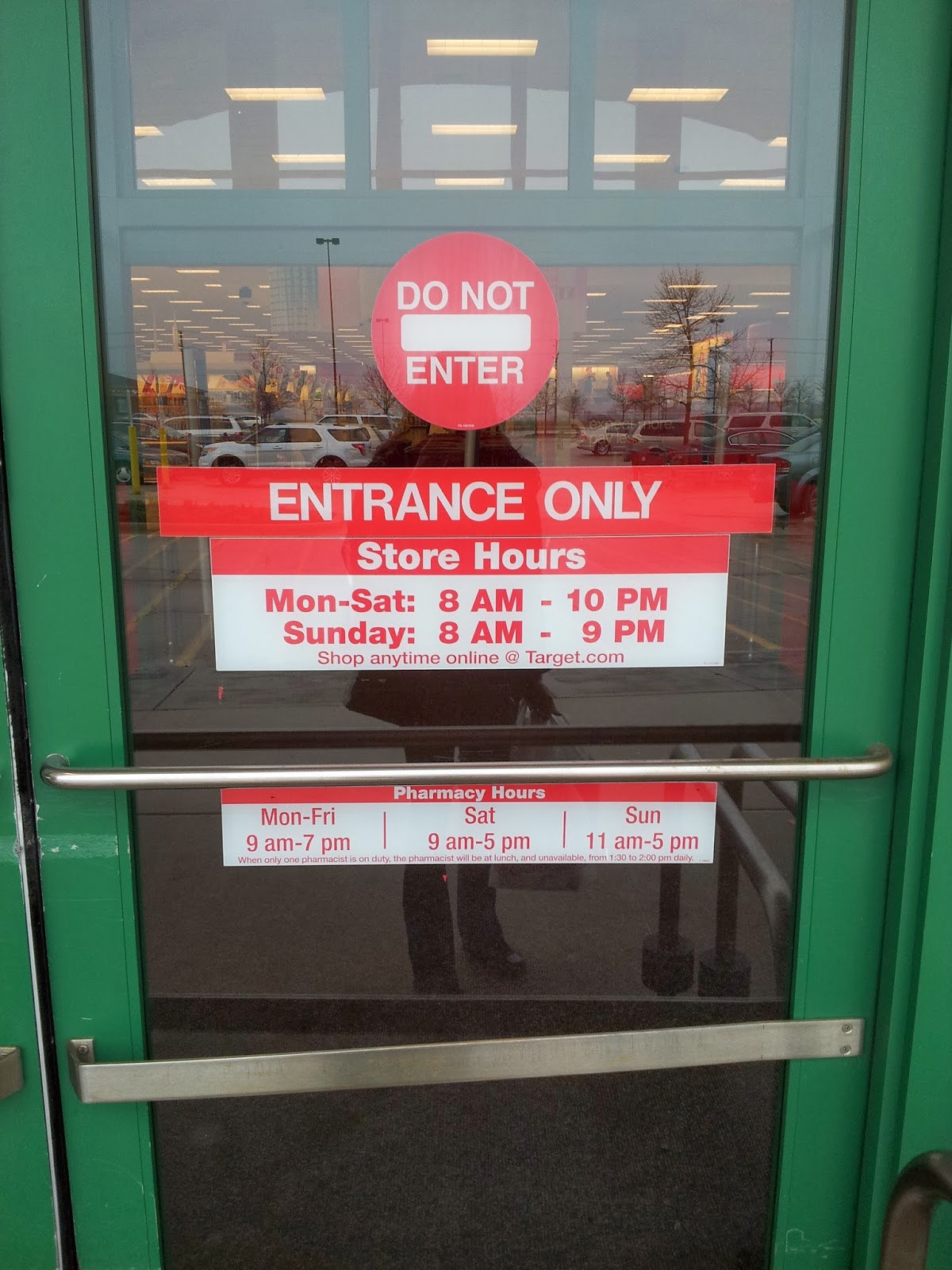 Why do they let people who obviously can’t write, write romance cards? Everyone knows that “shiv” is a noun and the verb would have been “shank.” Duh. (And why would anyone buy this? Seems more appropriate in Detroit then in suburbia over here….) I can pretty much guarantee you though, if I have a boyfriend come Valentines day, this is probably the card I will get. Because my dates always go so well. 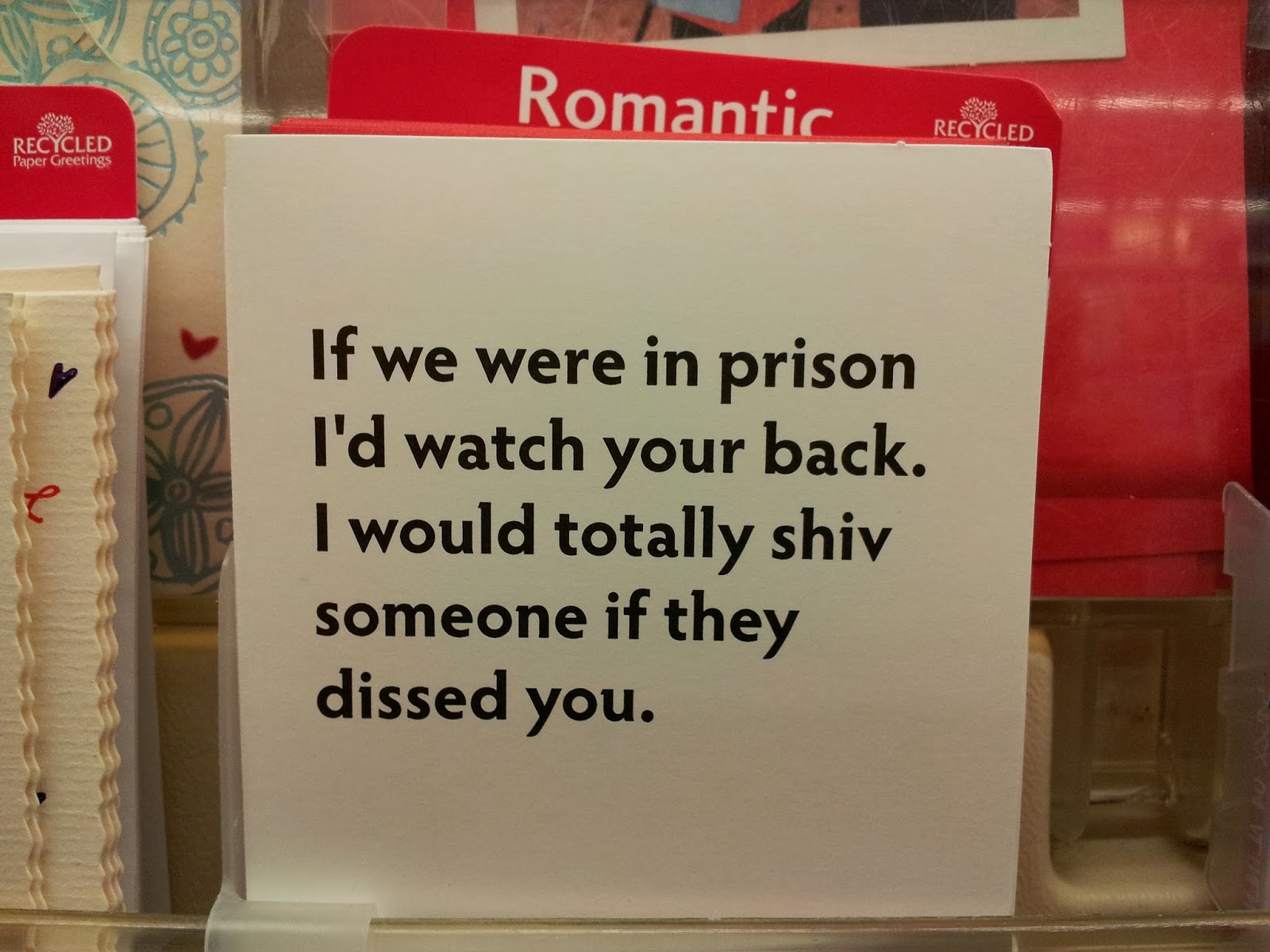 Why not have a man chair? Who cares if your wife doesn’t want your ugly chair in the middle of her living room? Buy it in cameo and she will never even know its there! Problem solved. Your’re welcome. 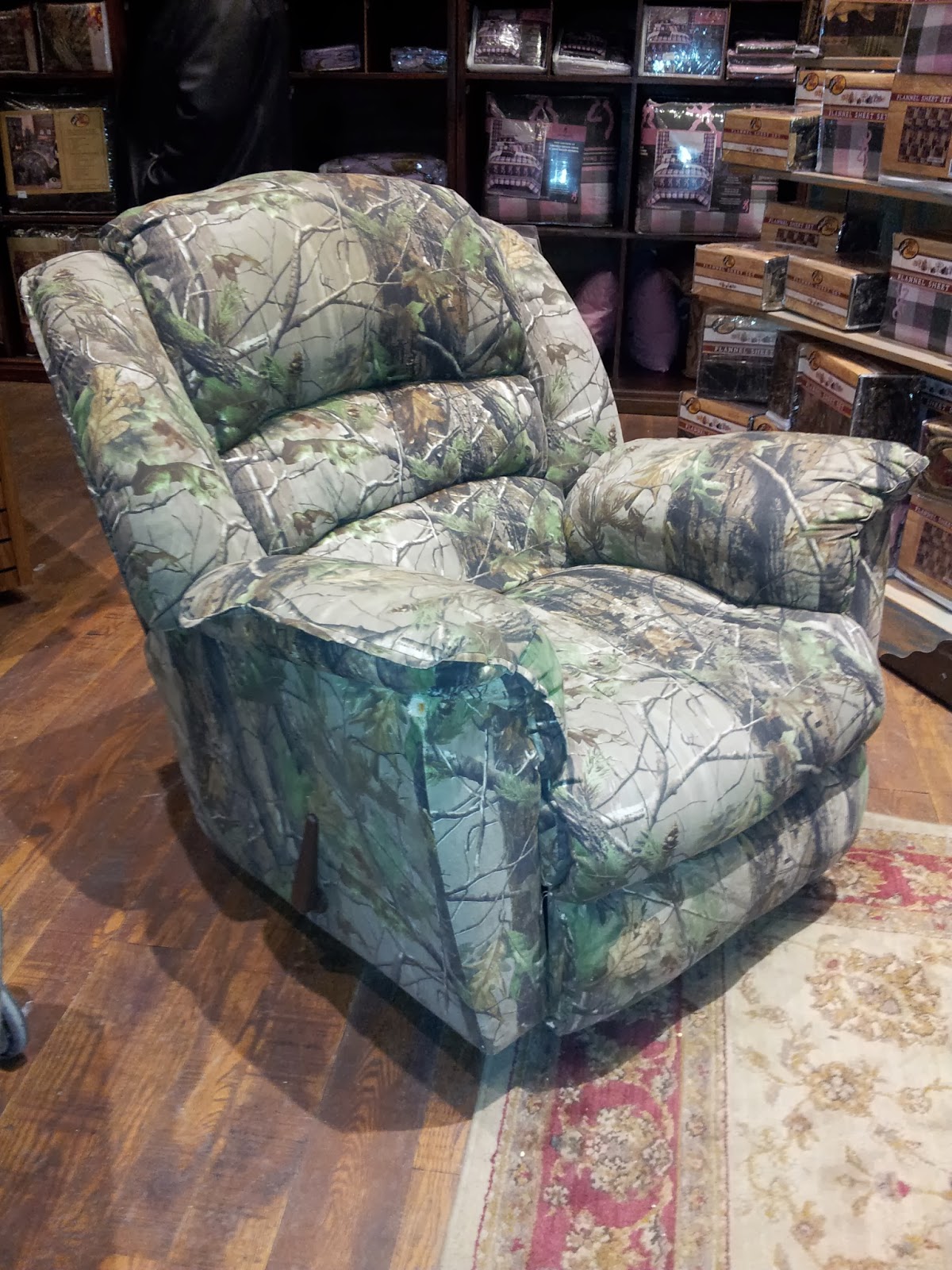 Why did no one tell me the Duggar’s were in town? (With their two red headed step children off to the right hand side) 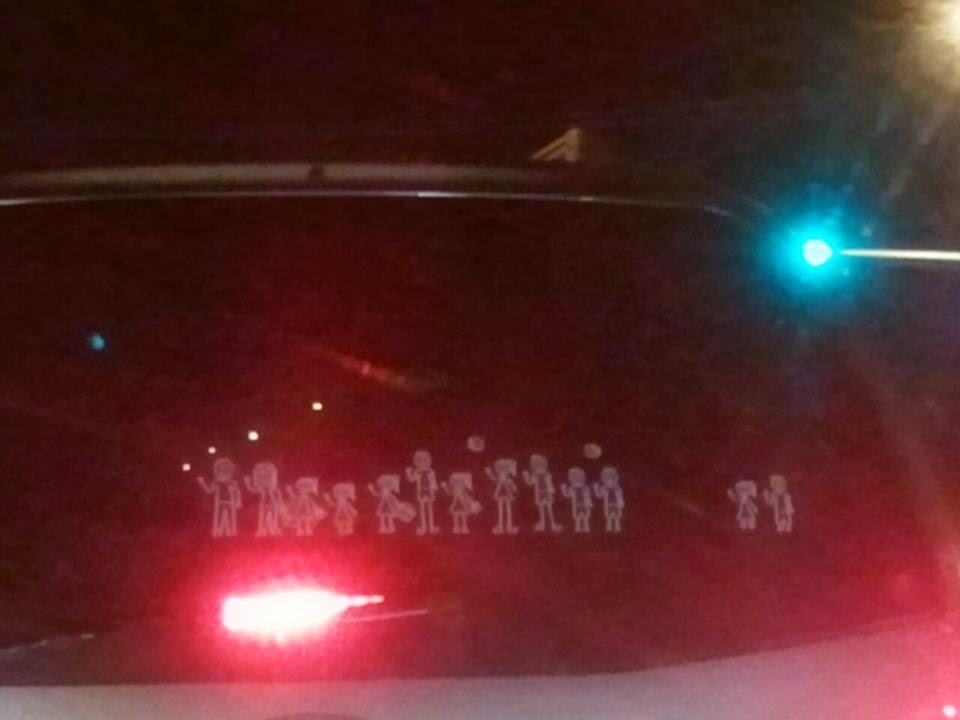 Why do people touch my hair? I have fairly curly hair, that people seem to read as an invitation to touch, probably because it curls in these huge fake looking curls. So, in order to avoid that, I put enough product in it, that if there was ever a sudden and complete failure of gravity, I would assuredly still be weighted to the earth. And then, I flat iron it dry until it’s straight. Every single morning.  Because strangers feel the need to touch my hair. A lot. In line at the checkout once, I felt some woman pull one of my curls while making some comment about Shirley Temple.  Another time, at the gas station, some dude walked up and ran his entire hand through it. Who does that! WHO ON EARTH DOES THAT!? And lets not (unfortunately) forget about Sparkles.  So because of this trend of complete and utter lack of personal space that other people force on me, I fry my hair flat every morning just to avoid it. Fun times. But today, I ran out of straightening gel and so three people touched my hair. As I drove home, totally skeeved out in my car, I decided to take a picture of it when I got home and write this blog.
﻿

Poor Girl Child. I should prepare her now, bc she inherited her mommy’s hair. Her’s blows straight with the hairdryer though, so that should be a time saver.
Why would anyone have chosen this carpet for the never ending hallway at the pediatrician’s office? Every time I walk down the hallway, I feel like I am tripping out on something and walking at the speed of light. 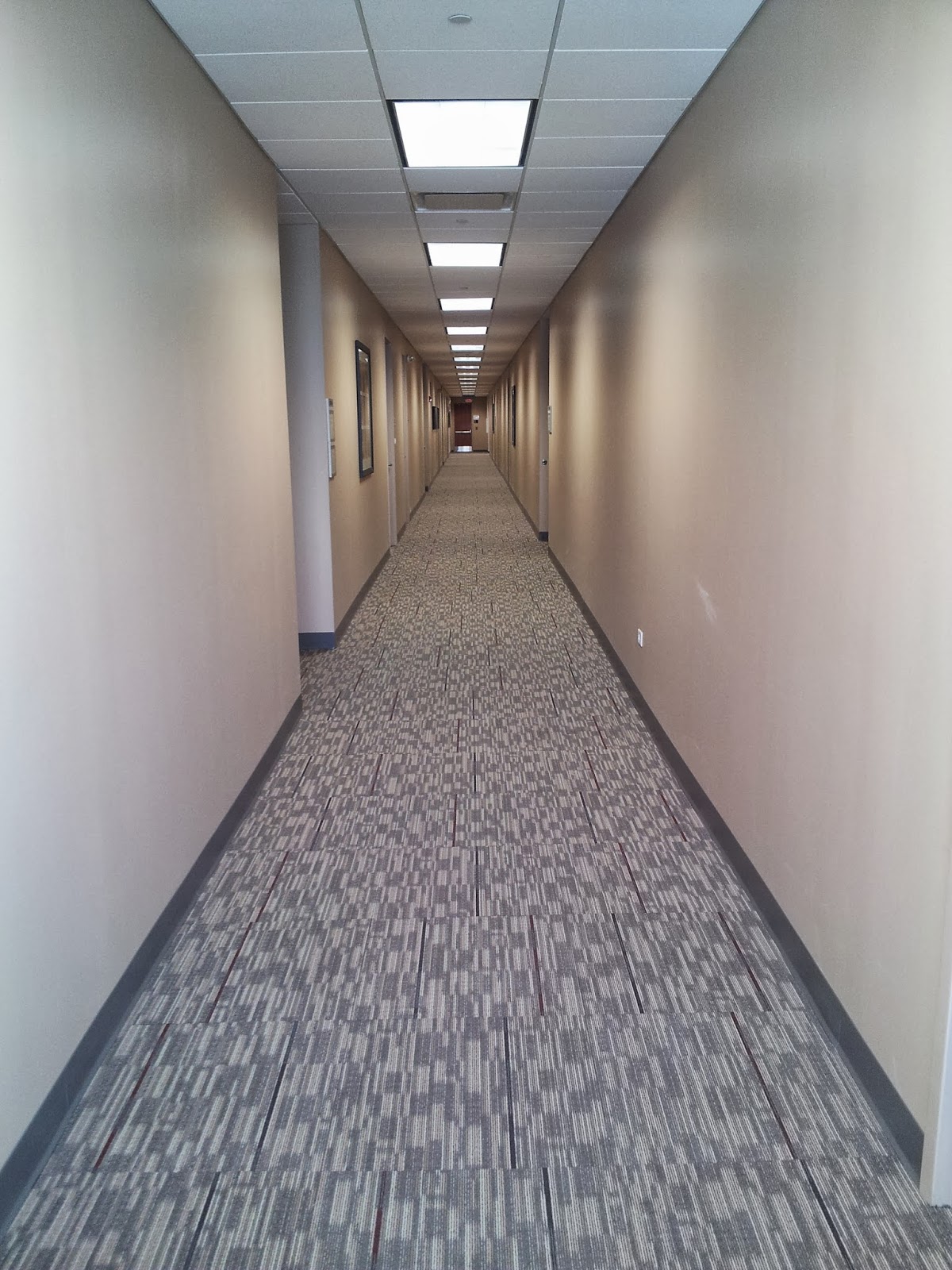 Why does the grocery store have an ice cream vending machine at the door? Oh yes, its because the lazy, instant gratification, American public, will happily spend $3.50 for two ounces of ice cream, instead of walking the treacherous twenty steps down the aisle to get the entire carton.

Why is this called an infant sled? I fit just fine! 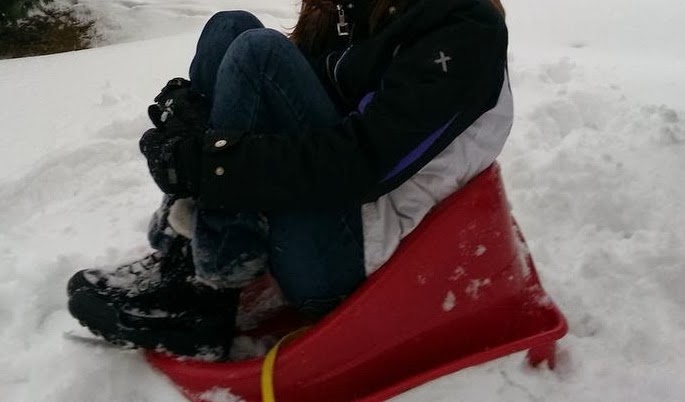 ﻿No picture for this one, but still caused me to ask “Why” this week. Why do most men claim they are runners? Do you not think that I won’t notice the first time we go running together, that after the first half mile, you look like you are on the verge of needing resuscitation? Just because you ran after a cab three weeks ago, does not make you a runner. Just because you bought running shoes, and intended to one day use them, does not make you a runner. Just because you jogged all the way to your mailbox, and back, does not make you a runner. Cuz let me tell you how this is going to play out for you buddy. We are still running the entire 13 miles that I had planned on running, and while we do that, maybe you can spend some time reflecting on how it was a very, very, bad idea to lie to me. 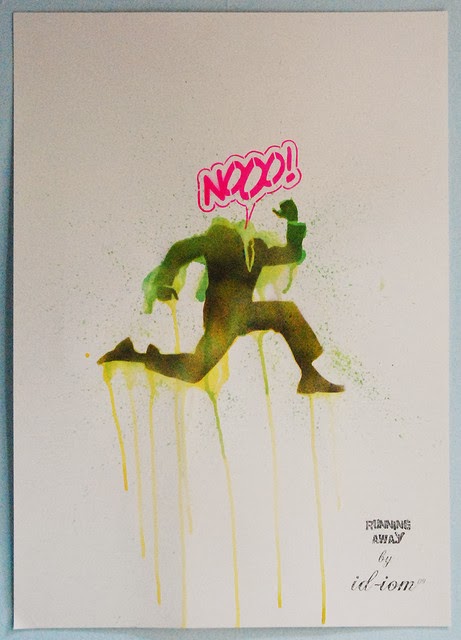 Why not paint your house in color’s that make it look as if the entire thing was built from Lego’s? Who cares if the entire neighborhood wants to kill you. 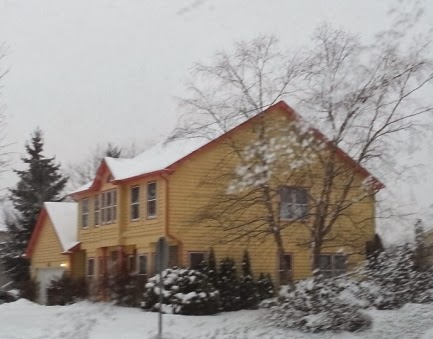 Why do I hang out with people like this? 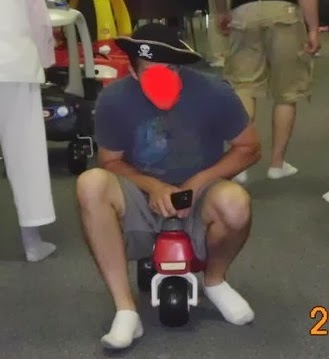 Why are some people still employed? 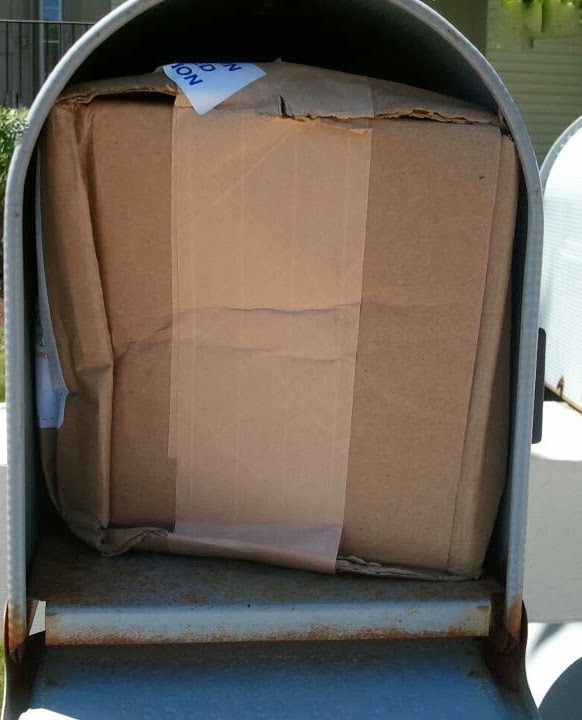 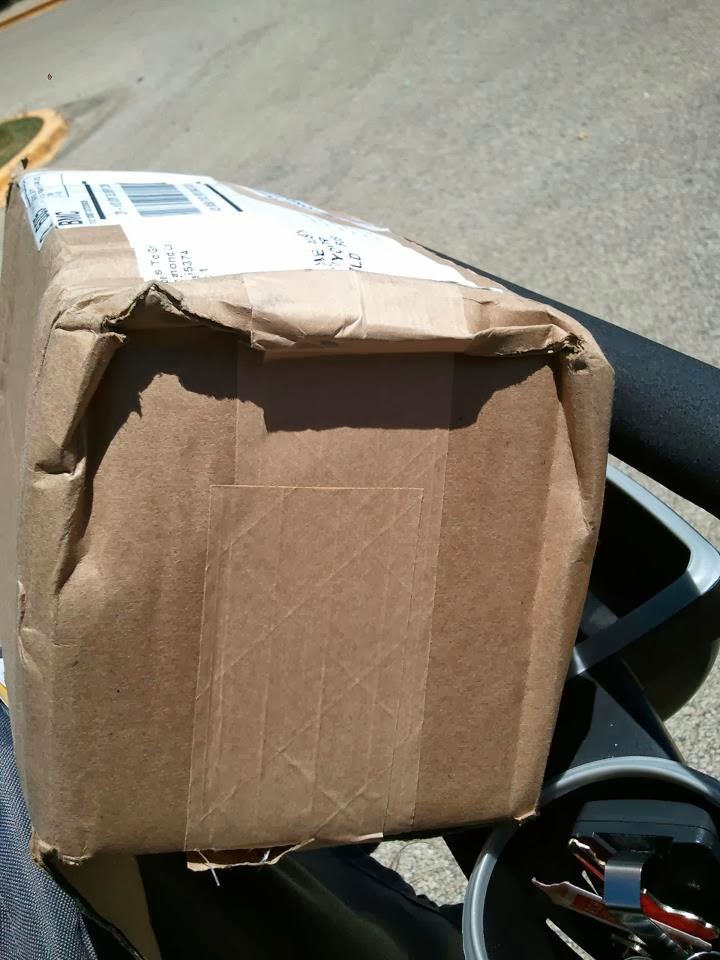 Why does America bother to have actual coin money, when you can buy $.25 candy with a debit card? 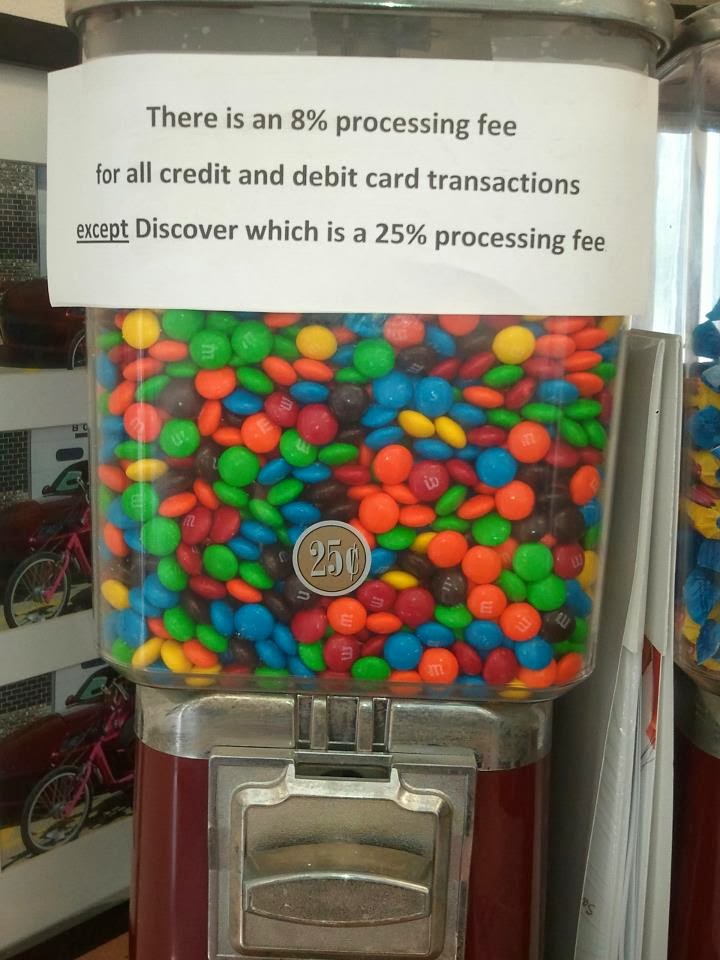 Why? Just why. Seriously. WHY??

Why wouldn’t I need to pick this up at the gas station? Because I already got mine at Walmart. Rollback!
﻿
﻿ 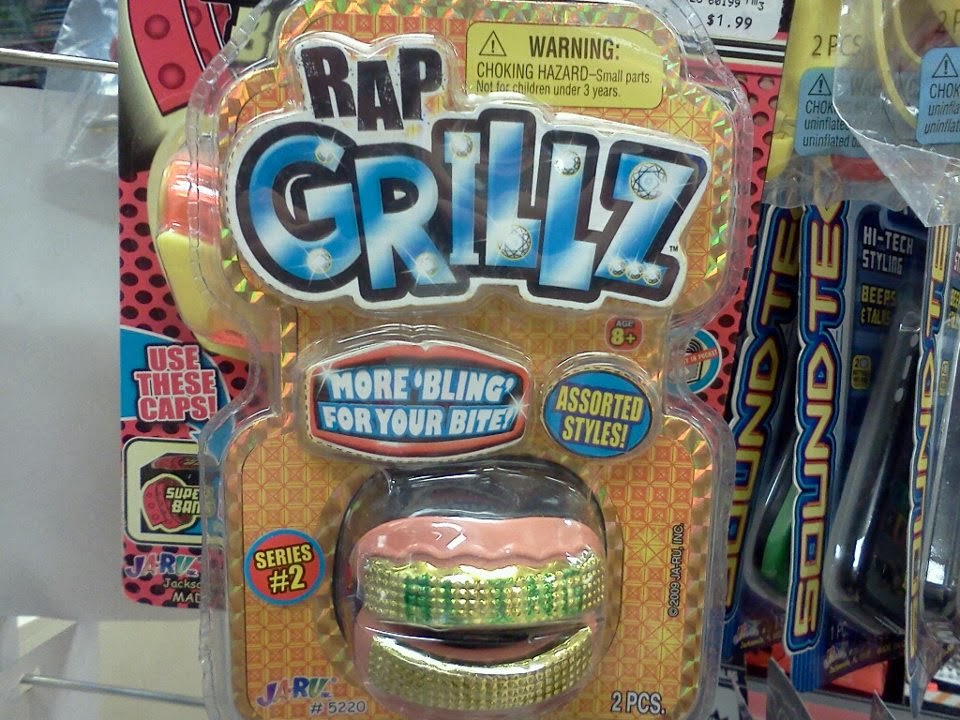 Why have I never heard of a “Buddha’s hand” fruit before? And what the hell do you do with it? 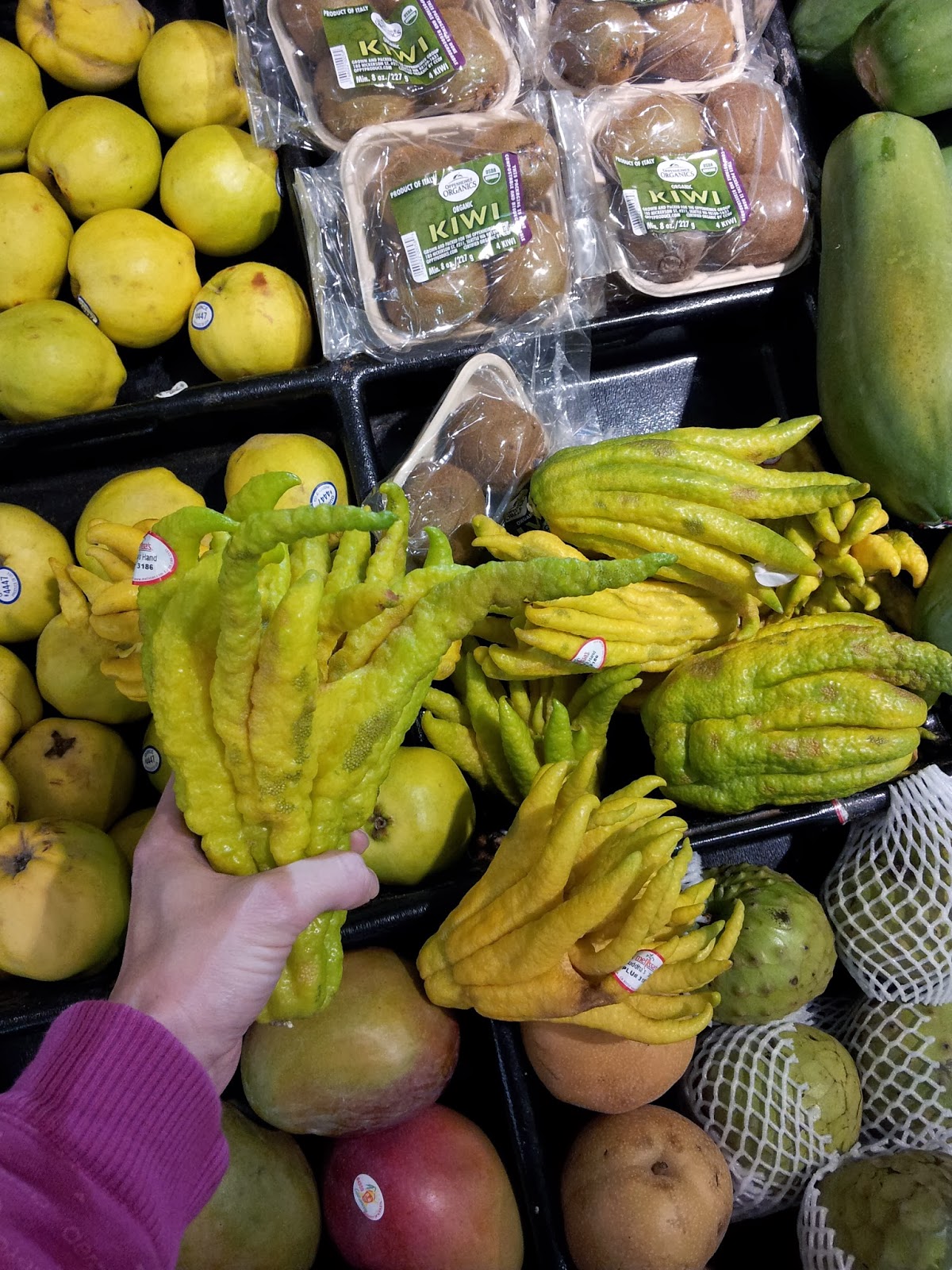 Why do my friends steal picture’s of my children off of facebook, and text them back to me with added caption’s? And apparently with no spell check. 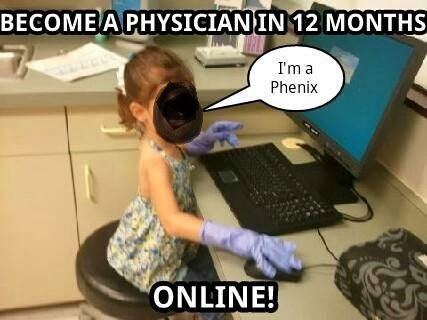 Why do I wonder where all my time went? 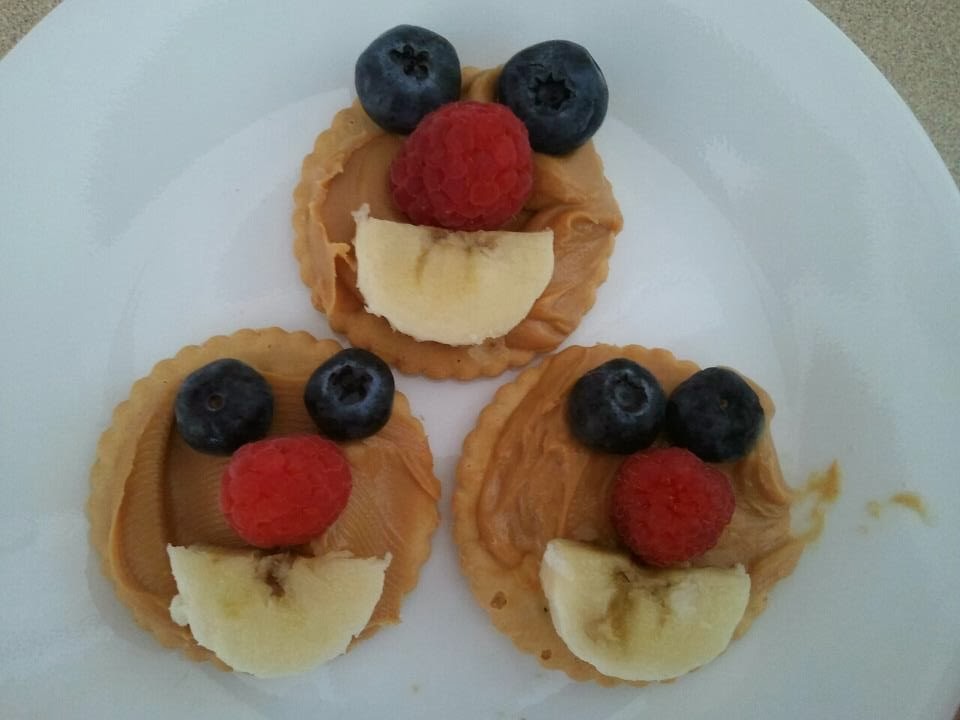 Why does this snowman window cling looks suspiciously like E.T. in winter wear? 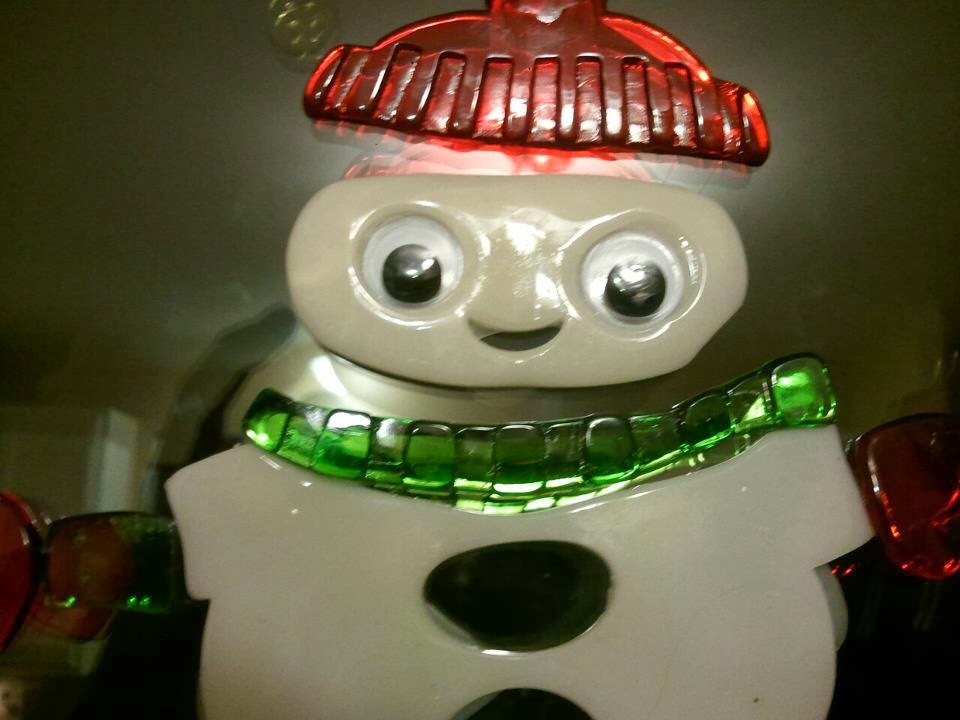 Why wait for summer when you can fill someone’s shop with several tons of sand and have a beach party in the winter for 35 people? Complete with limbo competition, bags, sand volleyball, sand castles, and a water cooler full of jungle juice. That’s how you do it in the winter here yo. 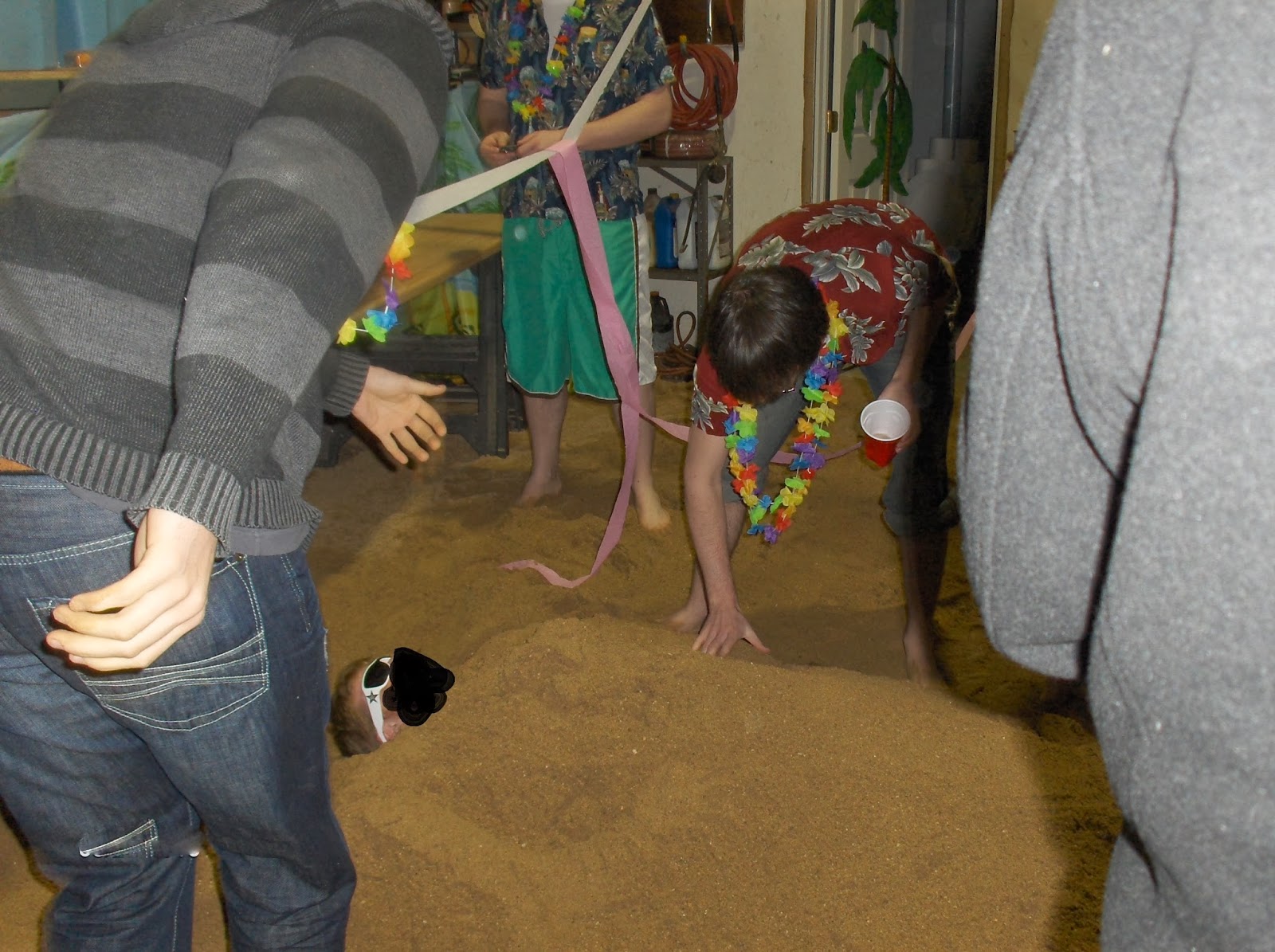 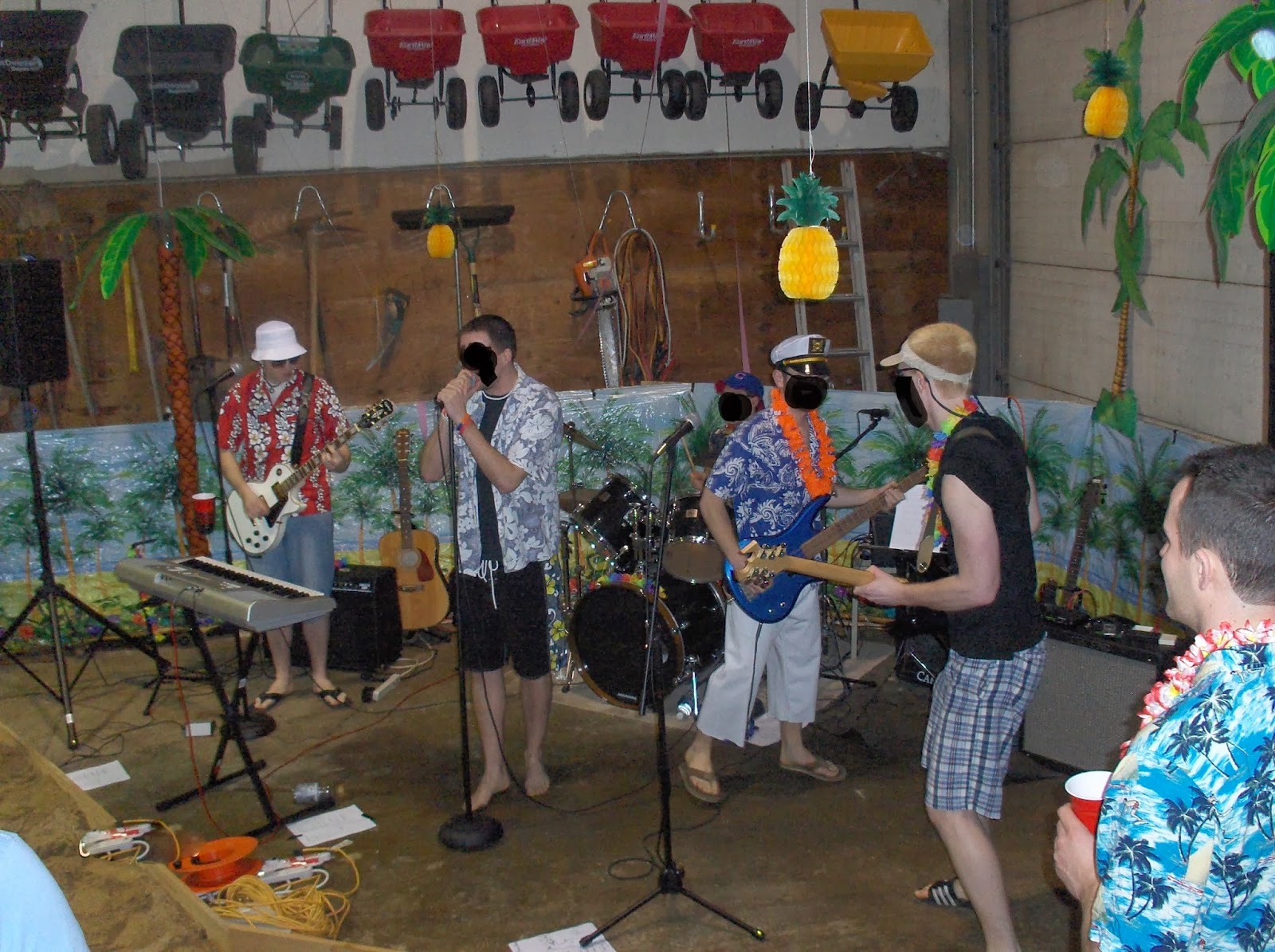 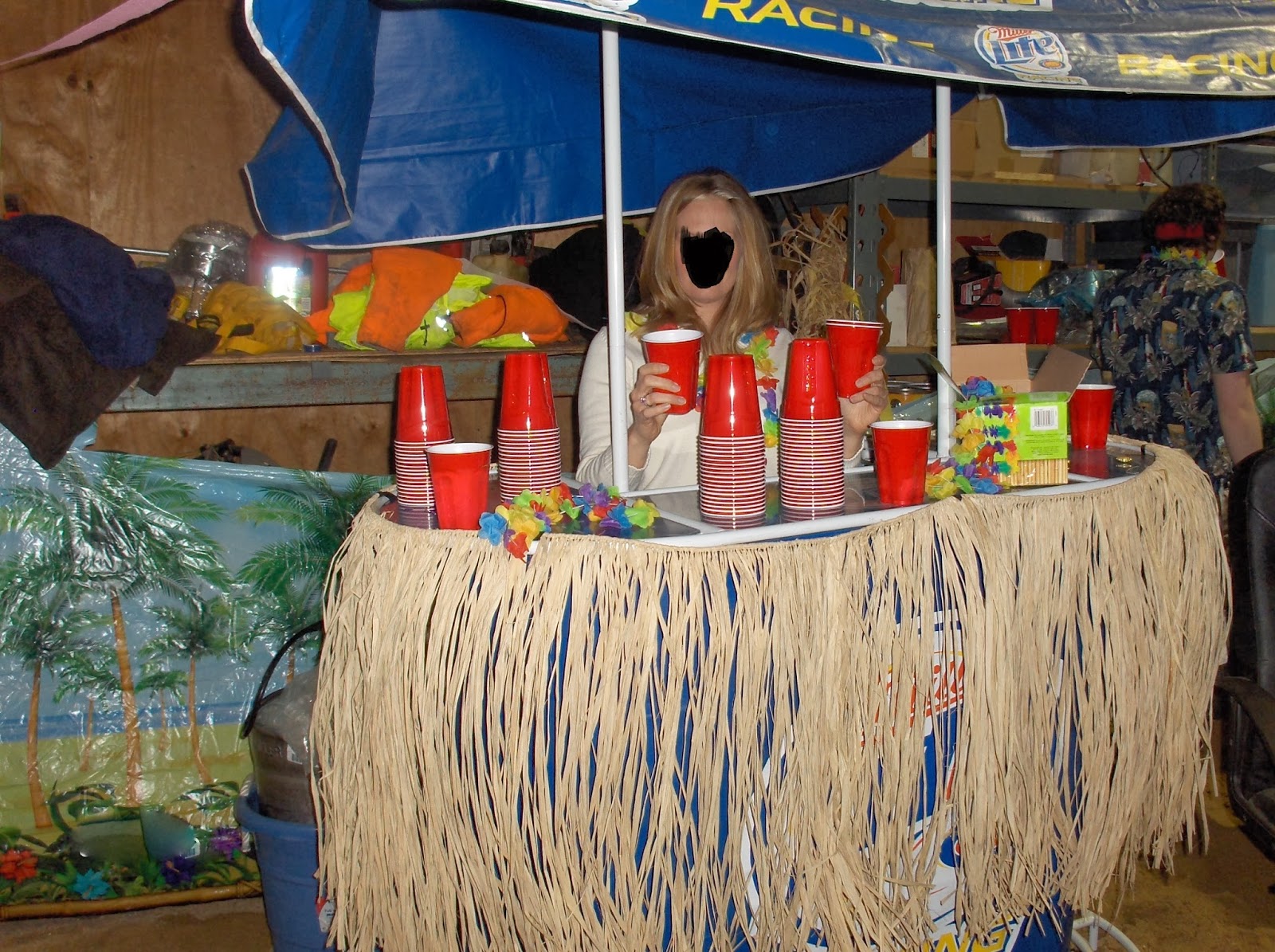 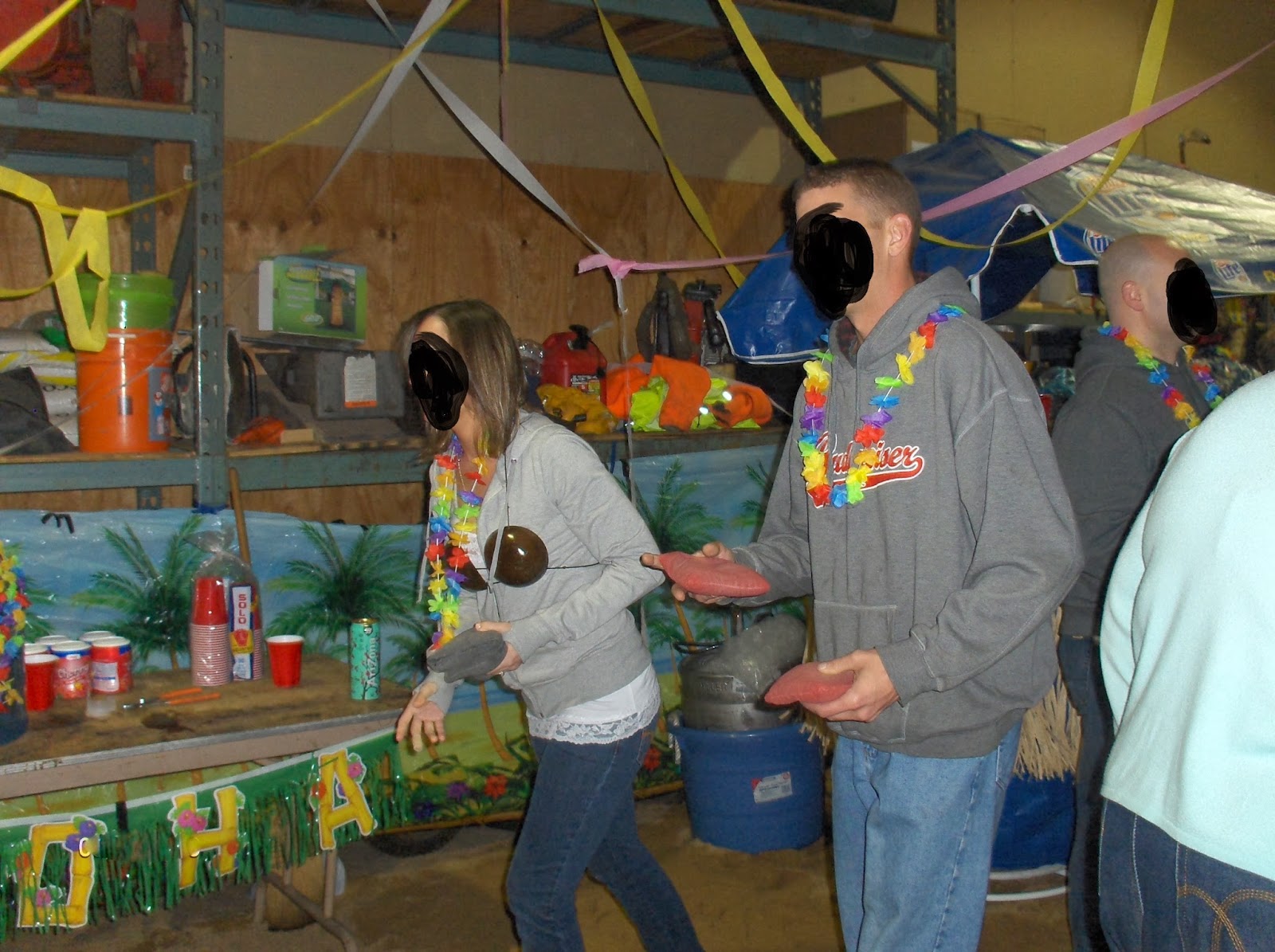 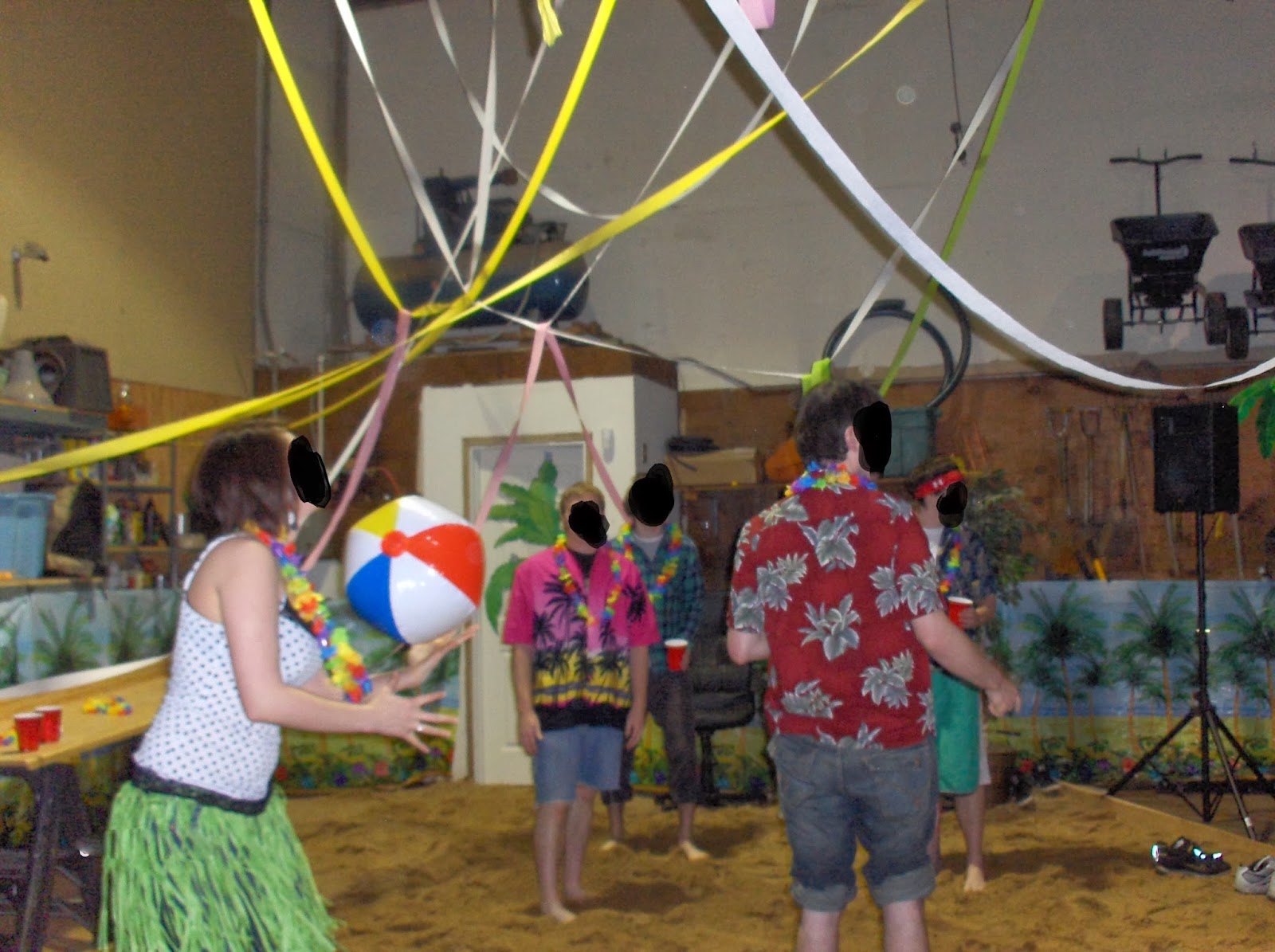 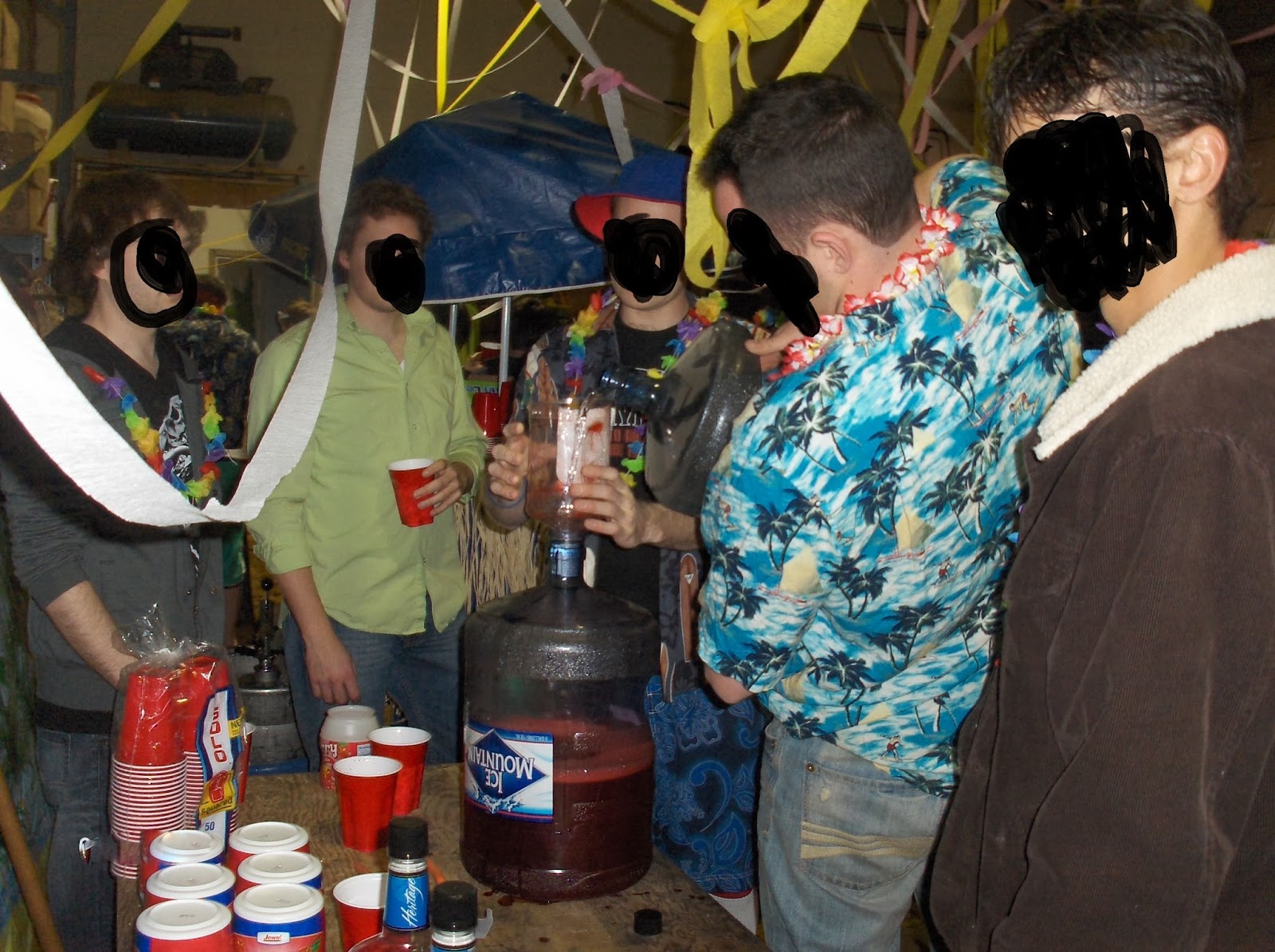 That’s all for this week folks. Tune in next week for more things that just make you ask, why?

When You Have Nothing To Offer But Love