I Really Hope I Don’t Stand Mr. Attorney Man Up For My Court Hearing

I might have to go to court on Tuesday.

I’m a pretty confident person and have yet to meet a person that I won’t talk to. I’ll march right up to anyone and introduce myself, never getting embarrassed (even when I should be) by my socially graceless ways. I’ve been told that when I am up on a stage that I “command the audience’s attention” and yet when I go to court….yea that never really works out for me very well. I’ve actually spent quite a bit of time in my town’s ugly courthouse lately for cases involving the abuse victims that I work with, yet when I walk into court for a case of my own, I become trauma.

**OH MY GOSH YOU GUYS a spider just come down from the vent in the ceiling and was hanging like 1.5 inches from my face. I just lost about 5 years off of my life and learned that I can leap over the back of a chair directly from the sitting position.***

When I walk into court for a case of my own I become exactly the person that my ex beat me into being. I can barely get my eyes to look up from the floor and when they do, they are usually brimming with tears. Every cell in my body is screaming at me to run and my self esteem seems to vanish with the sunlight as I step inside.

It’s a place that steals the person that I am and leaves only a statue of trauma standing where I once was. 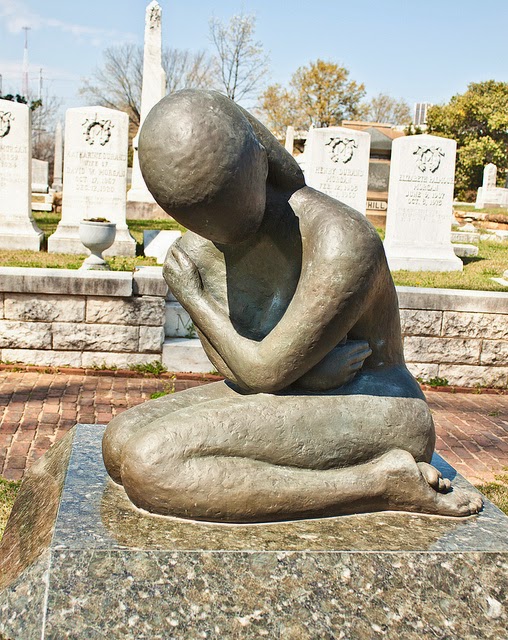 It’s the place where I check my personality at the door and become someone….vacant. Someone like the person that I used to be; nobody.

You guy’s, I’m not happy. I’m not happy because when I first had Mr. Attorney Man file the petition for all the unpaid support that my ex owes me, it had taken me a while to even get to the point of being ok with doing that. It wasn’t a decision that I made lightly, it was something that I struggled with for quite a while before deciding that it was in the best interest of my children.

Then when my ex found out that I was taking him to court he reached out to Mr. Attorney Man and offered a settlement of sorts. I was not ok with it at all. AT ALL. I know my ex, I knew that settling with him would be a mistake, but in light of some recent incidents and the fact that Mr. Attorney Man did a fabulous job of pointing out all of the reasons why it would be better to settle than go to court, I agreed to settle.

Now I just didn’t agree right off the bat, oh no, I listened to everything Mr. Attorney Man had to say and then because I always think I know better was upset, I uttered the phrase “I really hate what you are saying and as much as I like you I kinda want to punch you in the face right now.”

As always, Mr. Attorney Man told me what I’m sure he learned in ethics class that he would support whatever decision I made. I took a good week to try and talk myself into believing that settling was the best option; to convince myself that everything my gut was telling me was wrong. I tried to convince myself that I should listen to the very smart man that I pay to get legal advice from and I tried to convinced myself to be ok with something that I was really not ok with in the first place.

Now that I’ve had some time to think about it and time to absorb from a logical stand point all of the very valid points that the very smart man I pay has told me (and nearly a month of repeating those reasons to myself and an extra hard brain power push in the last week), I am fully convinced that going to court is a bad idea.

Which would be wonderful if we were still settling, but OH NO HA HA HA, my wonderful ex has once again fallen off the face of the earth meaning that instead of having this all nice, wrapped up, and signing on the dotted line, I may have to drag my ass into court on Tuesday after all.

Get dragged into court after I have become FULLY CONVINCED at what a terrible idea that would be.

I’m terrified. On top of that, I’m embarrassed and I feel really stupid because the case itself is not really a big deal.

How does court usually go for me? Well when I first get there I silently freak out, meaning that I just stand there like a zoned out idiot while my brain and my soul fight an internal battle that goes a little something like this; “Run. Run for your life, that guy beat you, raped you, hurt your baby, and you need to get away from him. No, don’t go anywhere, you are safe. Get the hell out of here and do it now. People are looking at you. Say something. Are you saying anything? Are you breathing? Everyone is staring at you. Just turn around and get the hell out. Stop wasting time and get out. No, you are being completely ridiculous, this isn’t danger. It feels like danger but it isn’t, so just get it together because you look like an idiot. Nope, there is clearly a dangerous man inside of this building so just run. Are you still not moving? Say something. Say anything! Can you remember how to talk? My gosh you really are stupid. Just run!! No, stay.”

Up until this point, I have managed to avoid actually running, but there is always that chance….

When I finally snap out of my trauma induced fog, I usually burst into tears which really helps the situation, because now I feel even dumber, am embarrassed, and Mr. Attorney Man is looking at me with an expression that seems to say “yea…I’m not really sure what all is going on with you right now…so….yea…..”

After I finally pull myself together, the only thing I am left with is a stupid grin on my face that I can’t get rid of. It’s either tears and running, or the smirky grin. Mr. Attorney Man hates the grin. He is fairly stern with me in his instruction that I need to stop grinning.

Smiling is my default. It’s the one thing my parents and my ex taught me that stuck; smile and don’t let anyone know that you are not ok. Things aren’t stable at home? Smile and tell the teacher you are fine. Husband beating you? Put a smile on your face and tell the neighbor’s that you are ok.

When I’m at my lowest, when I’m trying to act like I’m ok, even when I’m not, I can’t help but smile because smiling has been my only defense to the world for a really long time. Smiling has been the only dignity I’ve had to protect the world from knowing just how shattered my life really was. 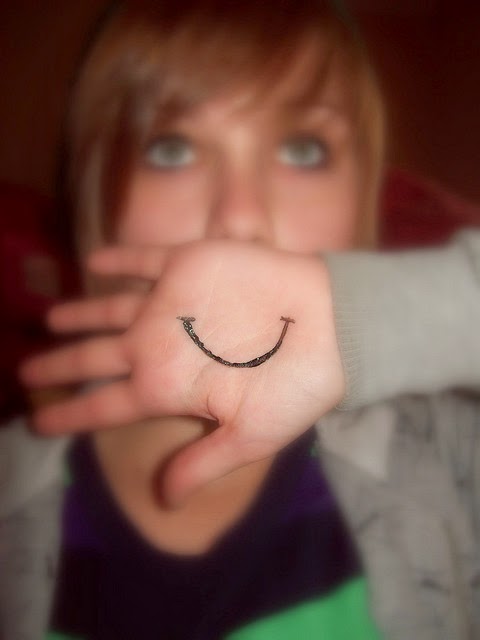 I set out on this journey to allow all of you to see what it really takes to heal from abuse. Sometimes it rears it’s ugly head in ways that other people don’t understand, but as I always say, you can’t understand trauma. The human brain is not equipped to make logical sense out of a situation that was never designed to exist, so what you get are a lot of illogical responses that are perfectly appropriate given the situational background.

What you don’t get though are any clear answers on how to fix them.

I really hope that my ex decides to settle before Tuesday because I’m not really sure that I have it in me to keep falling apart and I’m currently feeling unconvinced that I can hold it together.

If I do have to go, I’m hoping that I can actually make it inside that monument of trauma without running away and standing Mr. Attorney Man up. I hope that I can convince myself show up even though I know that my ex will be waiting for me on the other side of the doors. I haven’t come face to face with him since shortly before the rape. 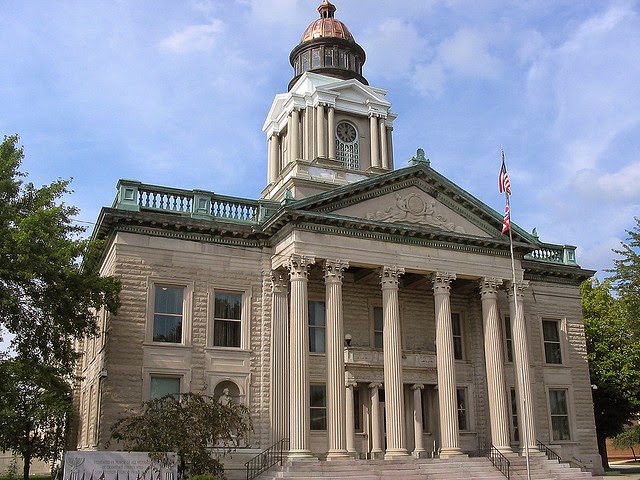 Hopefully my past trauma’s will at least allow me the dignity to retain my composure. Hopefully I can muddle through it enough to achieve the outcome that I desire.

Hopefully I can stop nervously grinning long enough to let Mr. Attorney Man do his job without me ruining it.

I haven’t come this far to back down now.

I’m not ready to give up on me yet.

It’s A Miracle That I Have Any Friends