I’m Not What You Were Expecting

Trust me, you don’t. Do me and the millions of other women needing your help a favor and see this article through to the end.

I promise, I’m about to shatter your world.

As domestic abuse becomes more of a socially accepted issue, more and more women are coming out of the shadows to share their stories. As these women come forward, the picture that we previously had of what a domestic violence victim looks like has been shattering down around us.
Now I might not know a lot about a lot of things, I’ll fully fess up to that, but what I do know, is domestic violence. I know domestic violence from my own story and I know it from the women that on a daily basis come and go from my house as if I have a revolving door out front.
Because of that there is one thing that I can tell you with all the certainty in the world; what some of you picture when you think of a domestic victim is seriously outdated.
You see, the thing that most people have failed to realize up until this point is that domestic violence victims are the best actresses you will ever meet in your entire life.
The world we live in now isn’t the world that we lived in 50 years ago; a world where women stayed home and kept house while they tended to their injuries alone and in silence. Women no longer routinely live behind the shadows of their husbands in what would be considered the typical fashion 30 years ago. Women are out and about, taking their kids places, going to work, and just generally doing much more than working inside the home.
As times have changed, so has the profile of a domestic abuse victim. Because women have gained independence in the real world and yet are still being victimized in their own homes, it has created a socially driven level of confusion for domestic violence victims.
“If I go to work, manage an entire office, crack up the whole party with my jokes, and yet my husband still beats me at night…..does that mean it’s my fault? I’m not a quiet person….I don’t always keep my mouth shut….I sometimes push his buttons…..so I’m not really a victim….right? Am I letting this happen to me? Is this my fault? I can’t tell anyone what is going on, because I’m not like “that.” I’m not one of “those” women. I’m strong. I’m a leader at work. I’m not quiet. I’m not being abused.”
We, as a society, have on one hand made it so much easier for our victims to come forward, but on the other hand, we haven’t made a whole lot of progress.
Domestic violence victims are evolving with the times, they have to in order to survive. If they don’t want to “get in trouble” with their abuser, then they have to make sure that no one finds out what he did to them. To be out in the world and yet hiding such a secret, they learn to hide it well; just as every species on this planet has done, they have evolved in order to survive their extinction. 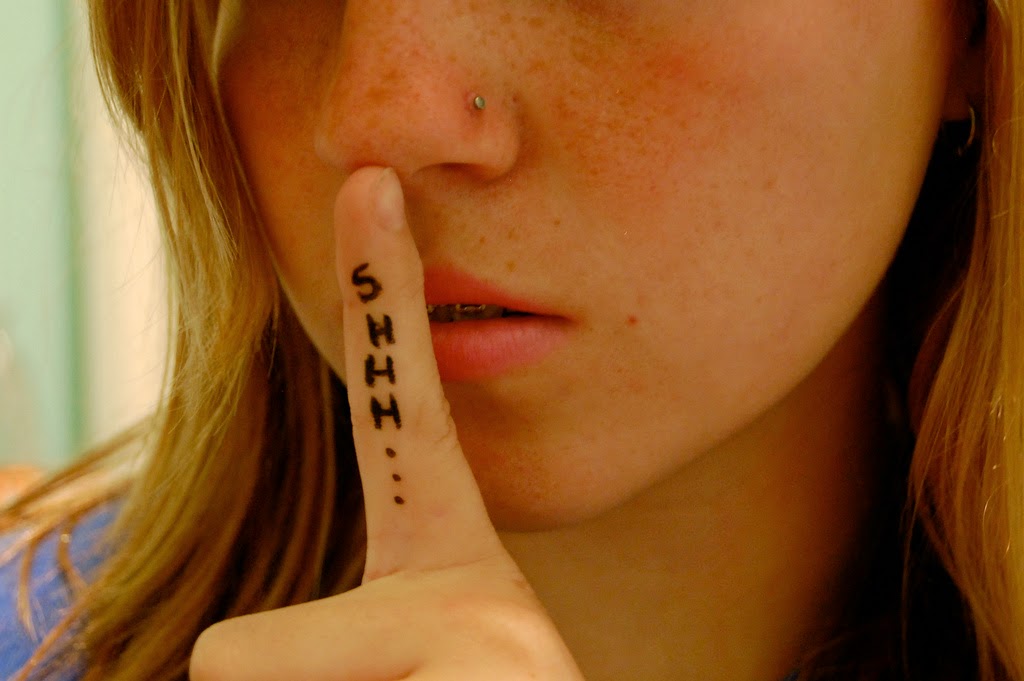 I struggle a lot with telling people that I’ve known for years what went on in my marriage because I have never been a quiet person. As the typical life of the party with a serious streak of over-sharing, I came off as one of those people that put her whole life out there for the world to see. What I was really doing though, was throwing them off course. If I could make sure everyone was looking at the flowers growing in my front yard, no one would notice the fact that my shed was on fire out back.
Domestic abuse victims these days are chameleons among us. They are no longer just the quiet, timid, whispering wives of the past; they are also the office clowns, the party throwers, and the over sharing neighbor next door.
They are women with big personalities and even bigger secrets.
You can no longer simply profile an abuse victim by an old stereotype. What we are doing as a society is creating all of these wonderful resources and then gasping at the women who forward; thus shoving many women further into their silence.
Hi, I’m Eden. I was rarely the quiet wife. I drew a mustache on my husband when he was passed out and then I let him think his buddy did it. I hid his methamphetamine necessitated false teeth and then laughed my ass off. There were times when I knew I was going to get hit anyways, so I would say something just to piss him off so that I felt like I had some sort of misguided control in the situation. I was the life of every party, the first to crack a joke, and the one who would wish her life was over when her husband crawled on top of her at night. I got beat for folding laundry incorrectly and I was nearly strangled to death when I tried to leave with my daughter.
My abuser stole a lot from me. He stole my self worth, my dignity, my hopes, and my dreams. He broke my body and he broke my heart, yet thanks to the evolution of a domestic abuse victim, I held onto my sense of humor and spunk and then I wore it as a shield to protect my abuser.
I must have worn it well, because you never noticed me.
I am the face of domestic violence.
I’m not what you were expecting, am I?
************************************************************************
October is Domestic Violence Awareness month.
Let’s help end the stigma, by losing the labels.
Photo Credits:
Shhh
Tags: Domestic Abuse, Lessons
Newer Posts

How To Buy What You Love When You Can’t Afford It (Take A Tour Of My House!)