Because No One Ever Told Me

The first time I found myself standing in a courtroom was when I was 18 years old.
Several months earlier I had broken up with a guy that I had been dating for two years. The break up was bad; so bad in fact that the next morning when the police showed up at my parent’s house looking for me, I realized how bad it had really been. 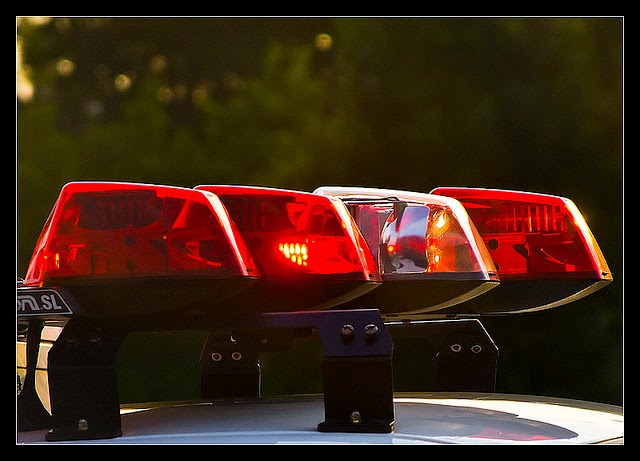 The night prior I had kicked my way out of the boyfriend’s locked car and run into a Walgreens for help. I left before the police showed up and then ran all the way home.
Standing there that morning with the police at my parent’s front door, I remember looking to my parents for help. I was terrified and embarrassed. I desperately wanted them to step in and save me.
The officer went on to explain that they had received a call that morning from the mother of the boy I had broken up with, stating that her son’s car was damaged. The now ex boyfriend had told his mother that I had damaged it during our break-up and the mother wanted to press charges. The police were suspicious because all the damage to the vehicle was on the inside of the car and in their words “typically the damage done in a nasty break-up is to the outside of a vehicle.”
The police questioned my now ex boyfriend and he told them that I had gone crazy and destroyed his car in the parking lot of a Walgreens.
The police told his mother that they would see what they could do and then headed to my house. On the way, they decided to stop at that Walgreens and see if anyone working the night before had seen anything.
Low and behold the same manager from the night before was on duty again and he told the police that the night before a woman claimed to have seen a boy screaming at and “holding onto” a girl in a car, when the girl kicked the dashboard, climbed out the car window, and ran into the store. The manager said that the boy had gone running after the girl until the woman stepped in the middle and told the girl to go inside while she yelled to the store employee’s to call the police. A few minutes later the girl ran from the store and they didn’t see her again.
Now the police were standing on my parent’s front porch asking me what happened. In typical Eden fashion, I didn’t say a word. Not one word. I remember my lip quivering and my eyes squeezing back tears as the officers repeatedly asked me what had happened. I remember the police woman asking me about a bruise on my neck and then my parents telling me to go upstairs.
As I sat in my room I could hear the police telling my parents that they needed to talk to me, that a witness had seen me involved in an incident, that they could see a bruise on my neck, and that they were pretty sure I had damaged the car during a domestic abuse incident.
My parents told the police that I had always been a handful and they would do a better job of controlling me.
I was written a ticket for vandalism and the police told my parents that a judge would sort it out, but that they suggest I get an order of protection if I wanted any chance in having the charges dropped in court.
When they left I got the lecture of a lifetime. I admitted to the fight, to my boyfriend hitting me, and to kicking my way out of the car. I told them that I couldn’t get out and so I panicked. I burst into tears, told them that no one would ever love me, and that I was scared.
I got in trouble for causing a scene that would bring shame to our family.
My father took me down to the police station and requested that a judge be called in on a Sunday to sign an emergency order of protection. For nearly four hours my father and I sat at the station while barely a word was spoken between us. When the judge showed up, he was none too happy to have been dragged away from a family event to deal with me. He told me that I was old enough to know better than to be getting in fights with boys.
The incident was never spoken of in my family again.
Several months later I found myself standing in a court room, terrified out of my mind, no idea what I was doing, facing criminal charges, and the only support system I had was my new boyfriend (now ex husband). 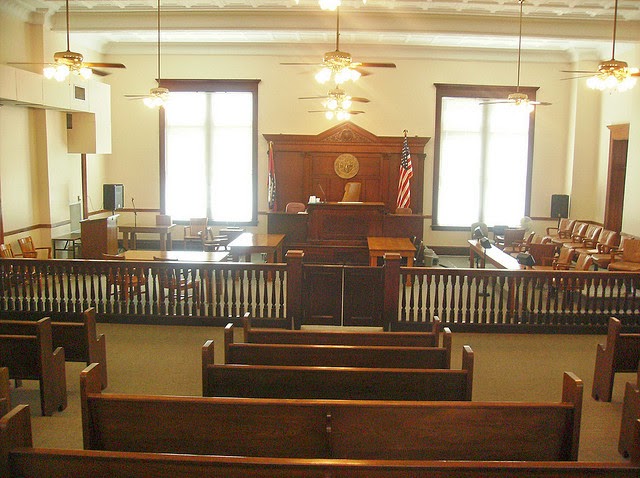 All the charges were dropped when my ex boyfriend failed to appear, but police records showed that between the time of my incident and the court date, he had been arrested for breaking into a house.

The judge said that my case was ridiculous and sent me on my way.

Two years later my new boyfriend threw a ring box at me and I ducked to miss it.
“Well I was going to fucking ask you to marry me but I don’t know why I even thought you deserved it” he said to me as I sat there in tears.
We were supposed to have been going out for dinner but something I had done, nothing that I even remember all these years later, had caused him to scream and throw things at me.
The proposal; nonexistent.
My answer; yes.
Why the hell would I have said yes?
Because my parents reinforced that it was ok for a boy to hit me.
Because they hit me when they felt that I deserved it and then when a boy hit me it proved them right.
Because no one ever told me that being hit was wrong.
Because I had only ever been told that I deserved it.

Because no one had ever told me that I deserved better.

Everyone knows that the things we say have the power to affect people, but they don’t often realize that sometimes the things left unsaid hurt even more.
We inadvertantly teach the people around us everyday how the world views them and what they should expect from it by the things we say and the things we leave unsaid.
Take a minute today and let the people around you know that they are worth something. Take that message beyond your family and friends; thank your colleagues, appreciate your barista, compliment your dry cleaner.
Allow them to catch a glimpse of their self worth through you, because you might very well be the only person who does.
I wish someone had told me that I was worth something….anything.

I wish someone had told me I deserved better.

And Just When You Thought They Were Gone….The Nutcase Neighbors Return

I Am Just Not Cut Out For This