And Just When You Thought They Were Gone….The Nutcase Neighbors Return

It’s been awhile, are you guys ready for an update on The Nutcase Neighbors?

(If you are new to the blog and haven’t read the back story of The Nutcase Neighbors, click the topic tab labeled “neighbors” on the left hand side of the blog to catch up!)

As I had last left it, they had moved out in August; kind of. If you remember, they had gotten married, despite their obvious relationship issues. Mrs. Nutcase got pregnant and she and Mr. Nutcase had their first child in july. Mrs. Nutcase had been wanting to get out of this state for a while (as long as I have known them in fact). They had a specific state they wanted to move too and Mr. Nutcase was actively pursuing job opportunities in that state.

Well, they got what they wanted and Mr. Nutcase landed a job in the state of their choice.

The two Nutcases put their house on the market and were all ready to move across the country with their little family when suddenly, there was a flaw in their plan….
Apparently Mr. and Mrs. Nutcase had concocted this little “moving across the country” plan without consulting Mrs. Nutcase’s ex. The ex that she shares a child with. The ex that gets the child every Wednesday and every other weekend. 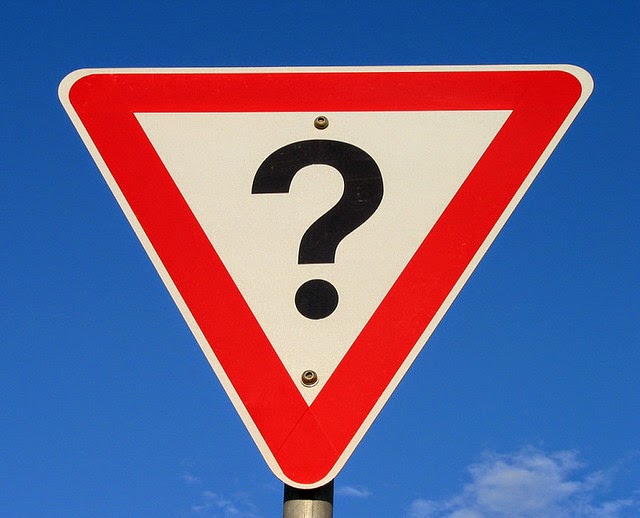 Now I’m going to stop for a minute and say that all of the info that I’m about to give you next is strictly second hand. I have no first hand knowledge of any of this, but I will say that my sources are pretty damn reliable.
Ok, back to the story.
So Mrs. Nutcase apparently decided to move across the country without informing her ex. Well, the ex went ahead and got a temporary court order saying that his kid cannot leave the state.
Oh no! Whatever will they do?
Rest assured, I will tell you.
When Mrs. Nutcase’s new baby was 13 days old Mr. Nutcase left town without them.
Mrs. Nutcase took her new baby and other child and moved in with her sister, thus finally leaving the residence attached to me. (YAY!!!!)
In the meantime, the house has sold but has an extended closing that won’t be finalized for a few more weeks. That seems to be working out nicely for them because Mr. Nutcase has to continuously fly back to be at Mrs. Nutcase’s side for court hearings and during those times they use the house as a crash pad. I’m selfishly not a fan of this arrangement because it means that they occasionally pop up unannounced on our common driveway.

At least they only use the house for the court hearings that actually happen. A couple weeks ago Mr. Nutcase flew all the way back here only to land and have Mrs. Nutcase’s ex say “oh, didn’t you get the paperwork saying that the hearing had been rescheduled?”
So Mr. Nutcase turned around and flew back to work.
Their next court date isn’t for several weeks which really sucks because Mr. Nutcase only has a week left until he has to formally accept the new out of state position. Oh yea and the job he had here, he can’t go back to it because it has been filled. If he accepts the job and then finds out the rest of his family can’t move, not only will he have to quit, but the company won’t give him a good reference for future job applications (he has worked there nearly his entire adult life). If he doesn’t accept the position, then he has no job.
So right now, Mr. Nutcase is living across the country for a job he doesn’t officially have, while their house is sold but not quite, while Mrs Nutcase lives with her sister, newborn, pets, and child that is legally not allowed to leave the state, and from what I hear they really hate their attorney.
Karma’s a bitch! 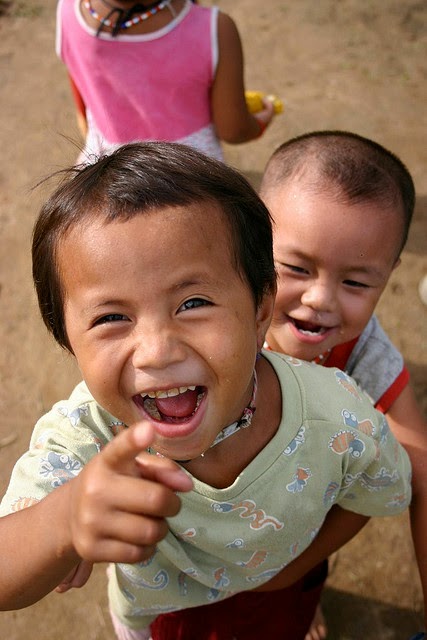 In all honesty though, even though they have turned a stone cold heart towards me, I don’t feel the need to do the same to them. I don’t think they are inherently evil people, so if you could throw a few prayers their way I’m sure they would appreciate it.
Either way, it’s been really nice not having them around!
Photo Credit
Question Mark
Laughing
Tags: Neighbors
Newer Posts

Some People Have To Learn The Hard Way

Because No One Ever Told Me