Having A PTSD Crisis Here…

So this morning I texted Mr. Attorney Man to let him know that my Order of Protection expires in a few weeks. Renewing it was something that I had been somewhat pondering but mostly just pushing out of my mind, and I wanted to at least touch base with him and see what it entailed before I really let myself get too worried about it.

His response was absolutely not what I was expecting. 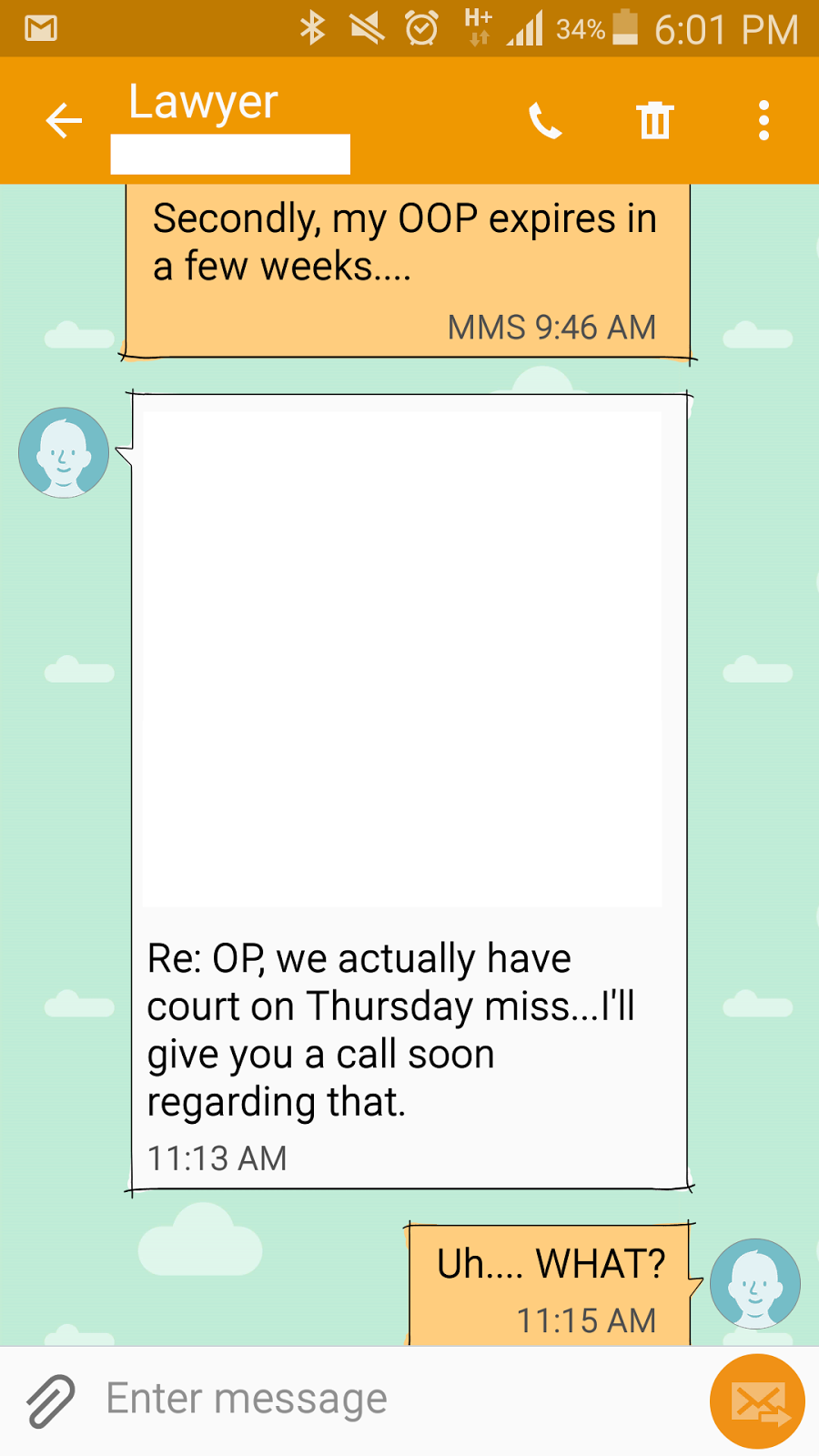 Apparently the court date was set TWO years ago when the original order was entered, but I guess it never made it on my calendar and I actually thought it was still a month away.

Mr. Attorney Man followed up with me by phone later this afternoon on what the court date would entail and you guys, I have absolutely no idea what to do. Here is it, Monday night, and I pretty much need to let him know by like… tomorrow, if I want to go into court, go before the judge, and renew the order or not.

On one hand renewing it provides an extra layer of protection for the kids because both the school and daycare are hyper aware of their safety. They both have a safety procedure in place that includes a lot of things that I can’t really disclose to the whole wide world of Internet land, but I will say that for obvious reasons, I like all of those things.

Another benefit to extending the order is really is an entire blog post of it’s own, but to abbreviate it, if something should happen to me, as it currently stands my Ex is the legal default guardian of my children (despite the fact that I have another family willing to assume guardianship). I know, I know, please don’t send me a million emails telling me to change that, TRUST ME I’m trying, but it is MUCH harder than you would think. And because of that, in the event of my death, my children would be turned over to the custody of my ex, no question. Like I said, Mr. Attorney Man and I are working hard to get that changed, but in the meantime the fact that I have a current order against him is another safety measure for my children. If I were to die and my ex suddenly decided that he wanted custody of the kids, the order is a tool to fight against my ex assuming custody.

The order also gives the kids and I a small measure of security if he should suddenly decide that he wants visitation rights.

But beyond that the order is worth shit. The police don’t take it seriously and they don’t enforce it. Many of you actually came to this blog though my XOJane article on why I regret reporting my rape to the police; a rape that occurred because the police failed to intervene on my ex’s stalking.

That OOP was one of the main factors in my rape.

This blog was initially started because of that Order of Protection and the rape that followed.

These two years that you have all been here with me, a lot of it has been two years of me trying to recover from what happened after I got that Order of Protection.

I’m not sure I can go through that again. 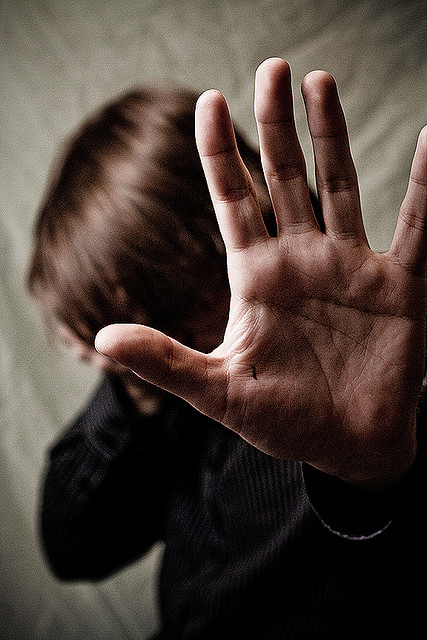 And to top it off, I don’t know if renewing the OOP is going to trigger my ex’s anger again.

I don’t know if I’m putting myself in danger.

Mr. Attorney Man doesn’t really have an opinion either way. Also, he will be pretty rushed the morning of court because he has another hearing across town just a short while after mine, which makes me feel even worse because I can’t count on being able to do anything that he would need me to do in order to not f*ck everything up for his schedule.

I’m feeling incredibly unsettled and out of control with this whole thing.

I have absolutely no idea what to do and I feel like I can’t even begin to process it.

I don’t want to process this.

I’ve spent two years dealing with the trauma of my past and I’ve done really well on my own. In my day-to-day life I surprisingly don’t have any mental health issues like anxiety or depression, but I’m well aware that I have court triggered PTSD and I knew that it was going to come calling when this OOP renewal came around. In fact, the only reason that I even remembered to text Mr. Attorney Man was because I had it on my calendar to make an appointment with my counselor this week, so that she could help me process through having to basically re-live the event that created one of the most traumatic situations of my life.

But there’s no time for that now because I need to decide, by like… tomorrow.

Which by the time many of you will read this, will be today.

I need to decide by today if I’m going to renew this or not. 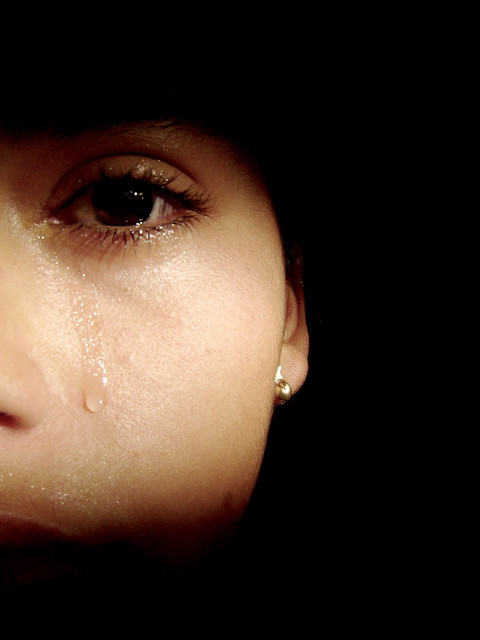 If You Want A Little More Of The Backstory, Read These:

It Is Not My Shame To Bear: The Beginning

I Really Hope I Don’t Stand Mr. Attorney Man Up For Court

I Regret Reporting My Rape To The Police

Sorry, You Caught Me On A Bad Day