The Girl Child had curriculum night at her school a few nights ago. Because they didn’t want a bunch of kids interrupting the teachers and parents, the school had a drop-off classroom where kids could stay and watch a movie; both of my kids were excited to go.

There were two sessions that night and I ended up being the only parent that showed up in my daughter’s class for the second session, which you know, totally rocked because the teacher and I got through everything really fast. 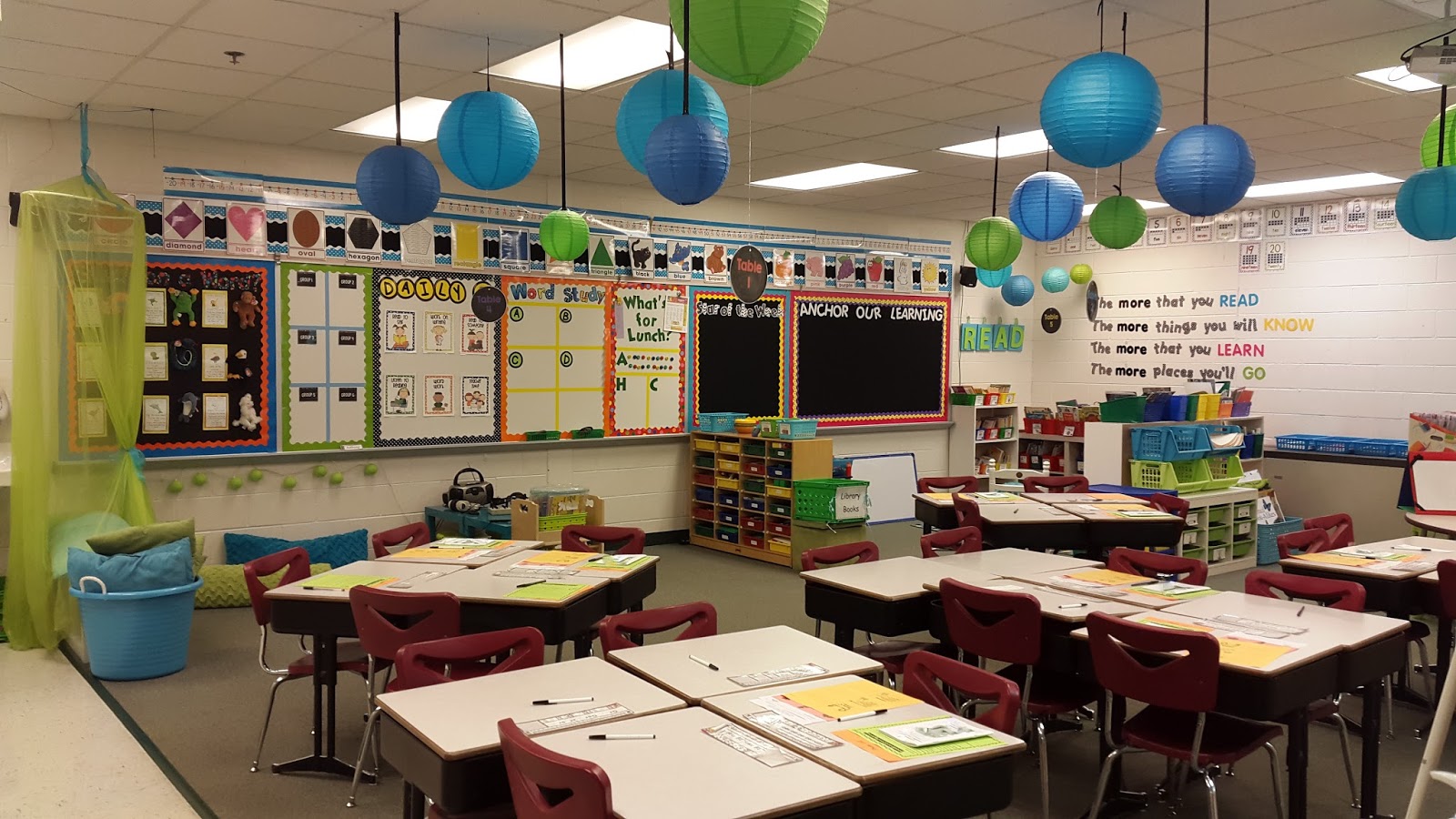 Unfortunately it wasn’t fast enough though, because when I got back to the drop-off room The Boy Child was just coming back from the bathroom, by himself.

The teacher, probably not having any idea otherwise, had sent my just-turned-4 year old down the hall, by himself, to find a bathroom.

The Boy Child didn’t share in my opinion though and was pretty excited to tell me that not only did he get to go wandering around all by himself, but he had gotten to use the men’s room for the first time ever.

He then proceeded to beam with pride as he told me how he even remembered to wash his hands in the little sink with the soap — the soap that he had for some reason brought back to the classroom with him.

The soap that was not soap.

Then he handed me a urinal cake.

You see, being a woman myself, I don’t take him into many (read: ANY) men’s rooms, and being that he just turned 4, he doesn’t go anywhere alone.

We had not gotten to that conversation yet.

As we were getting ready to walk out of the school the tornado sirens went off. Taking a look at the sky I made the ultimate decision that it would be safer for us to hop in the car and drive literally just around the corner to my friend’s house who has a basement, rather than stay in the school without a basement.

Thankfully we made it and did not die.

Although I’m still kind of dead, because GROSS.

Speaking of dead though, a tree did get struck by lightening right outside of my house and the jolt was enough to kill half the electronics in the neighborhood. 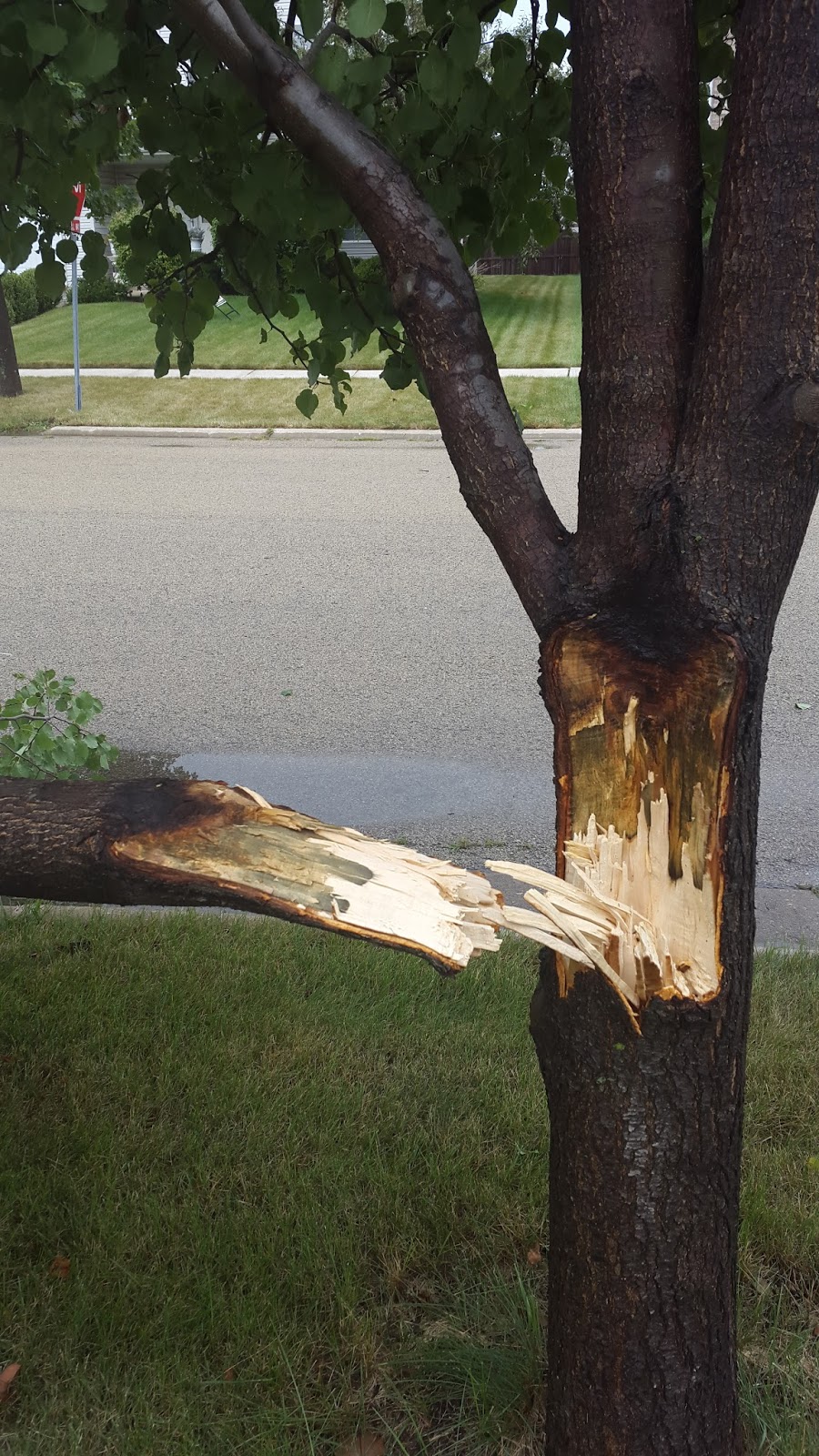 But not as much as washing your hands in urine.

On Losing My Anonymity