In The Meantime, I Can’t Help But Wonder

Surprise, surprise, my ex was unprepared. He showed up claiming that he hadn’t done what the judge had ordered him to do, because we didn’t have court until the 9th.

Um, no, clearly court was yesterday, which he must have known, SINCE HE SHOWED UP ON THE DAY THAT WE HAD COURT. WHICH WAS YESTERDAY. IN THE COURTHO– USE. WHERE HE WAS STANDING. BECA– USE HE KNEW WE HAD COURT.

So yea, none of that made any sense, which is much like every encounter that I have with him, and am always left shaking my head and thinking “wtf just happened?”

The hearing was continued and now isn’t for another 6 weeks, and to say that I’m frustrated would be the understatement of the century. I’ve been working off the mental mindset that I just needed to make it to yesterday; that I just needed to hold myself together and get through court, and then I could put it all behind me.

But now I’ve just added six weeks to my already stressed emotional state; six more weeks until I can put my ex back where he belongs; out of my mind.

But I can’t change this. There is nothing that I can do to change this, so I’ll wait.

I’ll wait, and I’ll enjoy spending my time with my two beautiful kids, and the new man in my life who understands just how frustrated I am. And I’ll be thankful that for the first time in my life, instead of having someone run away from the craziness that surrounds me, I have someone who is wrapping their arms around me and sharing in the burden of drying up my tears. 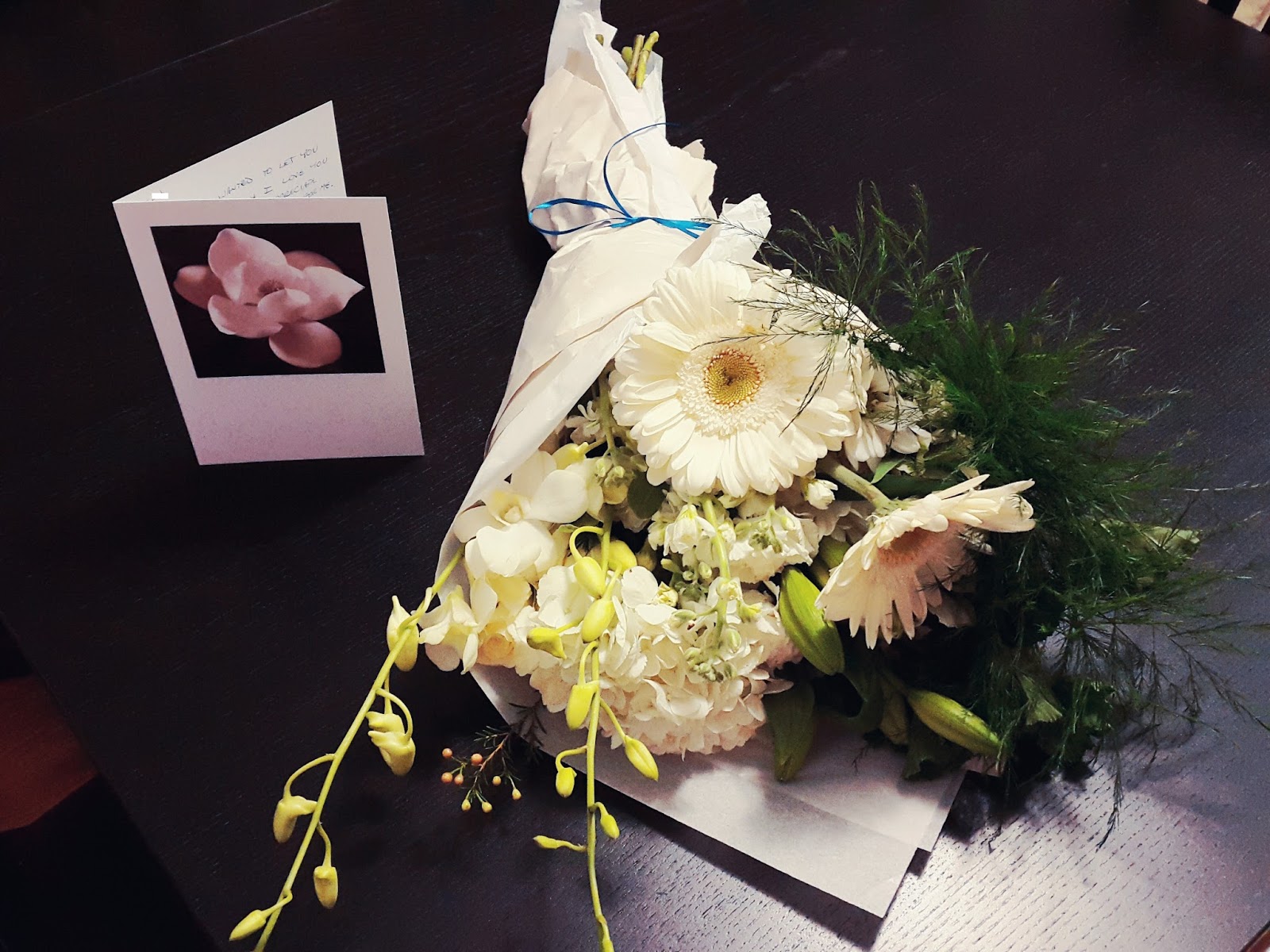 So today I’ll enjoy that, and since I have no choice, I’ll worry about court next month.

But in the meantime, I can’t help but wonder how long this new man will be able to deal with everything that I’m struggling to deal with; things that unlike him, I can’t walk away from.

And so tonight, as I sit here typing this, it’s dawning on me that now I have six weeks to find out if I’m a little too damaged to even let him try.

A Shocking Self Reflection, Done Entirely In Selfies

I Need A Cupcake For Court Tomorrow