I swear, my kids have been extra weird lately. Like not even the “typical” weird that I’ve gotten used to and come to expect, but a whole new level of weird that I was not even aware existed until recently.

Allow me to explain:

After catching sight of a male friend’s hairy legs (it’s finally shorts season!), I overheard The Boy Child asking his sister if she thought our friend was turning into a monster.

It’s moments like this that cause me to realize what the lack of testosterone living in our house has done to The Boy Child. 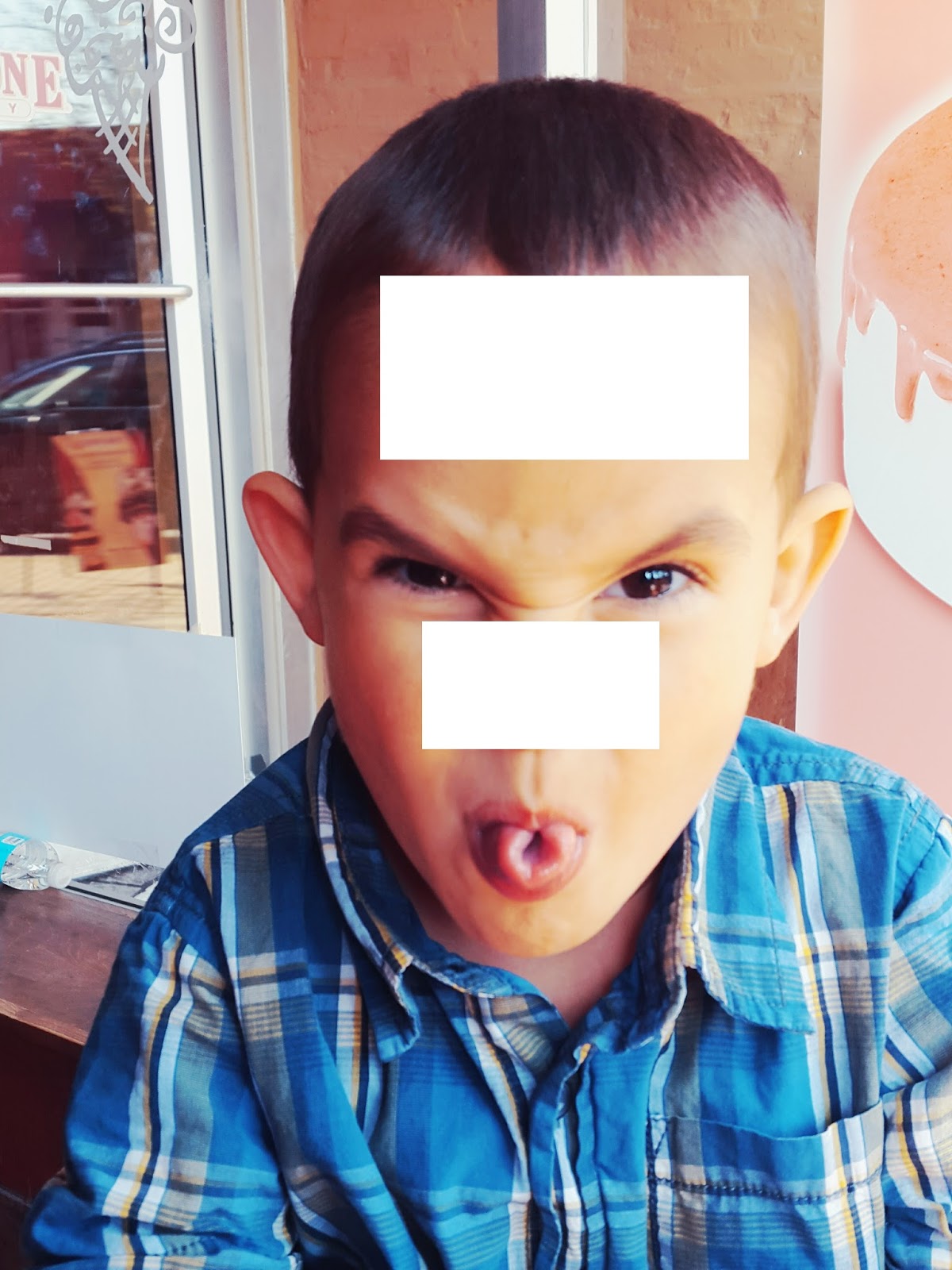 I was putting my makeup on and very intently looking in the mirror, when The Boy Child came to the door and asked “Momma, will you put batteries in these?”

Turning to see what toys he was referring to, I was greeted by this: 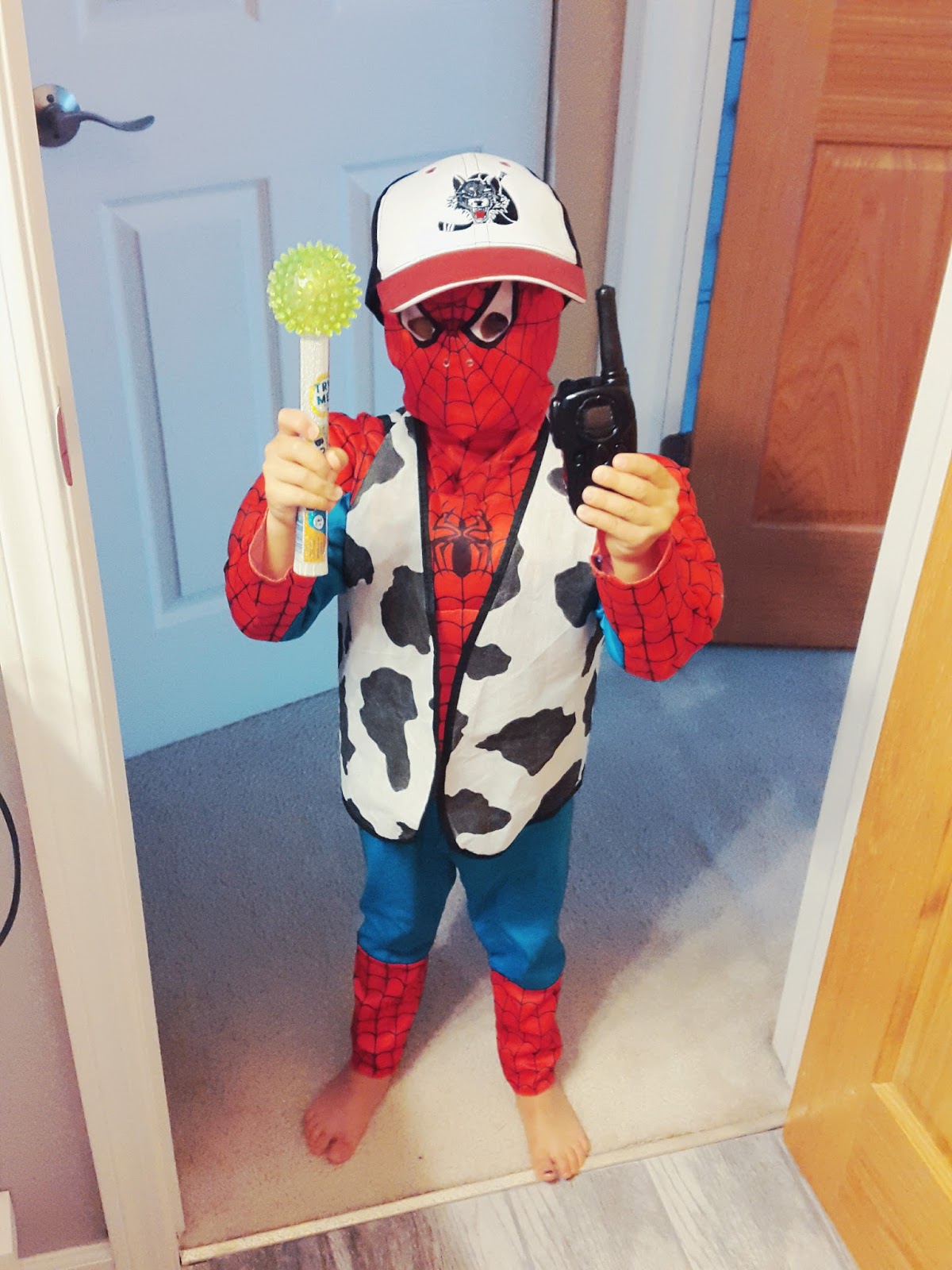 The Girl Child, alarmed that from the window she could see a rabbit eating our grass, panicked and called out to me about it’s destructive actions. The Boy Child, always a bit less dramatic than his sister, attempted to calm her panic by telling her “relax, its OK. He is just pretending to be a lawnmower.”

Well, I guess that’s one way to look at it.

I hadn’t heard from the kids in twenty minutes or so, and I figured they were just off somewhere in my house, probably breaking something, which in the moment seemed like a fair trade off for five minutes of silence.

(Parents, I know you know what I’m talking about).

Well, I was wrong.

They were switching clothes. 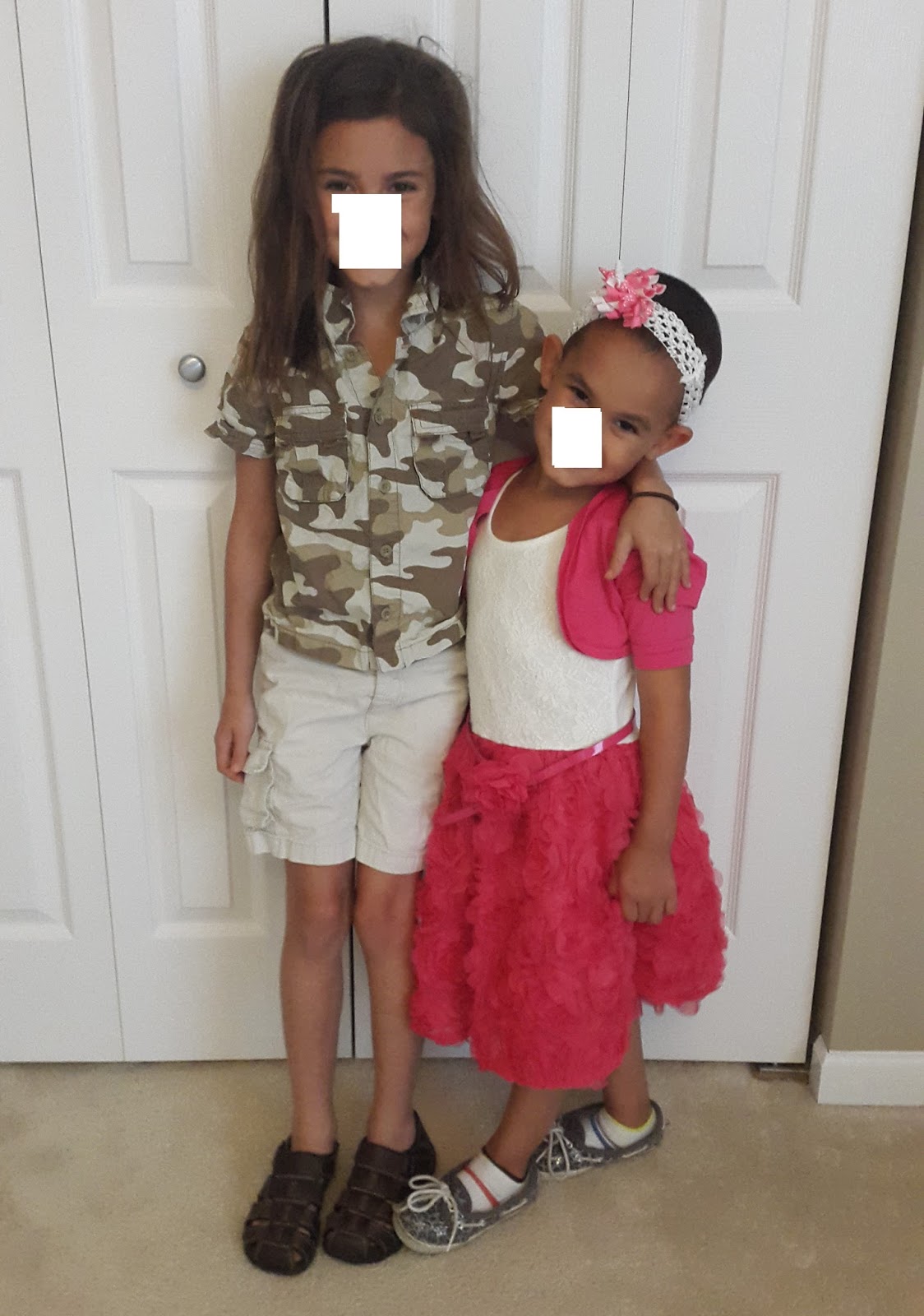 And even more shocking than whatever-the-hell reason they had for doing this, was the realization that The Boy Child looks EXACTLY like his sister, only with shorter hair.

I swear it was creepy.

Riding in the car in silence (for quite possibly the first time ever!!!) The Boy Child ruined it broke the peace and quiet by asking “Mommy, if I got hit in the face with a selfie stick, would my nose bleed?”

And I’d like to add that we don’t even own a Selfie stick, nor have I ever used one, so I’d be lying if I said I wasn’t curious to know what is going on at school. 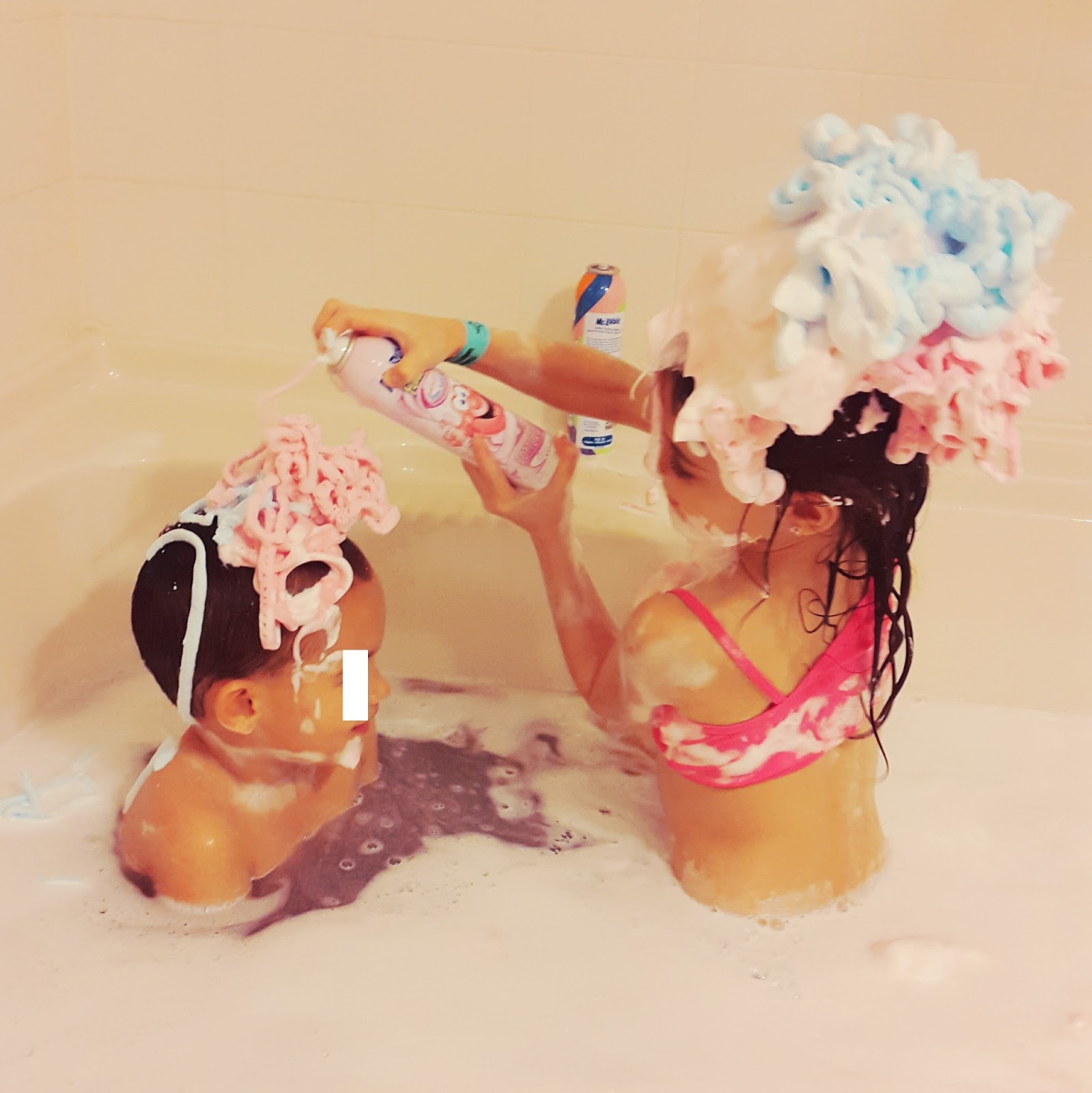 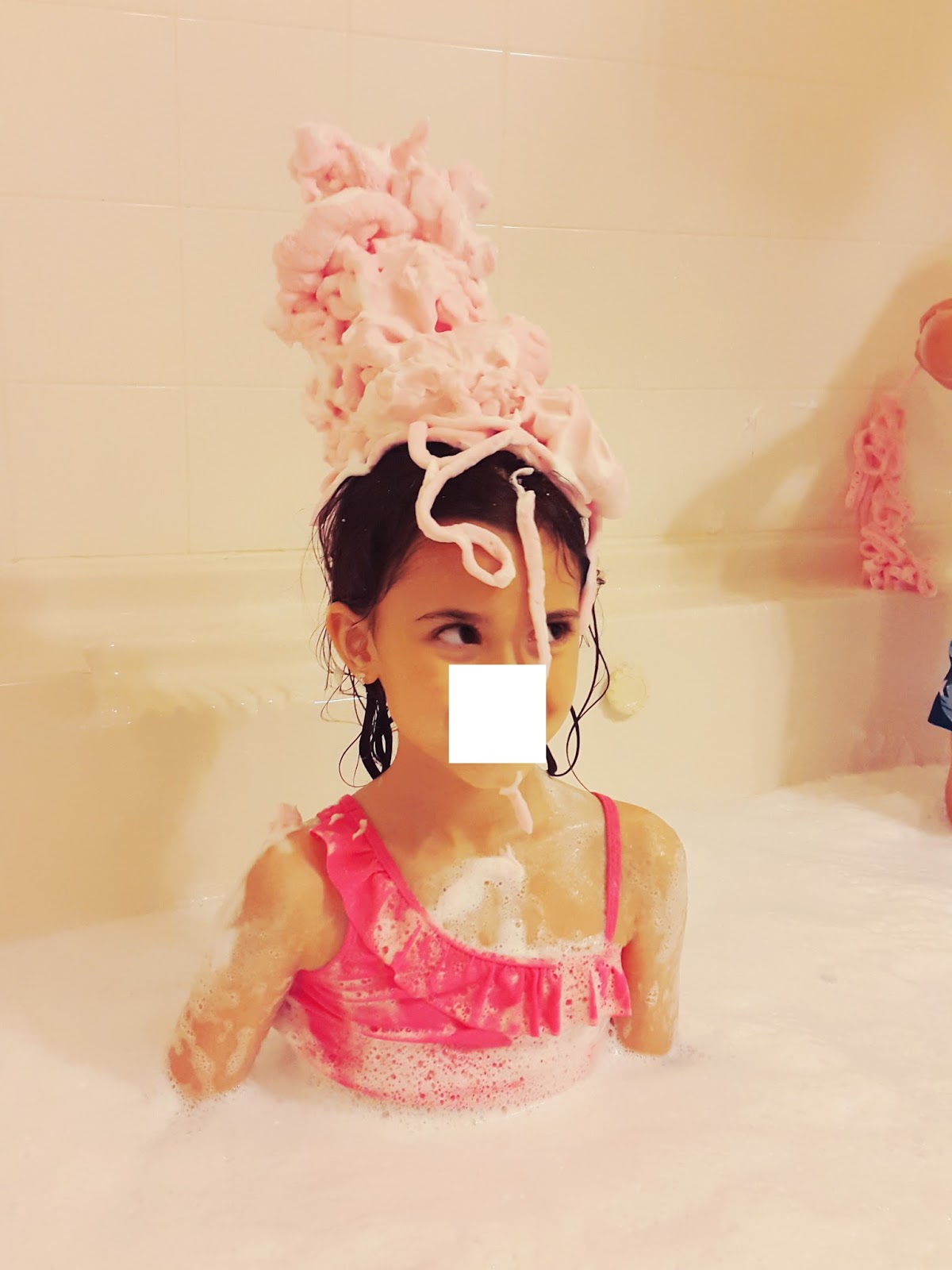 While having dinner at Frisbee Boy’s Mom’s house — otherwise known as the home of my surrogate parents — Frisbee Boy’s Dad was trying to explain to The Girl Child what he does for a living.

“I’m a professional gambler” her told her.

She stared at him.

“Ok. I work in finances. I trade… (honestly I can’t even remember how he explained it, but it was a very… educated answer… that I didn’t understand).”

She continued to stare at him.

“Why are you looking at me like that?” he finally asked her. 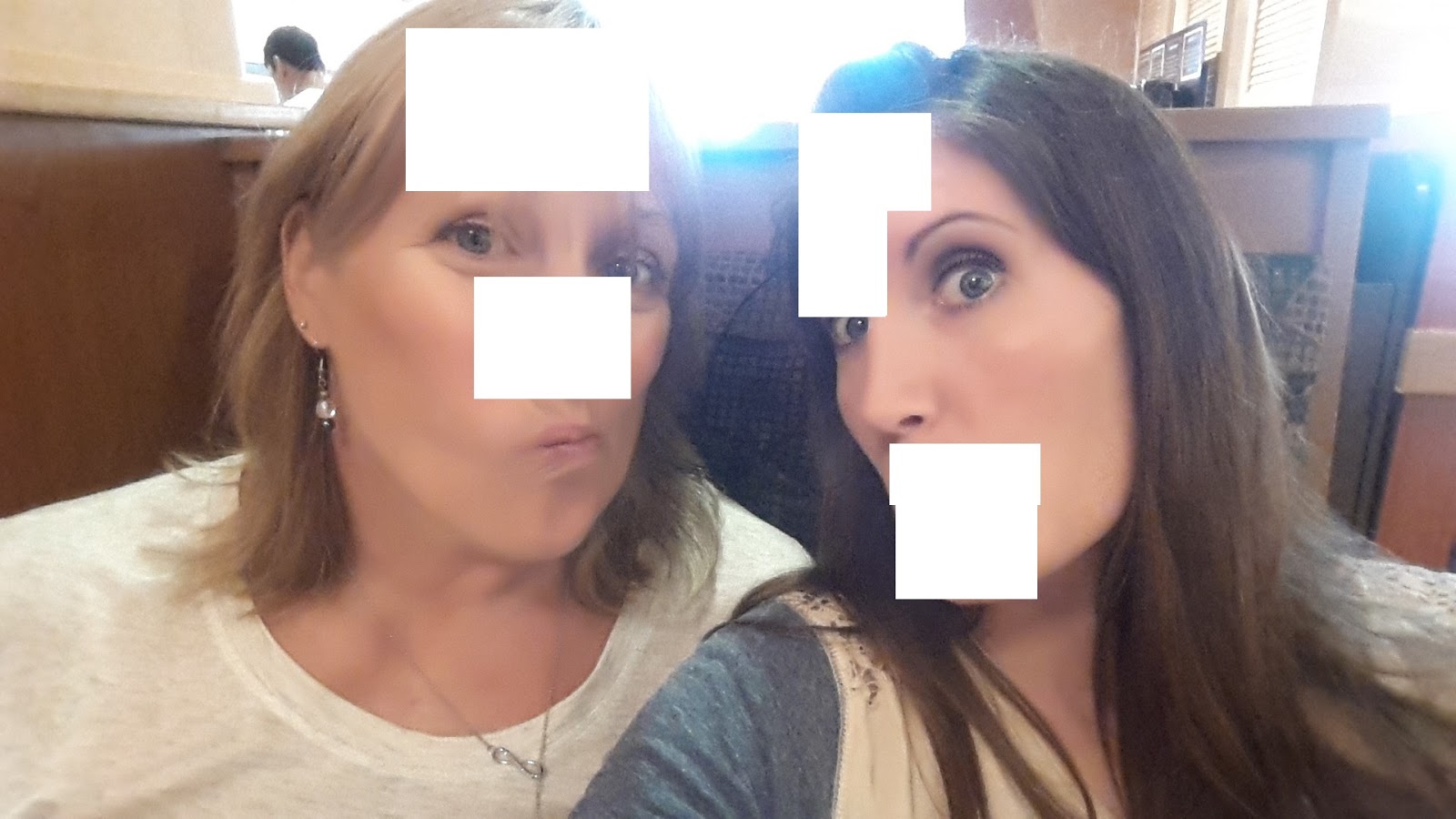 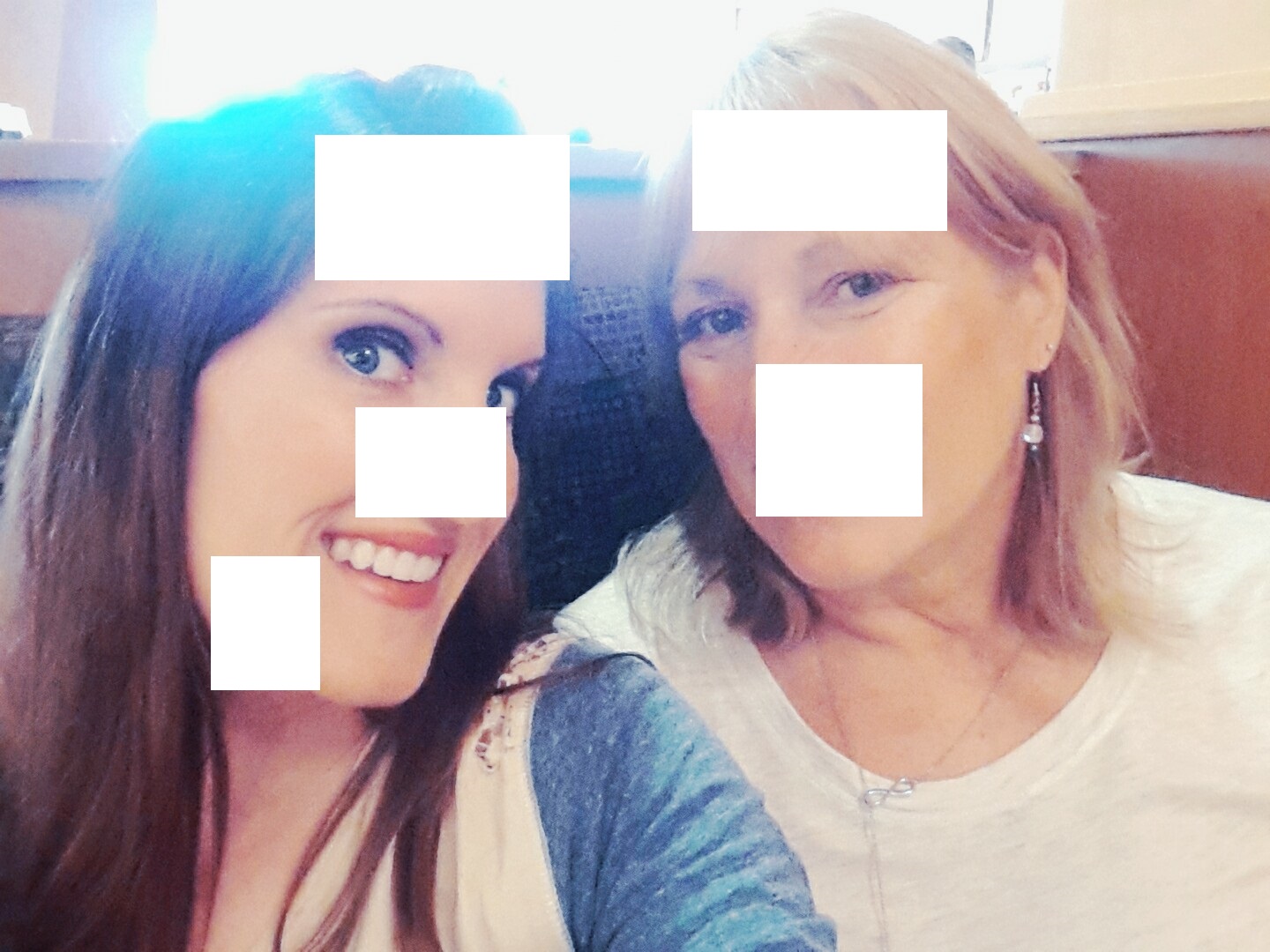 Frisbee Boy’s Mom and me! 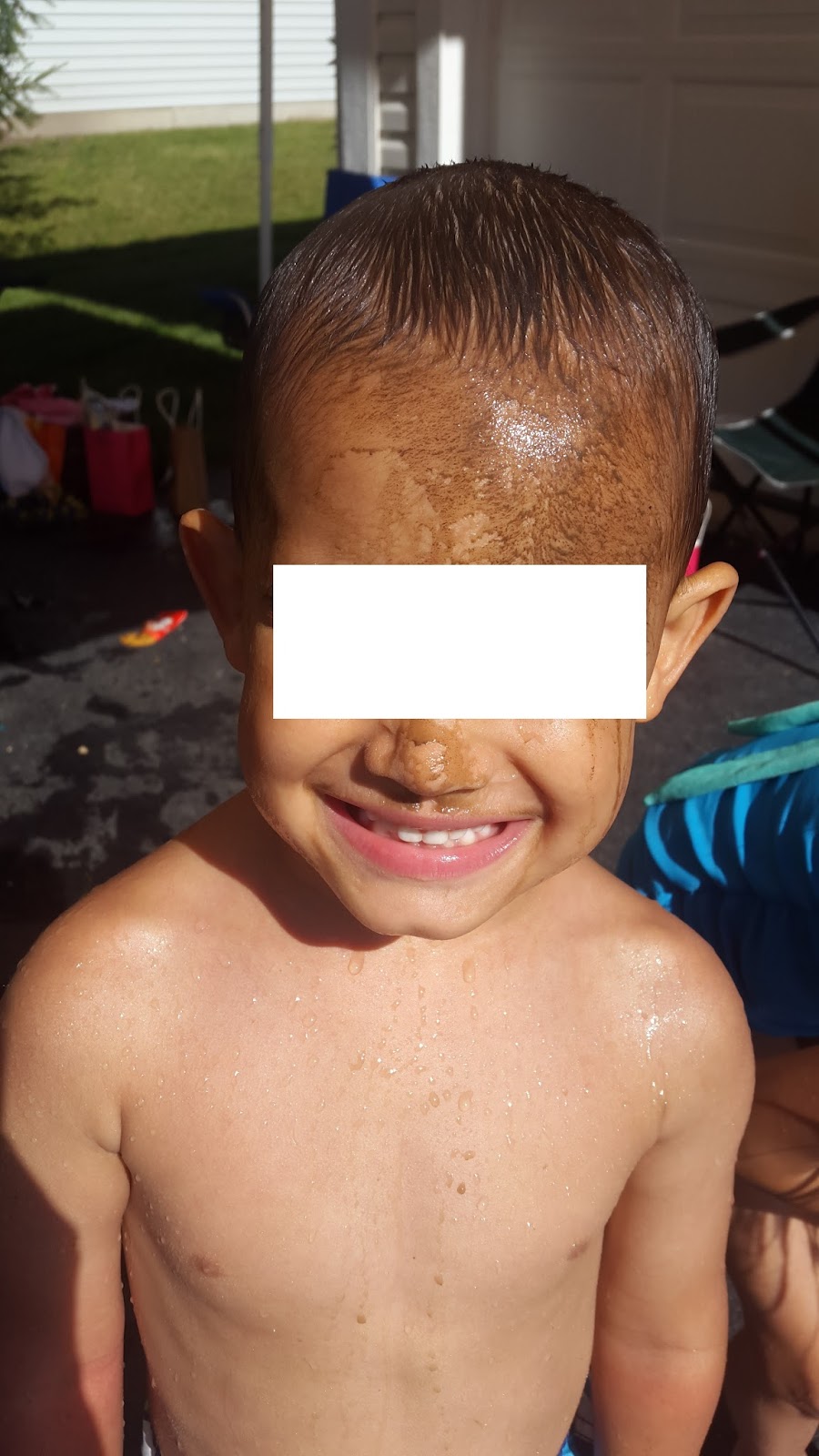 So anyway, yea, this week was weird.
WEIRD.
I rest my case.
**************
Looking For More Of The Weird Things My Kids Say?
(Because seriously, this is just not normal…)
Then Click The Links Below!
Give Me Your Thoughts On This
It’s That Time Again…
Straight From The Mouths Of The Little People I Live With
No Filter, Just Like Their Momma!
Tags: Conversations I Did Not Think I Would Be Having, Kids
Newer Posts