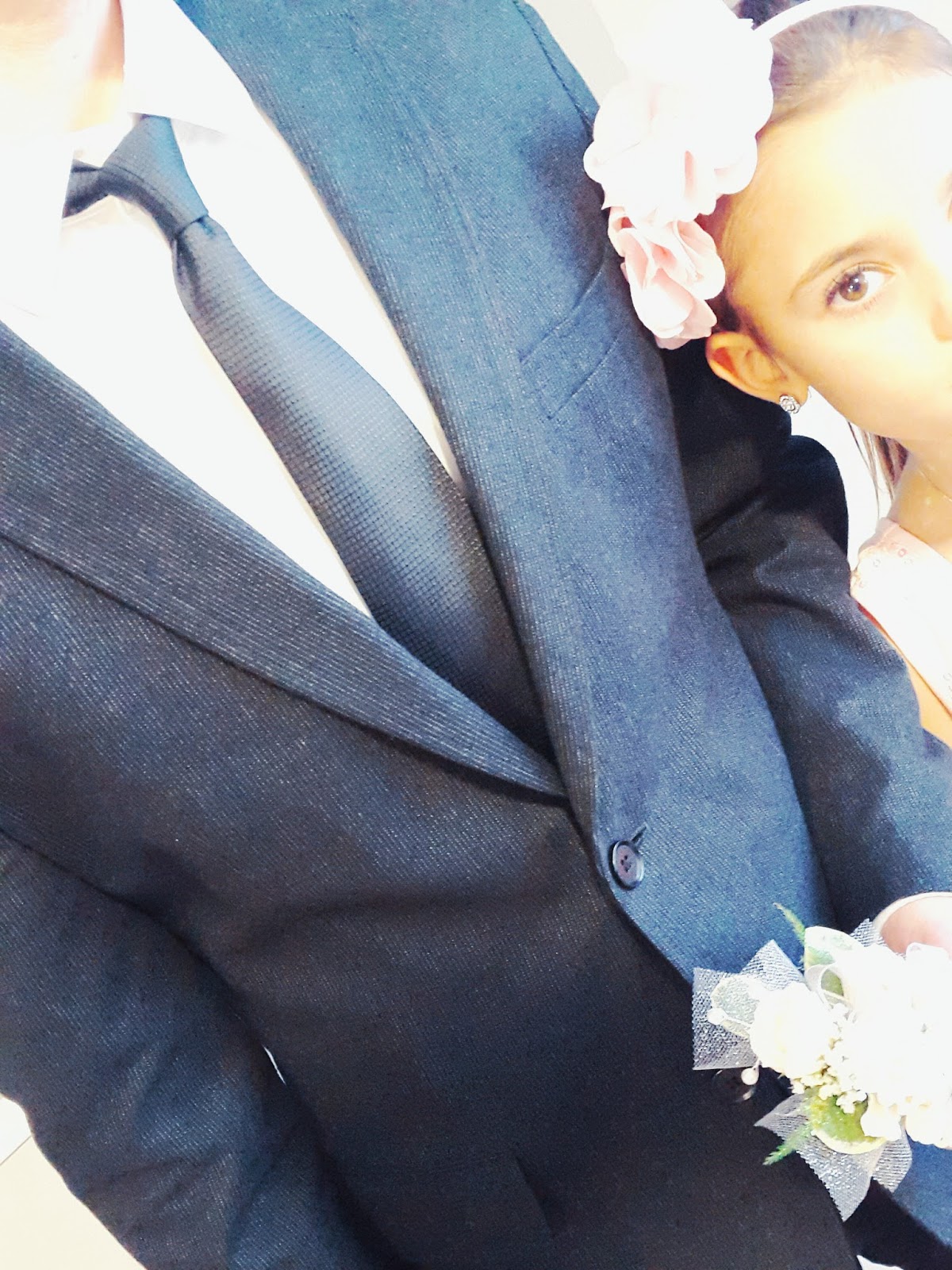 Five years ago, my ex took The Girl Child to a Daddy Daughter dance, and in the morning, he walked out of our lives forever.

And although The Girl Child has been blessed with a “Stand-In Dad” for the dances in between the last one with her biological dad and this first one with The Guy, there is something extra special about being able to go with someone who won’t say “goodbye” at the end of the night. 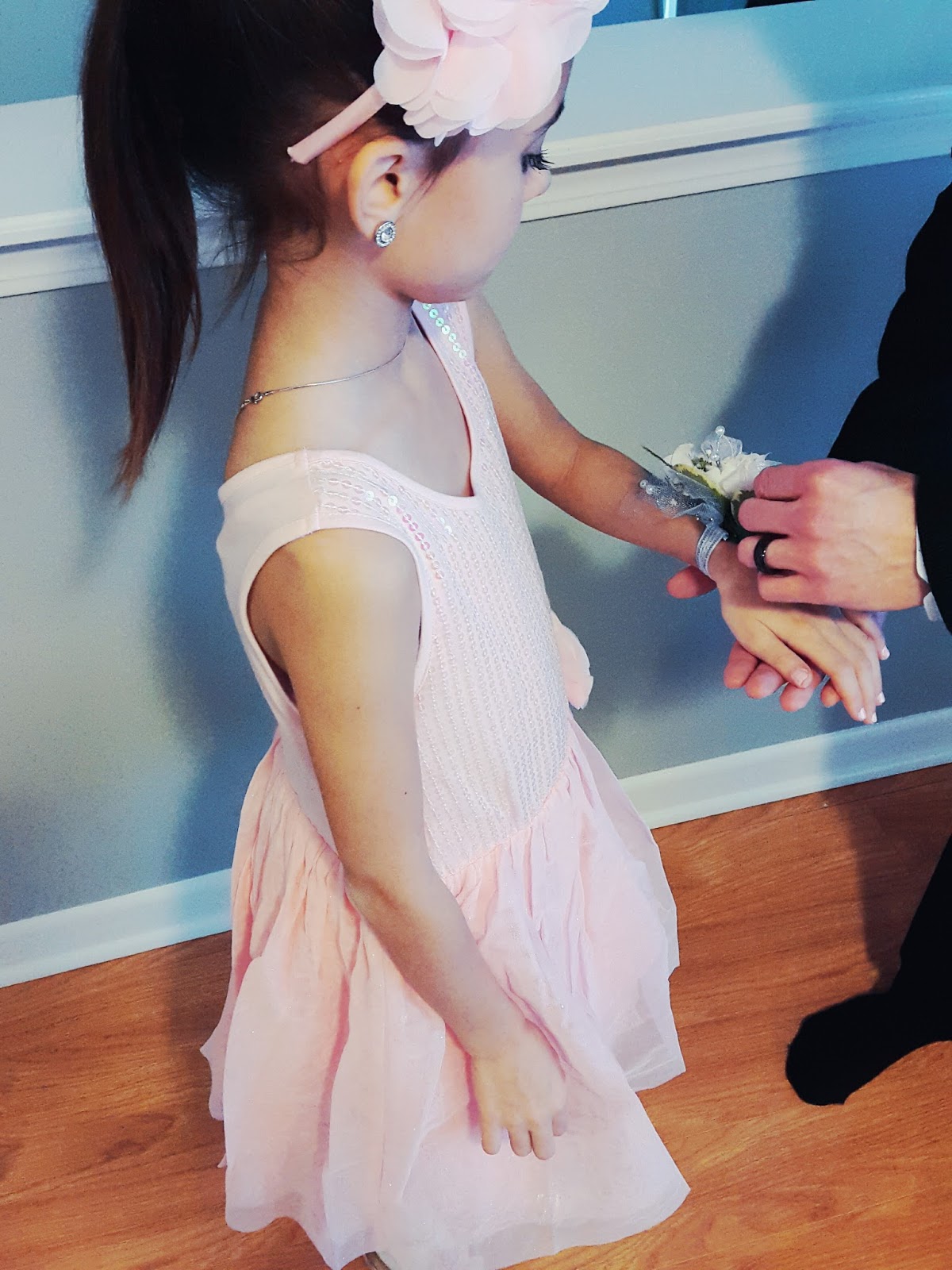 She has already had too many men in her life walk away from her. 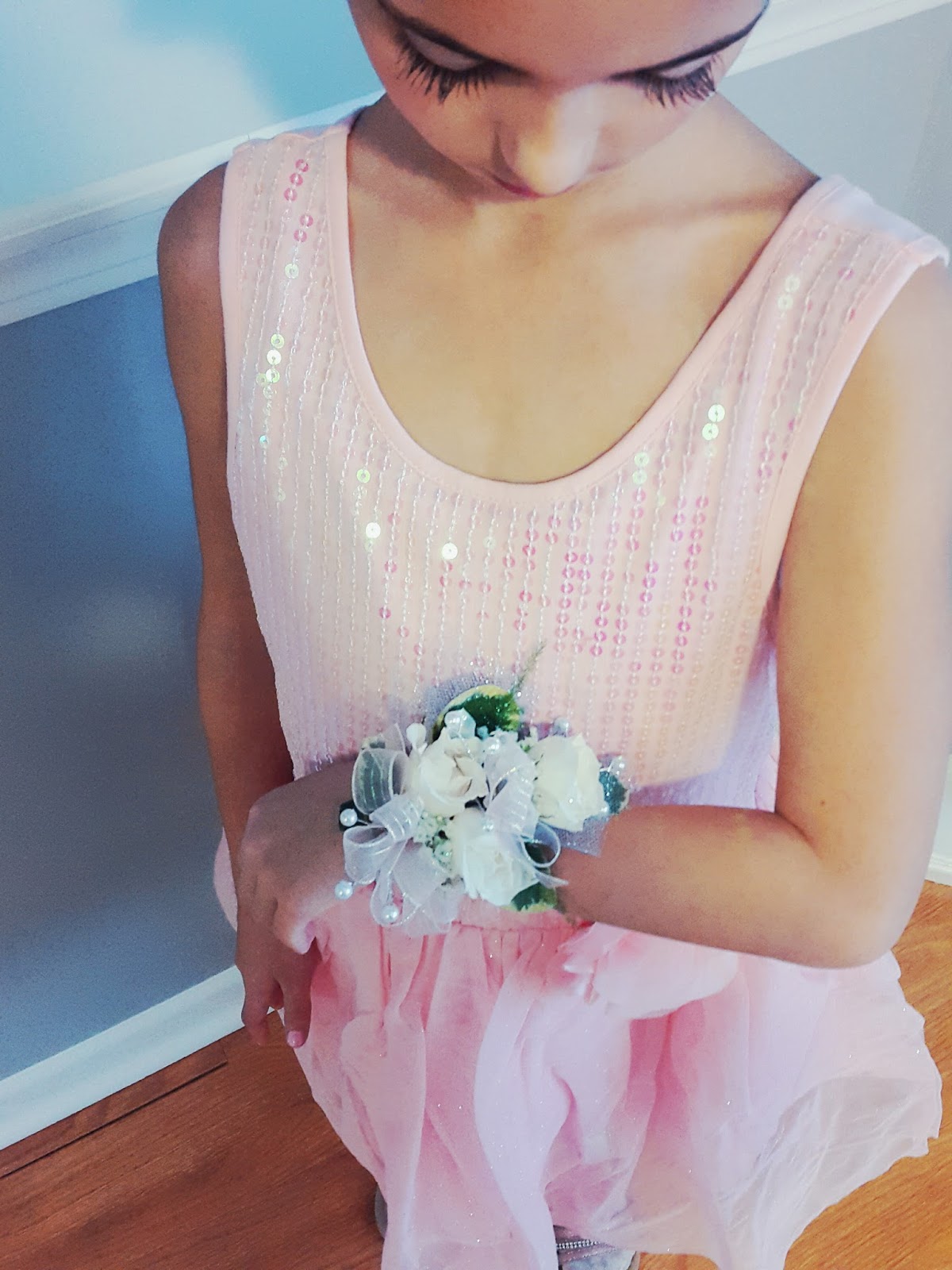 Clutching the necklace The Guy gave to her at our wedding, the one inscribed with “The Day I Became Your Dad,” she looked at me and said “it’s his first time taking his little girl to a dance, and he might be nervous,” and truth be told, he was. But then she surprised me by adding “but I’ll miss the Stand-In Dad that went with me the last few years, because I think he really had a great time taking me!” 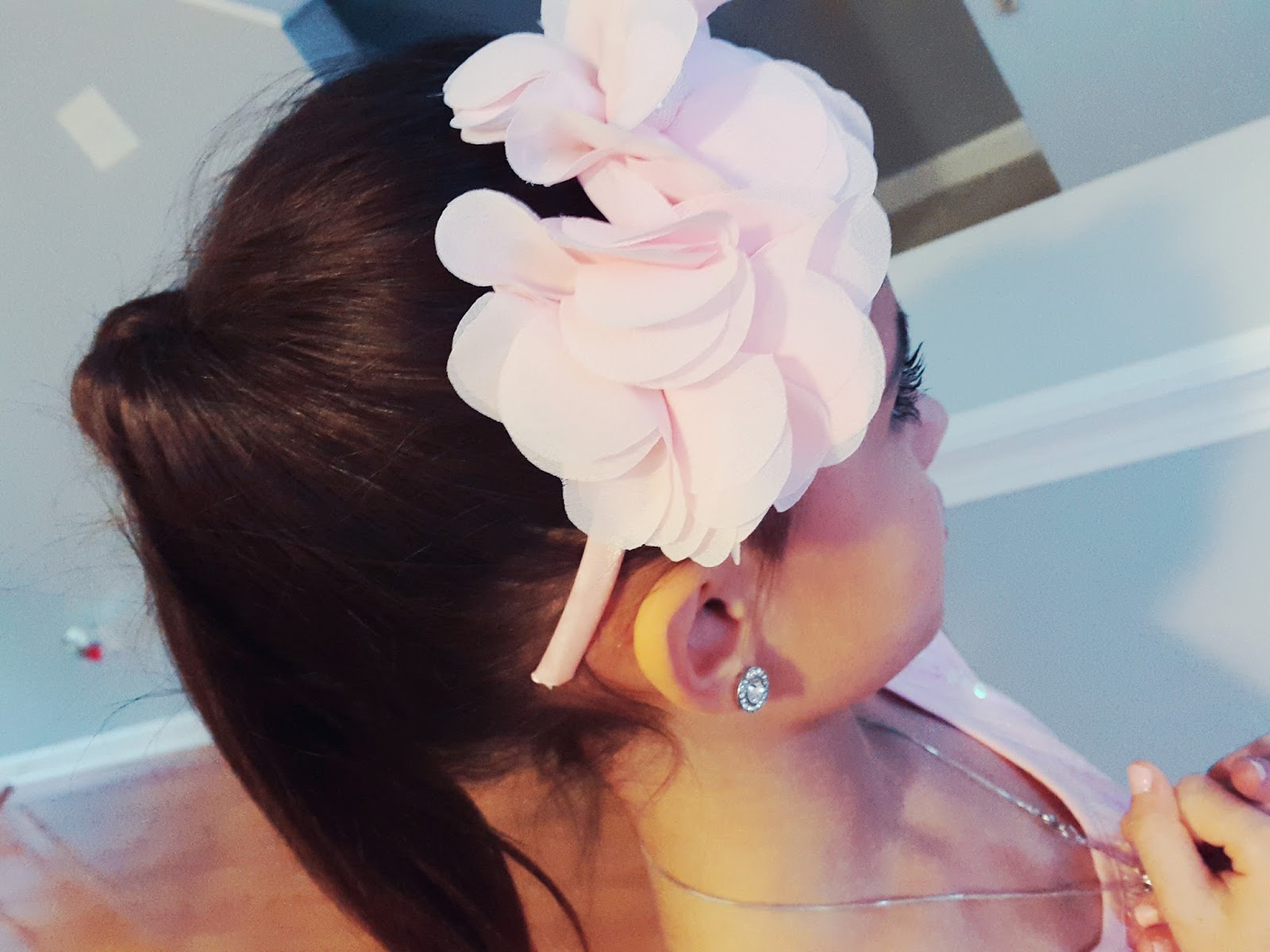 And my heart melted, because it gave me that glimmer of hope that maybe, just maybe, despite all the fears I have that she will be irreparably damaged by daddy issues and feelings that will cause her to seek the wrong types of attention and approval from men… well maybe they won’t come to fruition.

Maybe, just maybe, despite the feet that walked away from her, she has been following behind the right ones this entire time. 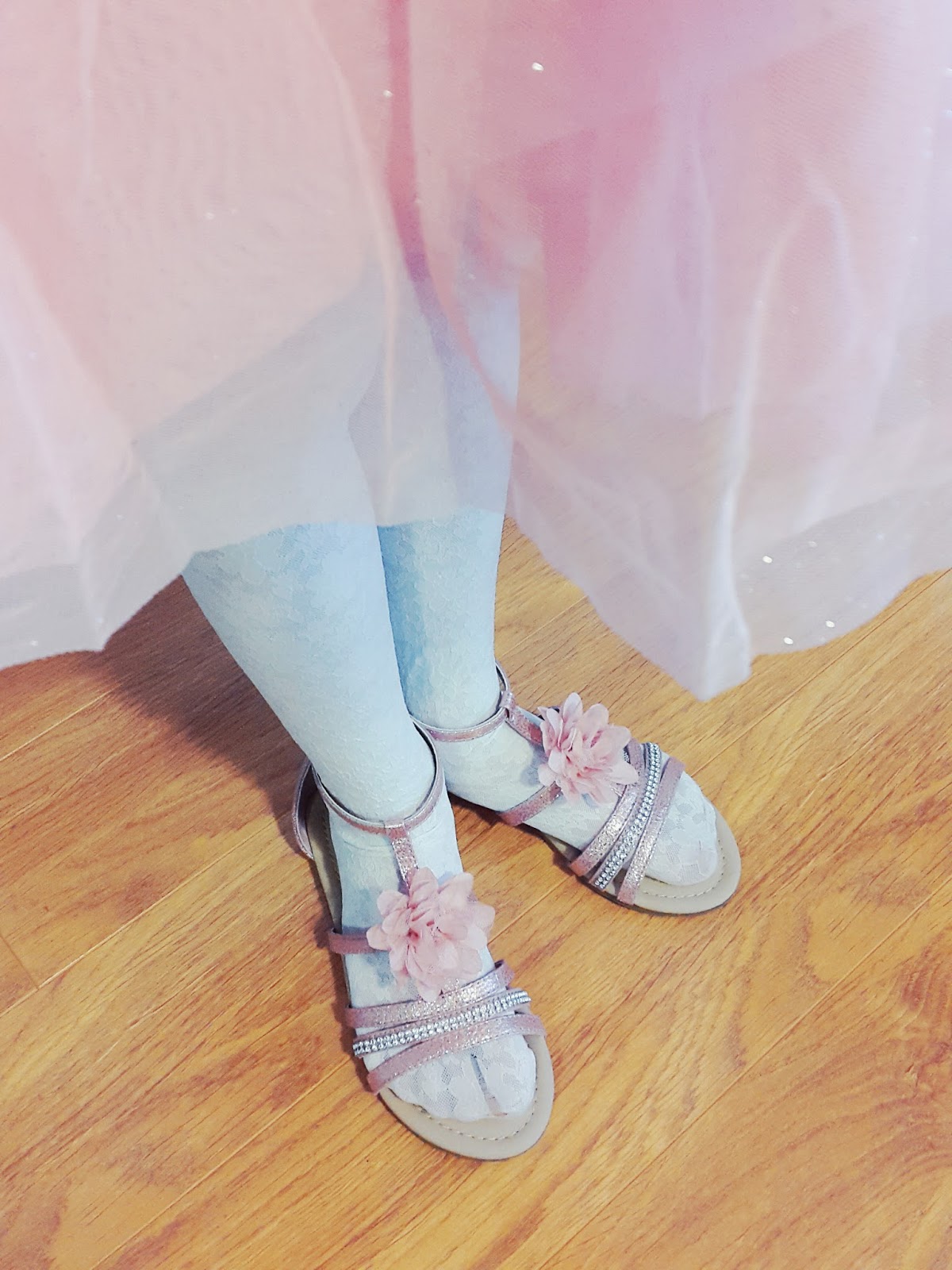 I didn’t want her to become what statistics promised me she would be; what my own story has shown me to be true —that maybe if I had felt worthy of love from my family, I would have never married my ex — so I’ve done my best to surround her with people who would teach her how to be strong.

The very next night, five years exactly to the day my ex left, I stood on a stage and talked in front of a couple hundred people, at a fundraising event for my nonprofit. I do quite a bit of public speaking, so it wasn’t anything new for me, but standing there five years to the day of my ex leaving, I was struck by how much I had accomplished in those five years.

How far my life, and the life of my children has come.

How far our feet have carried us.

“I want you to be happy,” said life, “but first I want to make you strong.”

I read that quote a couple weeks ago, and it’s been rolling around in my head ever since, because it is the path that I have taken, and the ones my children have had no choice but to accompany me on.

I am Eden Strong, a name born from my desire to go back to the beginning, and find happiness in a life that I would create, and Strong, because I knew that I would need to be, in order to accomplish it.

Five years ago, my ex went to a dance as the father of my daughter, and in the morning, he set us all down and walked away.

Five years later, I watched my daughter clutch the hand of the man who has chosen to become her dad, and then I climbed up onto a stage where hundreds of people had come to support a cause, that was born from my life’s journey.

And for the first time in five years, there were no fairy tales that ended at midnight. 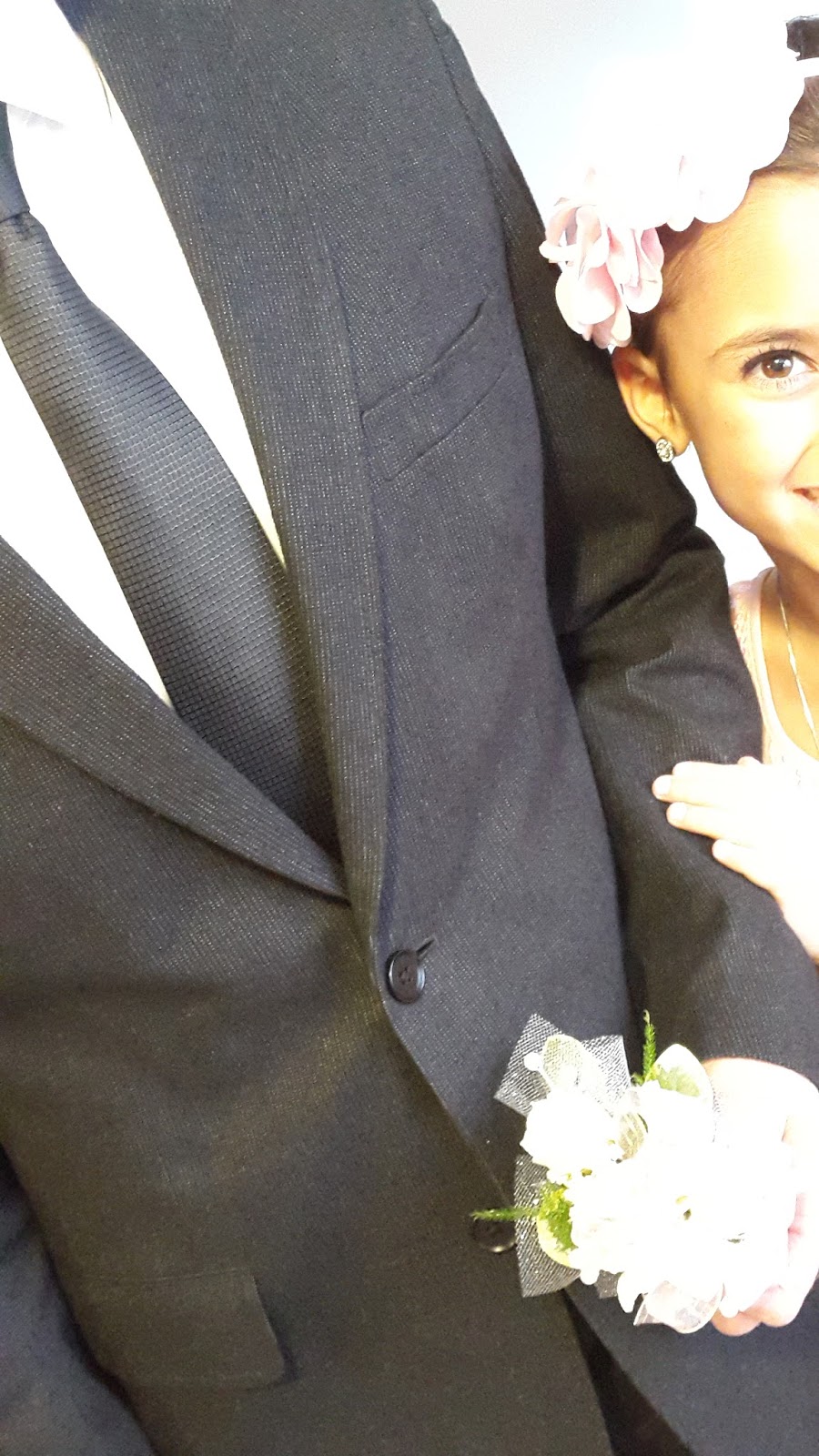 I really didn’t think I would ever make it; I really, truly, did not.

But here we are, happy now, and we are happy, because we were strong.

If you are standing in a place where you are falling apart and happiness seems forever out of your reach, don’t give up.

Do not give up.

You will be happy, but now is your time to be strong.

My Ex Is Ruining My Marriage