So I just know you are all dying for a neighbor update, am I right? Am I? I am, aren’t I? Most likely. Anyways, here you go. You’re welcome.
Soooooo, those two nutcases went ahead and got married! Good for them. Nothing like betting someone half your shit that you will stay together forever. Unless she kills him first and then she gets to keep everything. Who knows, I’m not ready to hedge any bets quite yet.
But….I was unloading groceries the other day and another neighbor came over to talk to me….with an agenda. Now you have to understand, my neighbors and I are fairly very close. We know quite a bit about each other and many of us get together on a regular basis. We are that weird neighborhood that takes each other’s trash out, cleans the snow off of every car that is parked outside, borrows butter, collects mail when someone is on vacation, and leaves the doors open so that the kids can run in and out of the houses. Many nights as soon as the sun goes down the garage doors come up, the lawn chairs and baby monitors come out, and the campfire gets started. When I came home with a sick baby boy from the hospital, and he started puking all over the backseat of my car, it was my neighbors that took him in, cleaned him up, and scrubbed out the car seat and backseat. When my toddler was sick, it was a neighbor that fell asleep with him getting a steam treatment on the bathroom floor. It was the neighbors that applied the racing stripes to my car, and it was the neighbors that caught the mouse in my garage. It was the neighbors that convinced me to run down the street in an ATV helmet while they shot me with a soft air gun, and it was the neighbor’s girlfriend that got REALLY pissed when a few of us girls decided at three am to go throw rocks at his bedroom window and lure him out. We didn’t know she even existed. Oops. It was the neighbors that set up an Easter egg hunt in my front yard on our first Easter without my ex, and it was my neighbors that brought breakfast over Christmas morning. Many of my neighbors I would consider to be my family.
But now, the two nutcases next door have thrown a wrench into it. Because, you see, they have big mouths. They are not happy enough with hating me silently, oh no, they feel the need to hate me publicly. Hate me on Facebook, hate me out loud outside, hate me by telling everyone that they should watch out because I am a danger to everyone that lives here because someone is after me. It’s as if they want to make sure everyone is on their side. Like not only do they not want to talk to me, but they want to make sure no one else talks to me either. “We don’t want things to be awkward since we aren’t talking, so let’s just make sure no one else talks to her either so she just won’t be around.”  So initially, no one did talk to me.
I thought about it and I decided I wasn’t going to say one damn thing. I was going to be happy, cheerful, wave, and wish everyone a great day, and act like nothing was wrong. I think initially everyone was so shocked by what they were hearing, that they really didn’t know what to do. But eventually, they got curious. So the first neighbor comes over and asks what is going on. I told him that the two nutcases had a problem with how I handled some personal business, and that was that. He asked me a bunch of questions, but I wasn’t going to get into it. Then, another neighbor came over asking why the two nutcases were mad at me. I briefly explained the situation in factual form, but that I survived high school gossip once, and I wasn’t about to go back to the high school gossip again. Then lastly, the neighbor with the agenda came over. I’m pretty sure he was sent by the neighborhood committee to finally get the lowdown, seeing as how he pretty much had an interrogation style list of questions prepared to ask me. I’ll give him credit though, he was good.
Now you see, when my ex abandon the family, I made a choice that I was not going to badmouth him. I was not going to be that person, that scorned ex. I was not going to talk negatively about him to the kids, or anyone else for that matter. I was determined that I was not going to engage in the gossip. “Her husband left! He just abandoned the family! I wonder what she did!” I thought about it, and I decided I would never win. There was no way I could defend myself against what people wanted to think about me. I decided I was better then that. I did not need to, nor would I, stoop to a lower level then I give myself credit for. Making him look bad was not going to make me look any better. If anything, it would just fuel the fire. I put little post it note’s around my house that said “In all things, handle yourself with dignity and grace” to remind myself to stay calm, and to let things pass. I even wrote it on my forearm one morning before court when I was feeling particularly bitchy towards my ex.  Eventually, life calmed down. I’m not sure a bad word ever passed through my lips about him, and I was proud of myself.

So why then, why would I let the two nutcases get the better of me now? So, I dodged every question. Oh man, I wanted to tell agenda neighbor how crazy the two nutcases are. How she outright berates him, screaming her head off at all hours of the night and how he punched a hole through the door, and a hundred other things I know about her. I literally found myself gritting my teeth. But, I was good. Be proud. I think I ended up saying something along the lines of, “I honestly don’t know why they are mad at me. A really sucky thing happened and they witnessed it. I don’t think they were happy with how I handled it, but I did the best that I could. I’m sure you have heard the quite the story from them and everyone else that they have told it too. I’m not sure what the version is, I really don’t care, I’m not really up for defending myself against any rumors. People are going to believe whatever they want to believe. I don’t feel the need to air all of my personal business around the neighborhood, but I obviously can’t stop anyone who wants to listen to it. They aren’t bad people, so I’m sure they must feel they have their reasons, but if they want to come talk to me about it, my door is open.” 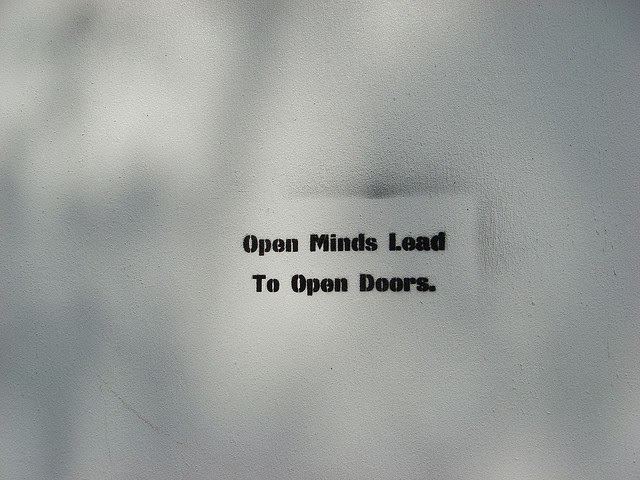 He started to tell me what they were saying about me, but I kindly interrupted and said I could only imagine, it’s pretty amazing what you can learn about yourself from other people, and that was pretty much it. We said goodnight and parted ways. It wasn’t even an hour later that I received a friendly text message from a neighbor. The next day, another one asked me to watch his house while he was on vacation. Later that evening one invited me for dinner. The day after that I was invited to a party, where I was assured the two nutcases would not be invited. I said that was silly, please invite them, no need to exclude anyone, I am an adult and I can play nice in the sandbox.

I meant it.
But you know what this means you guys? They made a choice to accept me. I didn’t have to defend myself, I didn’t have to trash anyone else, I just had to be me. I was just me. And they accepted me for me, without any reasons or excuses.
With all of the family drama, unbelieving police, and the two nutcases next door, it felt pretty damn good to get the seal of approval for once.
As for you two nutcases next door, no, I won’t say anything to anyone else about you.  All of the personal things that you have told me over the years, I would never dare share. When I said I wouldn’t tell anyone, I meant it. There was no statute of limitations on my promise. You can tell everyone we know all of the dirt you have on me, but rest assured, I will not be doing the same. At the end of the day, the only person that I have to answer to, is myself, and I know the standard that I would like to hold myself accountable at.

But, with that being said, I sure as hell have a few things I’d like to say TO you. I’d also like the $300 back that you owe me, and until I get it, I will continue to play my stereo at full volume pushed up against our common townhouse bedroom wall, every morning at 5am when I wake up. I know you work the late shift at a bar, so that must really suck for you. Maybe when you have finally had enough and want to confront me about it, maybe we can talk about my money then. 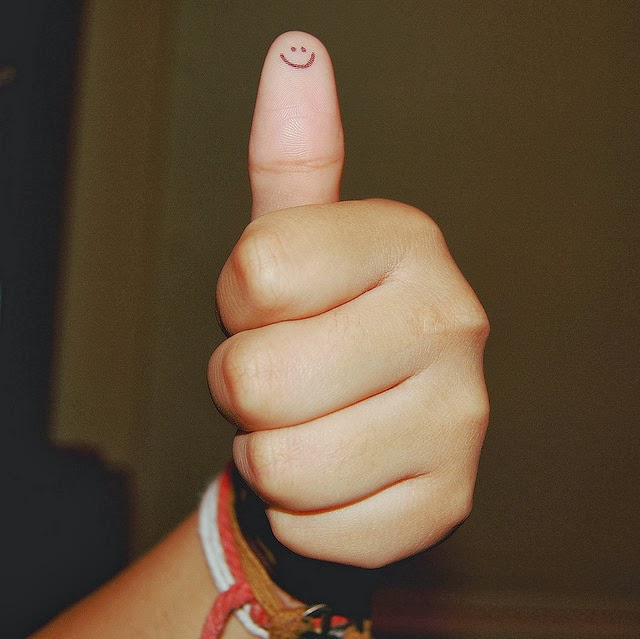