My Ex Is What Happened To My Face

My second surgery yesterday went great, couldn’t have gone better actually. Today I woke up and albeit sore, bruised, and swollen, I actually feel somewhat like a human being again. So…I decided it was time to venture out of the house. Well, “decided” might be giving it a little bit too much credit, but lets just say I was out of fruit and birth control. Fruit I might have been able to get by without, but I definitely needed the birth control, seeing as how I’m wearing my sexy face this week.  (haha, in case you didn’t know, you legit just can’t start skipping pills.)

So, I sat on the bathroom counter, looked in the mirror, and pondered over where to even start with this mess of a face. Now you see, I am, what I would call, a professional “bruise cover-upper.” I can mix foundations and concealers with the best in the business and no one would even know that my ex had smacked the shit out of me the day before. But in my year of healing, I threw all of that stuff away, promising myself that I would never allow there to be a reason to need it again. I stand by that decision, but it wasn’t helping me this morning.

I did the best I could but eventually realized it really didn’t look any better and decided to just hold my head high and not let it bother me. Driving to the store I looked in the rear view mirror and gave myself a little chuckle, thinking of the phrase “it’s like putting lipstick on a pig.” Yea, I’m thinking that no one is going to look at me today and think “Wow, that’s a cute girl, great eye shadow.” It’s more likely to fall along the lines of “OH MY GOSH THAT CHICK’S FACE IS BROKEN.” Sigh.

I got to the grocery store, got out of the car, and I’m going to be honest, I was unprepared for the feelings that came over me. I wasn’t even out of the parking lot before the first person caught glimpse of my battered face. I saw the look of shock in her eyes before she quickly averted her gaze to the ground and then I literally felt my posture fall as my own gaze dropped to the ground, overcome with feelings of shame and embarrassment. Just then, a woman with two little kids walked by, and I turned the other direction as to not scare them.

I made it into the store and quickly went about my business of grabbing whatever I could, as fast as I could. Raspberries, blackberries, banana’s, cantaloupe, ok now to the pharmacy. I stood in line and I swear my neck was burning as I could actually feel the gaze from the people around beating down on me. Whether it because of my bruises, or because I looked like I might positively fall through the floor, I don’t know. All I know, was that all the memories I have of walking around covered in bruises and masked by shame were climbing up from the darkest places in the depths of my soul, and were standing right in front of me.

I made my way to the front of the line, asked for my prescription, and then it happened. The pharmacist, whom I have known for quite some time, gasped. She actually gasped. “What on earth happened to you!?” she asked me.

I don’t know why, I have no explanation, but the next thing I heard, was “My ex husband happened. That’s what happened.” Ohmygosh who said that!?

Abuse happens people. I can personally attest to it. Women get punched in the face. They get stapled with staplers. They get their fingers slammed in doors. They get burned with cigarettes. They get hit with broom handles. You know why most aren’t saved? Because they are walking around so burdened by shame, staring at the floor in the grocery store, that no one is noticing them. 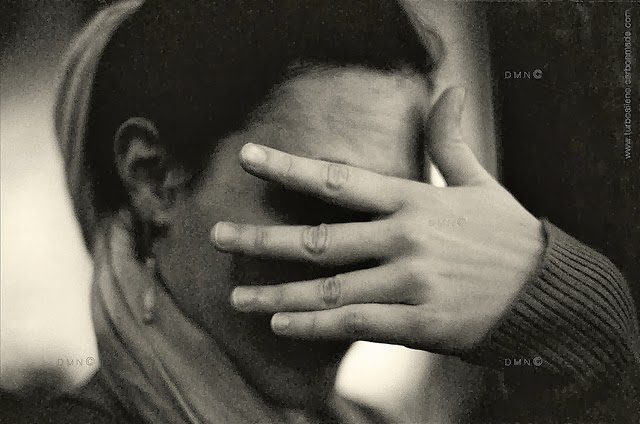 When I was in the process of getting divorced my attorney was trying to get me to figure out a visitation schedule with my ex. I just kept telling him no, there was no way my ex was going to be spending any time with my kids. Mr. Attorney Man told me that the judge would not look kindly on it if I marched into a court room and said I wasn’t going to let my ex see them at all, because I would look like a scorned wife. So what should I have done? Well that probably would have been a good time to tell Mr. Attorney Man “Listen, that guy beats the shit out of me. He rapes me, he hit my infant son, and you are more likely to be defending me in court after I am detained in customs for trying to flee the country with my children than you are to get any approval out of me to let my ex spend any alone time with my kids.” But did I say anything? Nope! Because I was SO ashamed that I had let someone do that to me that I didn’t tell him anything at all and just continued refusing to agree to a visitation schedule.

So you know what? I’m glad that in my moment of insanity I blurted out what I did. Have you seen the name of this blog? Yes, my face looks like this because of my ex. Because of my ex, my parents, and my past, I was broken, and now thankfully, I’m HEALING.

Abuse happens and it wasn’t my fault. I didn’t do anything to deserve this. I have nothing to be ashamed of. To all the other survivors out there, hold your heads up, you did nothing wrong. What was done to you was wrong and you have no reason to hide from something that was not your fault.

Blurting out to the pharmacist that my ex had done this to me was probably not in the best interest of social etiquette, but you know what? I don’t care. Social etiquette has made too many things “hush hush” these days. Too many things are so traumatic, unbelievable, and uncomfortable, that society sweeps them under the rug so that we don’t have to face the painful truth that they exist. What have we done?

We have created a society filled with women who can’t look up. 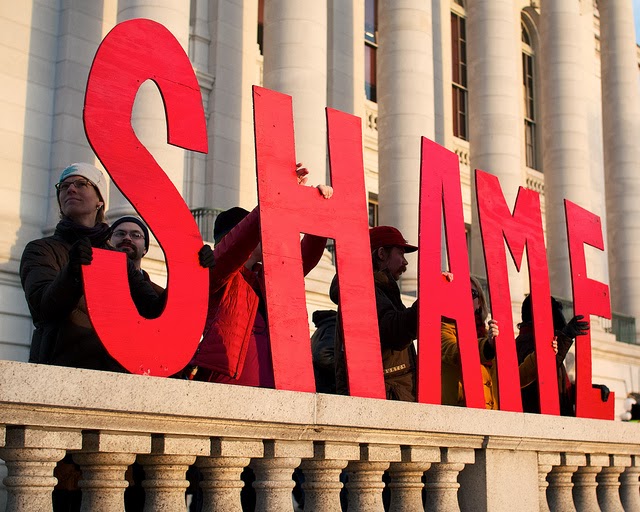 I refuse to hide my face in the shadows of a disastrous life. I’m not going to walk around with my head hung low anymore, I am going to look up and see the stars.

This is not my shame to bear, and I, along with every other woman out there, deserve to see the stars. 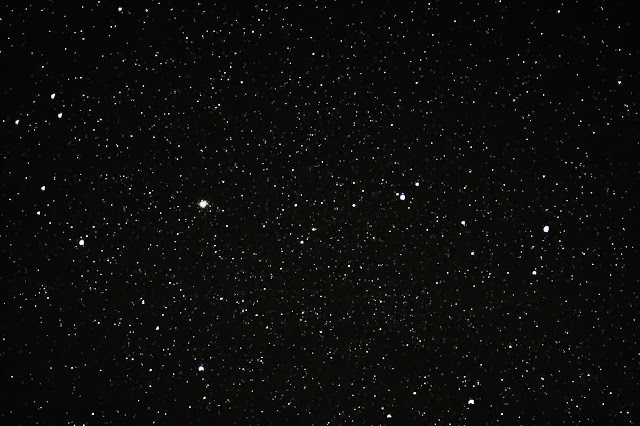 It is time for all the survivors to start looking up, for the stars were made for all of us.

You Deserve It Too