You Deserve It Too

I went home, hung around in my trapped head, and beat myself up about it. I had already felt bad about even going into this surgery. I mean don’t get me wrong, I was excited to be offered the amazing opportunity to have the “original me” back, but I felt….undeserving.

After the surgery, I sat around for a few days mulling over what life lesson’s I could pull from this (does that make me weird? I swear I am seriously like the weirdest person I know). I really struggled with my feelings of being a burden. Friends offered to come over and take care of me and I politely rejected them. I had made this choice, it wasn’t the responsibility of anyone else to take care of me in the mess that I had created. They all reminded me that I would have needed help even if nothing had gone wrong, and yet, I wouldn’t let them help me. I didn’t want to be a burden on them. I reminded them one by one that they had kids, jobs, husbands, girlfriends, etc, and that I needn’t be on their priority list. 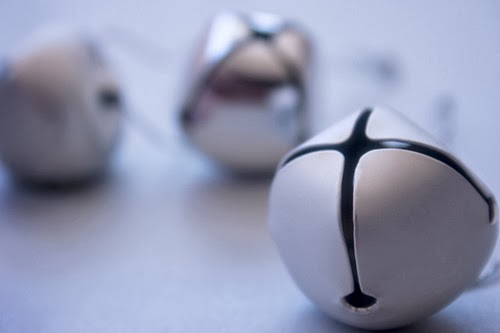 That one struck a bell with me right there. I needn’t be on their priority list. Do you know how many times I have helped them out when they needed it, even when I was in no position to be helping anyone out? I watched the nutcase neighbor’s daughter for weeks on end right after my ex left, when the two of them had a scheduling conflict. I refused to let them pay me because I knew they needed the money, even though I needed the money more and I absolutely had no time to watch their daughter. When my friend broke her leg, I regularly pushed her around the neighborhood in a wheelchair to get her out of the house for a while. When another had a surgery, I went over and cleaned her house from top to bottom. Now please don’t take this as me bragging, I’m telling you this to prove a point. Friends do things for friends who need help. They rearrange their priorities to make room for new ones. So why wouldn’t I let anyone help me?

Because to allow someone to make you a priority, you first have to believe that you are a priority.

I’ve come a long way from realizing the things that I don’t deserve, but I’m not sure I’ve made a whole lot of progress understanding what I do deserve. There is a subtle, yet highly distinctive difference there. 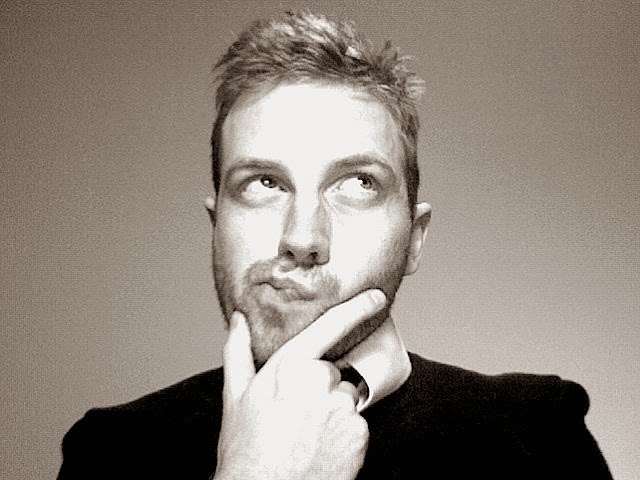 I go out of my way to make the lives of the people around me easier. “Sure, I can absolutely accommodate your schedule. Sure, I can absolutely do this for you. Sure, I can absolutely take care of that.” I really don’t think I have ever said “no” when someone has asked me to do something for them, and yet, I rarely remember ever saying “yes” when help has been offered to me. Really, how long can someone survive like that? Because I have to tell you, I’ve personally been getting a little worn down.

So yay, trapped in my head epihany, (See, I knew there was a life lesson in there somewhere!!) I think I’m on to something here. Looking back at my life, I can absolutely see where things went askew. For as long as I can remember, the phrase my parents used to love to throw at me was “you don’t deserve that.” One year for my 11th birthday, they told me I was going to be having a sleep over party, and I was THRILLED. I invited all my friends, made plans, and was near jittery with excitement. Two days before, my dad dropped the harsh reality in one line. “You aren’t having a party. You don’t deserve a birthday party.” Even now the shame and hurt of that one burns bright. Remember the story I told in my XOJane article about being left at the hotel while my family went to Universal Studio’s? When they came back that night, they told me that I didn’t deserve to go with them. That line was also thrown around in terms of basic necessities. “You don’t deserve dinner tonight. You don’t deserve to eat with the family. You don’t deserve anything.” That theme continued throughout my marriage. I got my wedding dress at a thrift shop after being told I didn’t deserve anything else. My first birthday as a married woman, my husband told me I didn’t deserve a gift, and that was the same thing I was told on every Christmas, birthday, and mother’s day after that; except for the year that my ex bought “me” a video game system, complete with racecar and gun games, and car remote control handle. Thanks…..

To this day I still can’t accept gifts from people, it makes me feel too guilty, as if I’ve received something I don’t deserve. Every boyfriend I have ever had has understood the unexplained rule; “Don’t buy me anything.” The guilt runs so deep, that it actually hurts, and it spreads to other area’s of my life as well. Its why I have such a hard time telling anyone that I need help. I don’t feel like I deserve to be anyone’s priority.

I was never given that opportunity. From the time I was born, it wasn’t about me. It was about my mother, my father, or my husband. My survival depended on making someone else a priority. What they wanted, what they needed, what they expected of me, was more important than what I wanted or needed, because to keep them apeased, was to keep myself alive. The most basic life lesson I learned growing up, was that I don’t matter. Basic survival meant forgoing myself.

I look back at my life and in the most basic of American women ways, its slightly laughable. I’ve never had a manicure, I’ve never had a massage, I’ve never just gone and gotten my hair done. I’ve never owned an expensive piece of clothing, or even just gone on a shopping spree. I’ve never been to a spa or a girl’s weekend away and I don’t treat myself to a starbucks, and that’s ok. But when I look at luxuries verses needs, its a little bit scarier. I often turn down help that I need, because I don’t feel like I deserve it. I don’t eat for days on end, because I’m afraid that there won’t be enough for my kids. I went an entire winter without a coat, because I didn’t feel I deserved to spend the money to buy one. 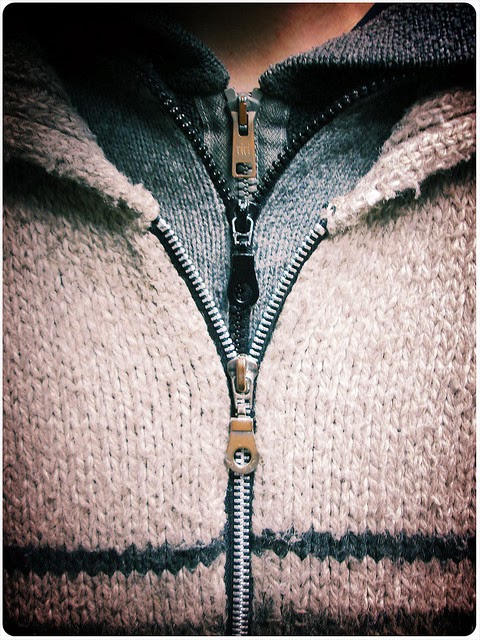 I need to make myself a priority. Its that whole “in the event of a sudden loss in cabin pressure, put your mask on yourself before putting a mask on your child.” I need to be a priority before I can be what my children need from me. Now don’t go all crazy, anyone who knows me knows that my children have been, and will continue, to come first, but still. I need to be a priority in my own life if I’m going to be around for the long haul. I can’t afford to run myself into the ground, or I won’t be any good to them.

To all my readers that are healing with me, you deserve too. We all do.

How It All Began

My Ex Is What Happened To My Face