I Just Don’t Even Know Where To Start

“I mean she’s really pretty and all man, but divorced with two kids? You could totally do better than that. You don’t need all that baggage in your life.”

“You can do better than that” meaning that he, Piano Man,could do better than me, according to his best friend.
I wasn’t supposed to overhear him say that, but I did.
I wish I could say that it shocked me; that I had never felt so offended in my life, but I can’t because I’ve heard it all before. I’ve heard it to the point that the shock has worn off and to be honest, that saddens me more than the words that I overheard.
He knew that I overheard. I didn’t say anything, just told him that I hoped he had a great night and then I left.
He showed up the next day with flowers; roses. He felt awful. He told me that he and his friend ended up getting into it, him telling the friend that he liked me because of what I’ve gone through, because he is attracted to my strength. That if I hadn’t gone through what I had that I wouldn’t be “the amazing person” that I am today. 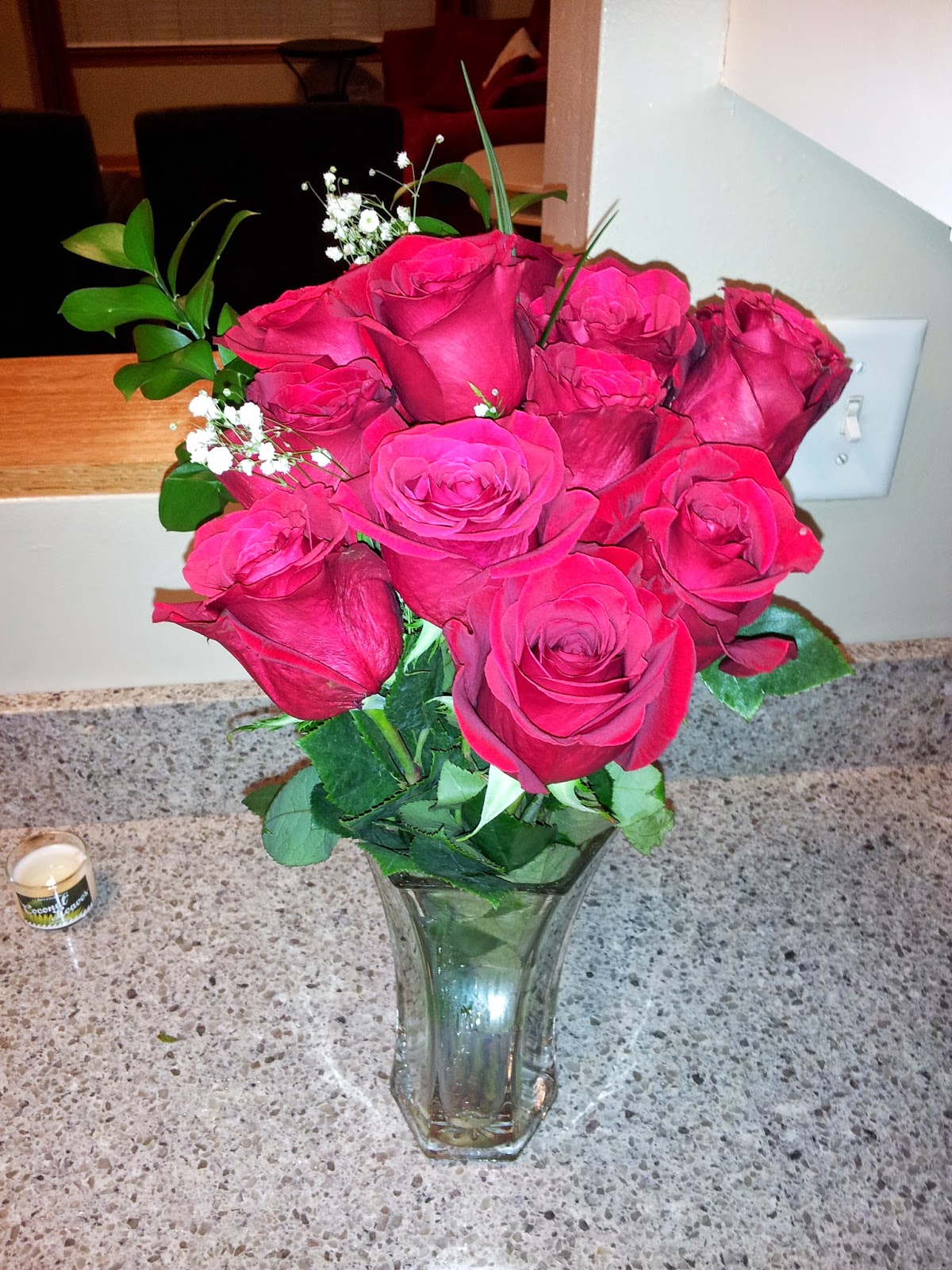 Just what I’ve always wanted; a guy that likes me not in spite of what I’ve been through, but because of what I’ve made it through.
My own real life prince charming.
Yet really, he has no idea what I’ve been through. No idea how deep the scars run, no idea what I struggle with on a daily basis. He knows that my husband left me and that I don’t have a family, but the details, he knows nothing of.
He wants to know, he tries. We were spooning on the couch the other day, my body fitting so nicely into the curve of his as we laid there, his arms wrapped around me from behind.
“Eden, tell me your story. I know there’s more to it than you let on. I gather from the work that you do that you have been through quite a bit, would you mind sharing some of it with me? I just want to understand you better.”

“Eden, babe, you awake?” I heard him ask me.
I thought about it. I closed my eyes and wished I wasn’t awake; wished that I was a million miles away from this moment. I really hate this moment.
“Eden, whatever happened, you can tell me, I’m not going to judge you. I really do just want to understand you better. I want to know how you got to be the amazing person that you are.”
I tried. I tried to form some sort of logical thought, a sentence that could sum up 30 years of horrors. I tried to open my mouth but I just couldn’t. I felt like I was fighting to gain control over my own brain as my heart was screaming “don’t make me do this, please don’t make me do this.”
Long gone is the physical evidence of abuse, but the the emotional toll it has taken on me, I wonder if those wounds will truly ever heal.

I don’t know if he eventually accepted the thought that I was sleeping or what, but ever so gently he whispered into my ear “You are so beautiful and I’m not just talking about your appearance. You’re safe now and whatever happened doesn’t matter, I’ll never hurt you.”

He said the words that I so desperately wanted to hear and yet what overtook me was a feeling I am actually ashamed of.

Rage.
I instantly felt incredibly angry as if some other being that was hiding deep inside of my soul where the ugly lives had just come roaring to the surface like a wild beast.
I didn’t say anything but I was positively seething.
I realized right then how utterly damaged I really am. How I wonder if any amount of healing will really ever mend the torn and tattered parts of me, the parts that my past have ripped my soul to shreds.
Here I am, lying with the guy that most girls in my situation pray for, and I’m angry with him because I am convinced that I am being held by the arms of a liar.
“Don’t lie to me” I thought through hot seething breaths. “Don’t you dare make a promise that you can’t possibly keep. Don’t you dare trick me into letting my guard down just so you have more ways to hurt me, more access to the parts of me that are most fragile. Don’t you dare lie to me.”
I am so damaged.
As we have talked about before, anger is a defense mechanism. Anger is a powerful emotion that allows you to feel strength in your weakness. “I’m angry!”
No, I’m not angry. I’m terrified. I’m terrified because I feel vulnerable. Vulnerable and unsafe.

I don’t know what it is about him, he has done nothing wrong, and yet, I don’t trust him at all. I do everything that I always promised myself that I wouldn’t do to the next man that came into my life; I take every injustice that I’ve ever had done to me and I project them onto him.
I deem him guilty before he has even had a trial.
I don’t know if I can do this. I don’t know if I can ever open up my heart again. The fear that lurks around behind me on a daily basis; the ever present shadow cast by the nightmares of yesterday have backed me into a corner where a part of me has curled up and died.
“Don’t wear a scarf, he could strangle you with it. Don’t leave your phone charging by your bed if he sleeps over, he could strangle you with the cord while you sleep. Hide all the kitchen knives, you don’t want him to have access to them. Don’t ride in the car with him. Ever. You never know where you might end up.”

Don’t trust anyone, ever, because the entire world is out to get you.

This is me.
I hate that this is me.
I don’t want this to be me.
I want to learn that there are safe people in this world. I want to learn that even if I open my heart up and things don’t work out, that I won’t be destroyed; that every person is not out to hurt me. I want to prove to myself that not only am I strong in the fight, but that I have strength in my vulnerability.
I need to take things slow.
I need him to let me take things slow.
I don’t want to close my heart off to ever loving, to ever being loved again. I don’t want to halt my healing, deem the rest of my life unfixable and give up.
I want to get past this.
How can I ever truly be healed if I avoid the parts that hurt the most?
I need to do this. I know that I need to do this. I need to know that I’m still in there somewhere, that I won’t be my own worst enemy and suffocate out my potential by refusing to let parts of me ever see the light.
I need to grow.
I’m ready to let the light shine in.

I just don’t even know where to start.

Above all, I don’t know if I want to start with him.
Tags: Dating, Recovery
Newer Posts

It’s A Miracle That I Have Any Friends