It’s been awhile since I generally updated you on my life, hasn’t it? Sometimes life just sort of snowballs on me and then suddenly I realize that I haven’t updated you on certain things in a while. So, I guess it’s about time that I catch you up on a few things!
The Boy Child has been out of his intensive therapy programsince June and he is doing wonderfully. He is right on target developmentally with all the other kids his age. Never in my life did I think I would be so happy to have a three year old boy tearing my house apart, but there is nothing that I love more than the normalcy of a destructive toddler. He has some residual sensory processing issues that we are dealing with, but I am nothing but optimistic about his future.

He is currently in preschool and already has a girlfriend. Yikes that boy, I’m going to need to keep my eye on him! Because we live in farmland he has become enthralled with tractors. Being harvest season, we spend much of our time outside watching them harvest the fields. Before you have kids you hear phrases such as “falling in love with it through a child’s eyes,” but until I had kids of my own I never really grasped how deep that concept runs. I now find myself squealing with joy when I hear the tractor engines roaring, knowing that my Boy Child is going to be thrilled, and I am going to be thrilled watching him be so happy. 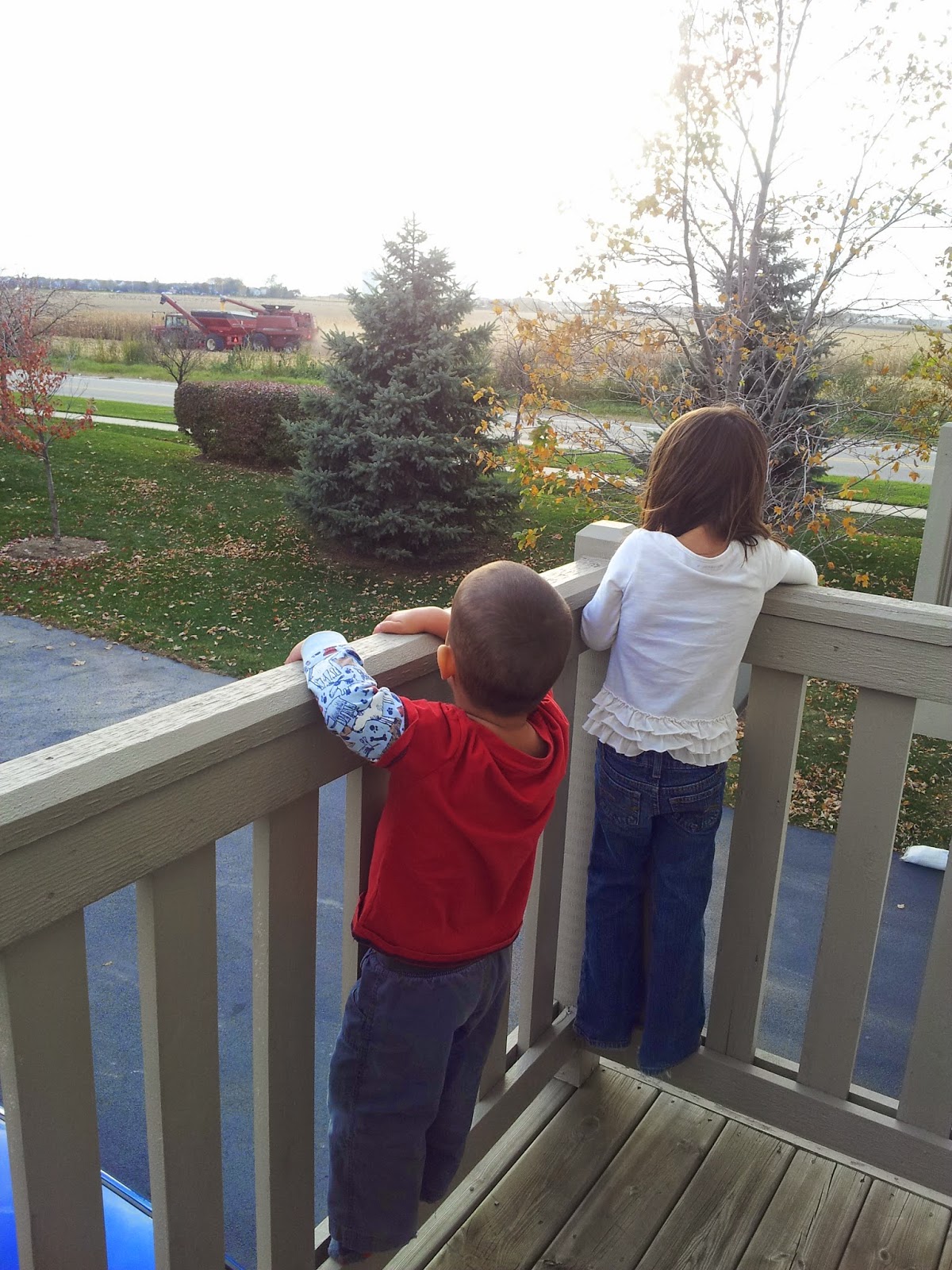 ***************************
The Girl Child is the one that I am the most astounded with though. I’ve only briefly talked about her medical issues on this blog, but she had a REALLY rough start in life. She has a genetic disorder that truly threatened to derail her future and just like my Boy Child, I really never thought she would get to the point in which she is at now. Before she was even two weeks old she was readmitted back into the hospital and for a while, I really wasn’t sure what the outcome would be. 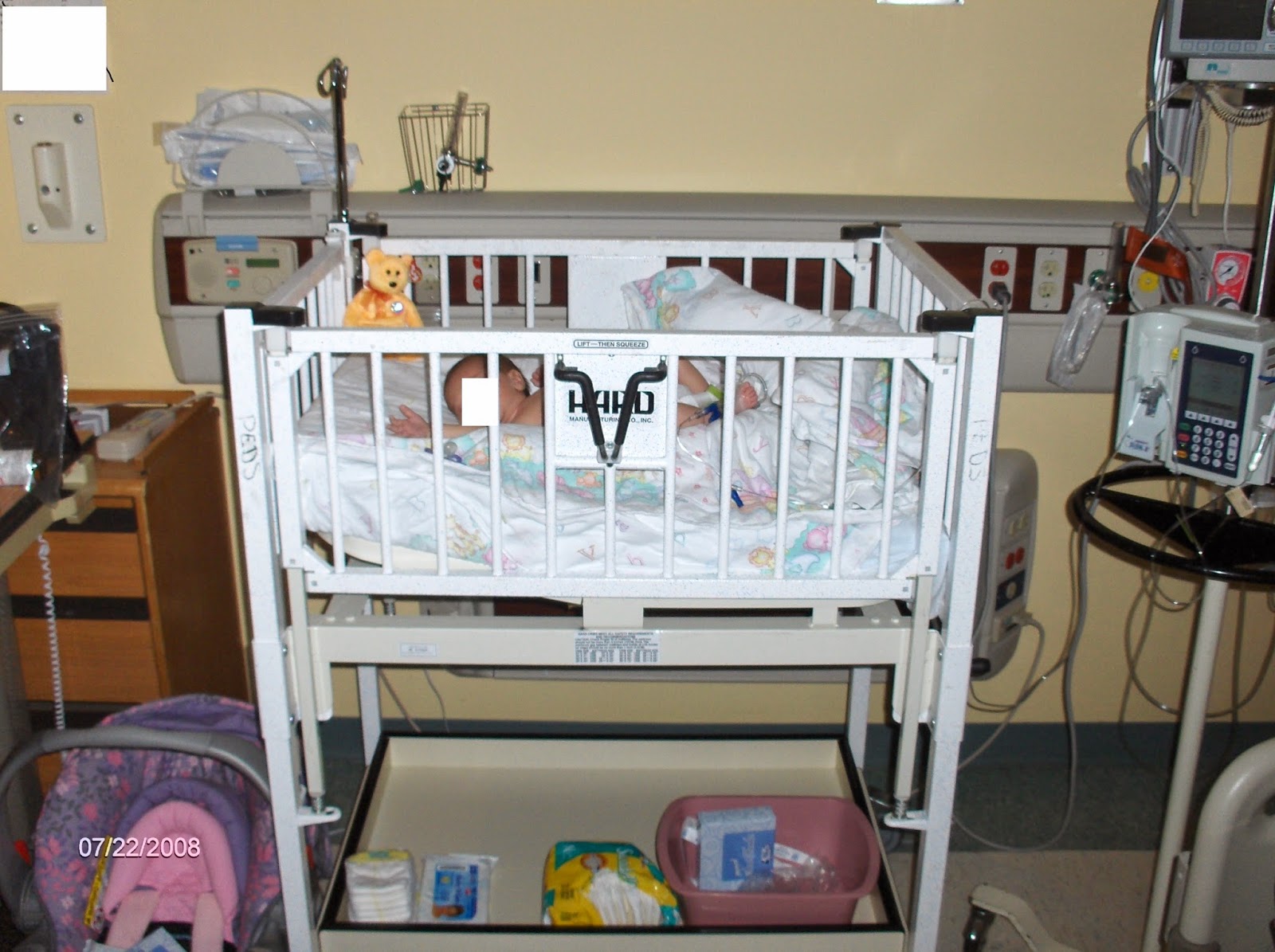 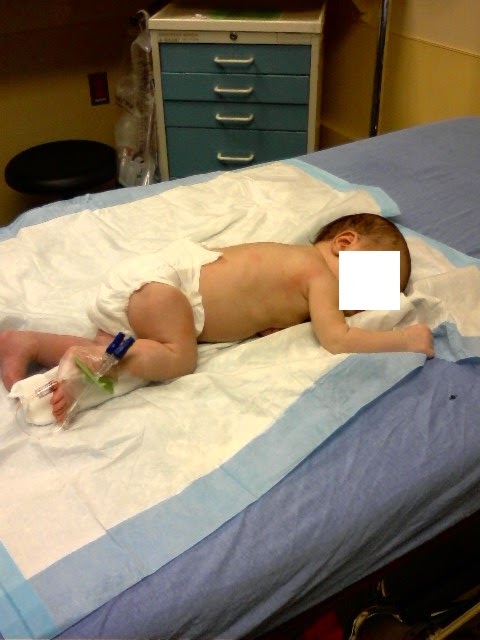 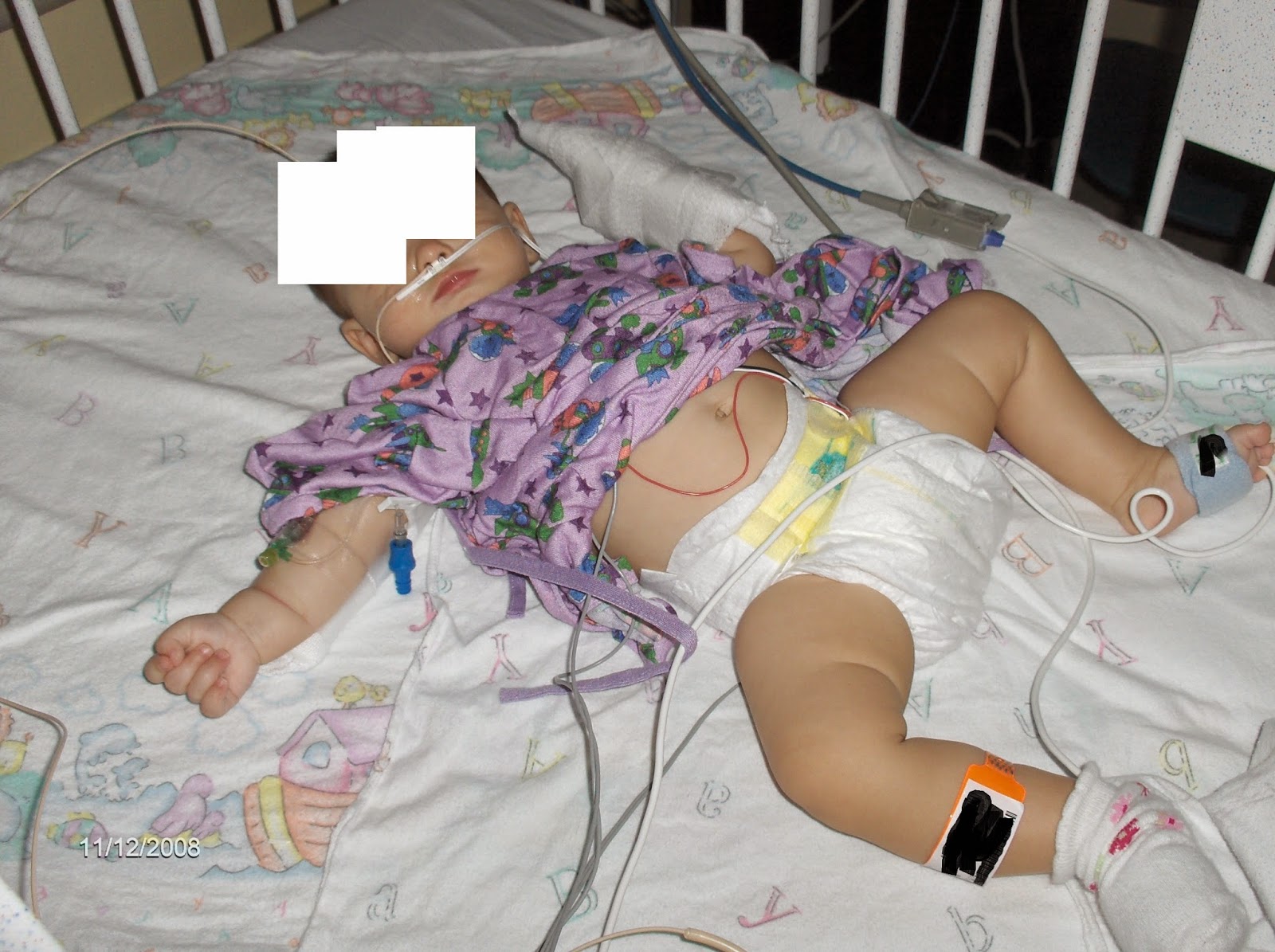 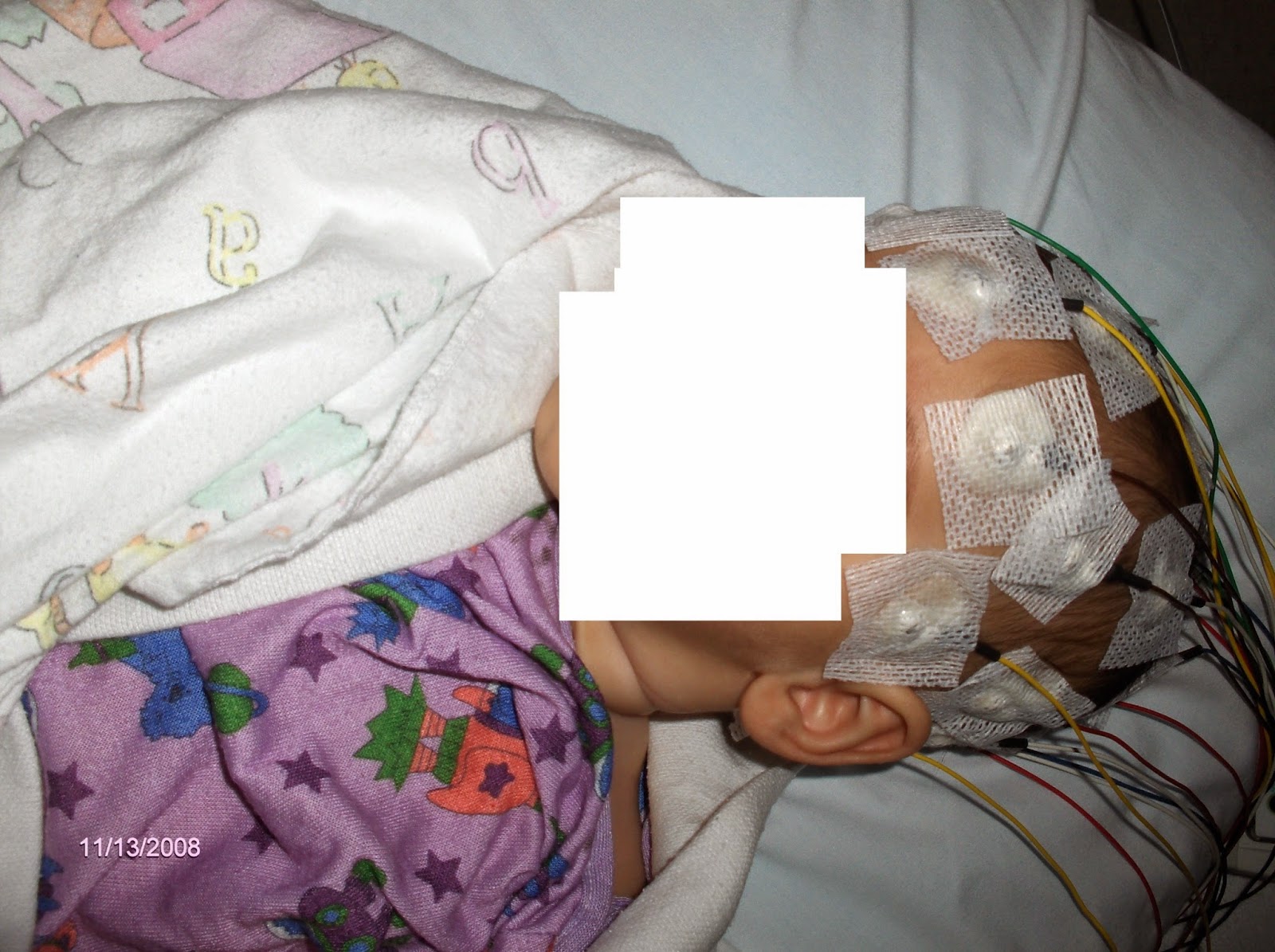 All of that changed when we finally got a diagnosis for her and were able to treat her condition appropriately. These days you would be hard pressed to find any evidence of her condition aside from looking at her DNA. I manage her condition holistically and with her diet and while some might squawk at the idea of that, she is healthy, happy, and that is all the proof I need that what we are doing is working.

Now, she drives me nuts with the attitude of a 15 year old stuffed into her 38lb body. She is in first grade and absolutely loving it. Her teacher says she is ahead of the class scholastically, but she talks too much, works too fast, and can’t sit still. I have absolutely no idea where she gets that from….none at all….

She sees the school psychologist once a week and I think it’s been really good for her. As she gets older she is trying harder to grasp the concept of what happened with her dad, a concept that as an adult I don’t even fully understand. It’s been hard to watch her struggle and so I did the best thing that I could do and I found someone who could help her in ways that I can’t. I see her learning how to verbalize thingsthat have been stirring around in her for a while and I know I made the right choice.

That girl though, she is a class act all of her own. She loves to dance, perform, sing, and has more play dates than I can handle. (Seriously, does every kid in her class have a birthday party like every freaking week? Give me a damn break here!? Who is Owen and why are we going to his party??) 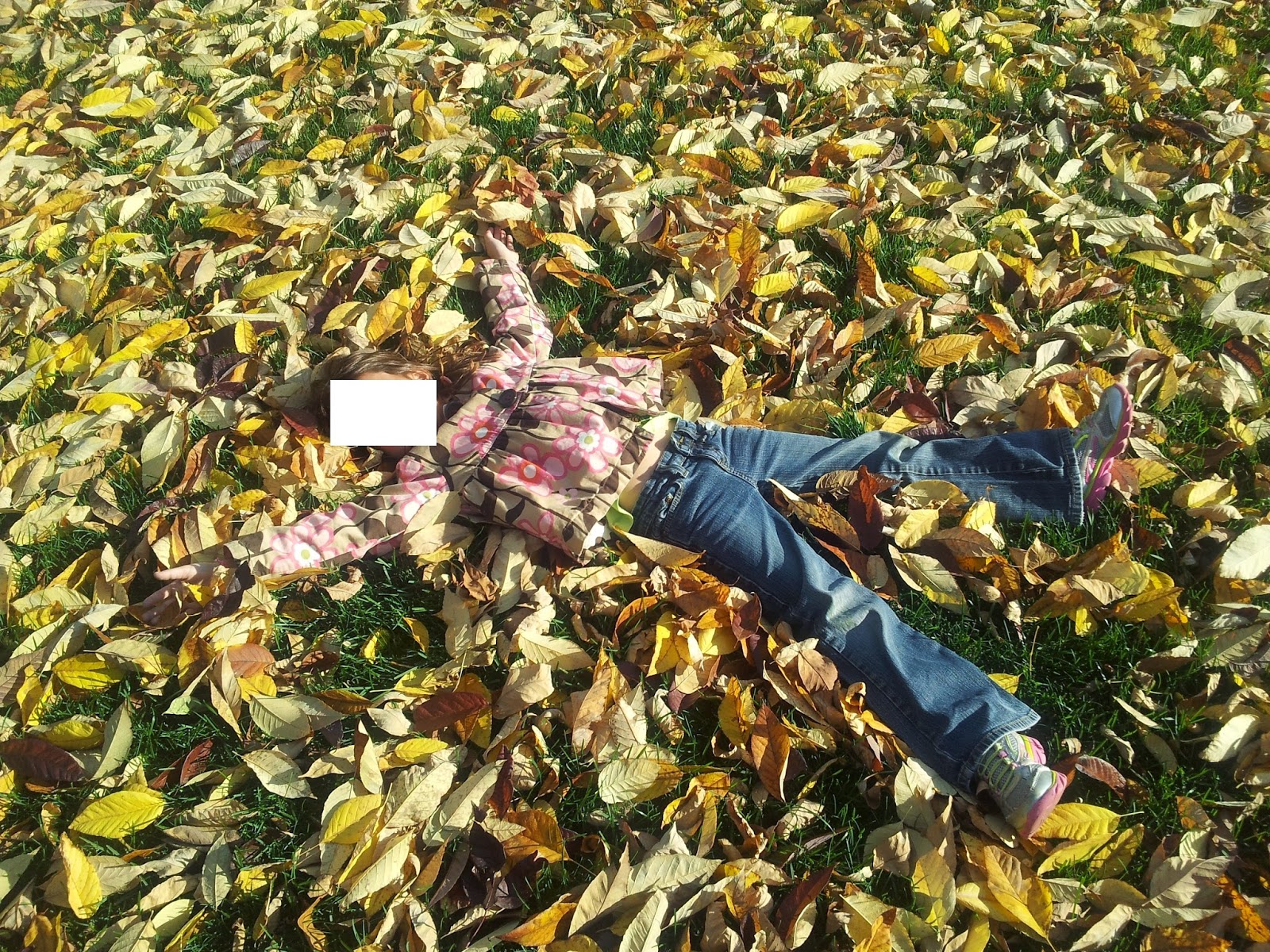 No my dear, my eyes didn’t get smaller, my face got bigger.

Fun times.
I also had a septoplasty done at the time of the rhinoplasty and the change is undeniable. I actually think I can breathe less through my nose now, which I wasn’t anticipating, but he must have still done something right because I haven’t had one sinus or throat infection in ten months and before that I was sick near constantly.
Even beyond the physical effects of the surgery has been the emotional impact it’s had on me. I used to start every morning like most girls do, standing in front of the mirror, doing my hair and make-up, but at the end instead of feeling ready for the day, I just felt defeated. I have my own body issues like most people do, I have stretch marks I have learned to accept, scars I have learned to be proud of, but my face, I really struggled with that. Not because it was a bad face, just because it wasn’t supposed to be my face.
I am so happy to wake up every morning and know that the face looking back at me is the one I was supposed to have. Trauma’s are not typically something that you can erase or go back and prevent, but having the opportunity to release one of them from not only my skin but my soul, it’s been priceless.
*******************************
So that pretty much sums up my life, the kids, work, the family I don’t have any more, and life these days. Nothing too exciting but I’m kind of thankful for that! I’m ready for some boring in my life! It’s strange to me when I look back and realize how much has changed in my life. I tend to get so caught up in the day to day trials that I don’t always realize how far I have come from my past.
******************************
Don’t forget that life is an ever changing, ever evolving journey. Where you are now is not a permanent situation. We, like the earth, are designed to grow and change with the seasons.
Who you are now is not a reflection of who you will be forever. Humanity has been evolving to adapt to new situations since the creation of our existence and you are no exception from the rest of the population.
Do not let the drudgery and trials of today cloud the view you have of the future. You are changing and growing whether you realize it or not. Every breath you take is an opportunity for a better future.
If you don’t like where you are now, take a deep breath and move on to the next one.
Tags: Family, Lessons, Neighbors, Recovery, Updates
Newer Posts

For Your Reading Enjoyment