A Dance Recital (Fiasco) Update And A Bit Of Bad News

Sorry it’s been a bit silent over here. 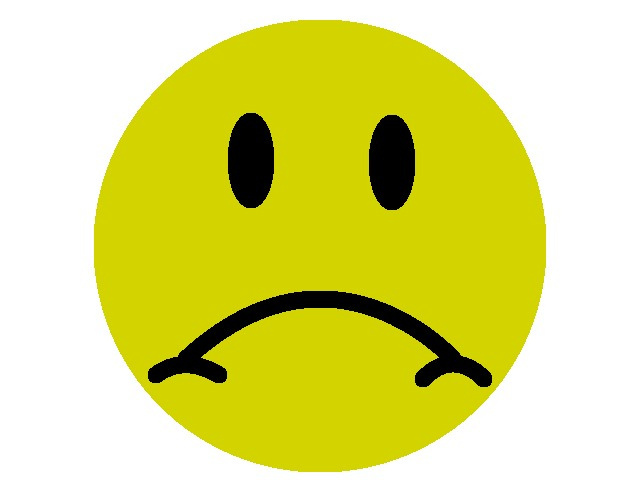 A project for the nonprofit was sucking up all of my time and as I finally hit the tail end of that, I was slammed with the news that a dear friend of mine (who was also my children’s babysitter) died suddenly over the weekend. I’m most definitely not complaining about this being an inconvenience to me, but I’ve had to change up my week in order to dedicate the attention that she deserves to her funeral and wake. In light of that I just wanted to pop in here and let you guys know why it’s been quiet over here and why it might continue to be for the next couple of days.

She was an amazing woman who dearly loved on me and my kids, going above and beyond babysitting by regularly bringing us groceries, meals, or taking us all out for a meal and then somewhere for the kids to play. My children loved her and her husband very much and I’m dreading having to tell the kids that she is gone.

I really don’t want to tell them.

As I’m sitting here on the couch I can already feel the emptiness of her missing presence next to me; she was someone who would wait for me to get home at night when she was babysitting, and then rather than leave, she would settle further into the couch so that we could chat.

Please keep not only my family, but also her husband and children in your prayers, she will be unbelievably missed.

Also, I know that you guys have been patiently waiting for me to tell you what I decided to do about The Girl Child’s dance recital routine (which I had just found out was wildly inappropriate), and I promise I haven’t been ignoring your emails! I’ve been trying to find the time to write a post about it for days, but as I just explained it’s been a bit hectic around here. 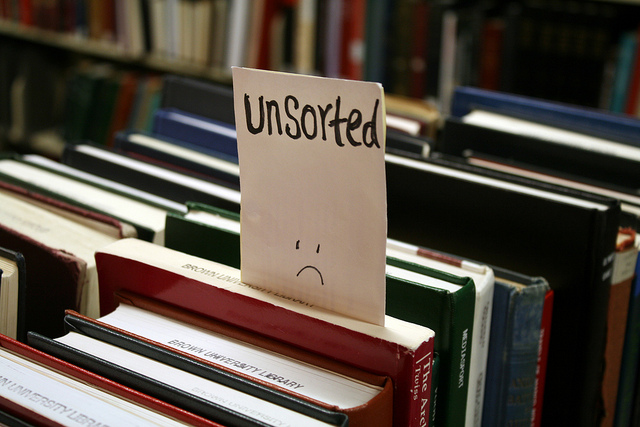 So rather than keep you waiting any longer I’m going to void the idea of writing a whole blog post about it and just give you the cliff notes version of what happened:

I thought about it long and hard, read and re-read all the advice you left me in the comments, and in the end I decided to talk to the dance director. I approached her in about as non-confrontational of a way that I could, and I basically just laid out my concerns. I said that I was a little taken aback by some of the lyrics and the dance steps that the kids were going to be using, and that I felt like I was in a tough spot because on one hand The Girl Child had worked really hard and I didn’t want to pull her out, but on the other hand I wasn’t too thrilled that my 7yr old was going to be grinding on stage to some rather questionable lyrics. I went on to say that I absolutely love the teacher, that I love how she interacts with the girls, that all the girls have a great time, and I really want to keep her in the class, but that I was concerned.

I finished it up with my biggest question “what can I expect for the future?” I want to know, is this an isolated incident? If she is doing this stuff when she is 7, what are the older classes doing? I told her that I was in no way asking her to change the program, but that as a parent I just wanted to know if this program was the right fit for my family.

The director was a mixture of appalled and shocked.

She had absolutely no idea the class was using that song and admitted that she had pre-screened the songs, but had made the exact same mistake that I had made in only listening to the beginning. She also had no idea that the song abruptly changed halfway through and that if she had known, there was no way that song would have been approved.

She went on to say things such as “I’m going to tell the teacher to pull that song. There is no way they are using that! There is no way those girls can be dancing like that on stage! We can’t put our names on this! I’m so embarrassed, I totally failed at my job.”

I felt really bad for her.

As the conversation went on I found myself talking her off the ledge and making suggestions. These girls are 7yrs old. Their recital is in a couple of weeks. There is no way they can learn a whole new routine by then and in their defense they have all worked really hard to learn this one; there has to be a compromise. Also, their teacher is young and in her defense I just don’t think that she thought it through from a parent’s perspective.

In the end we decided to sub the song out with a musical version, so it’s the same song minus the lyrics. The routine will stay the same with the exception that three of the most inappropriate steps will be changed to something a little less shocking.

The parents are pleased and I made sure to give the teacher lots of praises, because she really is a sweet girl and a great teacher. She just doesn’t have a parent’s mindset and I can’t fault her for that.

I’m glad that this worked out the way that it did. Her costume came in a few days ago and she keeps looking at it like a present under the Christmas tree.

She is so excited and truthfully so am I. 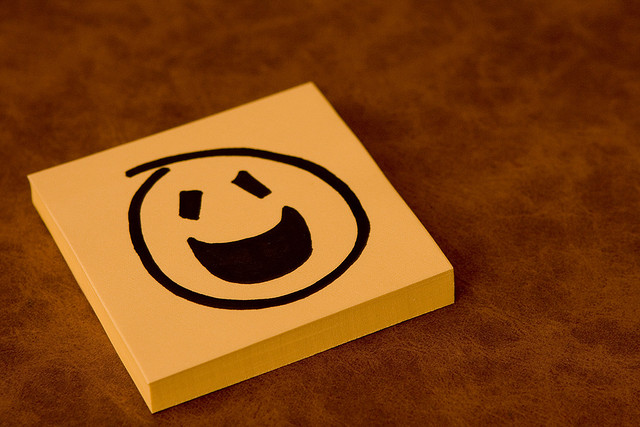 So that’s it for today. No real ending here because life is hectic and that’s just how it is sometimes. If you are looking for a real post feel free to pop over to a few places that have put me to work this week.

“10 Ferrets Who Prove Owning One Is Exactly Like Having A Toddler” (In GIFs!)