That Is Not My Problem

I’m sure Mr. Attorney Man is going to kill me for sharing this story, but oh well. I’m a fast runner so I think I’ll be OK. 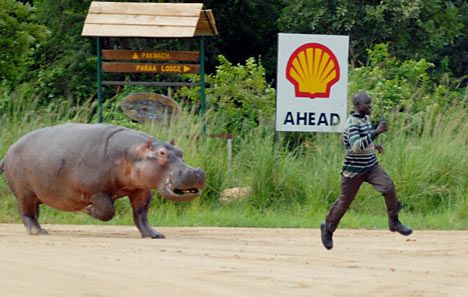 Several months ago we had a board member meeting for our nonprofit. Because our board consists of people spread an hour in every direction, it can be a bit challenging to find a time and location that works for everyone.

On this particular day we were to meet at 3:30, about 45 minutes away from where I live. I knew it was going to be a busy day so I had stayed up late the night before getting everything ready for the meeting to ensure that I would be prepared, and then I finally crawled into bed around midnight.

The day of the meeting I woke up early — roughly 5am — because I had a million things to do if I was going to be leaving work early. At 1:30pm I made dinner and put it in the fridge for both kids, then I went and got $45 dollars from the bank to pay the babysitter. At 2:00 I picked The Girl Child up from school (an hour before school lets out) and took her to a friend’s house because I had no way of picking her up from school that day. After that I drove to The Boy Child’s daycare center where I installed both kids car seat’s into my babysitter’s car (she works at the daycare) so that she could take The Boy Child home after daycare and pick up The Girl Child on her way.

Finally I started my 45 minute drive to the board meeting.

On my way there I got an email that one of the members had a family emergency and wouldn’t be able to come. Then I got a text saying from Mr. Attorney Man that he was stuck in traffic because he had forgotten about a large construction project and now he was going to be late. He was picking up another board member from the train station, so that person obviously wasn’t at the meeting yet either.

I got to the place where we were meeting and then I waited.

For a long time. 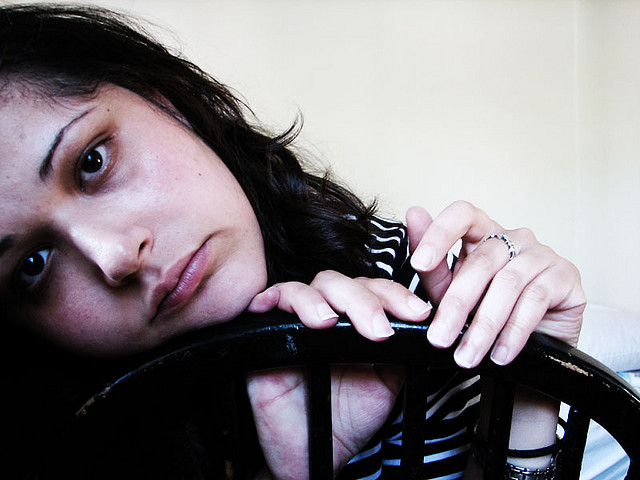 An hour later I got a phone call saying that Mr. Attorney Man that because of a miscommunication he had gone to the wrong train station and now he had to drive across town to another station to get the other board member.

I waited some more.

I looked at the planning sheets that I had brought, the paperwork that we needed to go over, and the notes I had stayed up late working on.

I thought about how tired I was.

An hour and fifteen minutes later I got a text message from Mr. Attorney Man stating that he was stuck in traffic, in a bad mood, and that when he gets there I had better talk fast and get the meeting over with because he was not happy.

I thought about how it wasn’t my fault he had forgotten about the construction that I had warned him about and how it wasn’t my fault that the other board member had not correctly communicated which train station the pick-up was supposed to take place at, and I continued to grow increasingly frustrated at the entire situation.

I again thought about how I had been up until midnight prepping for the meeting. 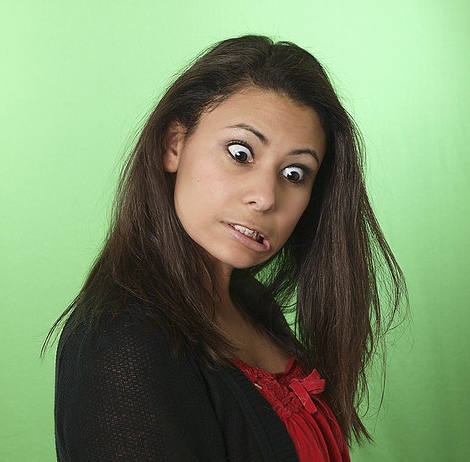 But I didn’t say a word.

I just went about our now super rushed meeting, deciding that in the grand scheme of life this wasn’t something I cared to make a big deal over, and things were fine… until I received a terse email from him a few weeks later about an unrelated issue and decided to call him and tell him that I’d had enough of him throwing his frustrations out at me.

(I’m interjecting here because I realize that I’m making Mr. Attorney Man sound like a giant bitch, which is SO not the case. If anything I can’t believe he puts up with me because I am an incredibly frustrating client, and you are going to want to trust me on that. He’s been the subject of many of my court freak outs and has been a rather great sport about it. I’m just using him as the example because you guys know him. He is in no way yelling or raging, he just lets you know how frustrated he is in a very matter of fact way.)

So there we are on the phone, me telling him that I was not going to be putting up with his “temper tantrums” anymore and him (thankfully) being extremely receptive to everything I was saying.

“Yea, I guess I’m just one of those people that wear my emotions on my sleeve” he said, “and I didn’t really think about how that comes across to you. I guess me venting to the people around me when I’m angry can be mistaken as me being angry at that person. I mean what do you really do in that situation?”

I’m not sure if that was a rhetorical question or not because he is one of the most self reflective people I have ever met, so I’m assuming that was just more of a past reflection than an actual life revelation, but my smart ass chimed in with “you close your mouth like the rest of the grownups. You take off your crown and you sit down princess. You’re not a little kid, close your lips, and deal with it like the rest of the adults in the room.”

I am such a bitch!

Aside from that though, it’s true.

We all get angry, hurt, sad, and in those emotions, we tend to look inward rather than outward. Uncomfortable feelings such as frustration or anger are very self-involved. There’s absolutely nothing wrong with that, it’s just the truth. They are feelings that alert us to the fact that we need tending to.

“Pay attention to me, something is wrong!” 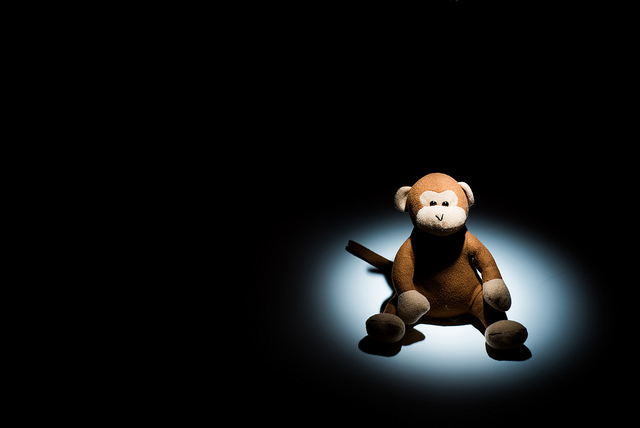 But what it is not, is a free pass to PMS all over the place onto everyone around you.

When you feel yourself getting worked up, you don’t reserve the right to work it out on the people that you come into contact with. All you are doing in that instance is taking your problem and making it everyone elses. Don’t bottle it up, just don’t throw it at people.

“Hey, I’m here for the meeting and I’m sorry but I am really frustrated right now. I didn’t mean to be this late and the traffic was stressful, so I’m going to try and chill out while we get this going, and please don’t think I’m angry at you” is much better than “I am so angry! Talk fast and let’s just get this over with!”

The existence of humanity is based on our ability to communicate with other humans and the evolution of those communication techniques.

Relationships survive because we tend to them in the appropriate manner. The worst thing we can do is to communicate the wrong message to the people around us and sever our ability to grow with that person.

When you are hurt, angry, sad, or frustrated, talk to the people around you, but don’t talk at them. Be open with what you are feeling so that they can understand and be receptive to your needs, but don’t give yourself the pass of self-righteousness that comes along with the idea of “I am feeling this way right now, so whatever you are feeling needs to just stop because it’s all about me here.”

Nope, all the nopes.

Humanity evolved when we learned to communicate, before that we we all just grunted at each other and froze our assess off in caves.

Mr. Attorney Man has made a conscious effort to not take his frustrations out on me and I have been working hard not to freak out and run crying to him when something goes wrong with whatever I’m dealing with. We talked about it, it’s over, our professional relationship has grown because of it, and in turn we both learned a hard lesson that what we mean to express is not always the message that we are sending.

I know many of you are not religious, but nevertheless this quote still rings true: “Out of the overflow of the heart, the mouth speaks.” Luke 6:45

What you say is a reflection of how you feel, so make sure you are only aiming your words at the people you want to accept them.

The people around you feel what you say to them, so make sure you are expressing what you want them to feel.

If You Liked This, Read These Highly Recommended Posts!

“Let Your Soul Breathe: A Lesson In Anger”

“Caution: Things Are Not Always As They Appear”

“She Said I Was A Failure Of A Mother”

“Please Excuse This Brief Interruption (A Message About Priorities)”

Good Luck With All Of This