Breaking News:
Eden is a serial dater.
This message has been brought to you by blogland.
You may now return to your regularly scheduled programming.

Hey! Have you guys heard the news? I’m a serial dater. Yup. So says a lot of people apparently. I’m cool with it though, because it’s probably actually true. 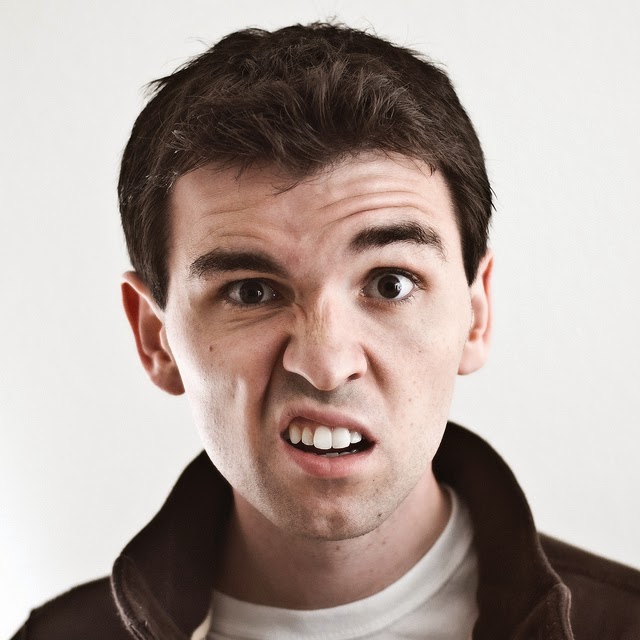 BUT EDEN THAT’S ACTUALLY KIND OF REPULSIVE, NO ONE LIKES A SERIAL DATER.

Ok, so then don’t date me. Problem solved!

I do date a lot, don’t I? I’m a pretty forward person and I’ll ask just about anyone for their number (that’s how I hooked my platonic husband you know. We had not had more than two one minute long conversations ever and I was all “you are going dancing with me!” and because she is exactly my kind of crazy she was all “yay!!”).

But really though, if I talk to you once, I’m probably going to make you my friend, so if you don’t want a crazy friend, then don’t talk to me! But anyways, yes, so I date a lot of people because that tends to be how men and women do things around these parts when numbers are exchanged.

I was really surprised when I broke up with Philosophy Guy by how many emails I received on the topic of dating which is funny because many of you are under the impression that I’m doing it all wrong. The questions covered every dating subject under the sun but many revolved around the question “how do I know when I’m ready to date again?”

Now that’s a hard question for me to answer because there really is no right or wrong time, it all comes down to when is it the right time for you? I can’t say “wait three months and then you should be good to go,” because every person is different.

There are however, a few guidelines that you can follow.

I have a very dear single mom friend whom I love to death. She is one of my best friends and I want nothing but the best for her, yet the way she dates just kills me. She goes from intense relationship to intense relationship and each time the relationship ends, she walks away a little less than who she used to be. A week will not even have passed before she will be in another intense relationship where she is planning out her entire future with the guy and having her daughter call him daddy. Inevitably a couple months later it will end in a fiery explosion.

During the course of these relationships I will watch her move her boundary lines in which ever direction is needed to accommodate the relationship while she is constantly setting aside what she needs in order to give her partner what he wants. At one point she was dating an alcoholic who “wasn’t that bad except on the weekends,” and another time it was a guy who was thinking of becoming female “but probably wasn’t going to have surgery so I think it should be ok” (nothing wrong with that, but she isn’t attracted to women). I love this girl, she is awesome, but she deserves better than what she is putting herself through.

I mean I’m in no position to judge her because I am somewhat of a mess myself, but that is probably what I might consider “not the most effective way to date.”

So then, how do you know when you are ready to date?

Well for starters I think it’s important that you be able to answer these five questions first. 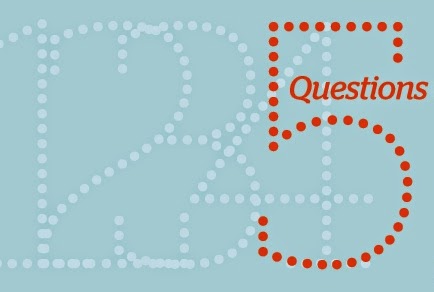 #1 Do You Know Yourself?

This was a hard one for me. Coming from an abusive relationship I didn’t know what I wanted or needed, only what I was told I did, and because of that I jumped right into another really bad relationship right after my divorce. When that ended in it’s own version of a fiery explosion, I realized that what I needed most was not a relationship, but to get to know me before I could get to know someone else.

#2 Would You Be Ok Being Alone Forever?

If you believed you were actually starving to death right this minute, you would not blink twice before you ate an old nasty sandwich instead of waiting around for someone to serve you a steak. Unfortunately for many people they confuse necessity with luxury when it comes to relationships. No one needs a relationship, at least you shouldn’t. It is not the job of your partner to be all the parts of you that you can’t be for yourself. Not only is that way too much pressure for them, but it creates an unhealthy level of dependence for you. If you truly don’t think that you can survive without someone by your side, you will undoubtedly settle for less than what you actually deserve because you will be too scared to wait for something better. This lesson probably took me the longest to learn because society has set the expectation that people will couple up and live out their lives in relationship happiness. I went from relationship, to marriage, to relationship desperate to find someone to be with and each one ended more disastrous than the last.

I learned a lot during my “alone” year. I learned to be a complete person on my own, that I didn’t need another person to complete me. Not only did I learn that I was capable of a lot more than I thought I was, but I learned that any relationship I was willing to take on would be for luxury purposes, not out of necessity. Only when you realize that a relationship is to compliment your life rather than complete it, are you really ready.

#3 Do You Know The Limit To What You Can Offer?

I spent years giving away parts of myself that I shouldn’t have. In my marriage and the relationships immediately after I gave my partners anything they needed from me, things that I honestly couldn’t afford to give them, things I wasn’t able to live without. With each relationship I lost parts of myself, parts that I’ll never get back.

Before getting into any relationship you need to know where your boundary lines are. You need to know how much you can give, what you are willing to give, and when you need to say “no.” If you don’t figure this out before you get into a relationship, there is a good chance that you might not be able to make the best choices for yourself when push comes to shove and your emotions cloud your logical thinking. If you give too much away, you will lose who you were meant to be, so until you know your limits, it’s probably not the best idea to let someone else decide for you.

#4 Can You Stand Up For Yourself?

Now that last point is great, but only if coupled with this point. You need to know what you want, deserve, and expect to get, but then you also need to be able to stand up for those wants and needs! If you find yourself feeling as though you are being walked on in your friendships, career, and prior relationships, then spend a little time learning how to fight for what you want/need before you decide to share your life with someone else. If you can’t advocate for yourself, then your partner may unintentionally (or intentionally) spend your relationship getting everything he wants/needs and that would not make it a very productive relationship for you.

Relationships end, they just do. There wouldn’t be so many songs about heartbreak if we all couldn’t relate to how much it sucks! The thing is, if at the end of each relationship you feel absolutely destroyed, it might be time to take a break from dating. The thing about past relationships is that we should be able to learn from them and grow as people. It’s natural to cycle through a few before finding one that sticks, but if they are ending in explosive and harmful ways that leave you depressed and hurt for weeks on end, something is not right. And in turn, if you are leaving destruction in your wake for the people you date, it’s time to stop and reevaluate what you are doing.

So how am I different than the friend I told you about earlier? Because the relationships I’m cycling through have been pleasant. They haven’t been right for me and they hurt when they ended, but they didn’t destroy me or the person I was with. I didn’t give away pieces that I can’t get back, I wasn’t left depressed for weeks when it ended, and most importantly I wasn’t in a rush to fill an open slot as soon as he walked out the door.

Am I doing it right? Who knows, but at least so far I don’t feel like I’m going about it wrong.

With each relationship I’ve had, I proceed with caution. I’m protecting my heart but taking calculated risks in order to grow as a person. While it may appear that I’m jumping from man to man, the truth of the matter is simply that I really am just a people person. I’m guarding my heart, not willing to share my body, and keeping my priorities in view. I go into it knowing what I am able and willing to offer and I haven’t been pulled across my boundary lines yet. I take my time to get to know the other person while keeping the communication as open as I can. As I get to know them, I’m also learning about myself, and when the relationships have ended  (with the exception of Piano Man not my fault) they have ended respectfully and civilly. I can honestly say that I have learned an immense amount from each one and I don’t regret having any of them. While there has been heartache, it’s not destroying me. Furthermore, when the men have left my life and taken their companionship, they haven’t taken any of me with them. I don’t feel the need to suddenly fill the absence of their presence, I really am fine being uncoupled, I just enjoy getting to know people and along with my ever growing group of female friends, there are bound to be men I will date and if that dude actually never appears, well then so be it.

But finding out if you are ready to date is really only half the battle because what happens once you are in a relationship? How will you know if it’s the right relationship for you? Stay tuned for part 2 next week!!

(Also before I go, what do you think of the new blog design? I thought it needed a little cheering up around here!)

If You Liked This, Read This!

“Another Few Bite The Dust”