So I figured it was probably about time to update you all on some of the previous posts.

And before I start, on a totally unrelated side note, I just wanted to let all of you know that I am typing this post while wearing adult footie pajama’s, eating popcorn, and drinking wine, under a giant blanket on my couch. And you know what? This scenario is every bit as awesome as I anticipated it being.

Let’s start with “That Time I Found Out I Might Be Going To Hell.” Remember dweeb face? Actually turned out to be a really great guy. We casually dated for a while, but he was ready to get serious much faster than I was, so I let him go. Great guy, some girl will be lucky to have him!

Remember my Total Whack Job mother-in-law from “Remember That Time You Finally Told Your Ex Mother-In-Law Everything You Have Ever Wanted To Say To Her? I Do Because It Was Today.” Well, I have not heard from her since I hung up the phone on her, and I have to say, not only does it feel very liberating, IT TOTALLY ROCKS. 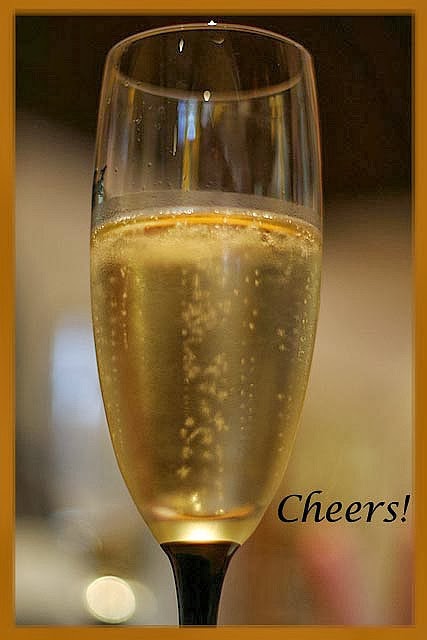 Who could forget Sparkles from “Yes, This Actually Happened Unfortunately.” After receiving numerous text messages and voicemails from him, and my repeatedly telling him that this was never going to work out, he finally stopped calling me. Only after I sent him a very pointed text message flat out telling him that he was weird. (In my defense, I had already asked him multiple times to stop calling me.) Can’t say that I’m sorry to see him go. I’m sure he will find a new victim soon, he seems very determined.

From the post “He Loves Me, He Loves Me Not,” you all felt very strongly for my dear friend as I broke his heart. I tried to reconcile with him, but he asked me to give him his space. He still loves me, and it hurts him to know that I don’t love him back. I know that a lot of you felt that maybe I did love him, and that I just didn’t realized it yet, but I can only say what I know, and what I know is that I did not love him in the way that he wanted to be loved. If he ever came back into my life, I would be thrilled, but at this point, it would still be as nothing more than a friend. I feel awful that I hurt him, that was never my intention. 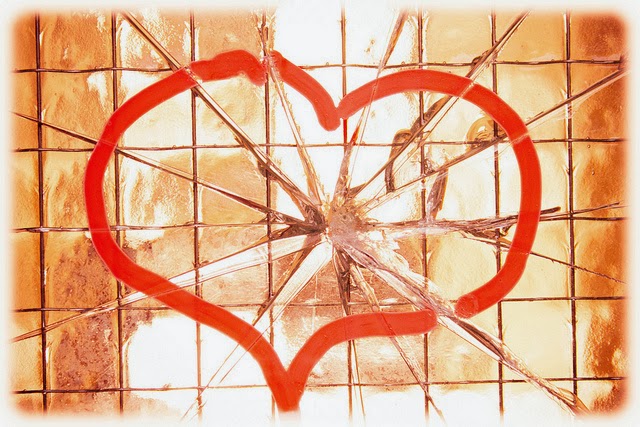 “Trust: An Almost Four Letter Word” yielded some amazing advice from all of you guys, and I can’t wait to use it on my next relationship. Derek and I have moved on. It was short and sweet, but the distance became a real issue for me. His job doesn’t transfer, and I have built myself quite a happy life here, so while I loved most everything about him, it didn’t seem fair for either of us to continue getting attached, so I ended it. I wish him the best, and I’m sure it won’t be long before he finds someone as amazing as he is.

Ah, the Nutcase Neighbor’s. I don’t even know what link to attach there since they have appeared in several posts, so if you haven’t read any of them, click that link and work your way backwards via the links in the other postings. I’ll be honest, I am still struggling with them. The hurt runs deep, and I’m having a hard time taking my own advice to let go of the anger. Seeing how they treat me on a daily basis is like getting continually kicked when I am down. Unlike letting go of my parents, I can’t get away from them, seeing as how we share an adjoining townhouse wall.

I can’t say that I’m dealing with this all that well, because it just keeps coming at me. Snippy text messages from her, comments she is making to the neighbor’s about me, just generally being mean.

She knows how much I struggle financially and she owes me quite a bit of money from several house cleanings that I did for her, so I finally got up the nerve to approach her about it. I told her that as I had promised when we were still friends, I would write off some of the cleanings as her wedding present, but that I really needed to get paid for the other work I had done.

She laughed at me. 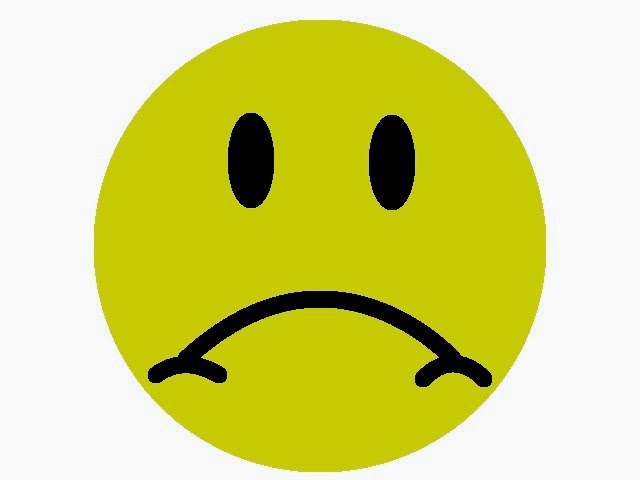 Two weeks later I saw her husband outside and I decided I would try and talk to him. He was getting in his car and I said “Hey, why aren’t you guys going to pay me?” He said “I never paid you before and I ain’t payin’ you now. It’s not my issue.”

“Ok, well your wife paid me, and she isn’t paying me now, so really, what is the issue? Why are you guys so mad at me? This is your chance, why don’t you just air your grievances to my face, and let me know what I did wrong.”

You know what he said!? He said “Well you are going to have another issue when I back over you with my car, so I suggest you move.”

WHO SAYS SOMETHING LIKE THAT TO SOMEONE??? With my daughter standing next to me no less!

I asked him “did you just threaten me?” and he replied “No. of course not. That was a warning. Or a promise, however you want to take it.”

WHAT IS WRONG WITH PEOPLE?

It literally took every ounce of self control I had not to throw a brick through his car window later that night.

A week ago I saw them out on their new four wheelers, on my front lawn no less, and I knew that they were literally having fun with the money that I needed to feed my family. They know that I struggle to provide for my children, and that right there was their way of saying “I feel more important than your children.”

A few days ago we got about a foot of snow. I looked out my window and saw that the other neighbors were collectively shoveling my driveway and cleaning off my car. I quickly put on my snow gear and joined them in the effort. When I was done, I noticed that the nutcase husband neighbor was shoveling his driveway all alone. I figured maybe it would be a good time to extend the olive branch (again), so I went over and said “here, let me help you,” and I started shoveling. He looked at me, went inside his garage, and sat down. I thought about it, and I continued shoveling. Either he was going to see that I wasn’t going to back off and I was trying to be the bigger person, or he was going to get really pissed off. Either way, it was kind of a win-win situation for me! I finished shoveling his driveway, wished him a nice day, and he never even looked up.

It really hurts my heart that because I was raped, they hate me so much. That I am such a liability as a friend, that we are now sworn enemy’s. So that’s where I am at with them. I am trying to use this experience as another way of personal growth. It really has been good for me to remember and put into practice all of the virtues that I hold dear. Because man, I seriously want to punch someone. Actually, two someones.

I find myself repeating the same affirmations every time I see them:

I will not stoop to their level. I will not treat them the way that they are treating me. I will hold myself to a higher standard than they deserves from me, because at the end of the day, I will not let them steal my dignity and my self worth. I refuse to allow them to influence me into lowering the standards of what I expect from myself.

I am not enjoying this situation, make no mistake, but I know, that in one way or another, good will come from this. Even if the only good was just an opportunity for personal growth, I will be thankful that I am continuously given the opportunity to reaffirm the kind of person I strive to be. And that, will have to be good enough for now.

That’s it for the updates people! Now I have two favors to ask of you, if you would all be so kind.

First off, just for my own curiosity, it would be AWESOME if everyone could post the state or country that they live in, in the comments section. You are welcome to post anonymously or however you like, I just think it would be really neat to see how far across the world we are all bonding from. Not to mention, it would be kind of neat to know who I was talking to all the time.

Secondly, and this is purely out of a selfish nature, I will admit,  if you wouldn’t mind sharing the blog link on your facebook, or by email, or however you would like, it really is my dream to continue to see this blog growing. You know what is better then reaching one survivor? Reaching a million survivors! There are so many us of out there still living in the shadows, let’s help bring them to the light.

Well, I think that is all the updates that I have for now. I wish all of you a very smiley day! 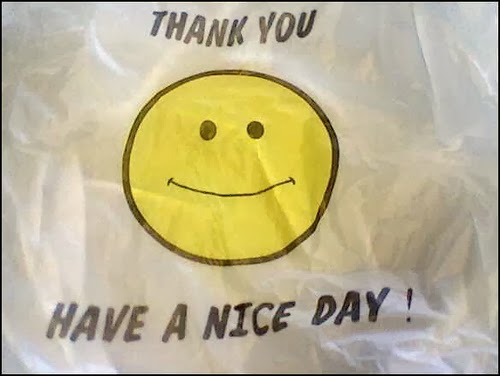 Thursday I’m Getting My Face Broken